Throughout the years we have seen contrasting leadership styles and service delivery from the ruling People’s National Movement and Opposition United National Congress. Both the Prime Minster and Leader of the Opposition have traversed the governance of Trinidad and Tobago for decades. As expected both have displayed distinct leadership styles.

The Prime Minister has developed a laissez-faire approach which is evidenced by the tremendous responsibility placed on a selection of ministers especially the Minister of National Security, Communications and Minister in the Office of the Prime Minister, Stuart Young, who is also an elected Member of Parliament 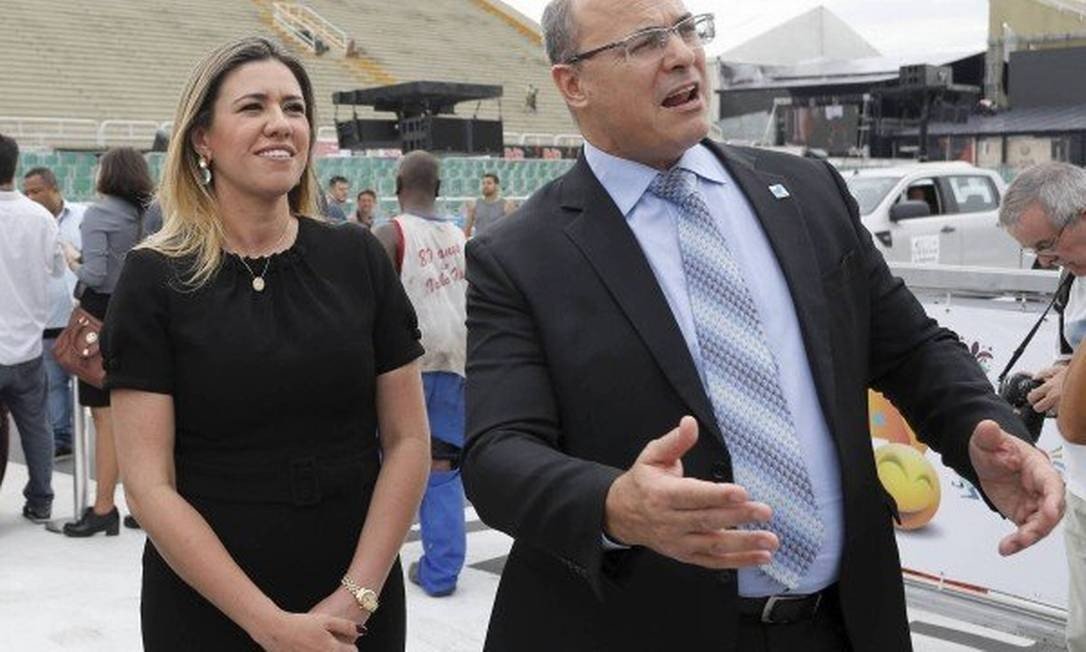 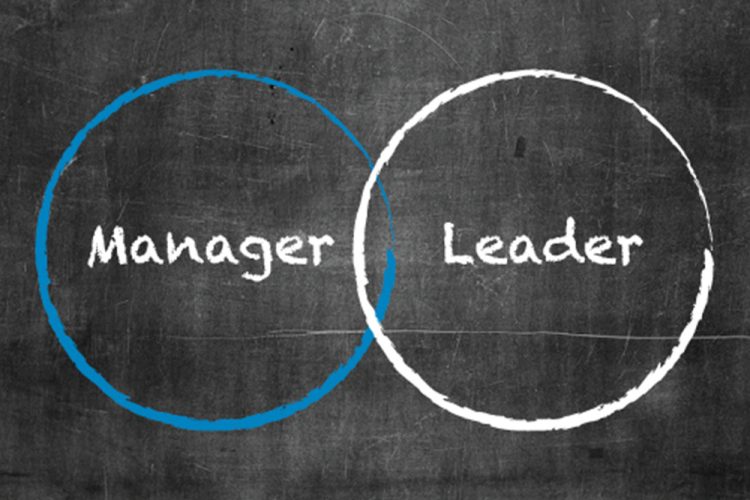 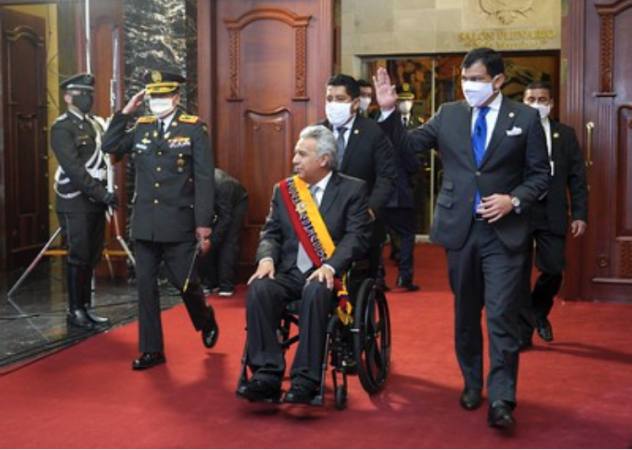 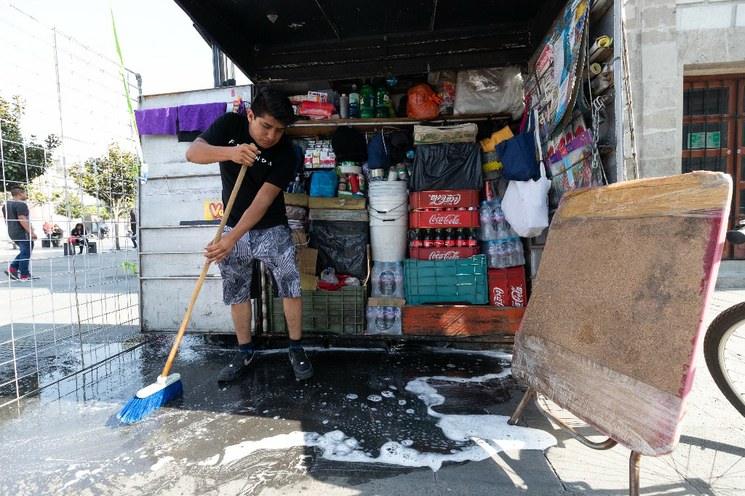 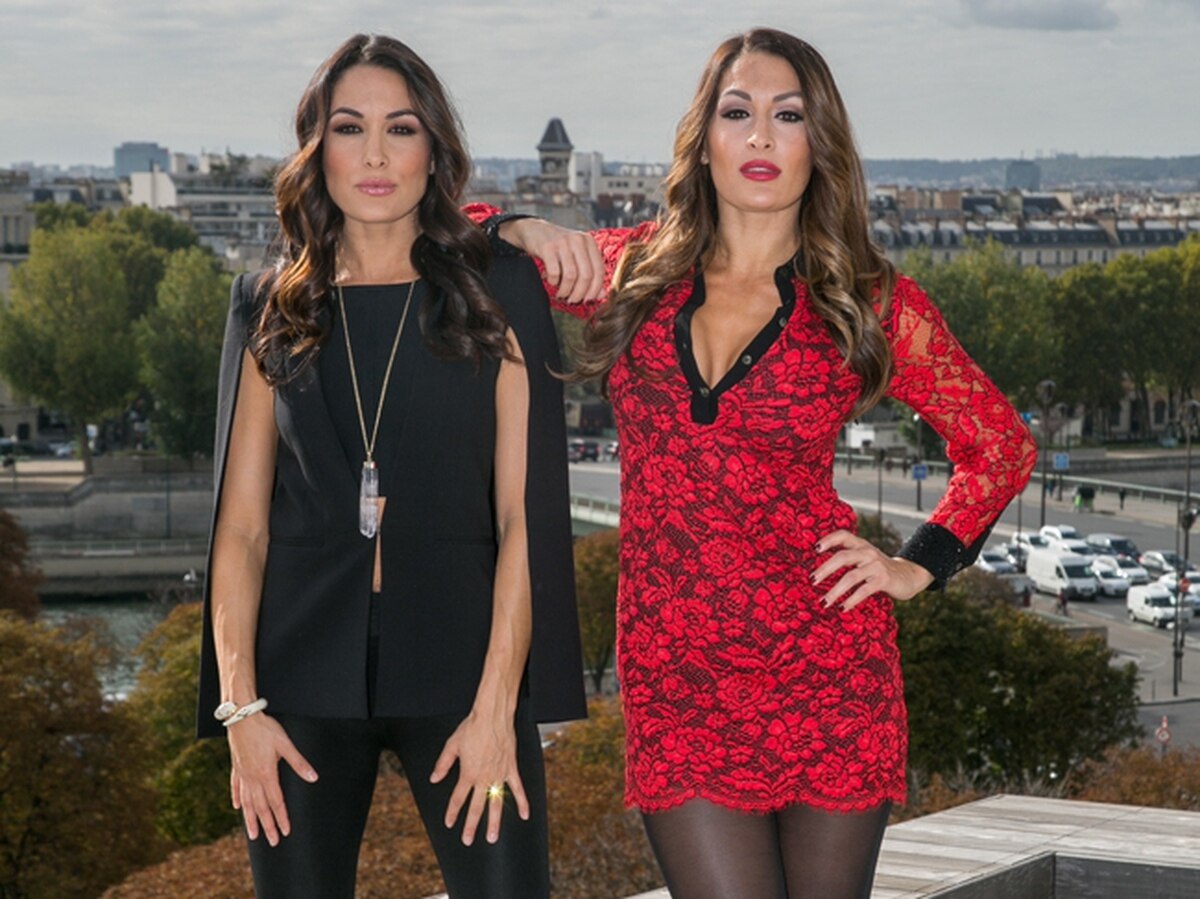 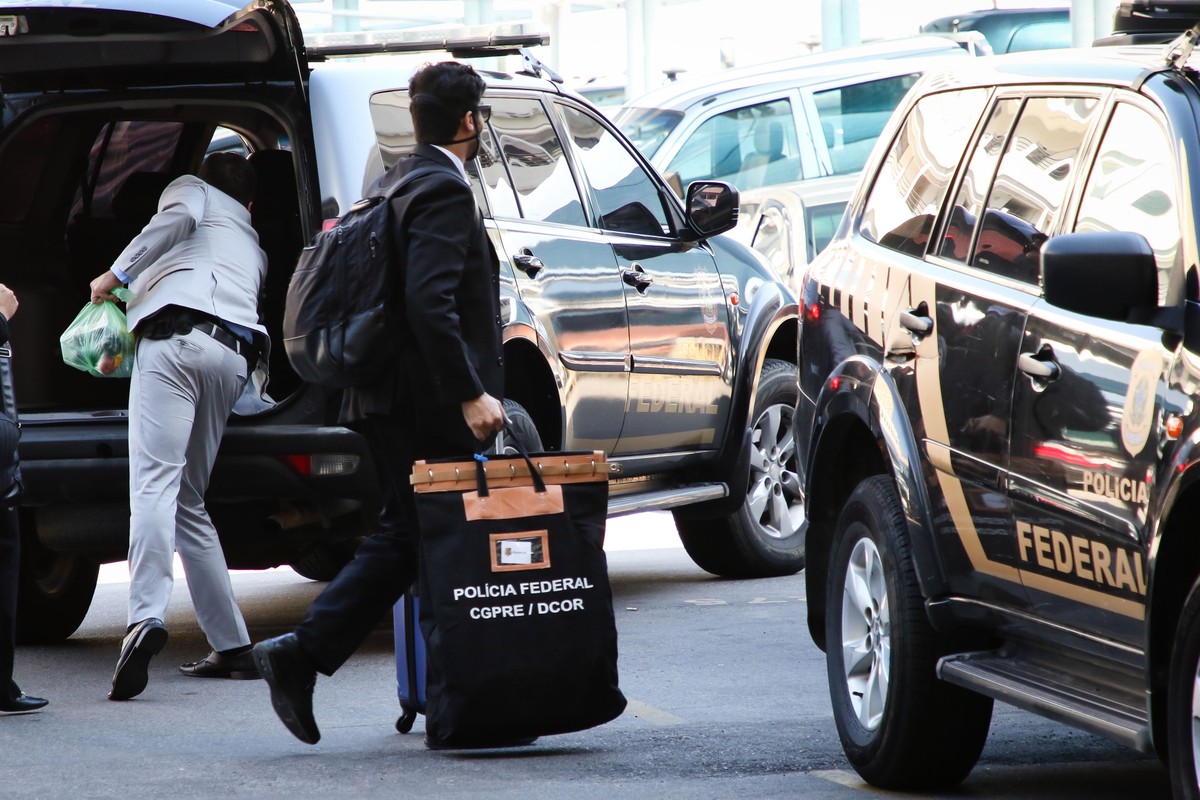 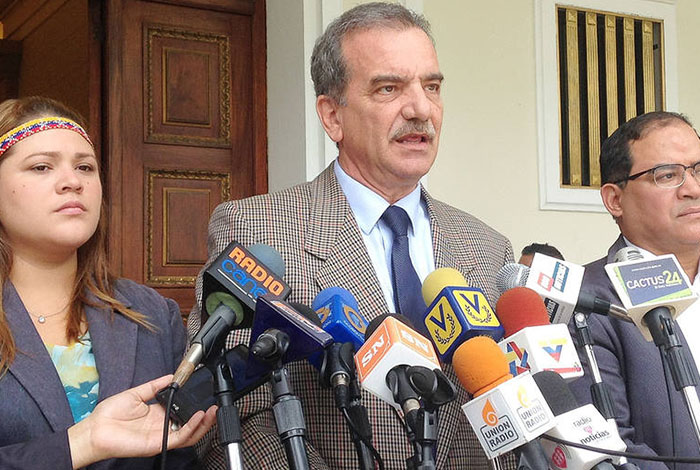 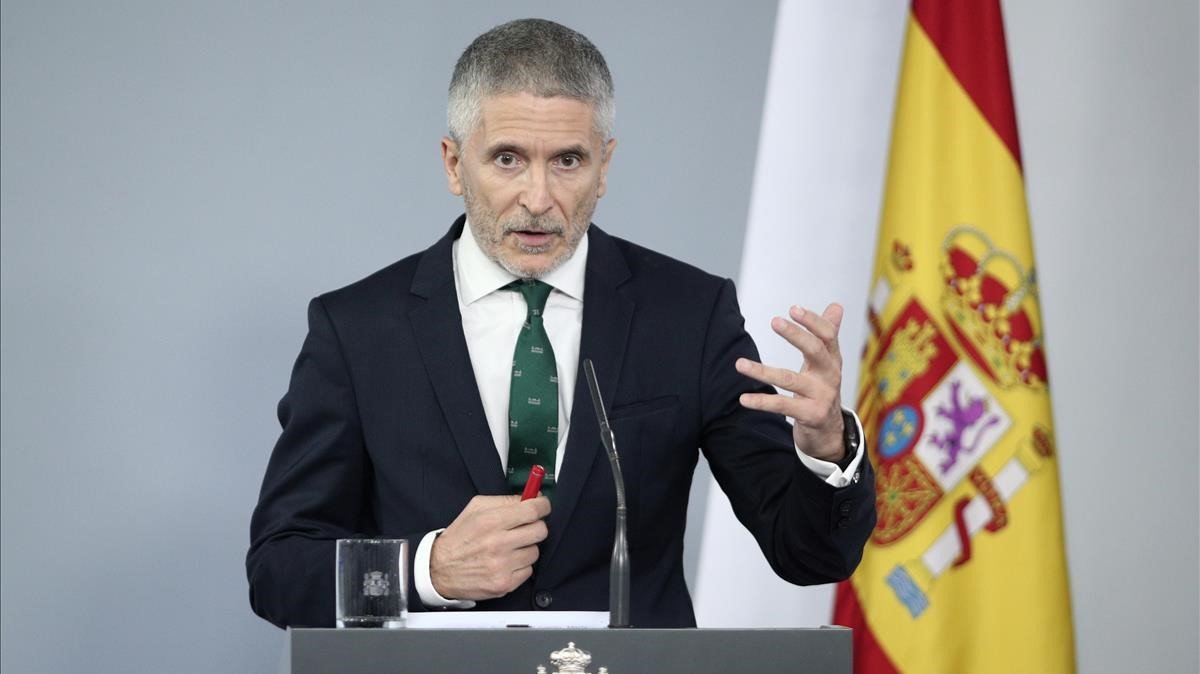 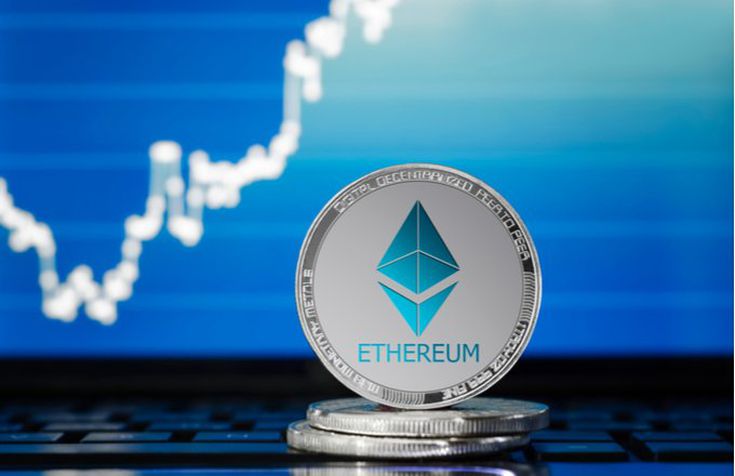 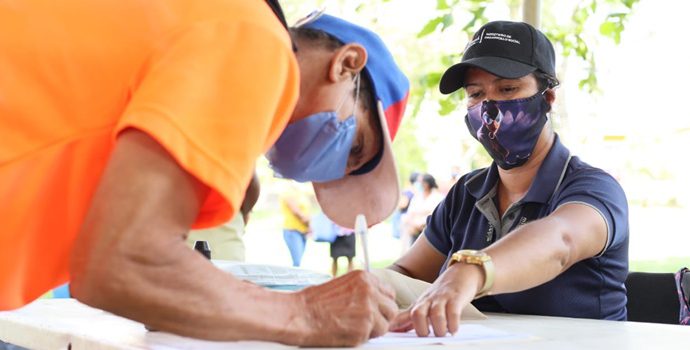