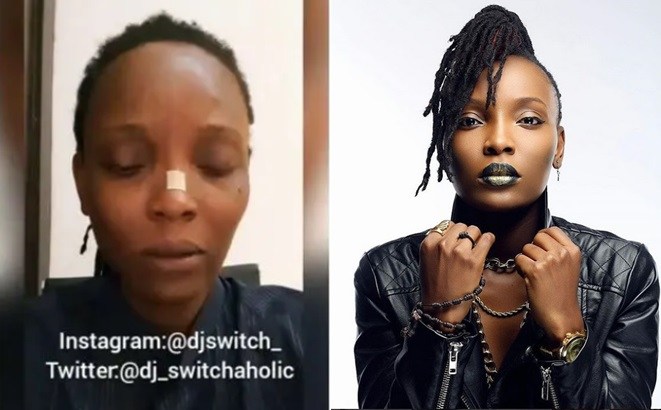 «When I asked their unit commander or something ‘why are you killing us’? I wish we didn’t do that because they ended up throwing the dead bodies inside their vans. This continued until the next morning.»

The songwriter who went live during the shooting of #EndSARS protesters further said the bodies were taken away by the soldiers.

Obianuju’s account is the first by a witness at the scene of shooting and corroborated earlier accounts that the shooters took bodies away.

The Nigerian Army had denied any involvement in the shooting, even stating that videos showing their officers actively shooting at the protesters were photoshopped.

However, DJ Switch in a new video gave a detailed account of how soldiers stormed the venue accompanied by SARS officials.

She also revealed bullets picked at the scene, pointing out particularly to one that would’ve hit her and another removed from someone’s thigh.

«My life was being threatened for speaking up but I just want to clear a few things that I’ve been seeing online. To our leaders, I urge you please do not minimize the suffering of families.

«Yes, there were soldiers there. Another part that people are not really talking about. The police also came, the SARS people we’re talking about also came minutes after the soldiers left. They were tear-gassing. It’s like Cotonou pepper. Our coconut head generation. They will run and they will come back.

«Something I think about now, with hindsight, which I wished we hadn’t done was carrying dead bodies and dropped at the feet of soldiers so that they could see what they did to us,» she added.

«When I asked their unit commander or something ‘why are you killing us’? I wish we didn’t do that because they ended up throwing the dead bodies inside their vans. This continued until the next morning.»

She also urges other celebrities and people with parody account in her name in order to gain followership to desist from spreading rumours.

«It is already hard as it is, people put their lives on the line to get me out of a place I called my home, please stop saying things you don’t know, I understand things are hard but at least copy the truth.

«I never said 72 people died, I don’t know that, but what I do know is that when I was doing the live video, seven people have died, when my phone died we had counted about 15 people, I don’t know if it was more than that.» 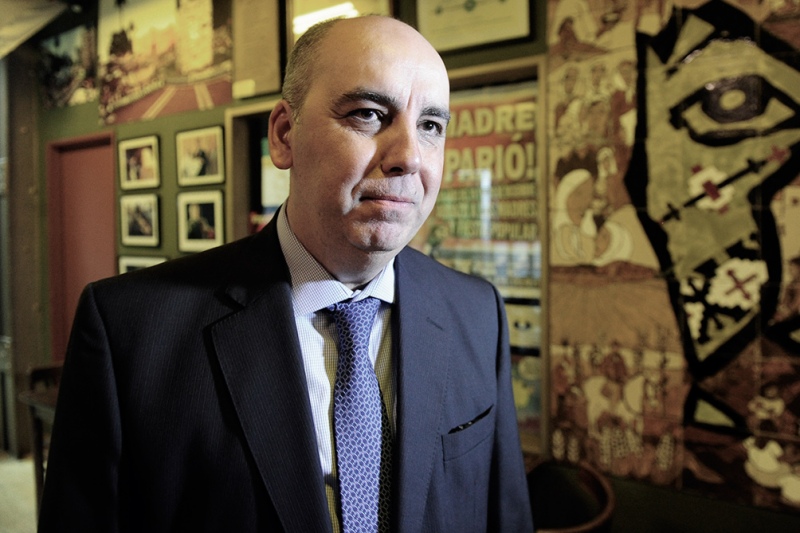 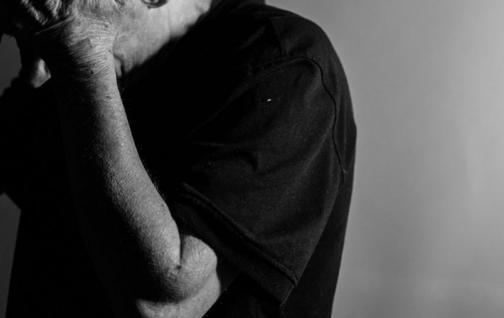 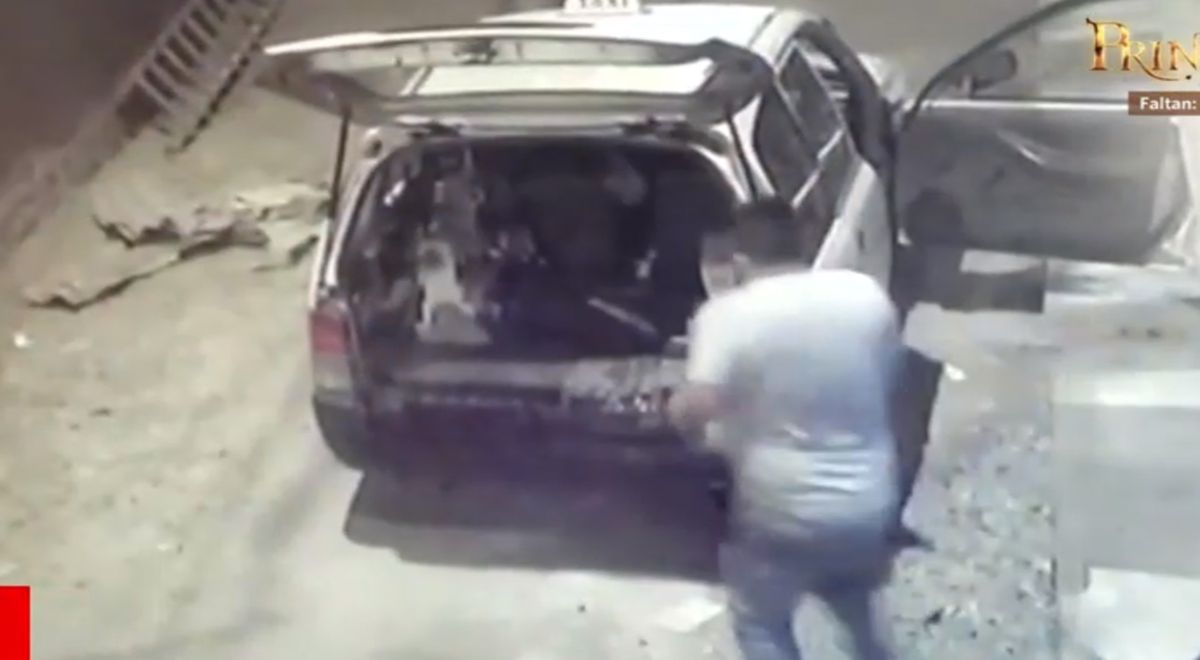 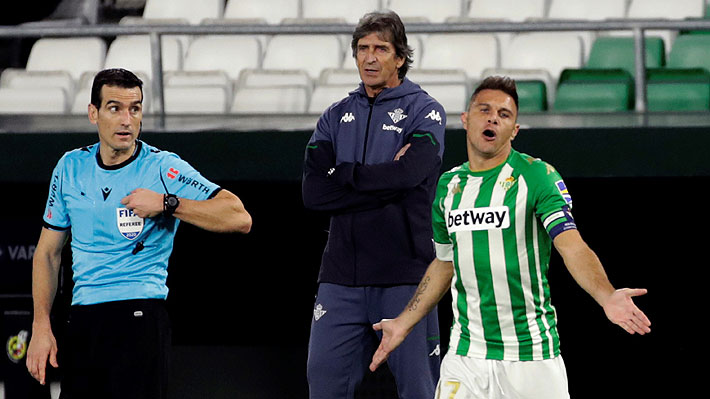 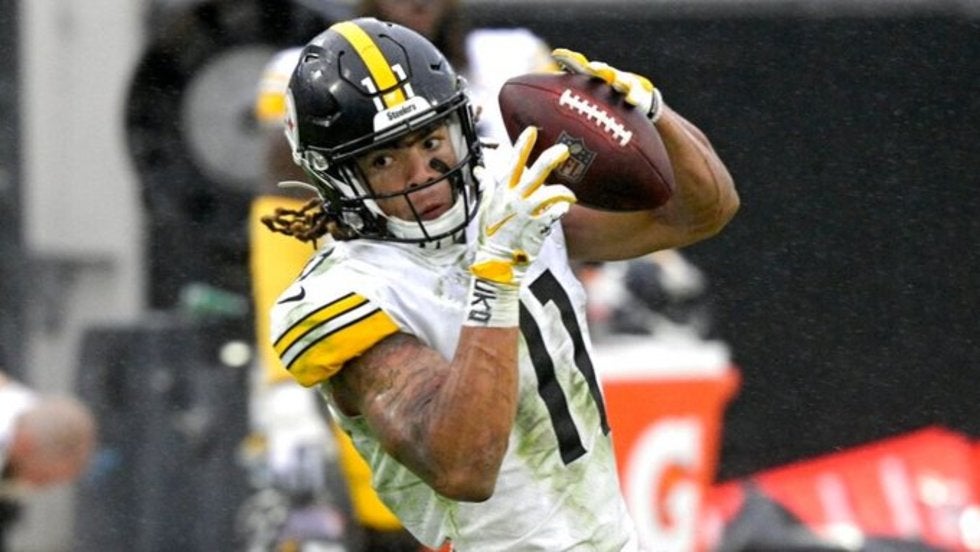 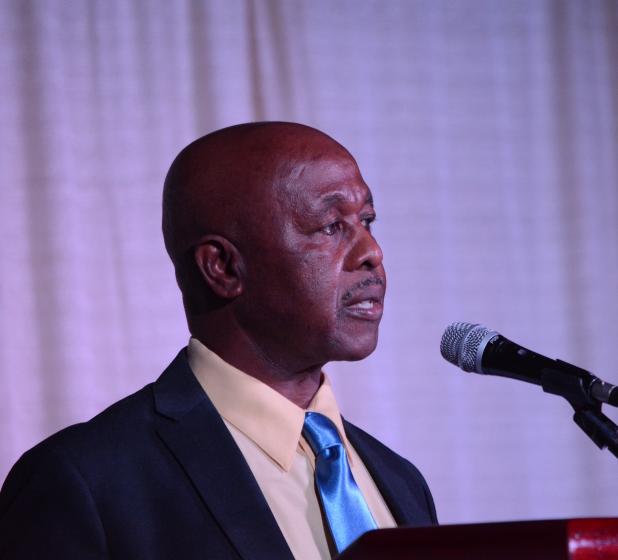 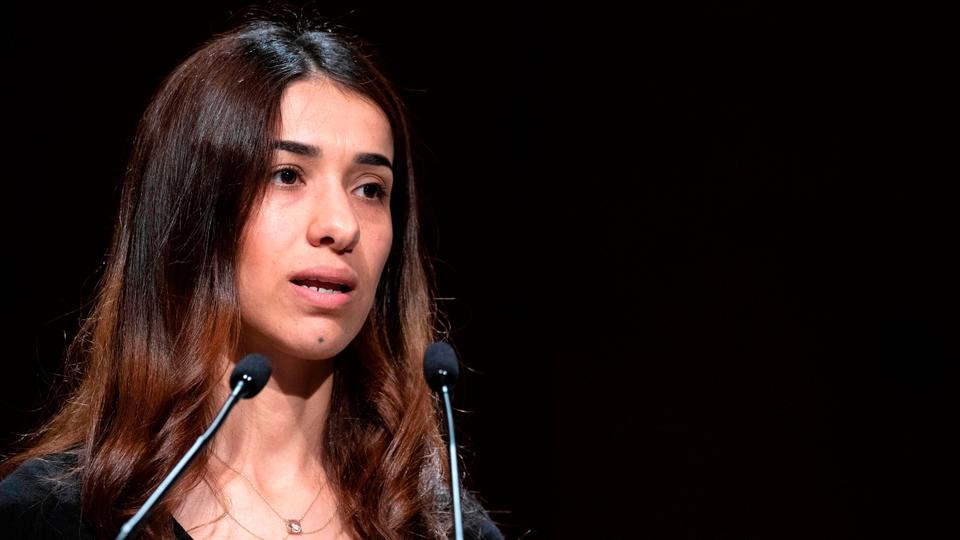 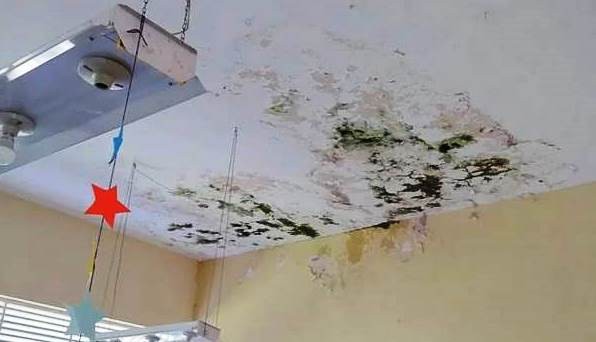 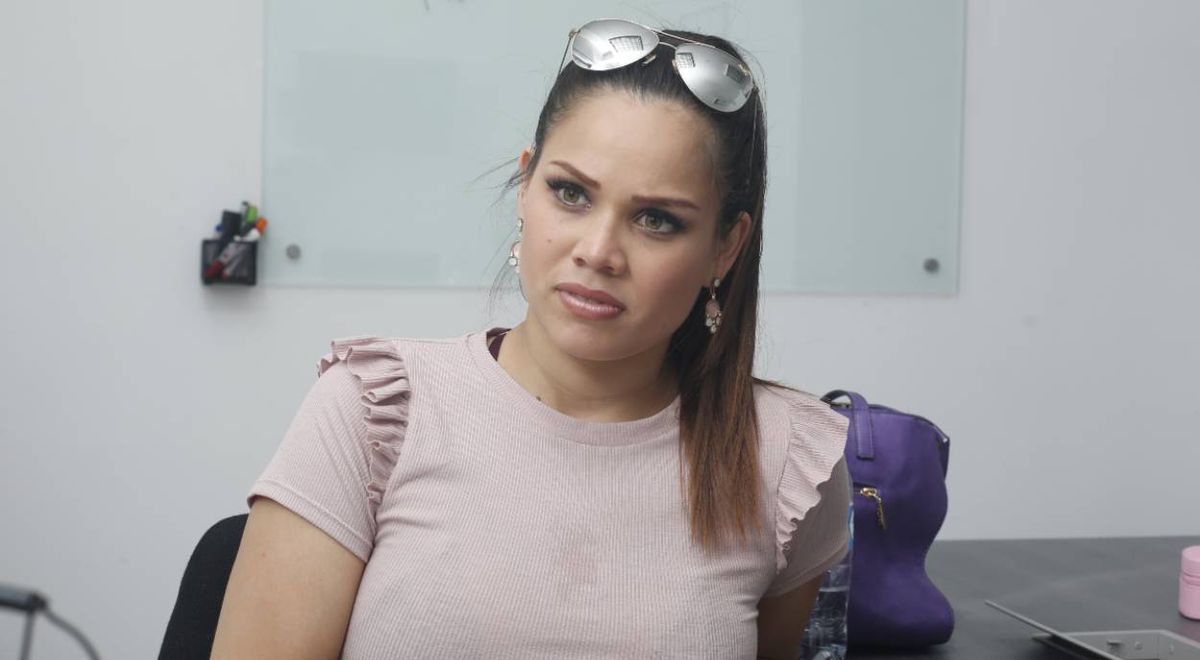 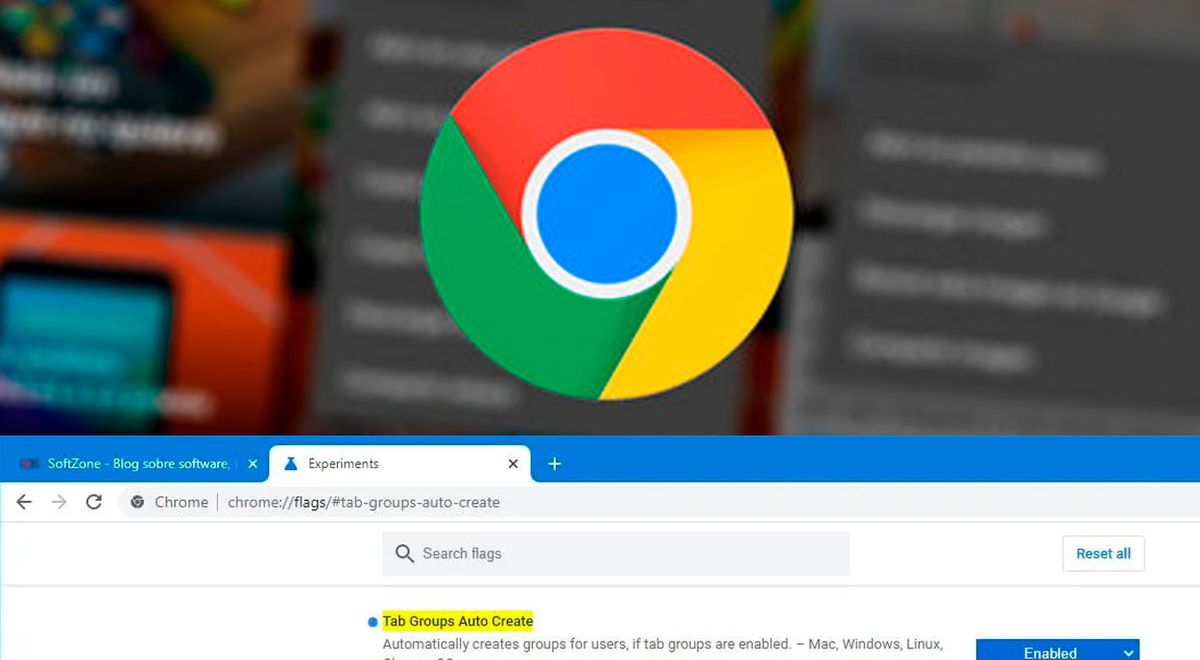 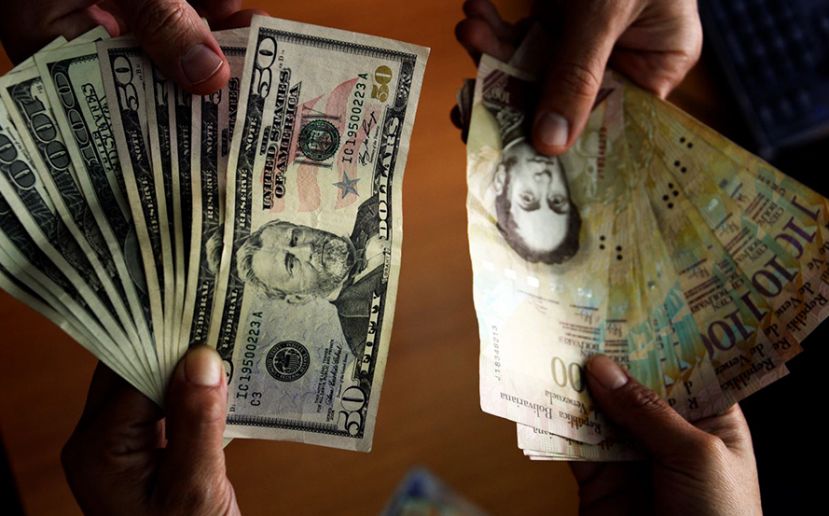