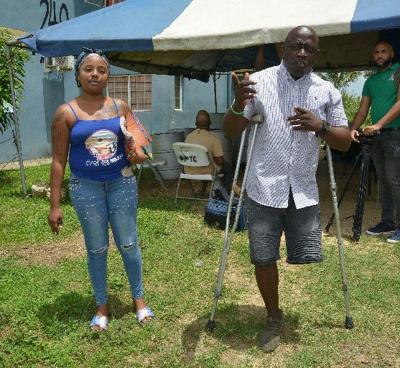 The Housing Development Corporation (HDC) today moved in with a police convoy and started the demolition of illegal business operations in Oropune Gardens Piarco.

The community has been rocked by two murders in one month which sparked residents, in particular former TV6 anchor, now Parliament communications manager Colleen Holder, to speak out and call for HDC‘s intervention on a number of issues

The Express had exclusively reported on the residents fears and concerns with respect to a man called ‘One Foot’ whom they said ran business operations such as a mini mart, hardware and car wash on State property

On Saturday, Mr One Foot’s relatives said temporary permission was given to operate

A mini mart owned by ‘One Foot’ in HDC Oropune Gardens, Piarco. It was dismantled today. Photo ISHMAEL SALANDY

A release from the HDC stated that this action stems from a meeting held on April 27, 2019 where HDC Managing Director, Brent Lyons and executives confirmed the existence of reported homeowner infractions and breaches in the community

“During that interface, the HDC team spoke directly with the residents who are in breach of the homeowner’s rules and advised them to treat with the situation before the HDC has to resort to its final position of demolition and/or eviction. Letters were also routinely issued to many of the residents, reiterating the HDC’s position,” stated the HDC

One Foot’s business being dismantled

“Today, after ensuring that due process was followed, the HDC’s Security Department with support from the TT Police Service, went to Oropune Gardens to begin the removal of illegal structures within the community, beginning with a popular hardware and “liming spot”. it added

The release stated that over the past year, the HDC has observed and has been taking note of the major breaches made in this community and therefore wishes to urge all those who are in breach and those who would have previously received correspondence from the HDC, to do the right thing and remedy the situation before the HDC takes further action

The HDC, the release stated, continues to underscore that the problems facing Oropune Gardens require a multi-agency, multi-pronged approach to arrive at a resolution

Excerpts from the HDC’s Policies and Procedures booklet which is given to all homeowners:

Residents in any HDC community or any member of the homeowner’s household or guest, must not engage in any activity that results in the intervention by the police or other security focus on the premises

Only residents in possession of the necessary authorised permits for their personal issue, are allowed to keep a gun in any apartment, townhouse, duplex or single family unit. It is strictly prohibited for any persons to store unauthorised firearms and ammunition and /or explosives in any residential units or in any common areas within the community

No Drugs or Alcohol

The sale of alcoholic beverages is not permitted on any part of the grounds of the community. The attempted use, manufacturing, sale or distribution of illegal drugs is strictly prohibited

If any resident suspects any illegal activity is being conducted in any HDC apartment, townhouse, duplex or single family unit – report it to the HDC immediately. The information will be treated with the strictest confidentiality

Whether you live in an apartment, duplex, townhouse or single family unit, the only permitted use of your property is residential living. Homeowners are prohibited from conducting any business of any sort. In addition, no part of your home may be used to advertise or make any public announcement 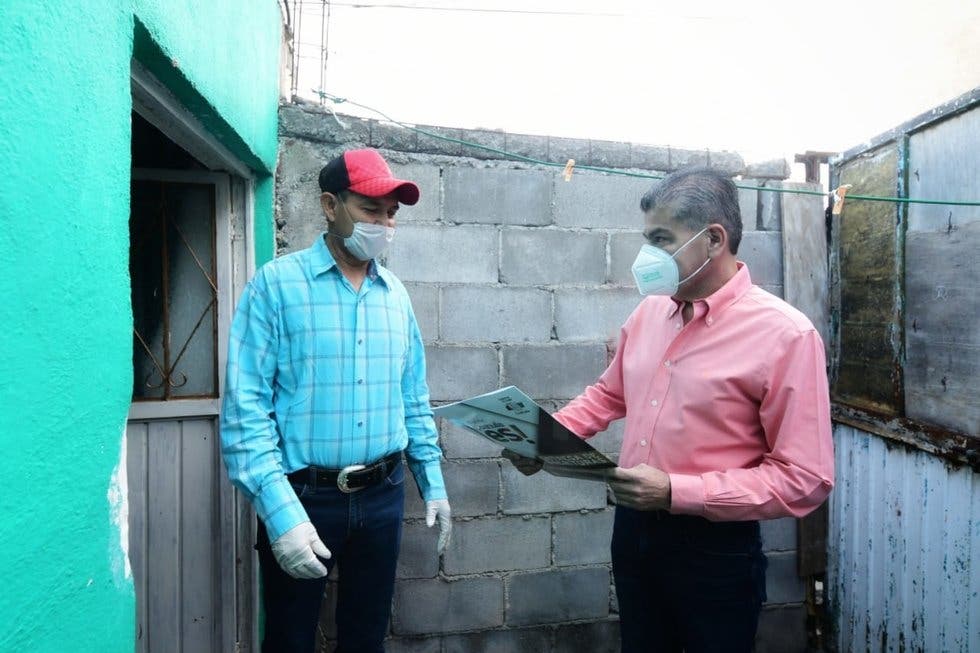 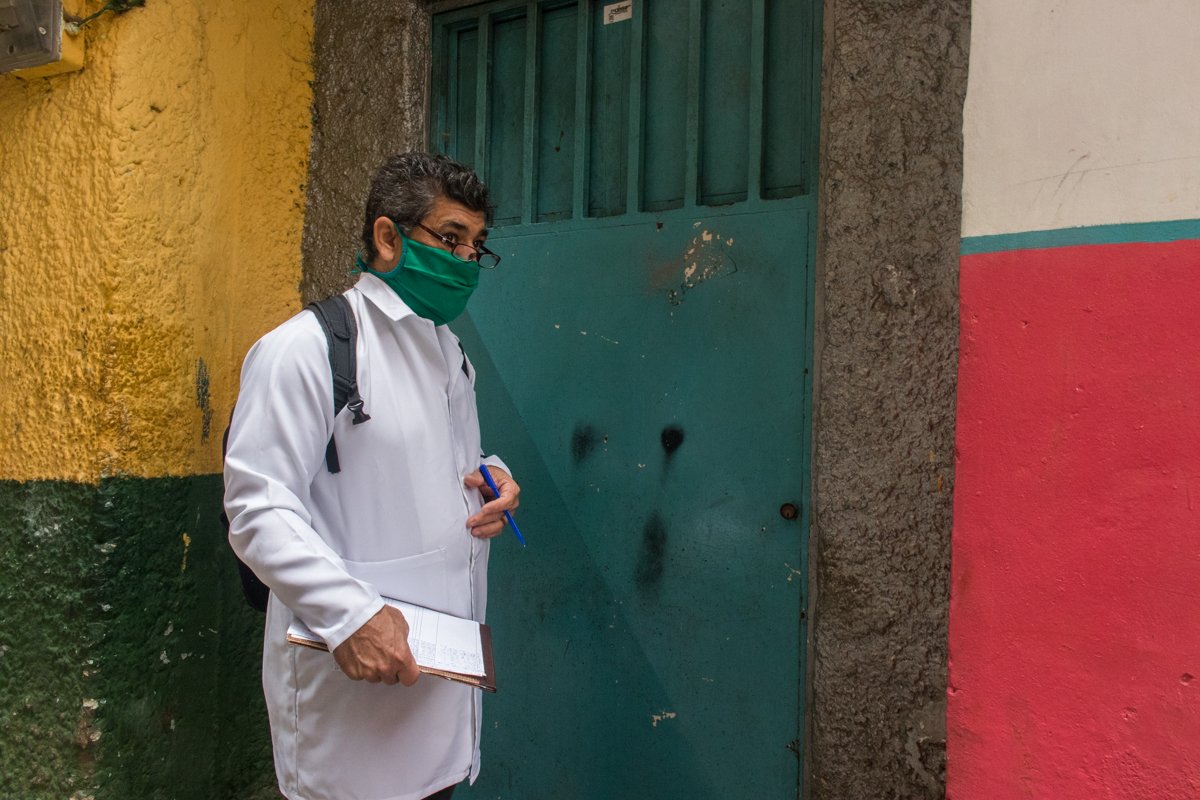 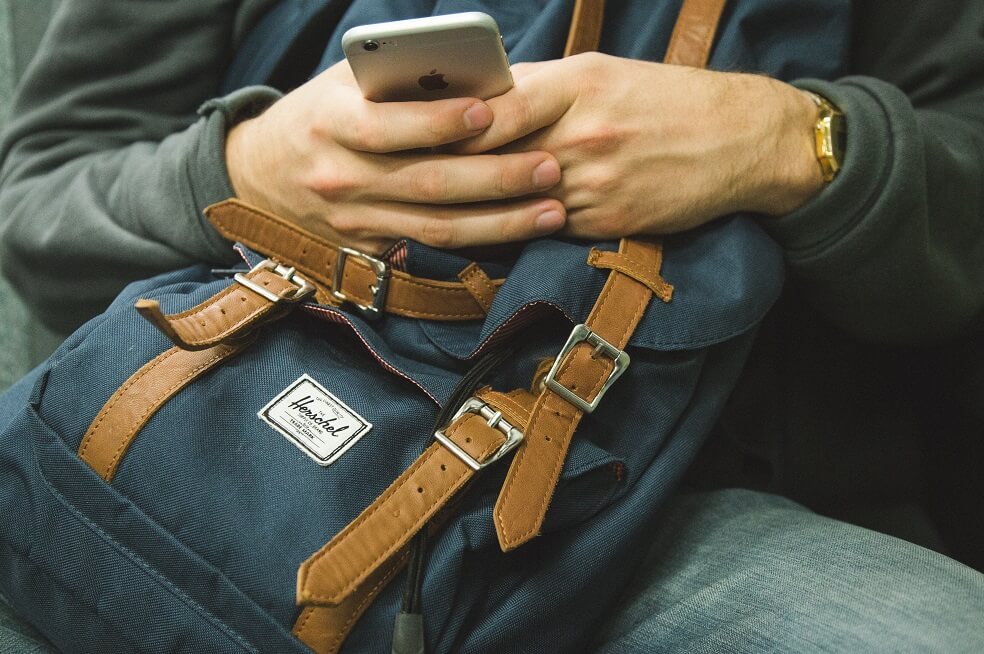 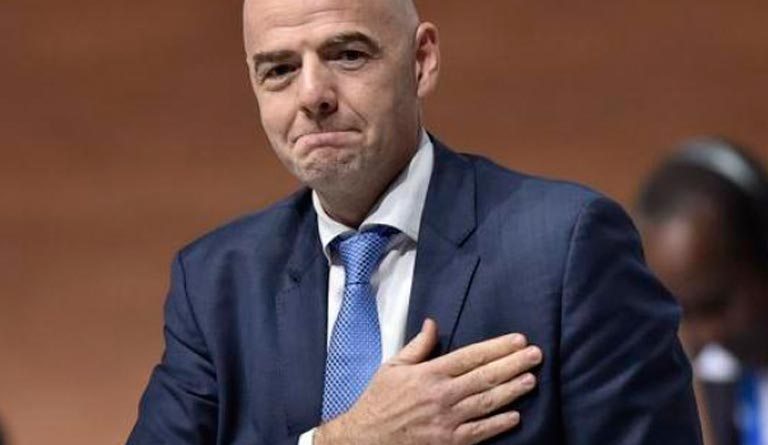 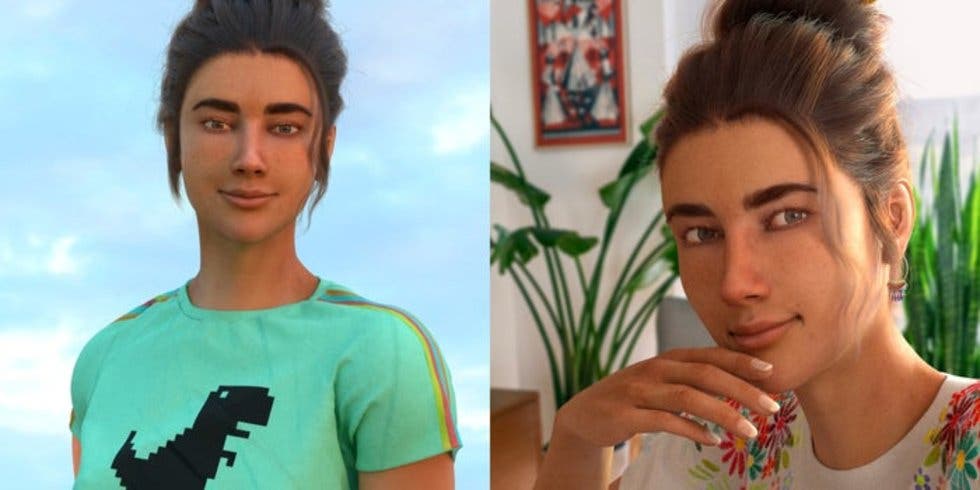 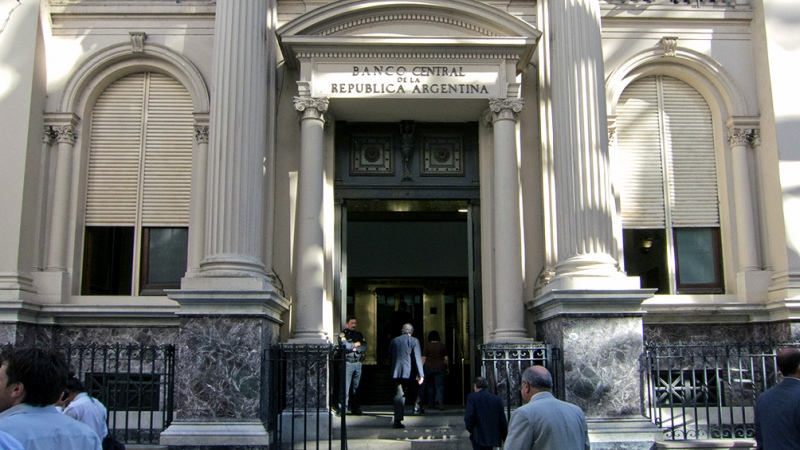 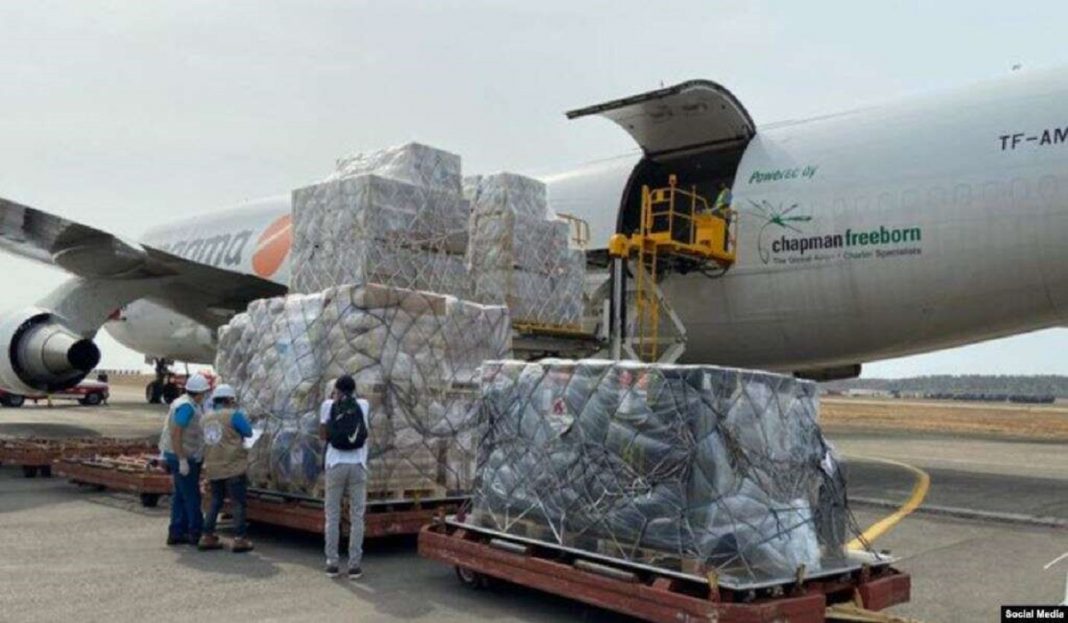 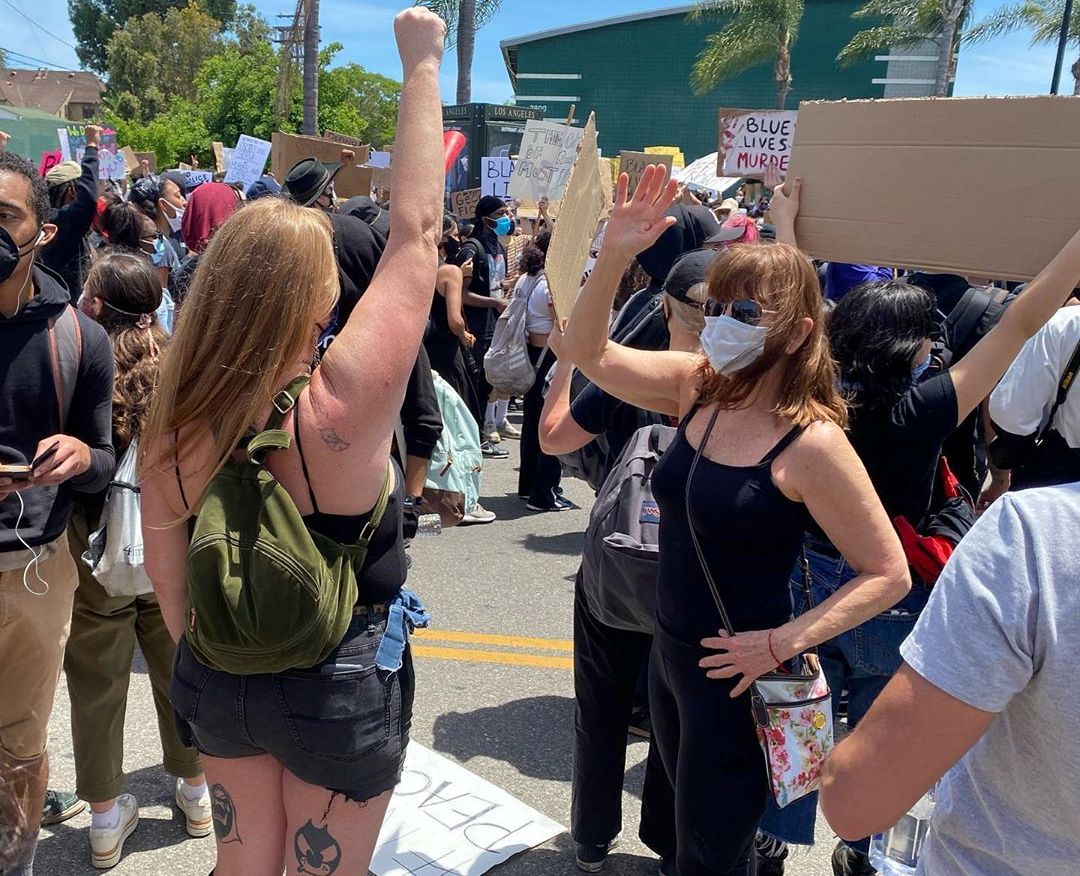 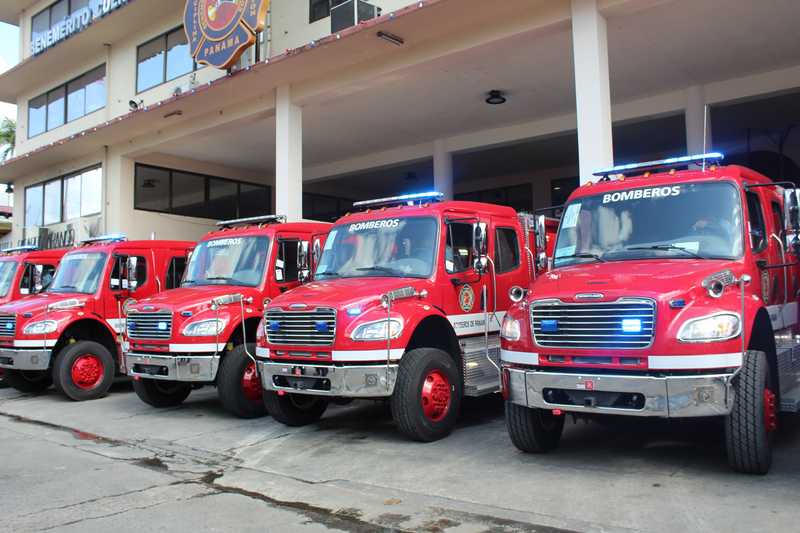 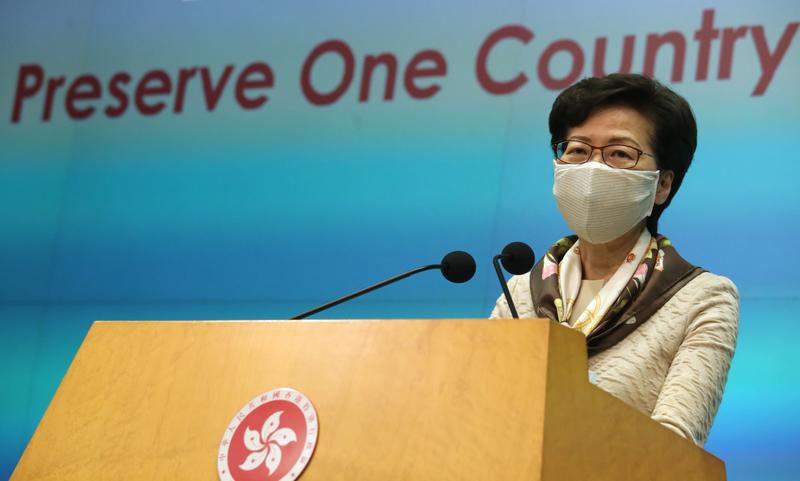