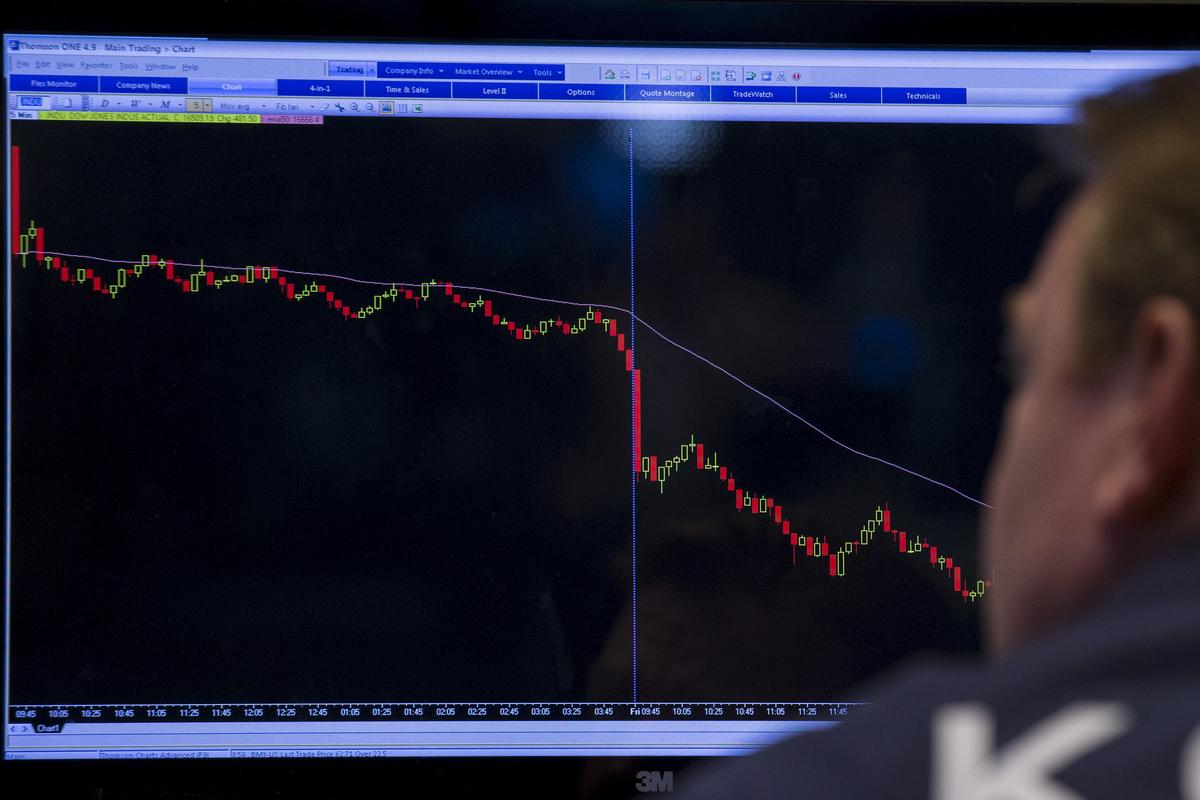 (Reuters) – Prospects for a drawn out trade war between the United States and China sent S&P 500 futures sharply lower as trading resumed on Sunday, after Washington demanded concrete changes to Chinese law and Beijing said it would not swallow any “bitter fruit” that harmed its interests.

White House economic adviser Larry Kudlow told the “Fox News Sunday” program that the United States needs to see China agree to “very strong” enforcement provisions for an eventual deal, and said the sticking point was Beijing’s reluctance to put agreed changes into law. He vowed the tariffs would remain in place while negotiations continue. 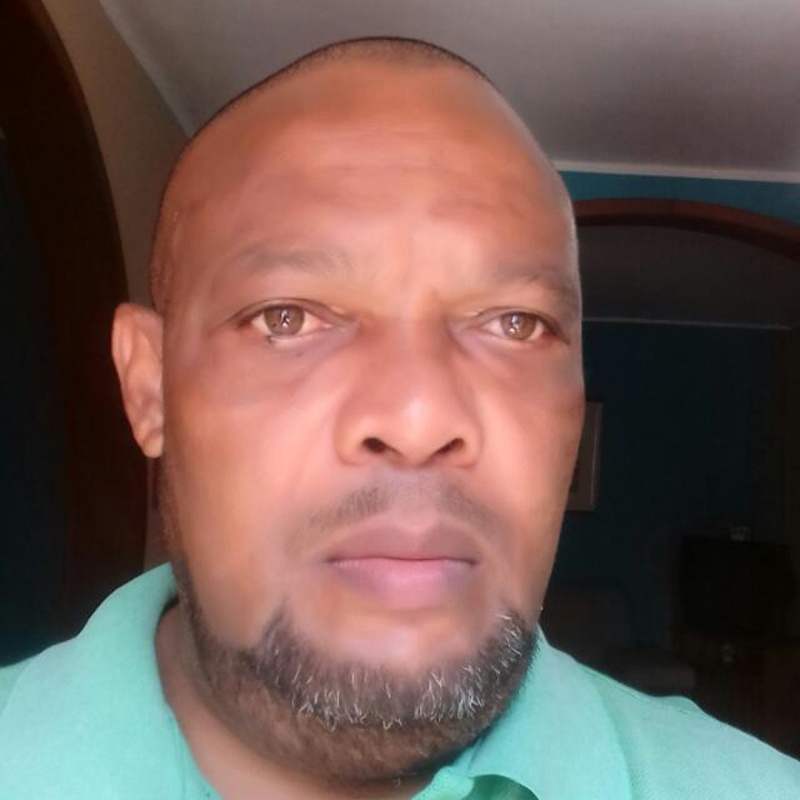 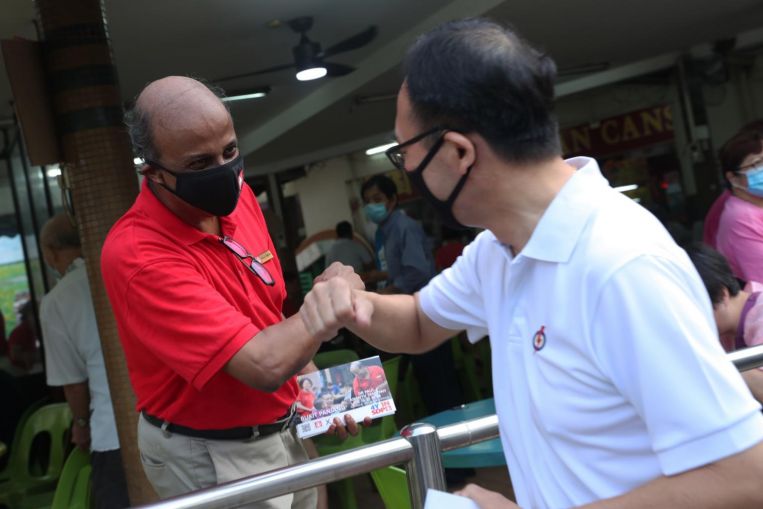 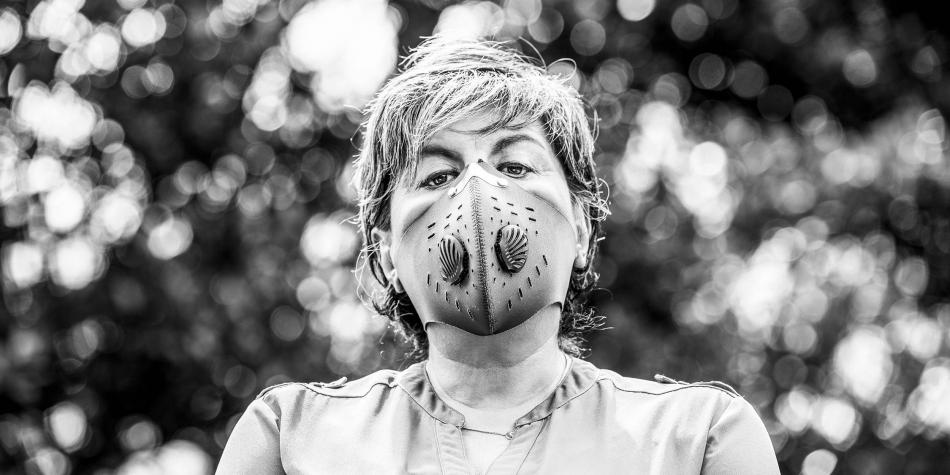 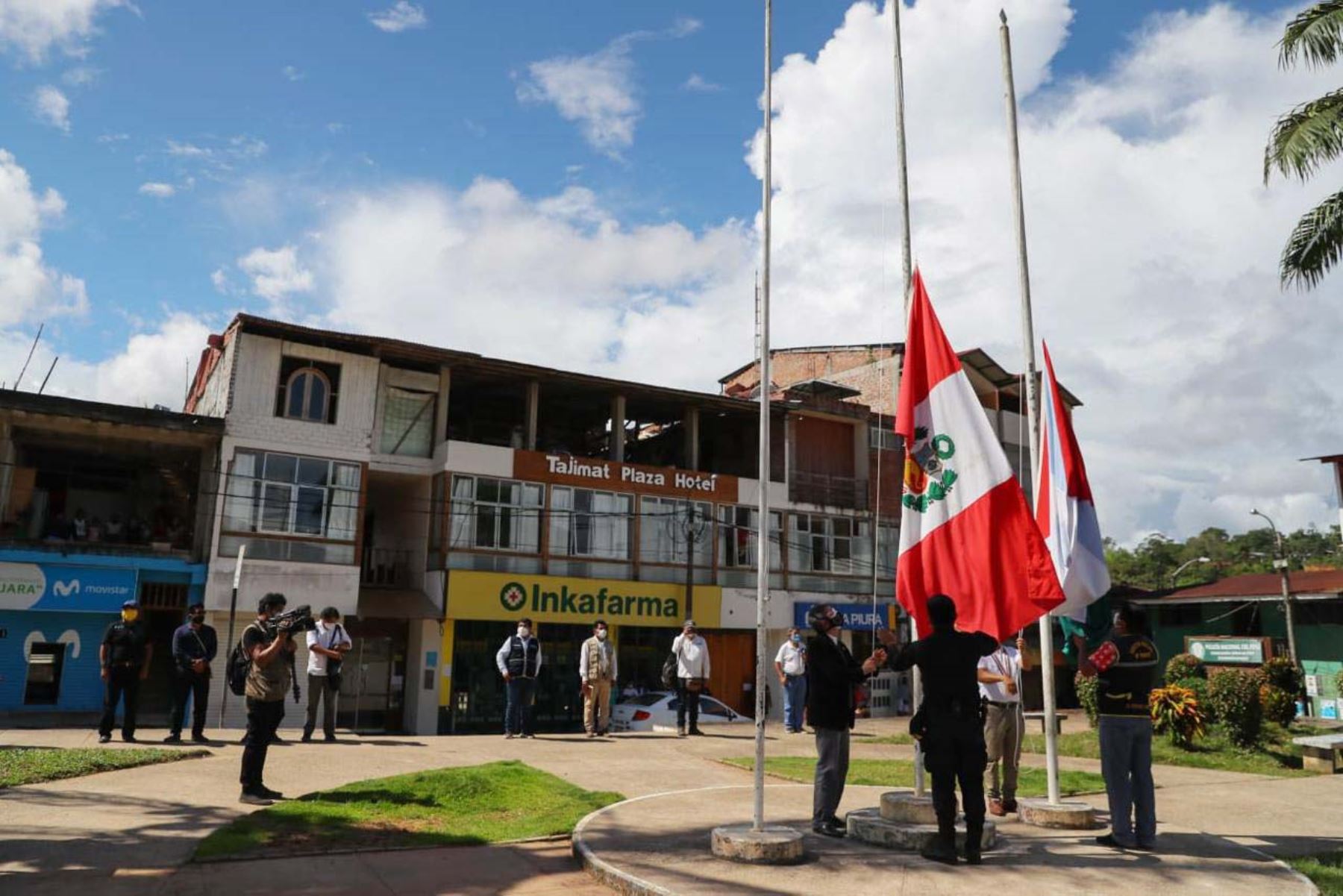 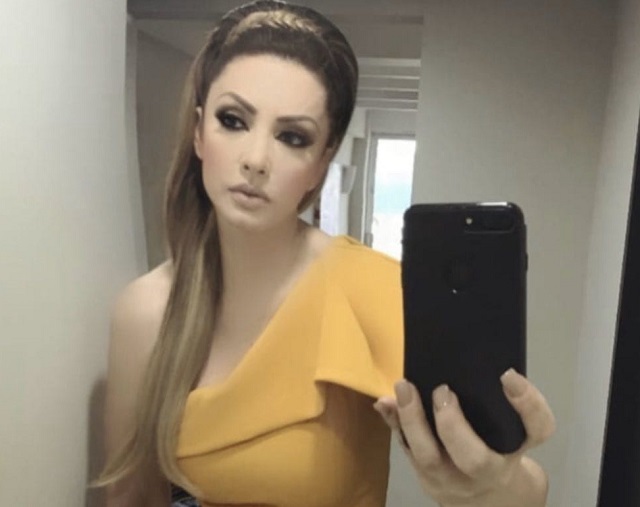 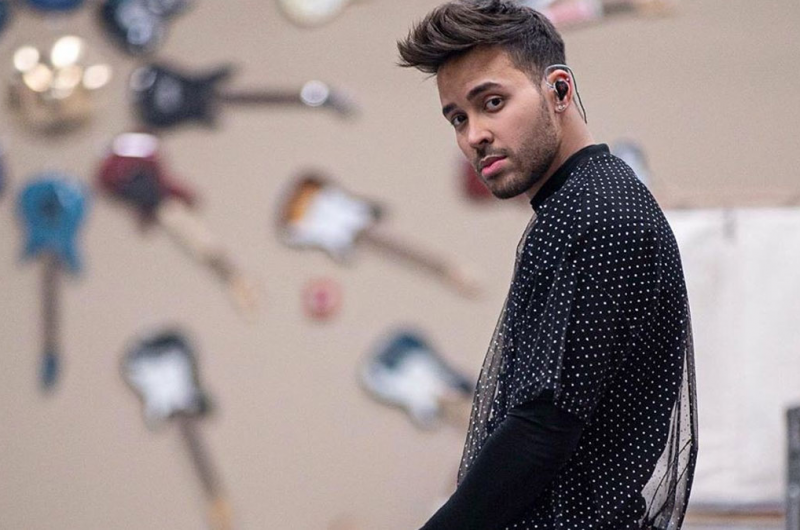 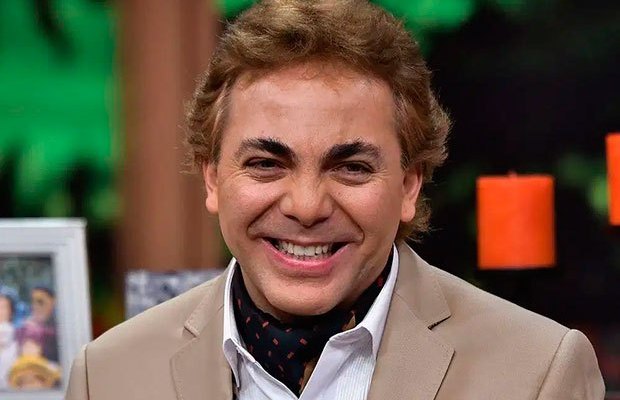 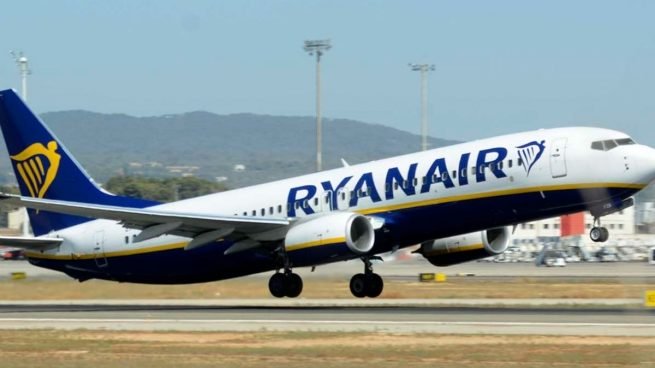 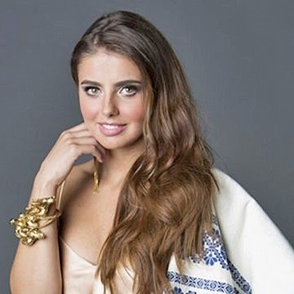