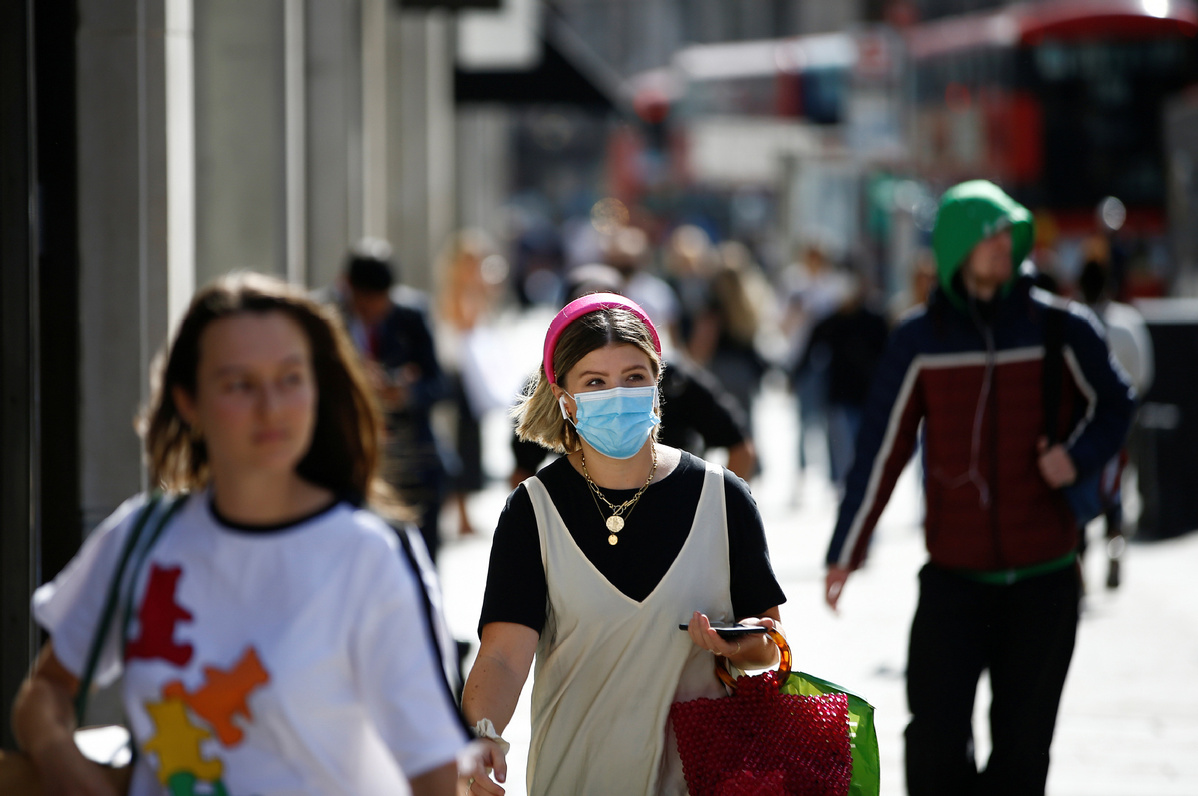 In recent months, the UK has increased its scrutiny over Chinese investment and acquisitions. In July, the British government announced it would remove the Chinese technology company Huawei from the UK’s 5G infrastructure over national security concerns, which marked a U-turn on its own earlier decision to allow the company a limited role

Pedestrians, some wearing protective face masks, walk along Regent Street, amid the coronavirus disease (COVID-19) outbreak, in London, on Sept 17, 2020. [Photo/Agencies] The United Kingdom government’s plan to introduce the National Security and Investment Bill that proposes stricter screening of foreign investment could diminish the country’s appeal as an open economy and negatively impact British companies, says a researcher who participated in a recent parliamentary inquiry on the new legislation.

He Shaowei, an associate professor at the University of Northampton whose research focuses on the rise of Chinese enterprises and the associated impact on global business, said the bill is a «worrying «sign that the UK is slipping into «protectionism» that will only contribute to «further declining global influence» in the post-Brexit world.

He argued that foreign investors are important elements of the UK’s business ecosystem that help drive the country’s productivity.

«For example, in the emerging technology areas, such as AI(artificial intelligence) and robotics, foreign investors usually come with different perspectives (that) are important to help understand the enabling power of these technologies,» he said.

The new bill aims to empower the government to scrutinize transactions on national security grounds. He contended that such a government-led top-down approach may not work well in reality as «technologies are increasingly overlapping each other with fuzzy boundaries». He said there could be «difficulties in assessing foreign control of British firms» that could be met with technical challenges.

He said: «There is the difficulty in defining the key areas that are deemed critical to national security. Take the popular AI for example. So, if a British farming business uses AI to boost its productivity and then a foreign company wants to invest in it, would that trigger an investigation?

«While the government is worrying (that) British firms (could) fall into the control of foreign hands as a result of inward investment or acquisition, it would struggle to assess to what extent a UK company is under control of a foreign company due to the investment.»

He added that the academic literature on mergers and acquisitions indicated that influence and power relationships between acquiring and acquired companies are dynamic.

«Does the government have the capacity to deal with the expected mushrooming number of national security assessments? Or would it be inundated by the sheer number of notifications, calls and assessments? Or worse, foreign investors decide to withdraw because of the perceived cumbersome and confusing screening regime,» he said.

While the UK is strong in scientific discovery, He said the country often neglects the complementary capabilities that foreign investors bring to help British companies that already own advanced technologies to further learn and upgrade.

While undertaking detailed research into a Chinese acquisition of a British semiconductor company in Lincolnshire, He noted that the Chinese company wanted to learn advanced technologies from the UK enterprise, but also taught the business how to design and manufacture power electronics for the railway industry.

«Within a few years, the Chinese firm helped its British subsidiary upgrade production lines, established a new R&D center and significantly expanded the R&D personnel and budget. This enabled the British firm to continue developing its technologies and capacity.»

This relationship allowed local authorities in Lincolnshire and Hunan (where the Chinese enterprises is based) to further enhance business exchanges between the two regions. Among other benefits, this resulted in a 112 percent increase in Hunan‘s trade with the UK in 2019, amounting to $1.4 billion, He said.

In recent months, the UK has increased its scrutiny over Chinese investment and acquisitions. In July, the British government announced it would remove the Chinese technology company Huawei from the UK’s 5G infrastructure over national security concerns, which marked a U-turn on its own earlier decision to allow the company a limited role.

Based on his research on Chinese acquisitions of British companies that already owned advanced technologies, He said there was «convincing evidence showing that the Chinese acquiring firm, despite its primary knowledge-seeking motivation, brought new knowledge into the British firm and helped the latter further upgrade their technologies and competitiveness».

The research suggested that over time, a mutual-learning mechanism was established enabling both the acquired and acquiring firms to jointly explore new technological development.

«In order to maximize the potential benefits, UK policymakers and business leaders should pay attention to the learning opportunities that Chinese investors may bring up,» he added. 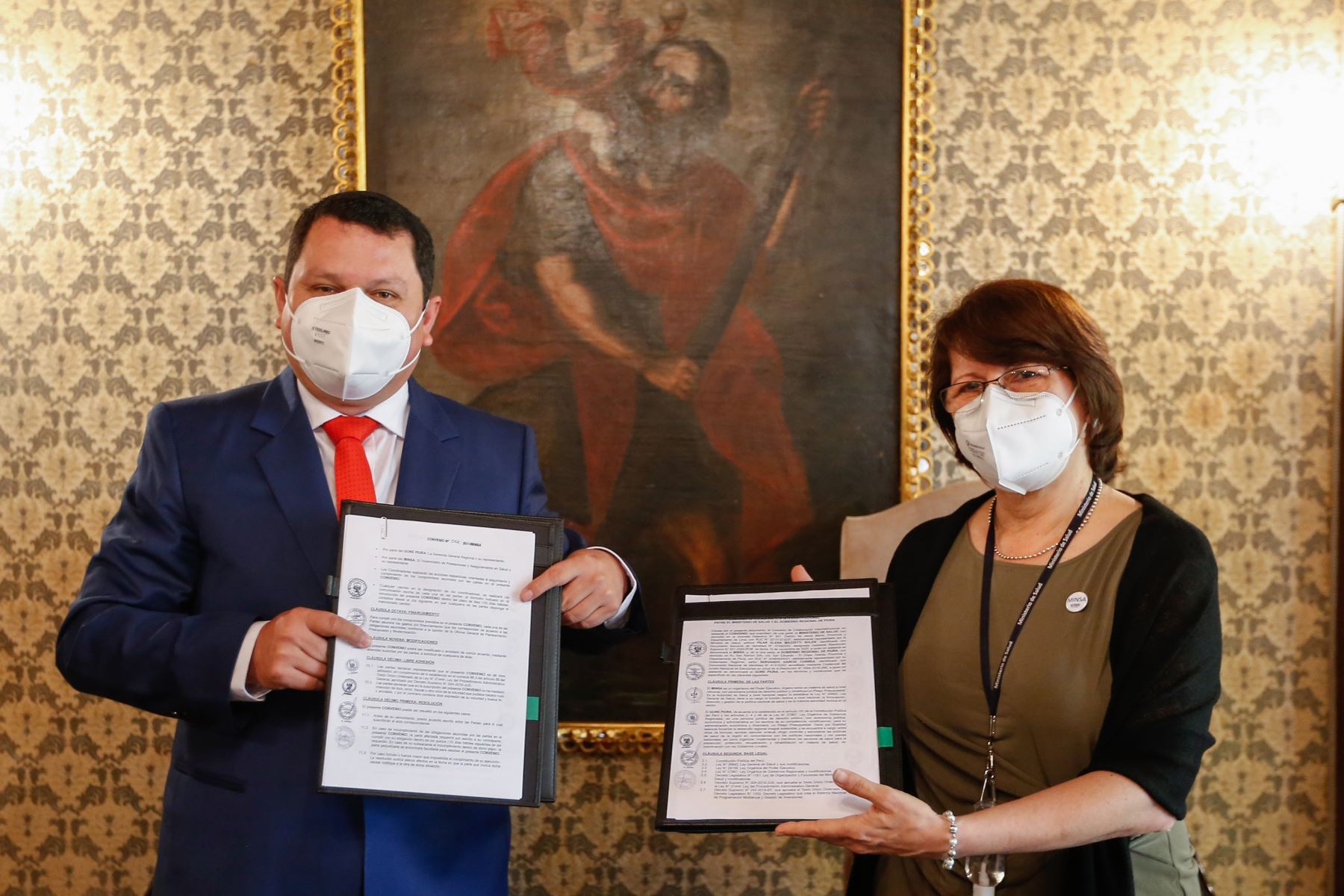 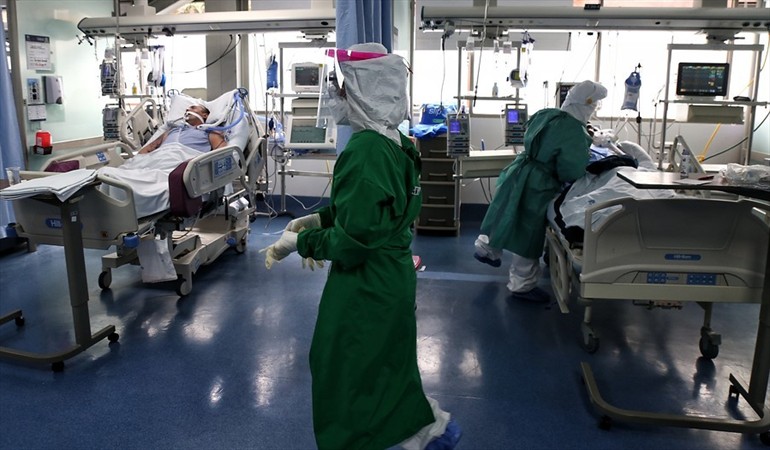 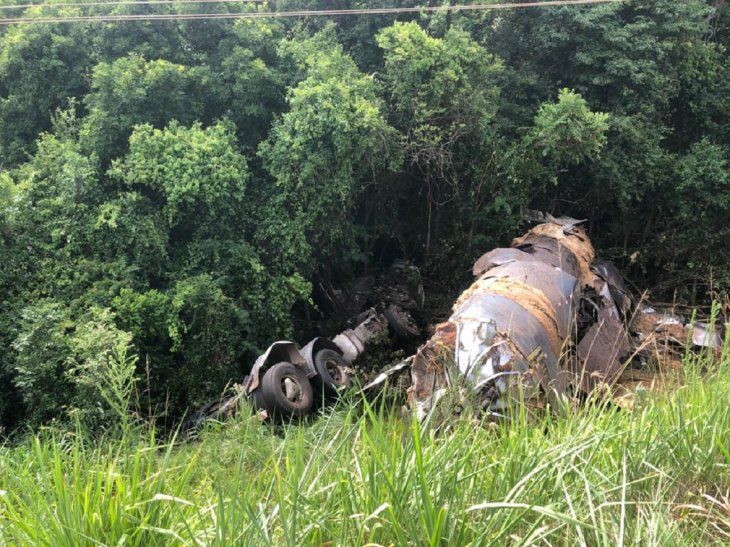 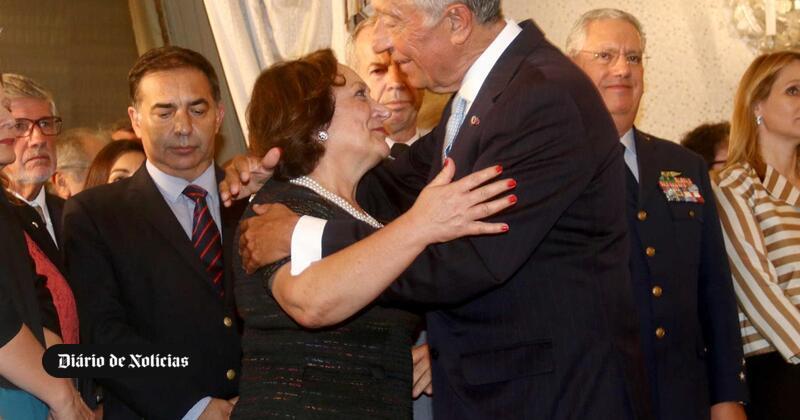 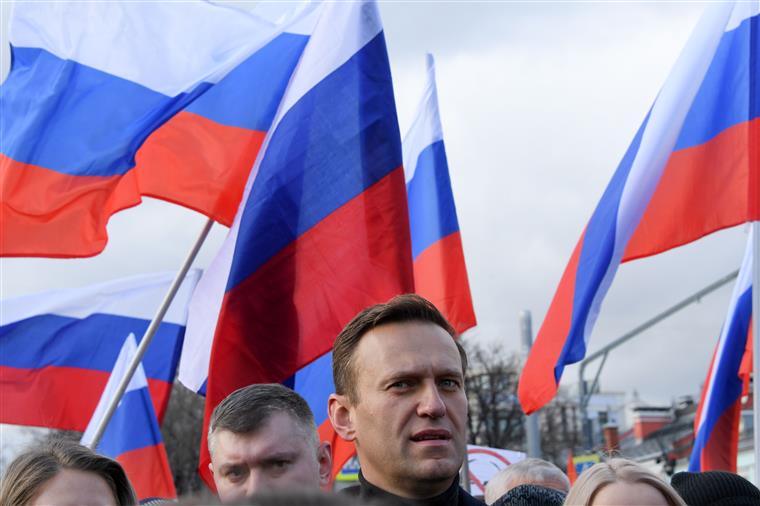 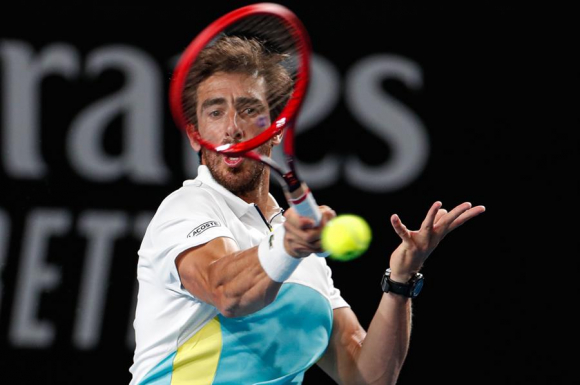 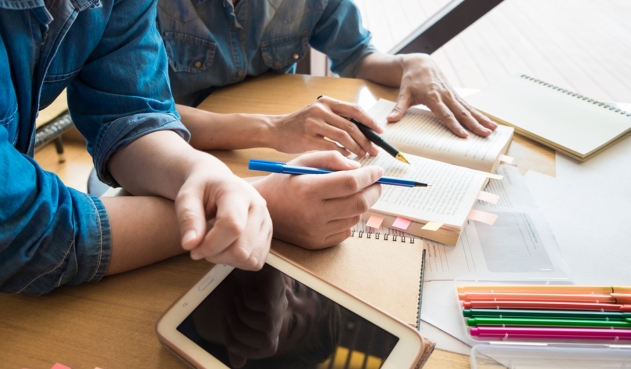 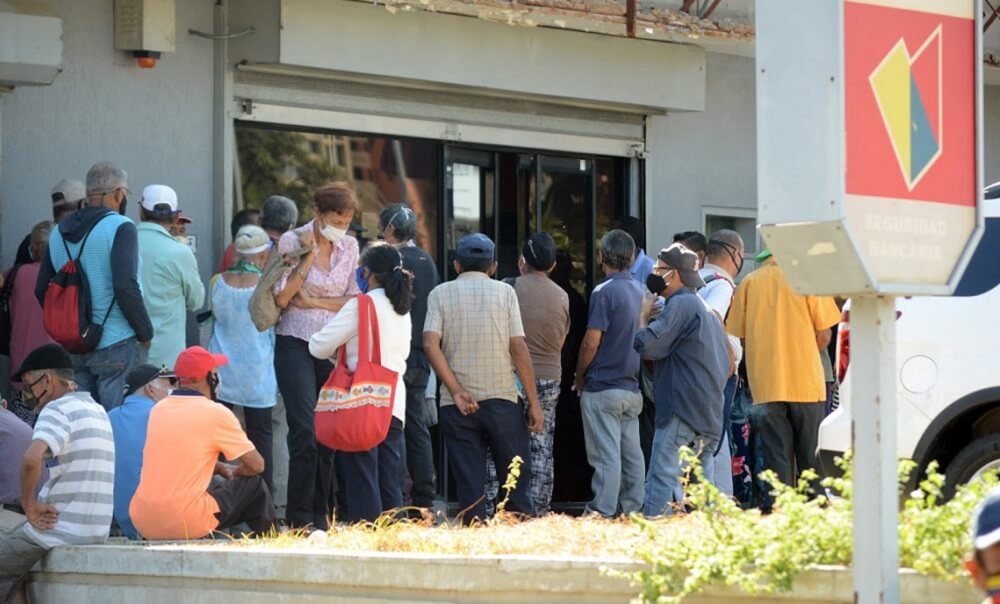 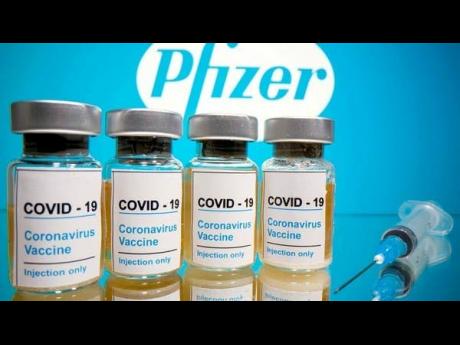 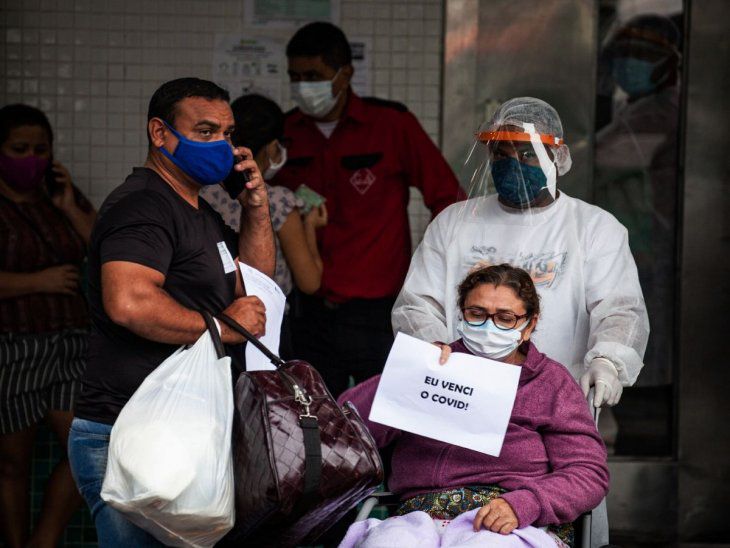 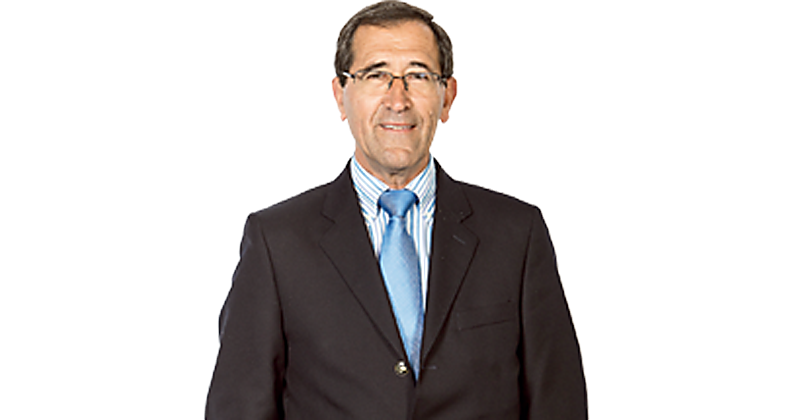