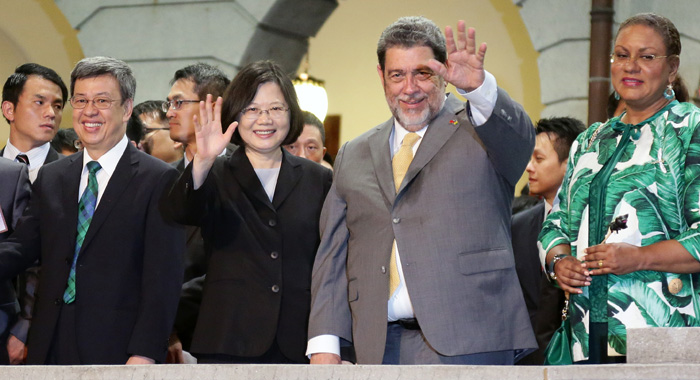 Taiwan president Tsai Ing-wen who, in 2016, became the first woman to lead a Chinese majority nation will visit St. Vincent and the Grenadines (SVG) soon.

Prime Minister Ralph Gonsalves made the announcement on Wednesday during a joint briefing with Taiwan’s Minister of Foreign Affairs, Jaushieh Joseph Wu, who is on an official two-day visit to SVG.

At a press briefing in Kingstown on Wednesday, Wu said that while it was his first visit, it would not be the last.

«I can tell you, very frankly, in fact we are planning for another big trip already. So we will be in your country quite shortly afterwards. Once is not enough considering how close our two countries are in terms of mutual support with each other,» he said.

He said that in the last three decades, Kingstown and Taipei have been working very closely with each other in many regards.

«And one thing we are very proud of, in working together with St. Vincent and the Grenadines, is to provide Taiwan scholarships for the bright young people in this country for higher education in Taiwan and we are very proud to be able to work together with your country to provide opportunities for capacity building, training young men in St. Vincent and the Grenadines for particular types of job skills so that when they come back to the country, they can be a productive members of the society,» Wu said.

Meanwhile, Gonsalves said that before the end of the year and hopefully sooner rather than later, he would like to see the distinguished president of Taiwan here with us

«She is a fantastic woman. For a woman to become president in a country where the politics is rough and tough, the competitive politics, like Taiwan, is a remarkable story. That’s an extraordinary human being who happens to be a woman. I met her, I went to visit her and I hope that she comes to visit me.»

Gonsalves said that the relationship is predisposed by the fact that both nations are competitive democracies, «and where the rule of law means something, transparency and accountability, where we have genuine separation of powers; all of these things mean something. We are interested in peace and international law.»

«So it would be very difficult to have countries with those kinds of predispositions or things which would predispose us because of our actual physical, political circumstances, even though you are out by the Pacific and we are here in the Atlantic

The prime minister said that notwithstanding the political situation between Taiwan and China, they conduct trade and there is cross-strait investment

SVG has non-diplomatic relations with China, through many fora, including The Caribbean Development Bank, where China is a non-borrowing member, Gonsalves said

Taiwan, China, and SVG are members of the World Trade Organisation, Gonsalves noted

«So there are a set of complications in relations and contradictions that we must not in any way look at in terms which are immature, infantile and not taking cognisance of what is real. At the end of the day, we have diplomatic relations with Taiwan and we are good friends; but it is not because we are good friends I must set about having a war with the People’s Republic of China,» he said, adding that Taiwan does not want a war with China

«Your excellency, right in this room, one of the journalists, an independent journalist, he studied in your country on a scholarship. There are 150 or so who have, I think, done so; farmers who benefit and all the work in relation to the airport and other things, we have to thank the Republic of China (Taiwan) for these things.

«We know that there is a Chinese civilisation and different expressions,» Gonsalves said, adding that the founding father of SVG, Robert Milton Cato, in his wisdom established diplomatic relations with Taiwan

«There was a unity on this, now there is no unity on it,» Gonsalves said, adding that this is an issue Vincentian electors would have to consider at the polls

«I must be respectful of three billion people. Must be respectful, they are carriers also of the ancient Chinese civilisation as you, in your magnificence in Taiwan, the Republic of China, as you are.» 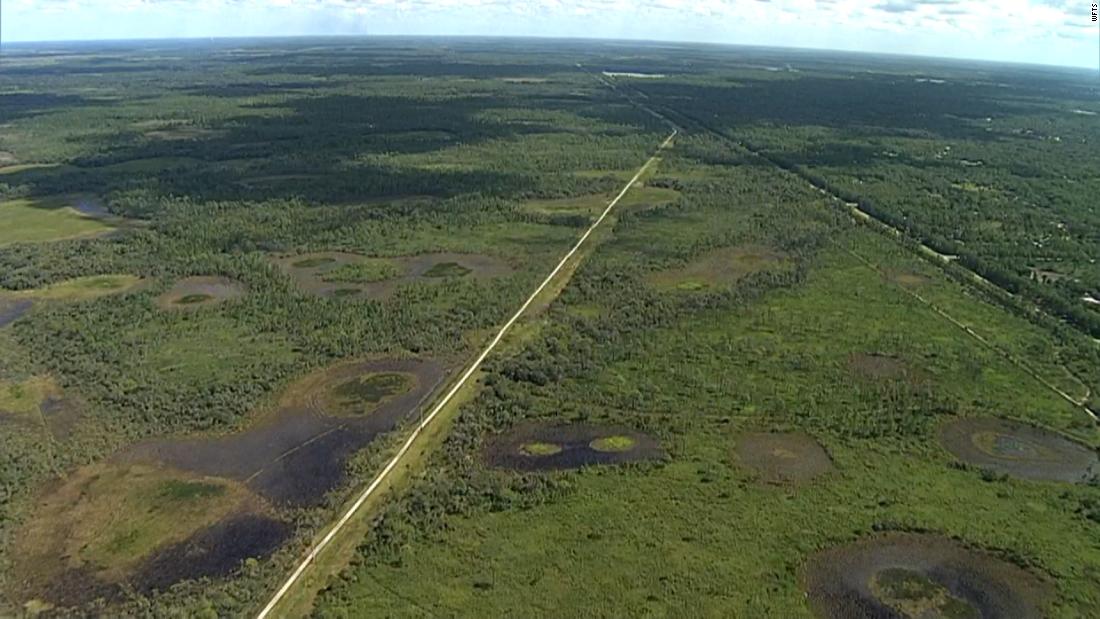 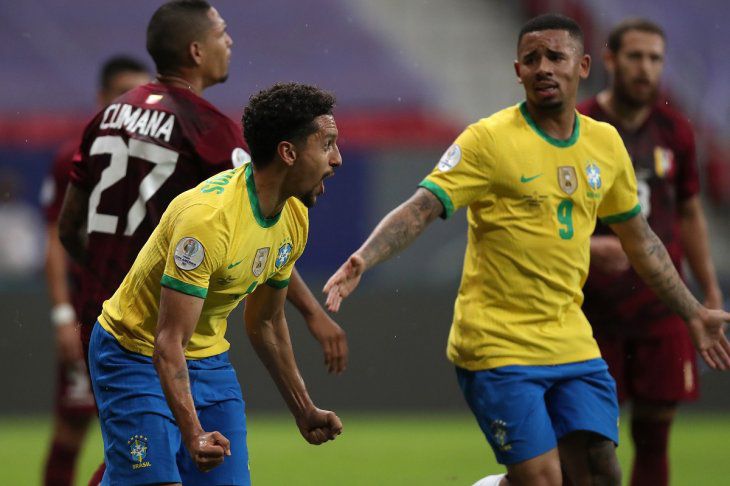 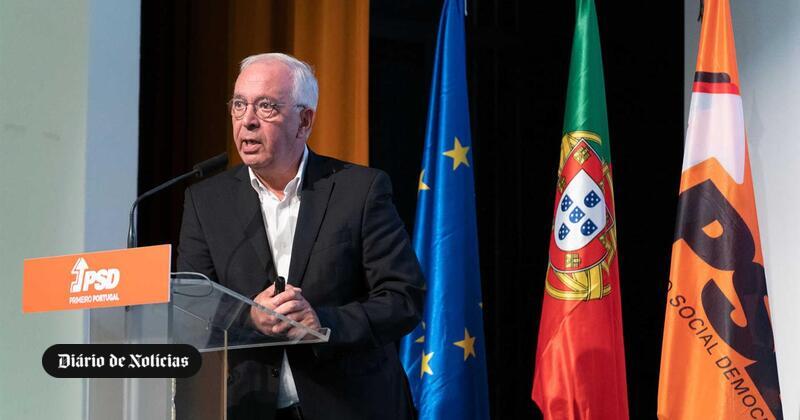 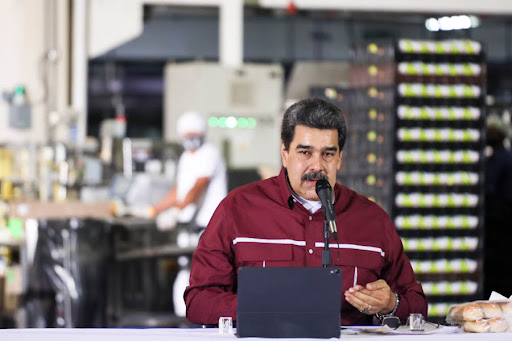 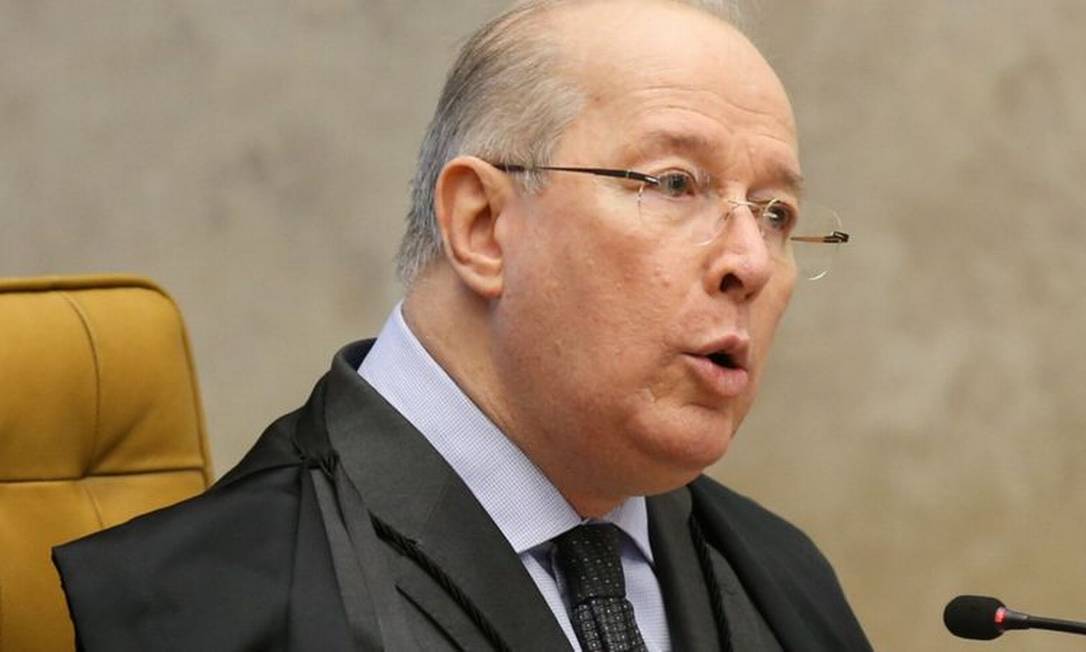 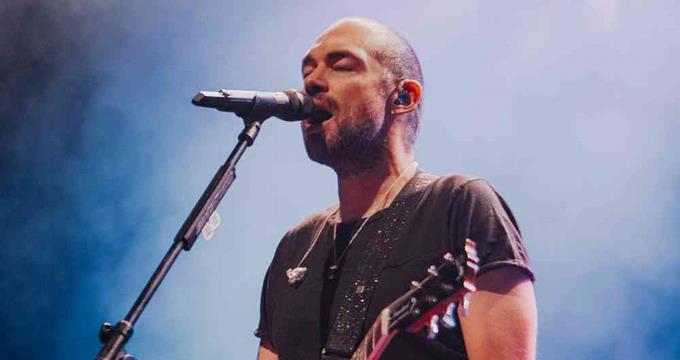 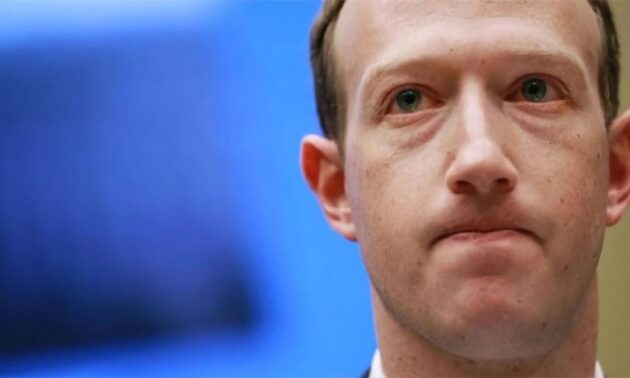 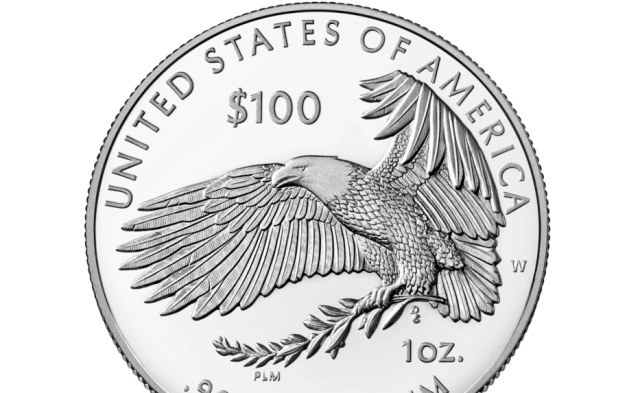 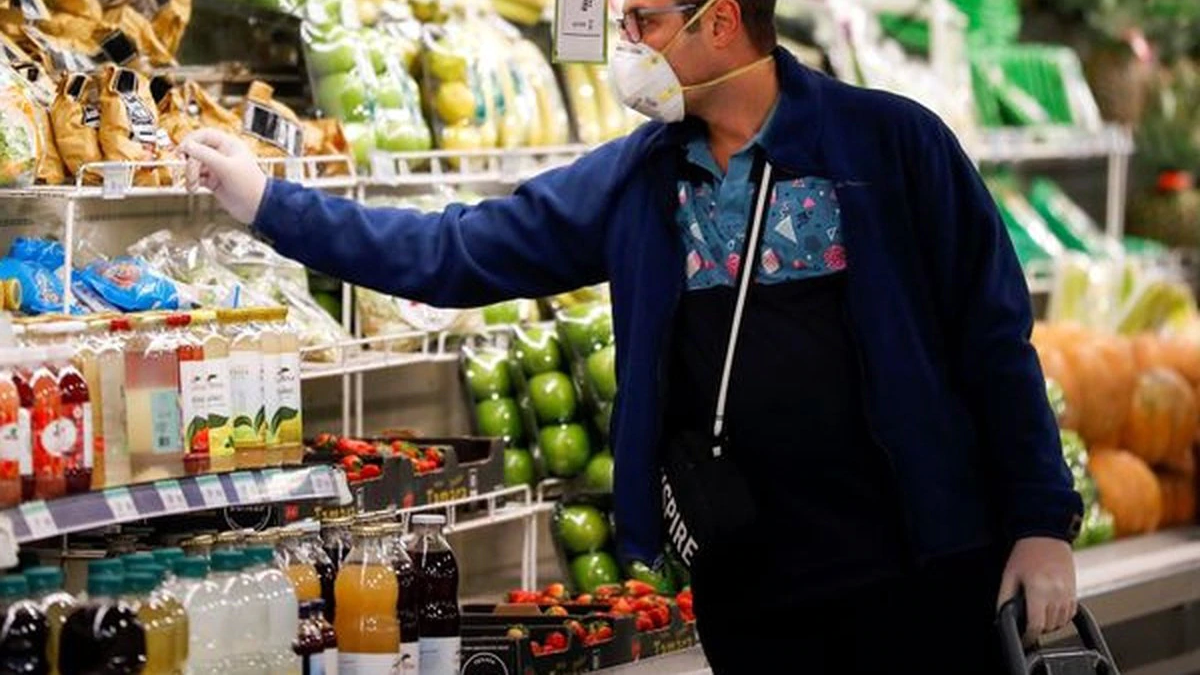 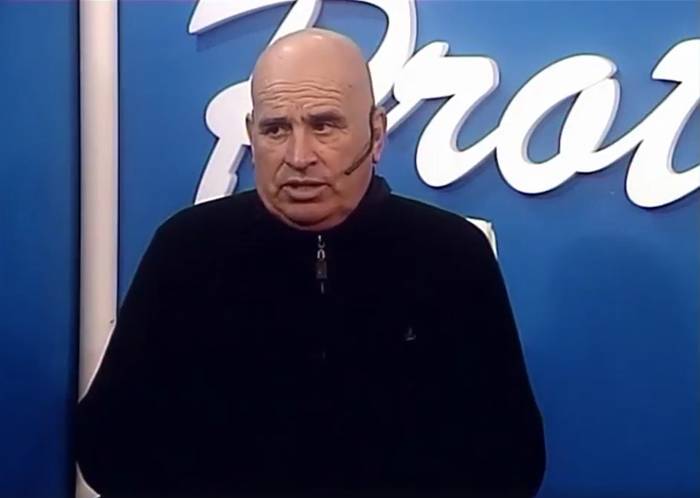