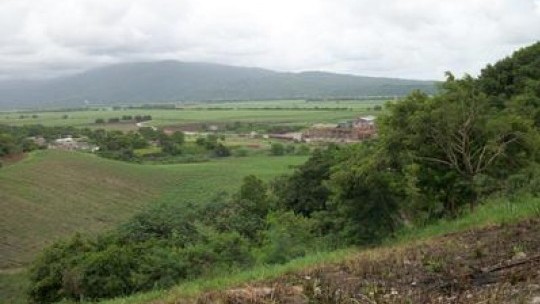 Farmers who currently occupy government lands in St. Thomas following the closure of the Golden Grove Sugar company will be allowed to remain on the property.    Joseph Shoucair, Managing Director of the Sugar Corporation of Jamaica (SCJ), made the announcement Thursday during a meeting with farmers in Golden Grove.   Mr. Shoucair said the farmers can enter lease agreements.    “The farmers on the land who wish to stay on the land will be regularised where they are. They will not be required to move. They will be given proper lease agreements on terms that is acceptable to them. Secondly, there is group of farmers that want to be placed elsewhere, and they too will be placed elsewhere with leases,” he announced.    Public Defender Arlene Harrison Henry, who was present at Thursday‘s meeting, said she intervened in the interest of the farmers because of a “potential breach of peace” after the farmers were given notice to vacate the lands.    The notice was dated July 4, with the terms being that the farmers were to leave the lands by July 28 in respect of certain crops and October 15 in relation to other crops.    She said her team met with the police to inform them of the developments and also sensitised the farmers “of the process before anybody in Jamaica can be removed from land.” 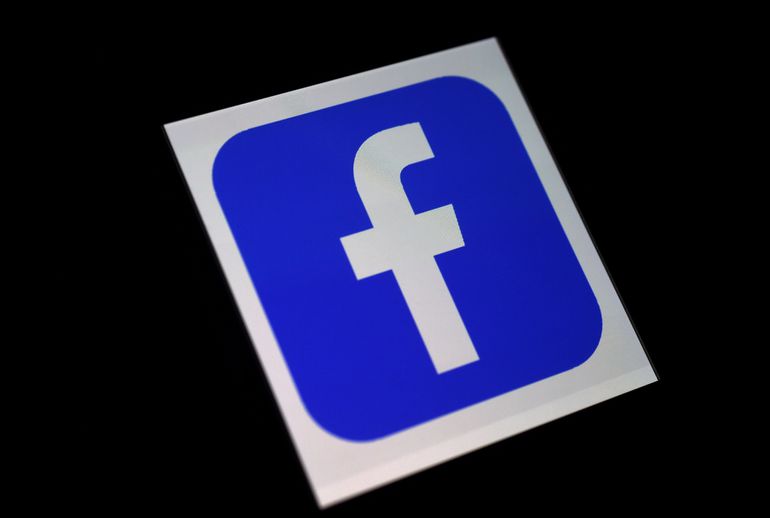 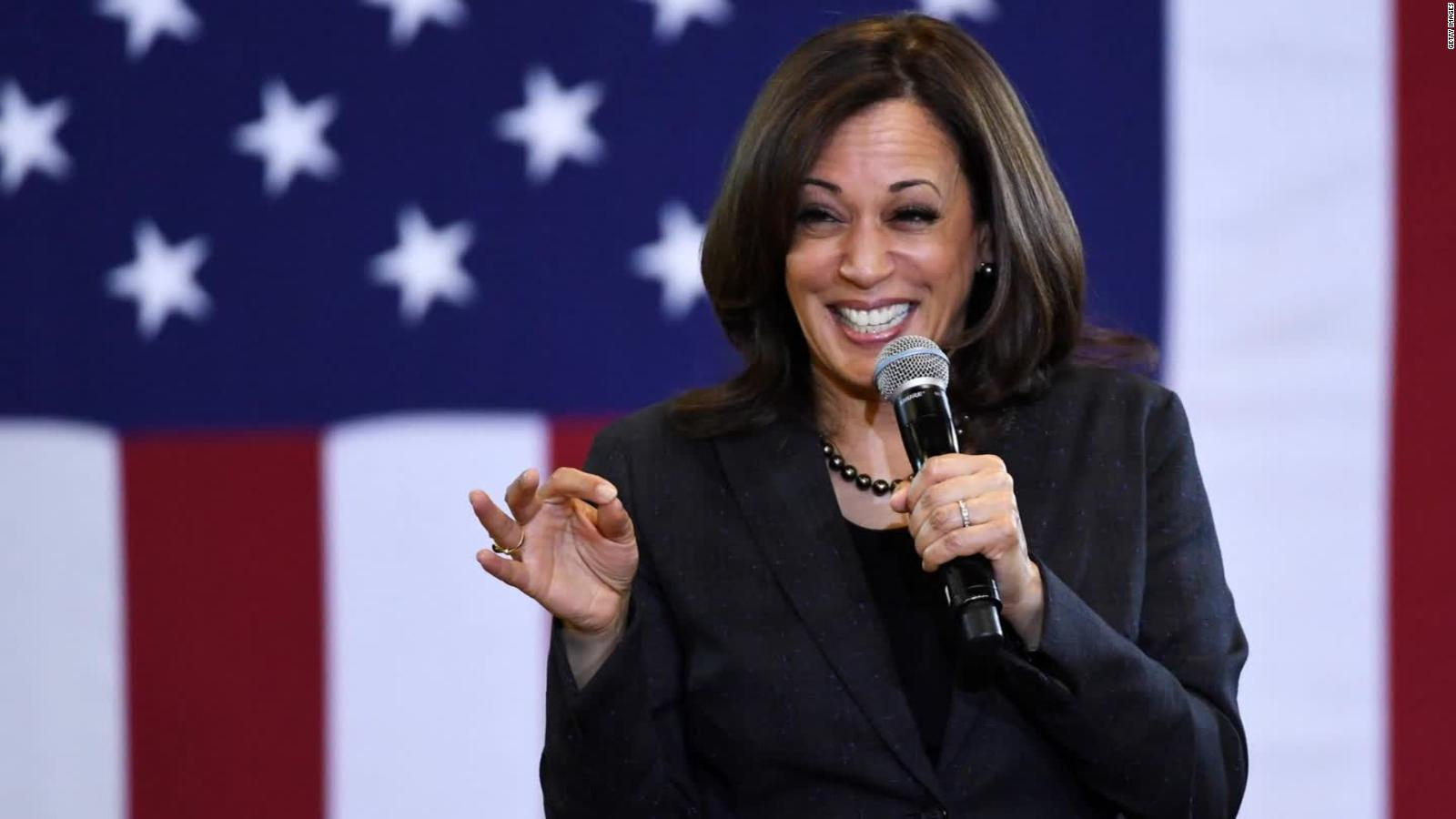 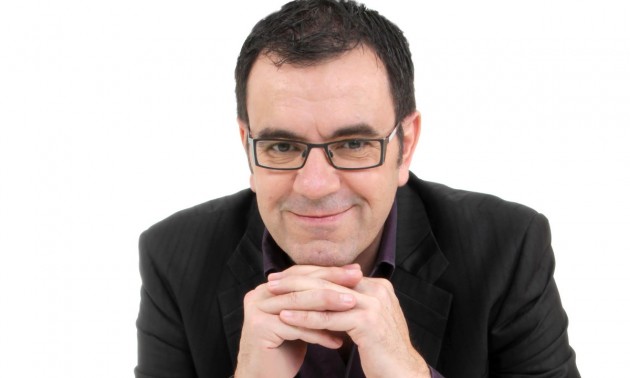 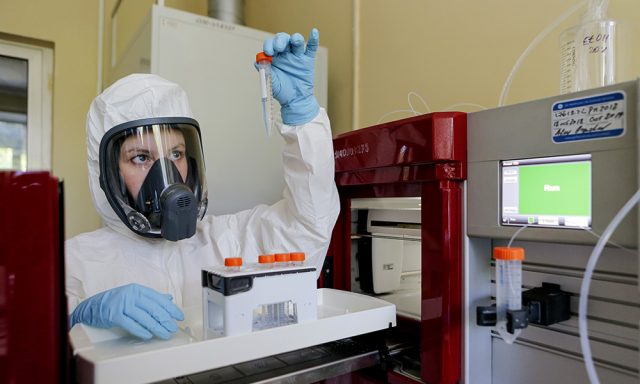 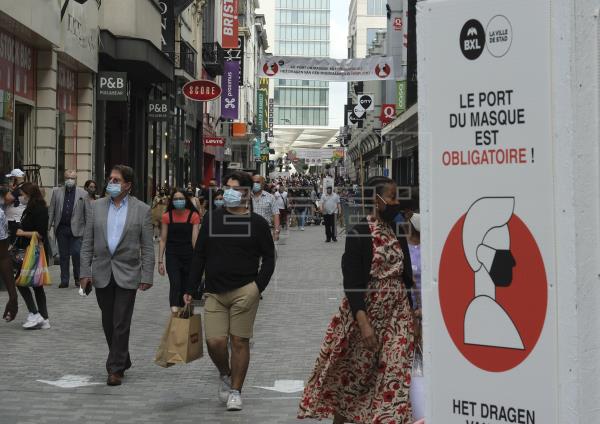 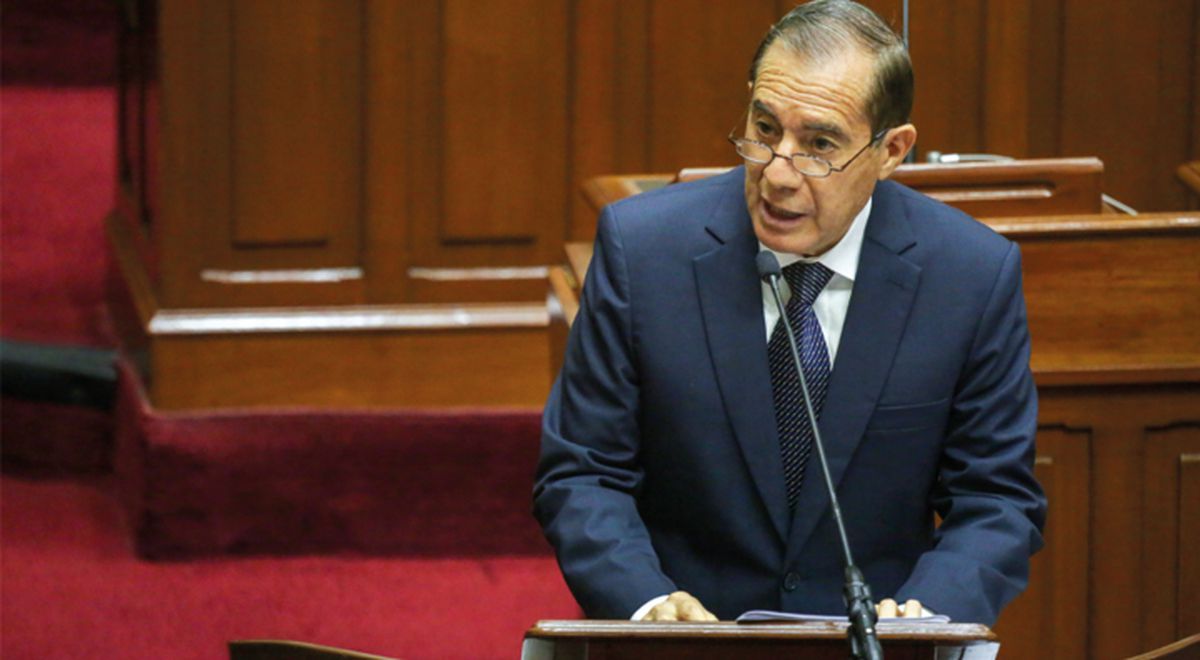 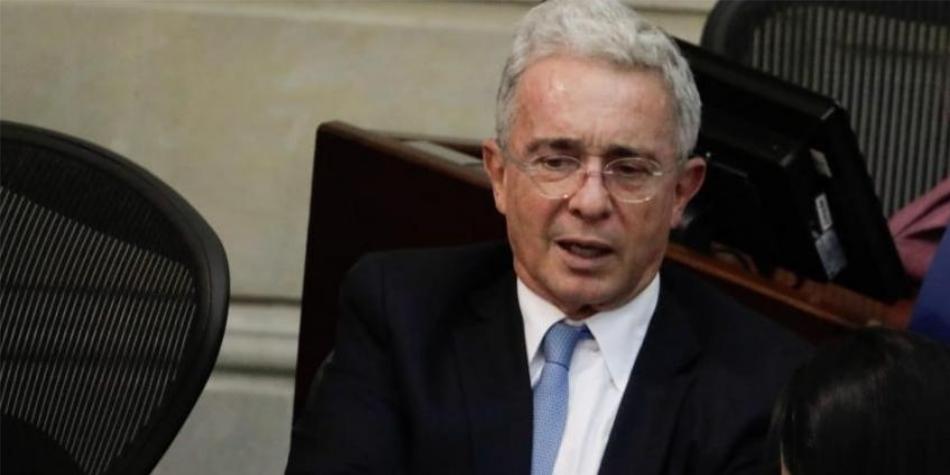 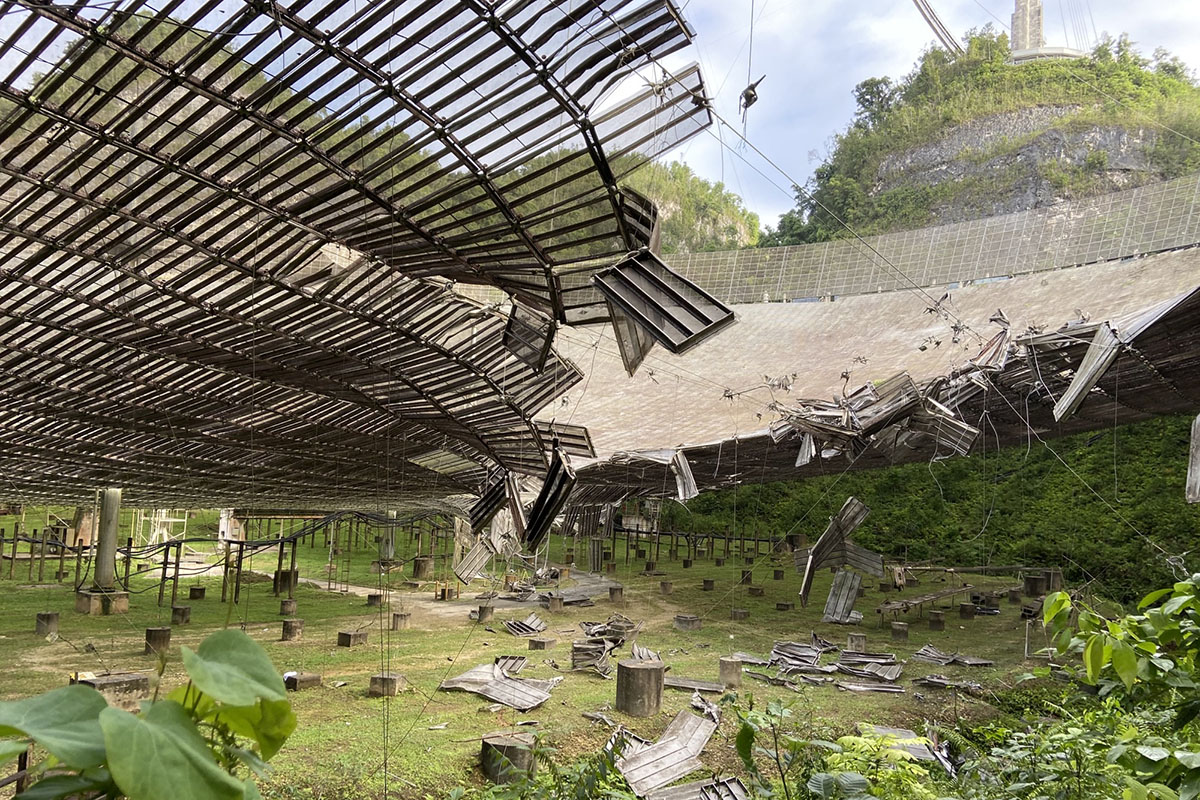 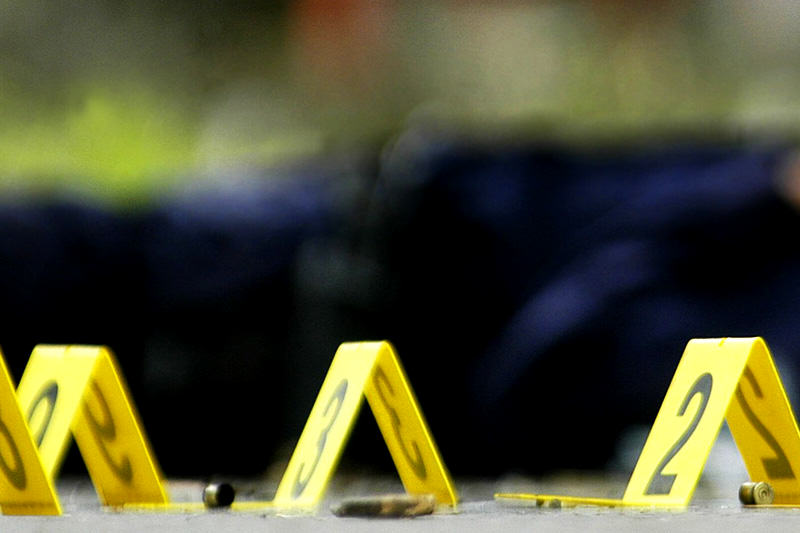 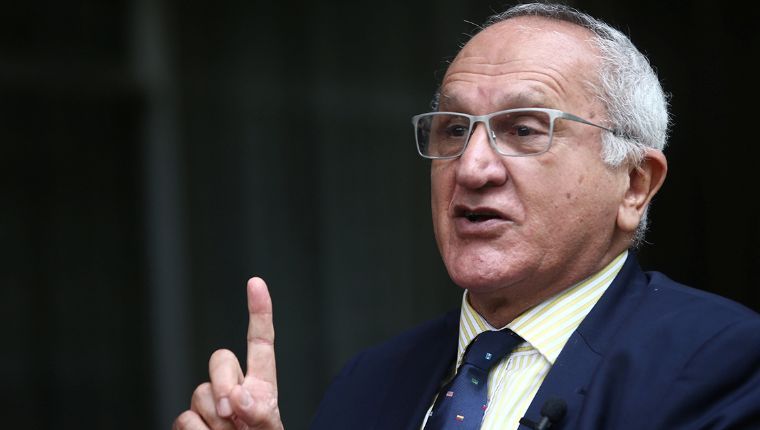 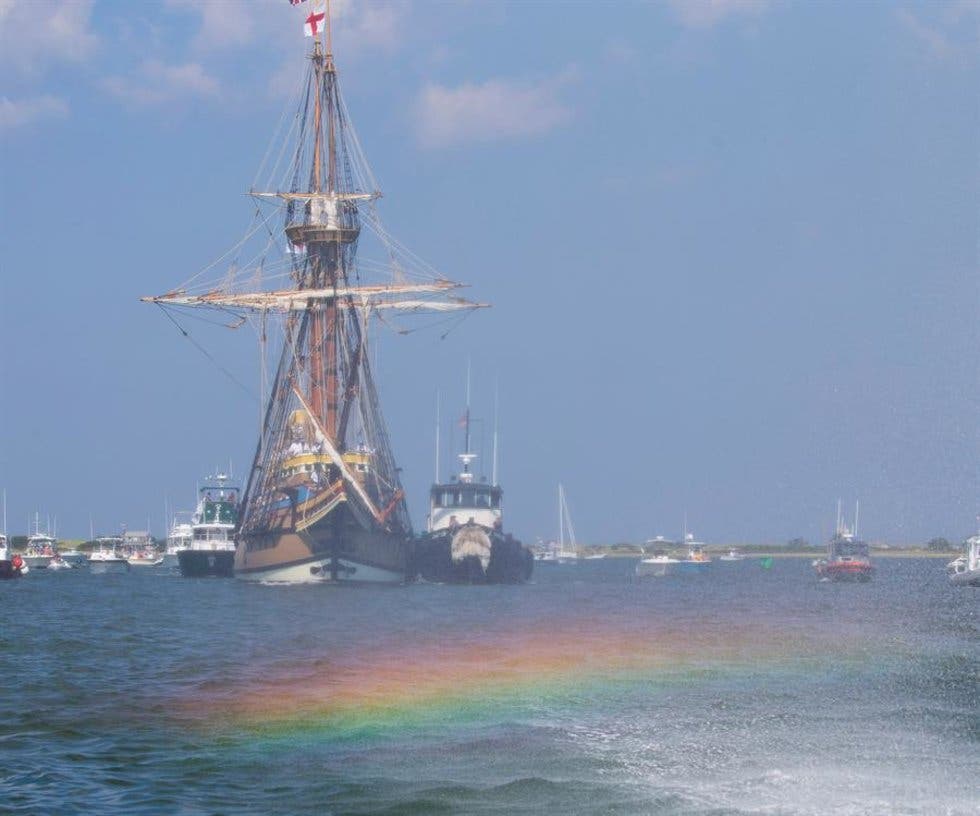