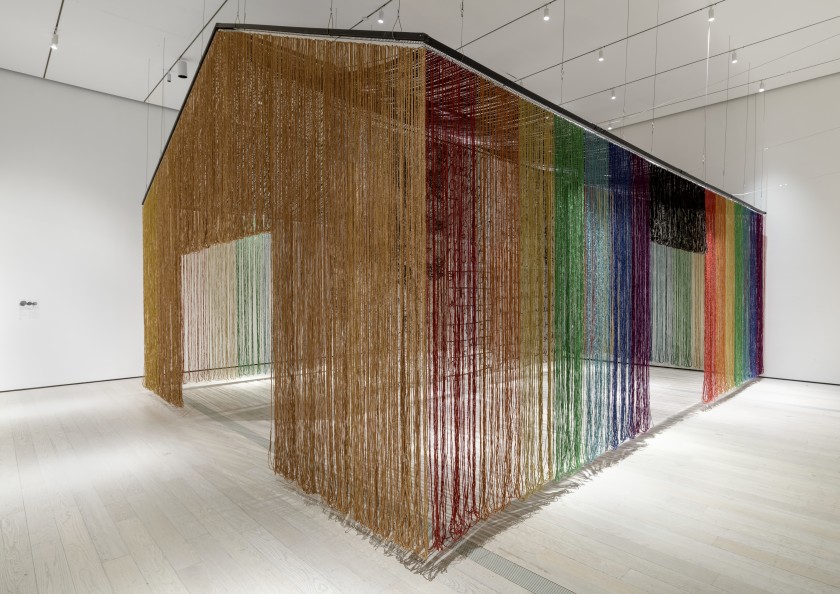 In the West, contemporary Chinese art often gets placed in a political framework, highlighting those struggling against censorship to provide a critique of Communist suppression. “The Allure of Matter: Material Art From China” at the Los Angeles County Museum of Art steps away from that paradigm and shows works by 21 artists over four decades that are personal in very different ways.

The thesis is that each artwork focuses on one material as a means of expression. The range is wide: the natural and the made — objects such as metal nails, cigarettes and roof tiles

“I started working with some of these artists starting from the ‘90s, when I returned to China to do field work,” says Wu Hung, lead curator of the show, as he pauses in the first gallery of the show in LACMA’s BCAM building. Wu left China in 1980 for graduate studies at Harvard University, and today he’s professor of art history at the University of Chicago and adjunct curator for the university’s Smart Museum of Art, where this exhibition will head next year

Contemporary Chinese art began to surface domestically in the late 1970s and internationally in the early ‘90s, he says. He sensed something special about many of these artists, though it took time for him to define what it was: the dedication to one material

“Chinese Dream” by Wang Jin, 2006. Polyvinyl chloride with vinyl filament, iron chain, hook, 82.5 inches by 67 inches by 5 inches (Friedman Benda and Wang Jin) Advertisement For this exhibition, Wu and co-curator Orianna Cacchione have selected work to convey a breadth of materials and how they are used. “I try to show this personal connection between the material and the artist,” Wu says, pointing to work around us

“Like Zhang Huan, that’s his material,” he says. Two of Zhang’s large tableaux are hung side by side — monochromatic “paintings” made of ash gathered from temples. Like other artists who attended art school after the tumult of the Cultural Revolution (1966-76), Zhang spent years pursuing a career abroad before returning to China

Shortly after his return in 2005, Zhang became a Buddhist. He visited Longhua Temple in Shanghai and was deeply moved by mounds of ash left from burning joss sticks. “These ash remains speak to the fulfillment of millions of hopes, dreams, and blessings,” he says in the exhibition catalog

Zhang dispatched teams of assistants to more than 20 temples to collect the ash and to sort it into different shades of gray. He added a binder and used the resulting mix as paint in for works such as “Seeds” (2007), which depicts peasants toiling on a collective farm during the Maoist era. (Born in 1965, the artist grew up in the countryside where such a scene would have been familiar.)

Advertisement LACMA curatorial assistant Susanna Ferrell, who was instrumental in coordinating the exhibition, says “The Allure of Matter” reflects the museum’s growing interest in showing more contemporary Chinese art. These artists, she says, “were turning away from oil painting. … I think a lot of these materials came to the artists just through experimentation.”

An installation by Liang Shaoji consists of six hefty chains hanging from the ceiling and covered in fine white threads spun like cotton candy. The chains look metallic but are made of polyurethane colophony (rosin) and iron powder, and the threads are silk — spun by silkworms that the artist guided to do his bidding. The work, from the artist’s “Chains: The Unbearable Lightness of Being, Nature Series” (2002-07), quite literally shows how the story of silk and China are intertwined 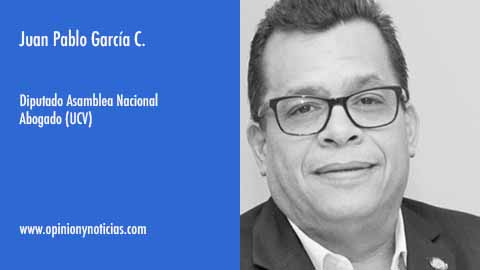 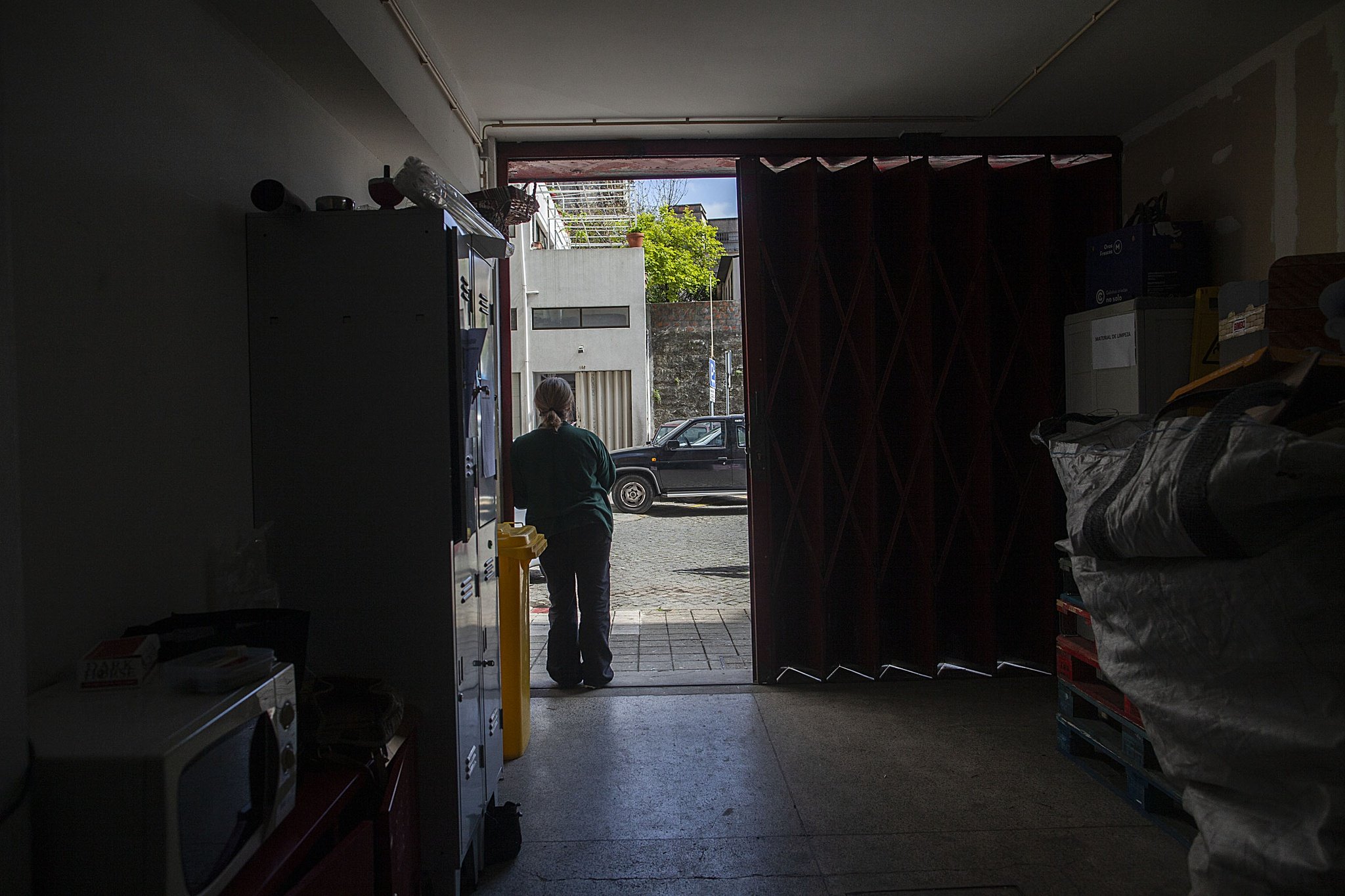 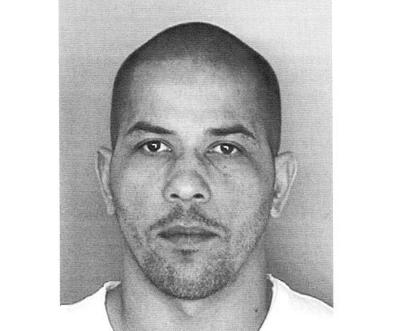 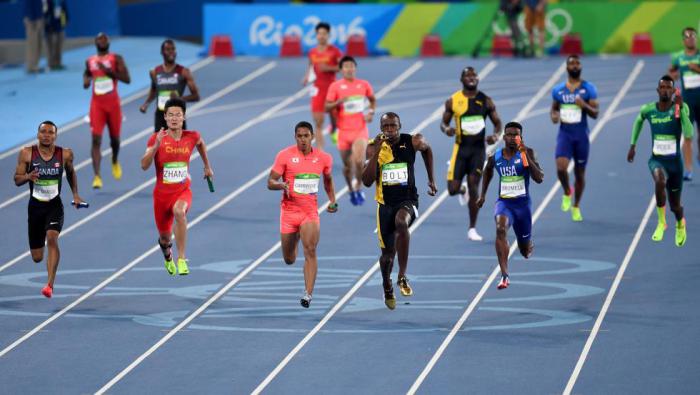 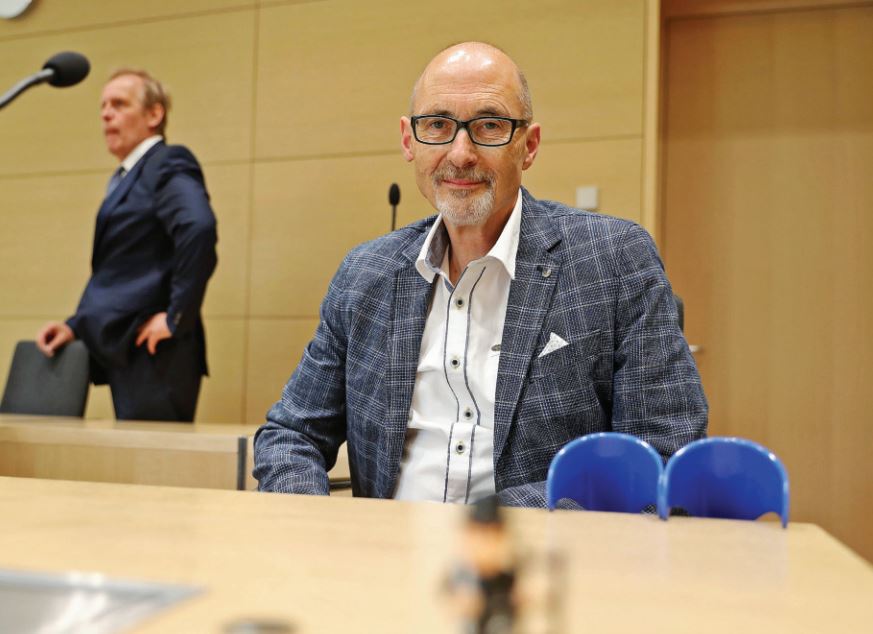 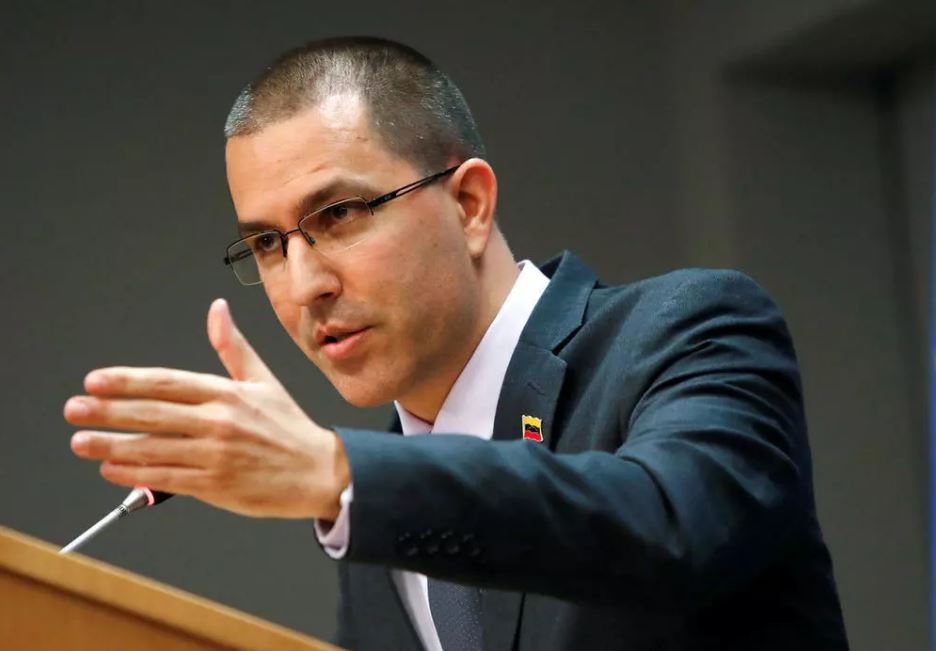 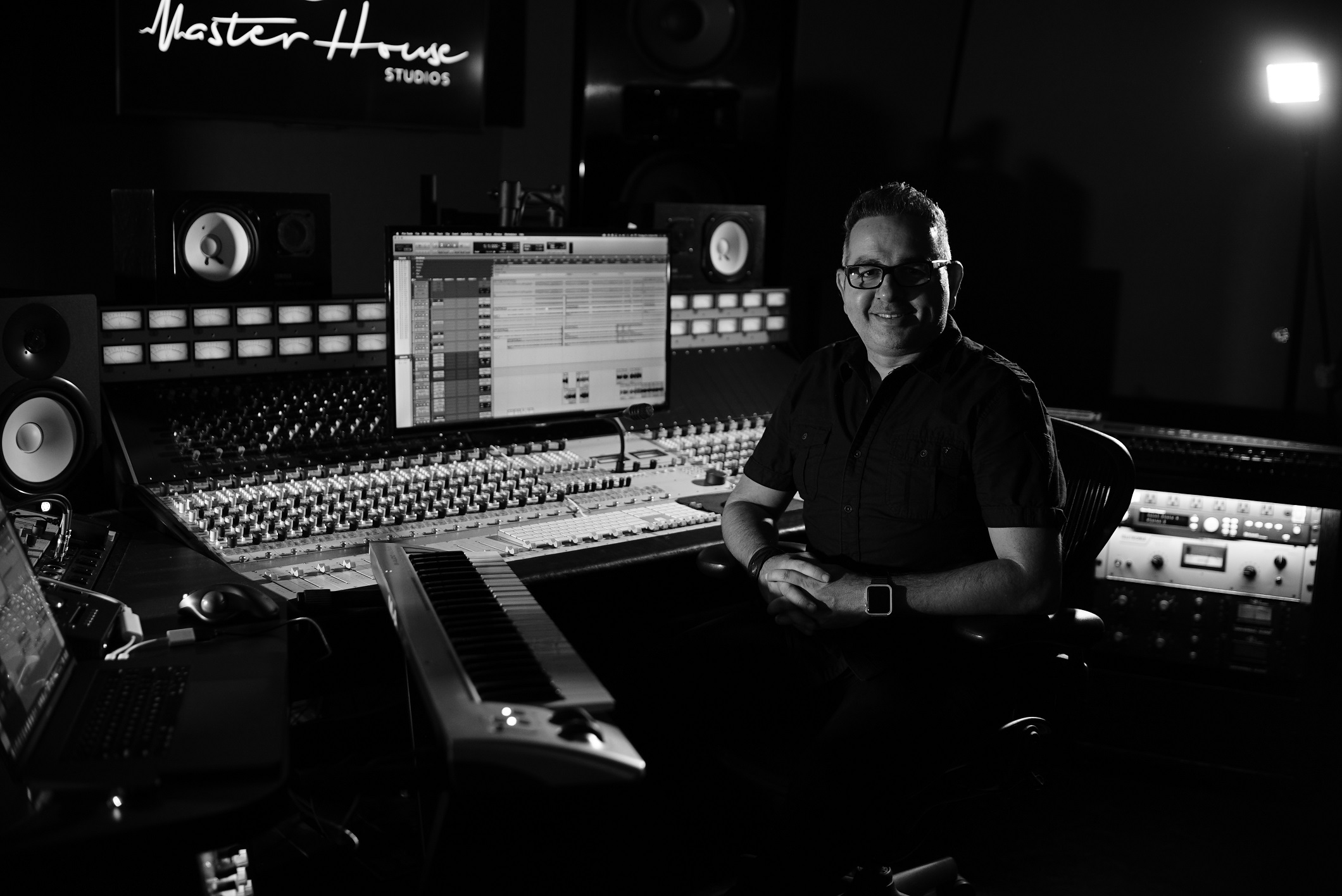 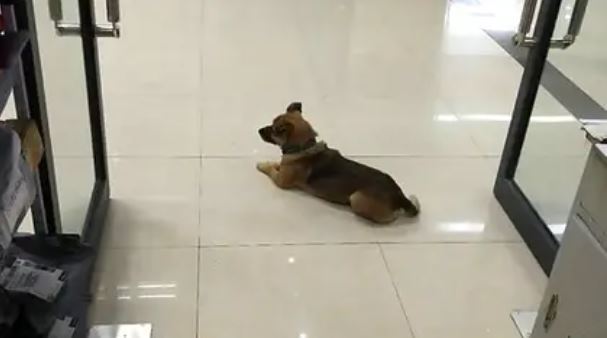