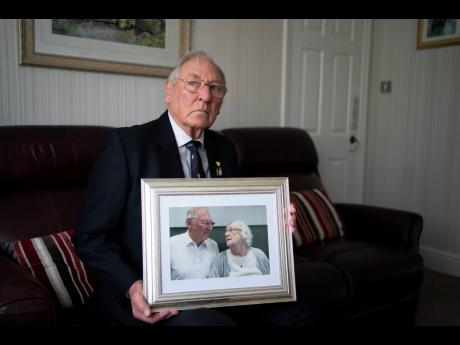 Those rituals help people cope, a task made harder now because there’s no escape from the scale of death in the UK – beyond the annual average of around 600,000 – from the regular sound of ambulance sirens to the alarming headlines on news bulletins

For nine months, Gordon Bonner has been in the «hinterlands of despair and desolation» after losing his wife of 63 years to the coronavirus pandemic that has now taken the lives of more than 100,000 people in the United Kingdom (UK).

Only recently did Bonner think he might be able to move on – after sensing the spirit of his wife, Muriel, near him on what would have been her 84th birthday.

«I suddenly understood I had to change my attitude, that memories are not shackles, they are garlands and one should wear them like garlands around your shoulders and use them to communicate between the quick and the dead,» the retired Army major said in an interview from his home in the northern city of Leeds. «Grief is the price we pay for love.»

Bonner, 86, is just one of many hundreds of thousands of Britons toiling with grief because of the pandemic. With more than two million dead worldwide, people the world over are mourning loved ones, but the UK’s toll weighs particularly heavily: It is the smallest nation to pass the 100,000 mark.

While Wuhan, Bergamo or New York City may be more associated with the pandemic, the UK has one of the the highest death tolls relative to its population. For comparison, the United States, with five times Britain’s population, has four times the number of deaths. Experts say virus tallies, in general, are undercounts due to limited testing and missed cases, especially early in the pandemic.

«There’s going to be a tsunami of grief and mental health issues this year, next year, ongoing, due to the complications, because, of course, people haven’t been able to have the usual rituals,» said Linda Magistris, founder of the Good Grief Trust, which brings bereavement services in the UK together under one umbrella.

Bonner understands the need for restrictions but that hasn’t made it any easier.

Six weeks after he was prevented from going to Muriel’s care home because of lockdown restrictions and 10 days after she was diagnosed with COVID-19, Bonner was summoned to the hospital and, «dressed like a spaceman», he bore witness to his wife’s final agonising moments.

«She was working so hard to draw breath, her lips were pursed as if she was sucking on a straw,» he said. «I can see her face now with her lips in that position and it was devastating and it knocked me sideways.»

That was the last time he saw Muriel, and that image haunts him. And in what he termed a «wicked twist in the tale», Bonner was not offered the chance to replace that memory as his wife’s body was deemed a «reservoir of active coronavirus». He wasn’t even able to have her dressed the way he wanted for her cremation. Hugs with friends and family – well, they’re not advised.

Those rituals help people cope, a task made harder now because there’s no escape from the scale of death in the UK – beyond the annual average of around 600,000 – from the regular sound of ambulance sirens to the alarming headlines on news bulletins.

«The backdrop of death, of grief, around creates quite a caustic context,» said Andy Langford, clinical director at Cruse, a leading charity for bereaved people. 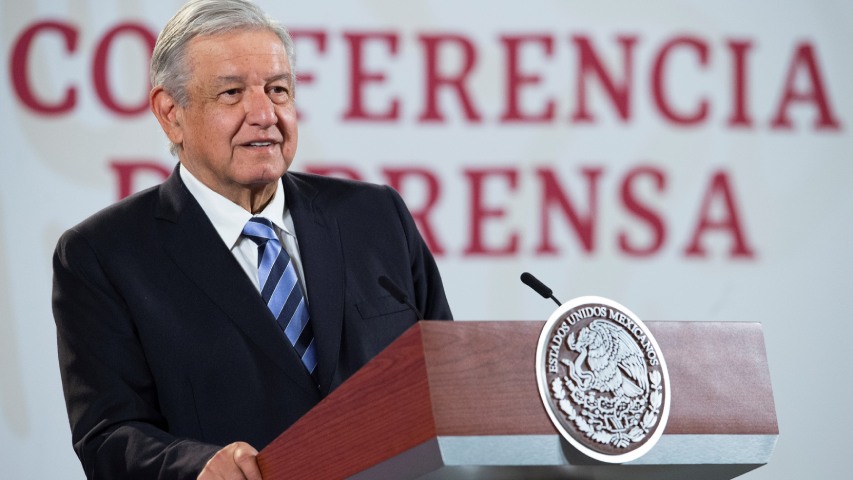 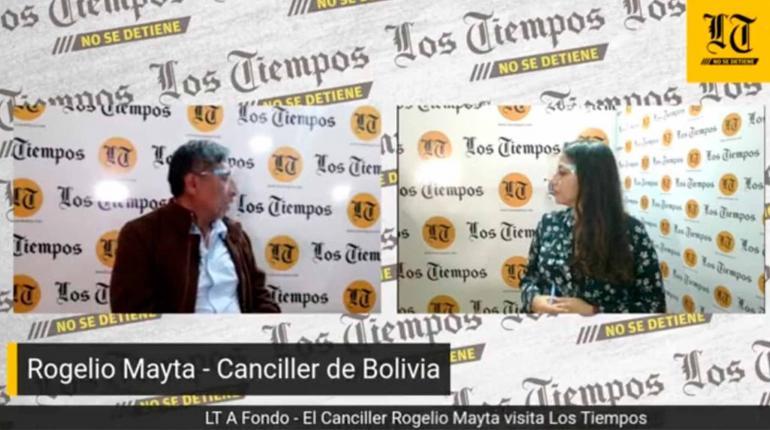 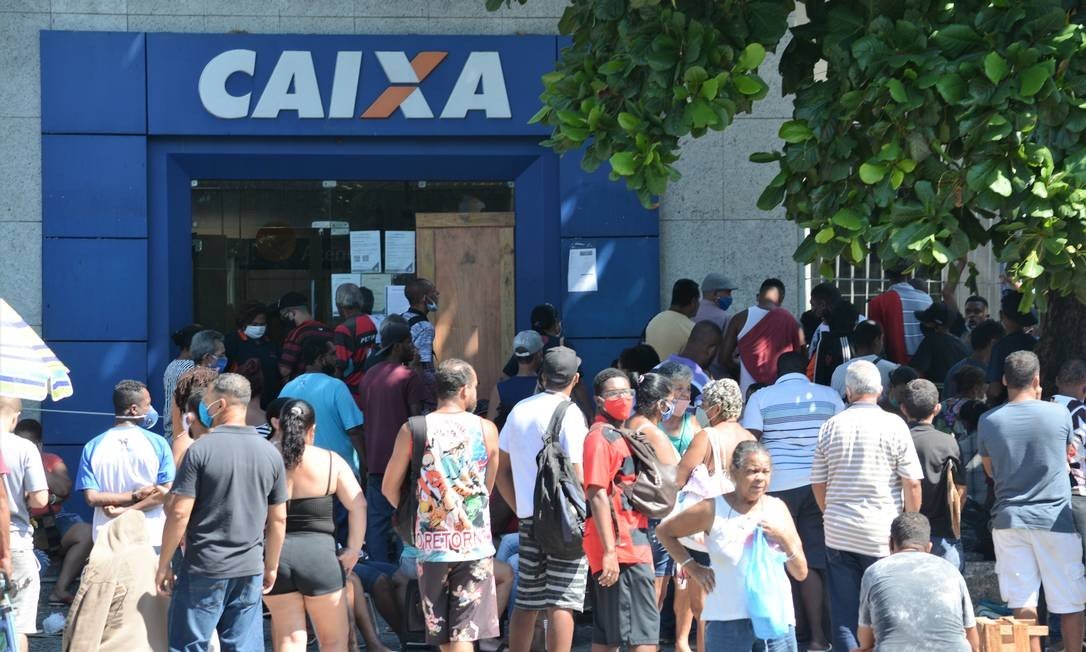 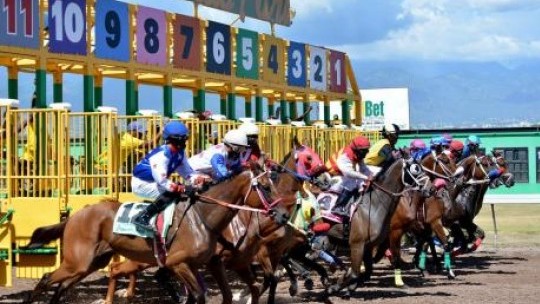 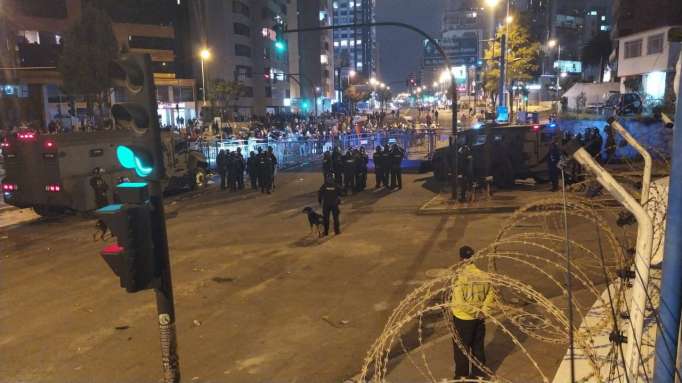 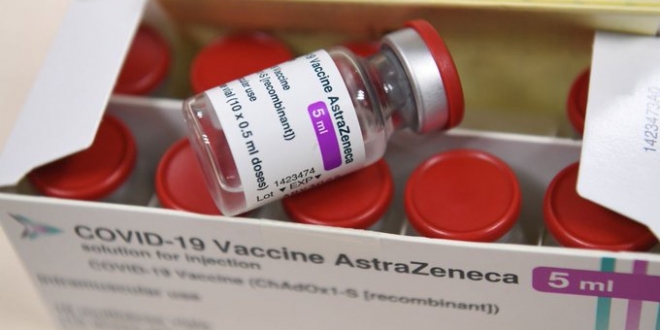 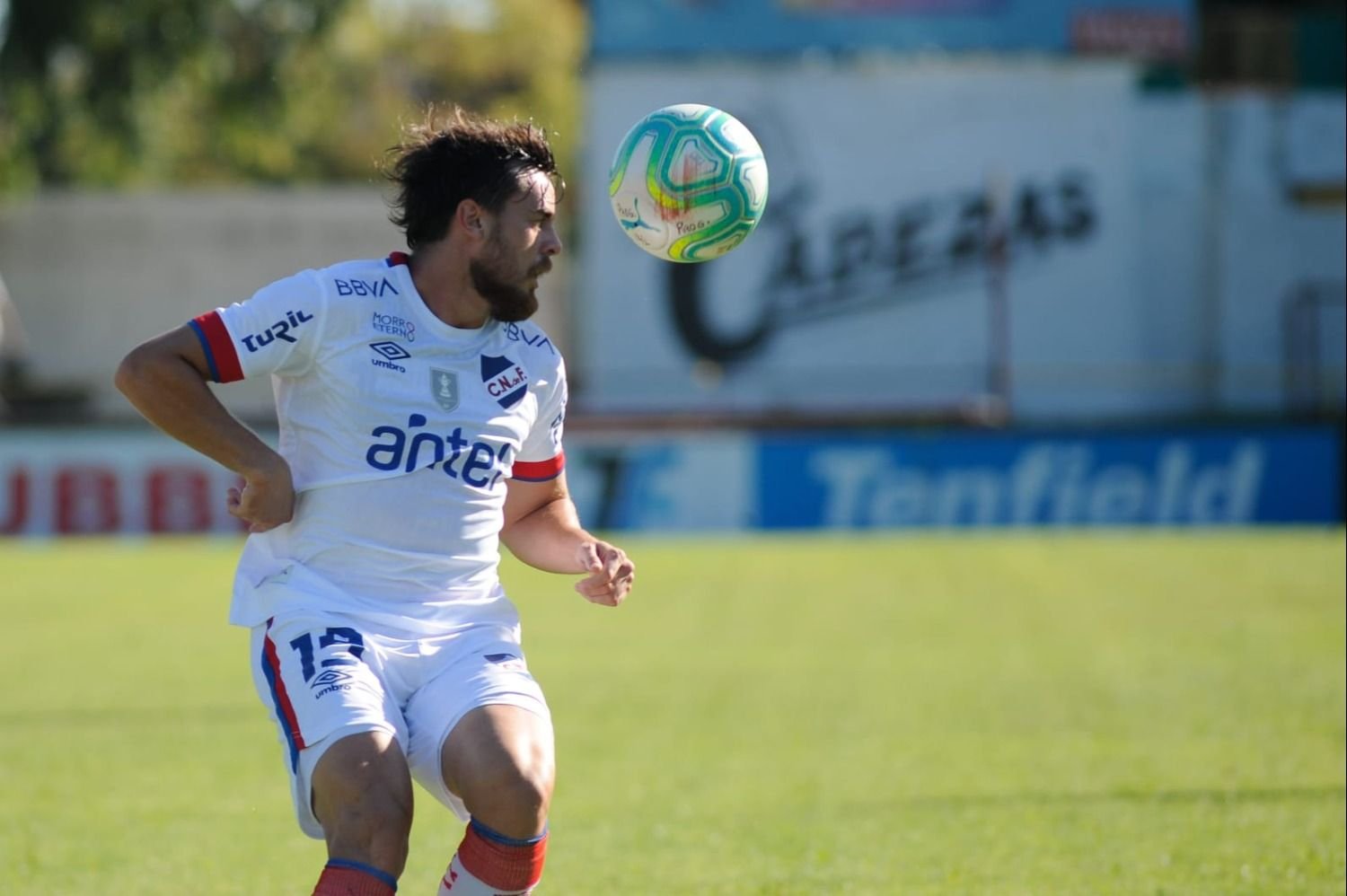 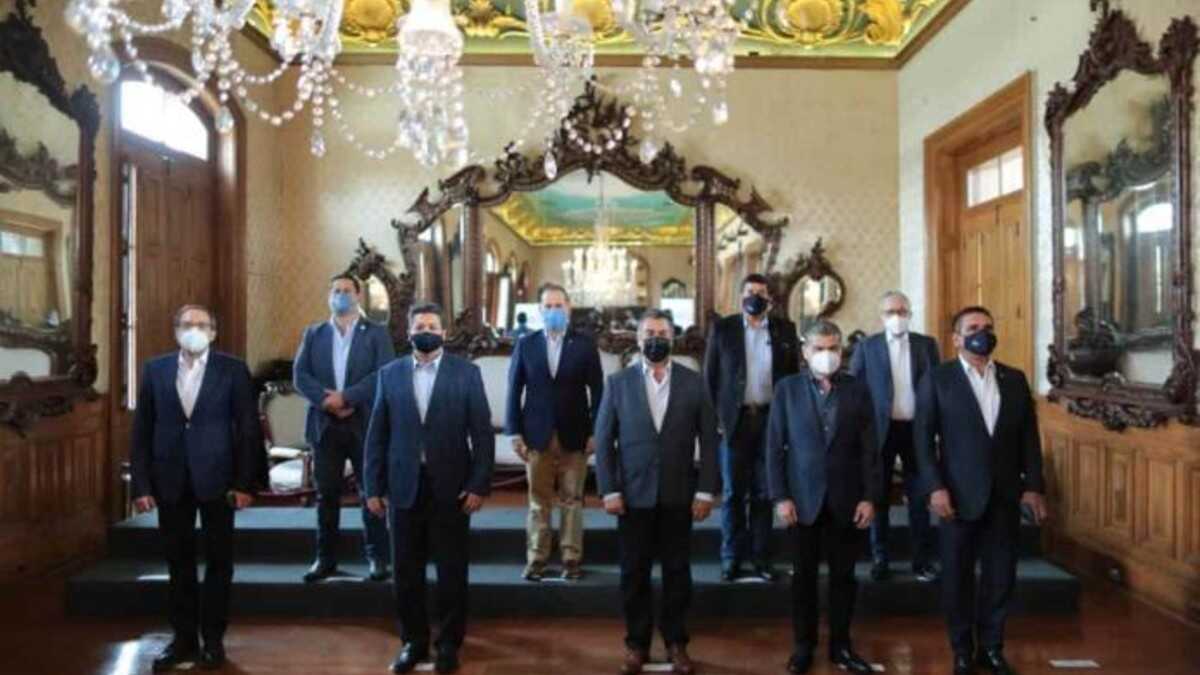 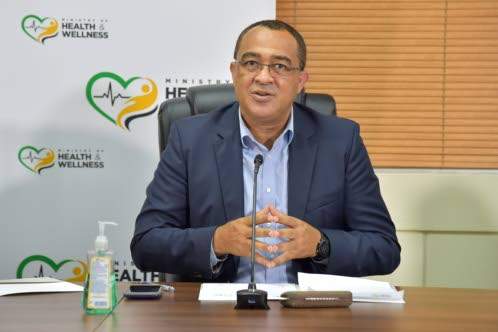 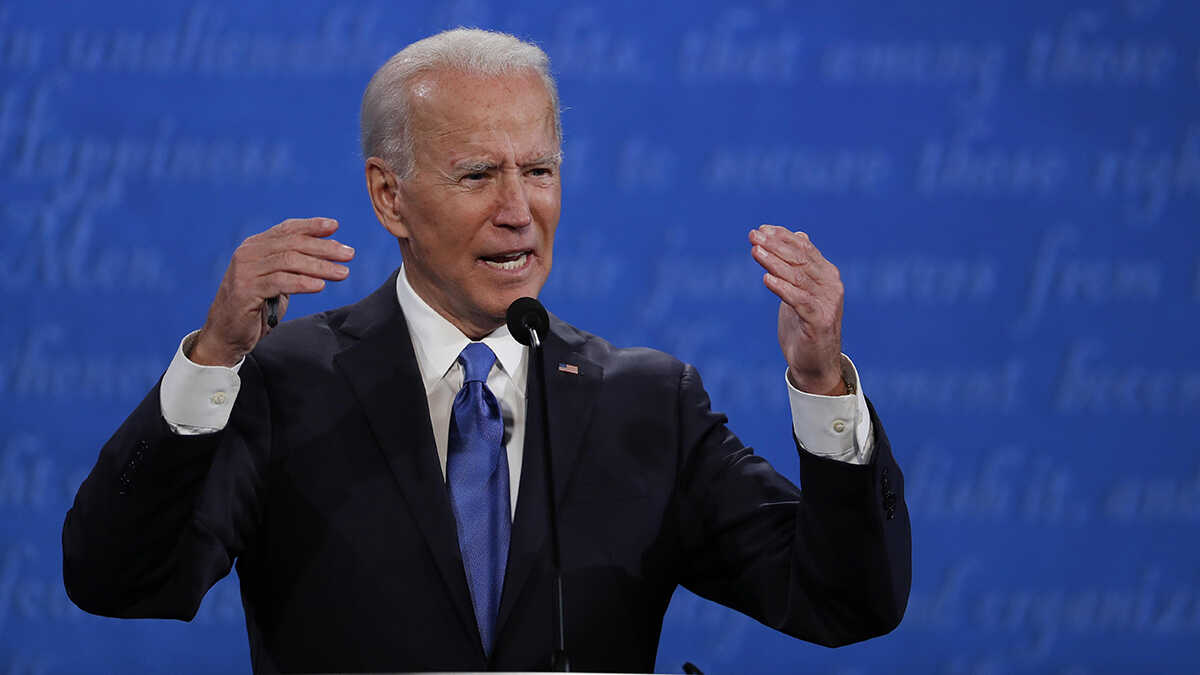