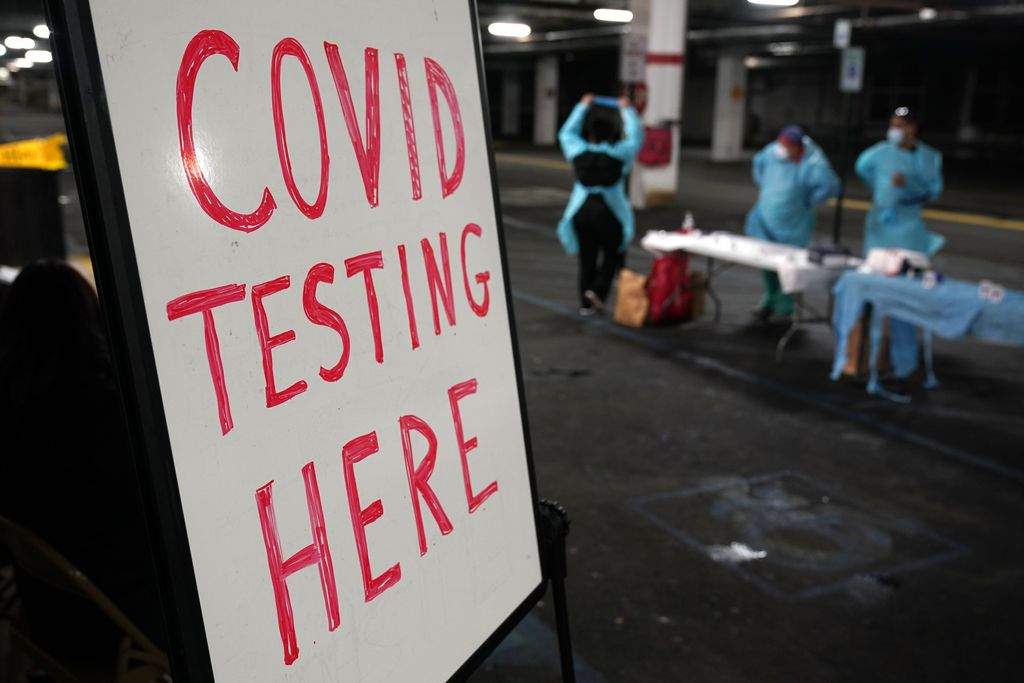 Health officials are urging people to remain vigilant until a vaccine becomes widely available, which is not expected to happen for at least a few months

WASHINGTON, United States (AP) — Americans returning from Thanksgiving break faced strict new coronavirus measures around the country Monday as health officials brace for a disastrous worsening of the nationwide surge because of holiday gatherings over the long weekend. Los Angeles County imposed a stay-at-home order for its 10 million residents, and Santa Clara County, in the heart of Silicon Valley, banned high school, college and professional sports and decreed a quarantine for those who have travelled more than 150 miles outside the county.

In Hawaii, the mayor of Hawaii County said trans-Pacific travellers arriving without a negative COVID-19 test must quarantine for 14 days, and even those who have tested virus-free may be randomly selected for another test upon arrival. New Jersey is suspending all youth sports.

«The red flags are flying in terms of the trajectory in our projections of growth,» said California Gov. Gavin Newsom. «If these trends continue, we’re going to have to take much more dramatic, arguably drastic, action.»

Health experts had pleaded with Americans to stay home over Thanksgiving and not gather with anyone who didn’t live with them. Nevertheless, almost 1.2 million people passed through U.S. airports Sunday, the most since the pandemic gripped the country in March, and others took to the highways to be with family and friends.

Now they’re being urged to watch for any signs of illness and get tested right away if they experience symptoms.

Some families are already seeing the fallout from Thanksgiving gatherings.

Jonathan Eshnaur lugged his 32-inch TV to a Thanksgiving Day family gathering at his sister’s home in Olathe, Kansas, so he could watch football outside. He wore a mask and only went into her house for the prayer and to use the bathroom.

His father began feeling terrible that day and tested positive the next. His mother now is showing symptoms, and six others were exposed.

«I think we all have a tendency to think it won’t happen to me,» said Eshnaur, a 34-year-old special education teacher. «But that is kind of the issue with these kinds of viruses is it does happen, especially when we have widespread community spread that is going on.»

Priya Patel, 24, is isolating at her parents’ home in San Antonio after visiting friends over the weekend and coming down with a sore throat.

Patel, who works in public health in New York City, said she had been careful, wearing masks in public and staying out of restaurants and bars. But she spent time at a friend’s home in Texas over Thanksgiving.

«I’m an extremely extroverted person, and there is just so much time I can spend with my parents at home,» said Patel, who will stay away from her parents, both of whom have pre-existing medical conditions, and wear a mask inside their home for the next 14 days.

Health officials are urging people to remain vigilant until a vaccine becomes widely available, which is not expected to happen for at least a few months.

On Monday, Moderna Inc said it will ask US and European regulators to allow emergency use of its COVID-19 vaccine as new study results confirm the shots offer strong protection. Pfizer is also seeking approval for its vaccine and hopes to begin administering shots in the US in December.

The virus is blamed for over 267,000 deaths and more than 13.4 million confirmed infections in the US. The country on average is seeing more than 160,000 new cases per day and over 1,400 deaths — a toll on par with what the nation witnessed in mid-May, when New York City was the epicentre.

A record 90,000 people were in the hospital with the virus in the US as of Sunday, pushing many medical institutions to the limit. 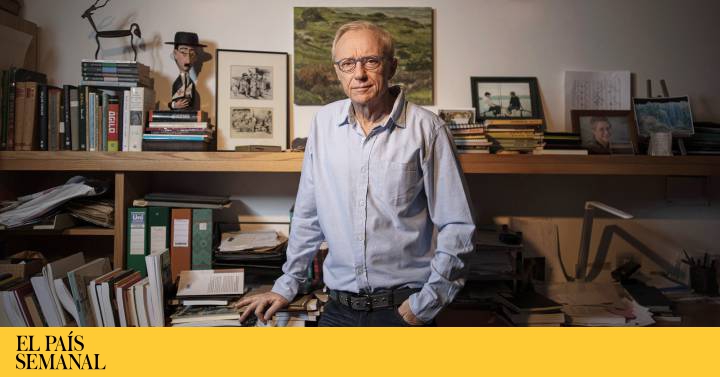 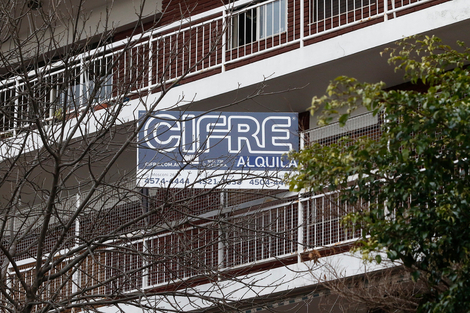 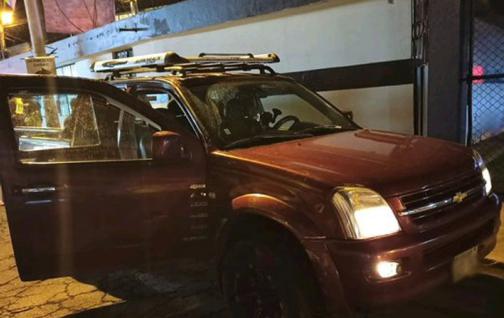 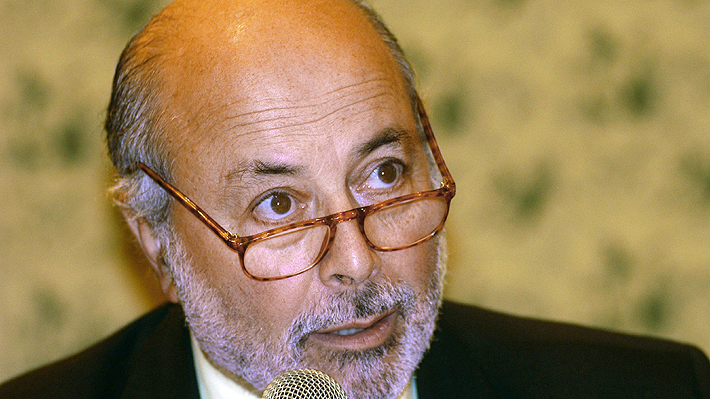 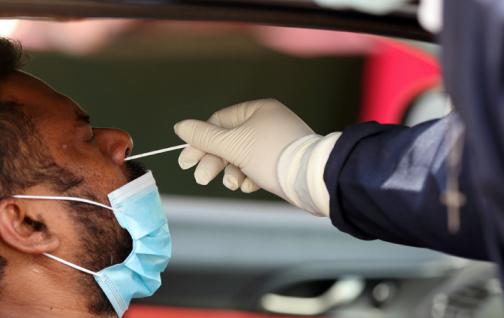 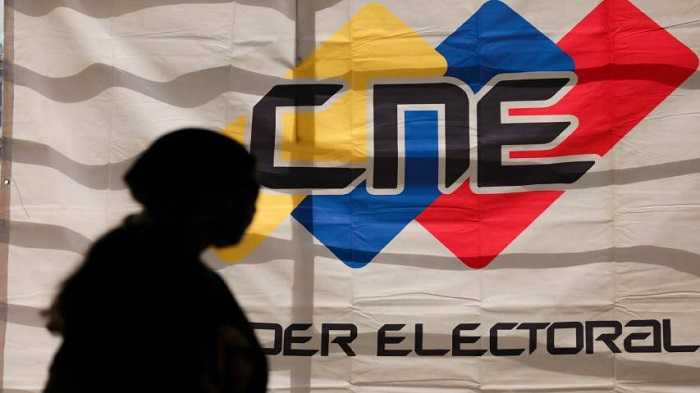 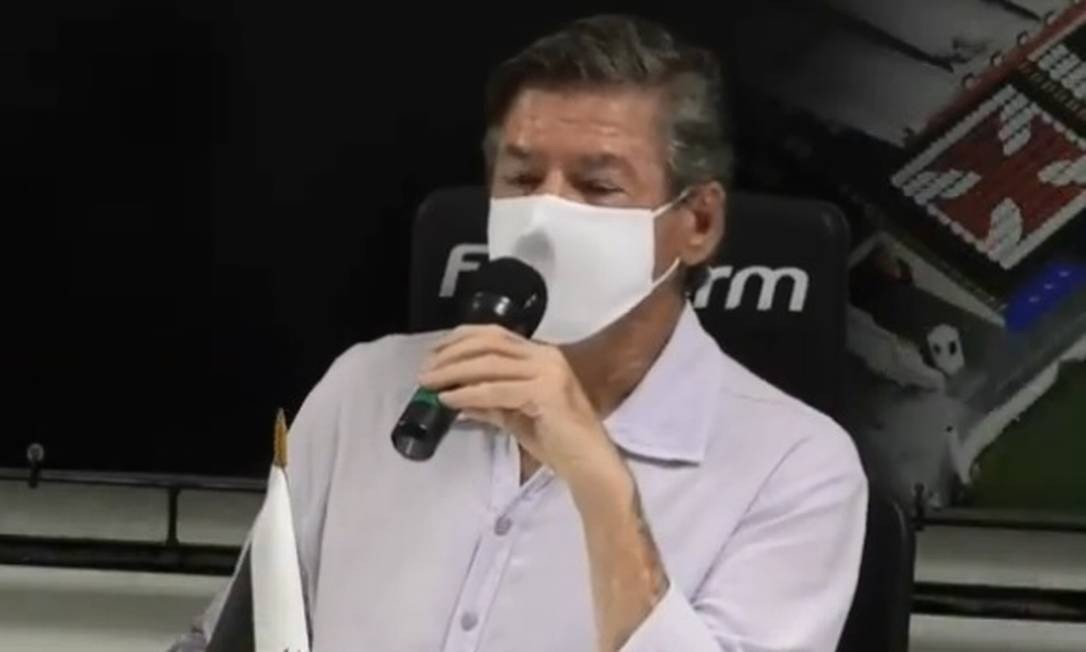 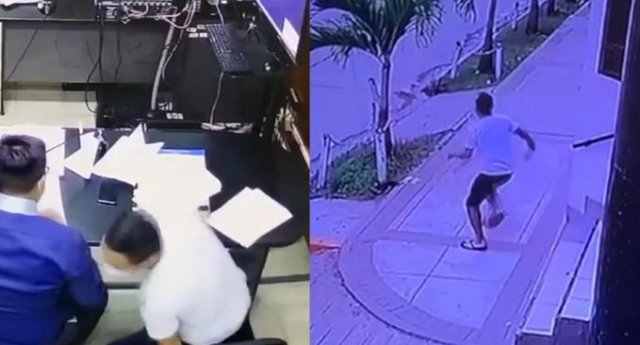 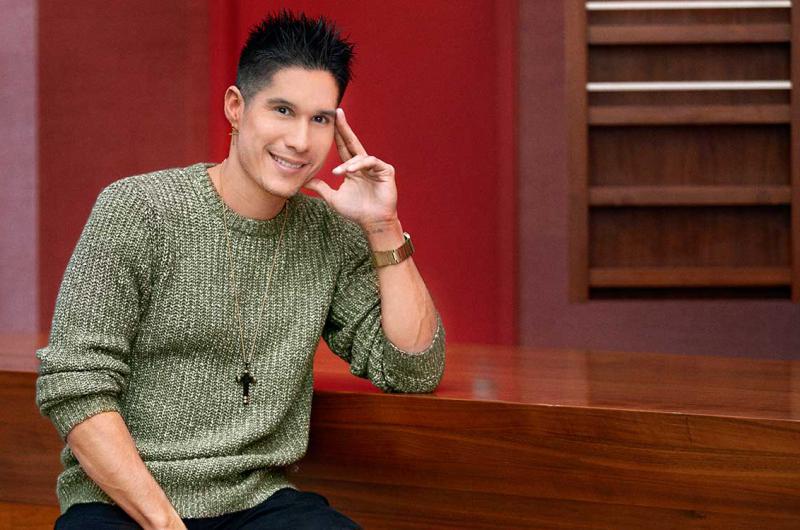