Tom Hanks revealed that he and director Robert Zemeckis split the cost to get the cross-country scene in “Forrest Gump.”

In an interview on “In Depth with Graham Bensinger,” Hanks said Paramount refused to do the scene because it couldn’t afford it.

Zemeckis thought the scene was crucial, so he and Hanks made a deal where the two paid for the run to be shot and in return, Paramount would share more of the profits with the duo

There are many moments in Robert Zemeckis‘ 1994 Oscar-winning movie “Forrest Gump“ that has made it into a modern classic. But perhaps its most memorable sequence is when Gump, played by Tom Hanks, sets off on a three-year run cross-country

In an upcoming episode of “In Depth with Graham Bensinger,” Hanks said that the studio that made the movie, Paramount, refused to let Zemeckis do, “the run,” as they called it during production because it was too expensive

“The studio said, ‘We can’t afford it, you’re not going to do it,'” Hanks recalled. “And Bob said, ‘It’s too important a part of the movie just to cut, we can make this work.’ And they said, ‘No you can’t.'”

So, the director turned to his star to help

“‘He said, ‘Well, this run is going to cost X amount of dollars,’ and it wasn’t cheap,” Hanks said to Bensinger. “He said, ‘You and I are going to split that amount.'”

Hanks agreed and he and Zemeckis made a deal where the two paid for “the run” to be shot and in return, Paramount would share more of the profits with the duo (thankfully for them the movie was a hit)

The result is a beloved 7-minute sequence in the movie in which after Gump makes love to Jenny (Robin Wright) and finds the next morning that she’s gone, he stands up from his porch and begins to go on “a little run,” as Gump says in a voiceover, “for no particular reason.”

Story continues His 3-year run across America gains him national attention as everyone believes he’s doing it for a cause. People even run along with him, and he helps birth the “s— happens” logo and smiley face t-shirt. It concludes with Gump, now sporting long hair and beard, stopping in the middle of a road out West and telling the group following him, “I’m pretty tired, I think I’ll go home now.”

Hanks said in return for writing a check to pull off “the run,” Zemeckis allowed him to be a major collaborator on the movie as the director invited Hanks to sit in on the editing where he could craft the Gump character alongside Zemeckis

“Forrest Gump“ was the second-highest-grossing movie of 1994 behind “The Lion King.” And the movie won 6 Oscars, including best picture, best director for Zemeckis, and best actor for Hanks

Watch Hanks explain paying to make “the run” happen in the movie:

Read the original article on Insider 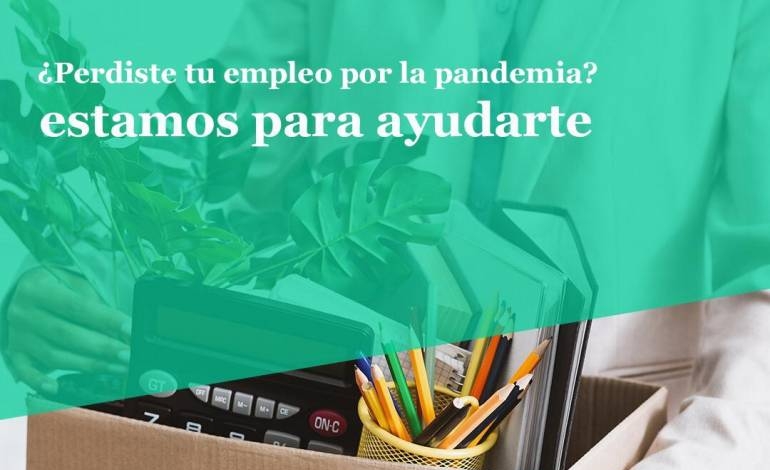 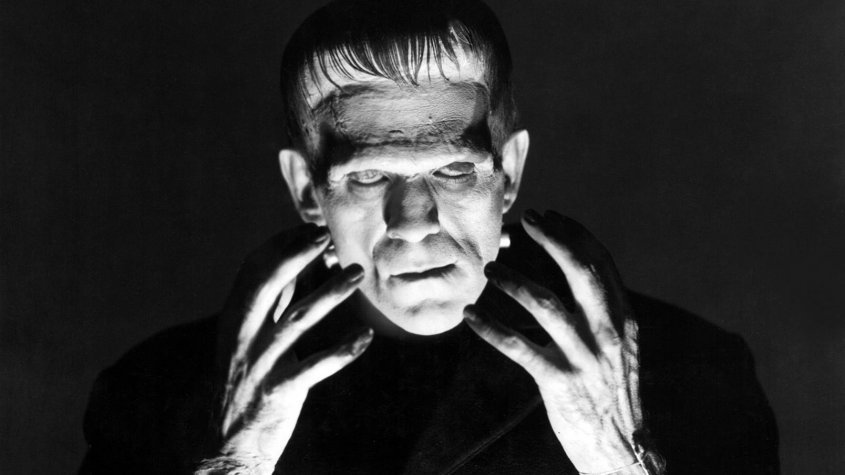 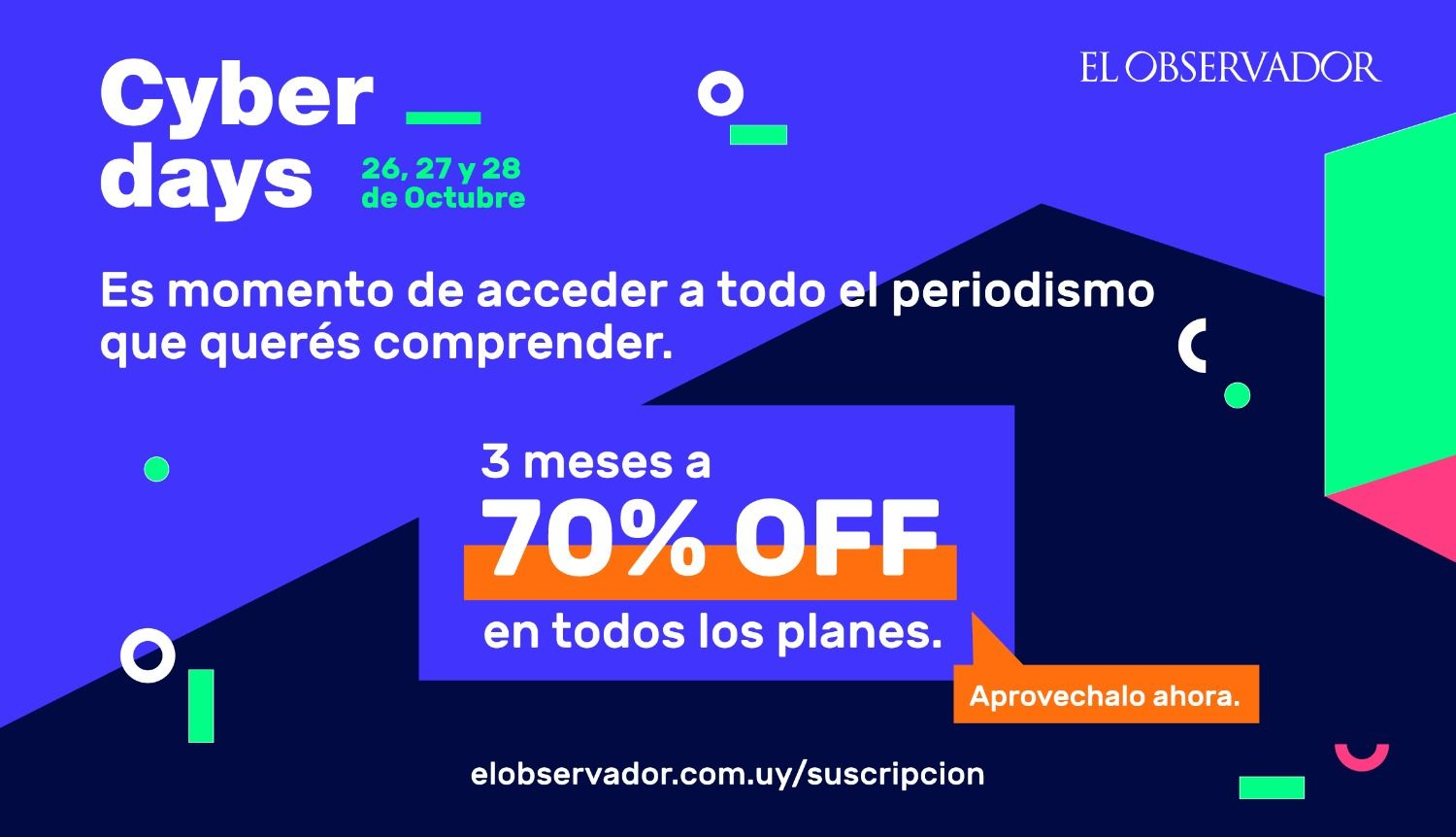 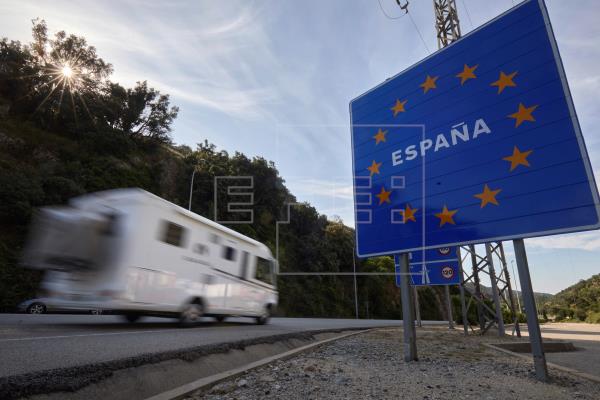 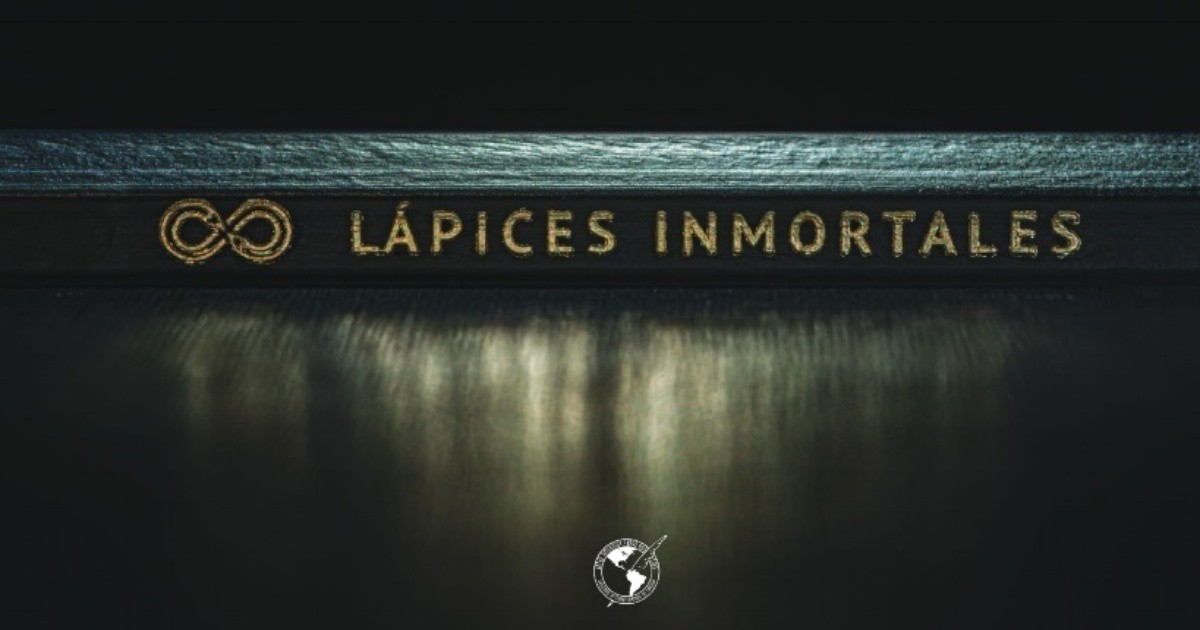 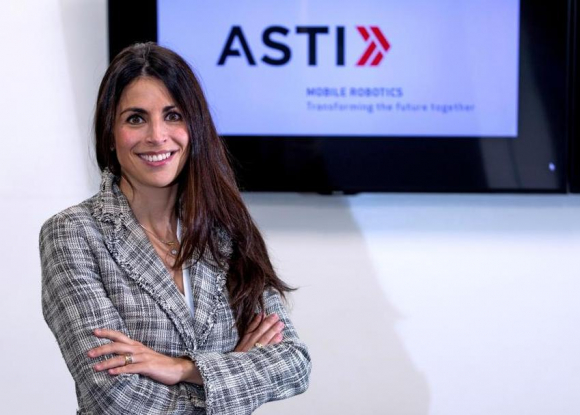 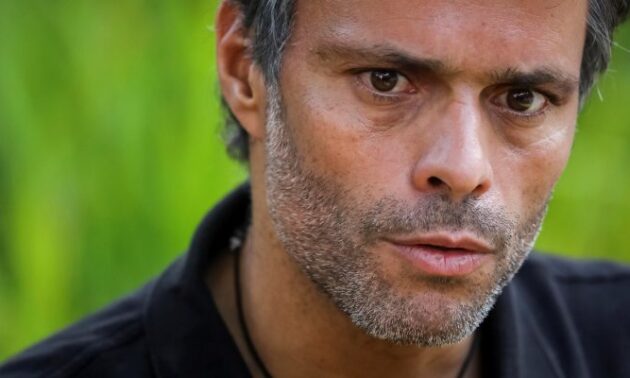 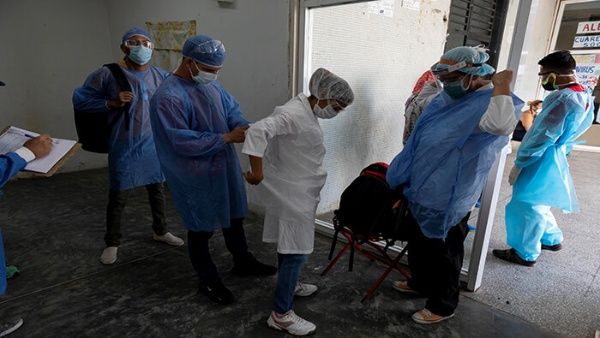