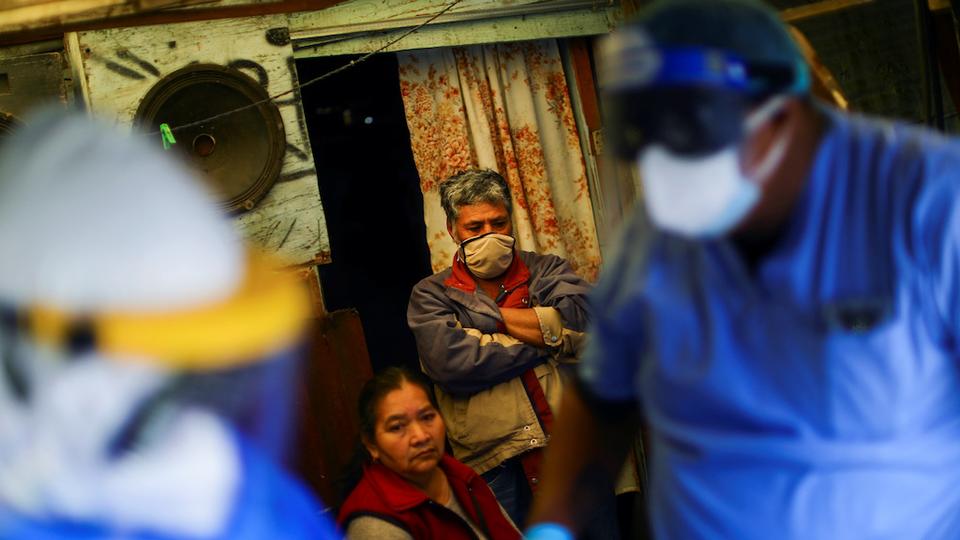 In a call with reporters, the National Institutes of Health director, .Francis Collins said he thinks testing a vaccine in at least 10,000 people could potentially give enough evidence of safety and efficacy to clear it for wider use. US late-stage vaccine trials launched so far aim to recruit up to 30,000 people

The coronavirus pandemic has now infected over 21 million people and has killed more than 752,600. Here are the latest updates for August 14: People wait to be tested for the coronavirus disease inside their house over a Chinampa, or floating garden, in Xochimilco on the outskirts of Mexico City, Mexico on August 13, 2020. (Reuters) Friday, August 14, 2020

Mexico has passed the half-million mark in confirmed coronavirus cases.

Experts agree that due to Mexico’s extremely low testing rates, those numbers are undercounted and that the real figures may be two to three times higher.

New Zealand has reported 12 new confirmed virus cases for the last 24 hours as the country awaits an announcement from Prime Minister Jacinda Ardern on whether a lockdown in its biggest city will be eased or extended.

The country's biggest city of Auckland, home to 1.7 million people, was put into lockdown on Wednesday, hours after four new cases were discovered in a family living there.

Thirty-eight people linked to the virus cluster have already been moved into quarantine facilities, Director-General of Health Ashley Bloomfield said in a media briefing in Wellington.

South Korea has reported 103 new virus cases, of which 85 are domestic, the most locally transmitted cases since the end of March, the Korea Centers for Disease Control and Prevention says.

North Korean leader Kim Jong Un has lifted a three-week lockdown in the city of Kaesong and nearby areas, after a man who defected to the South returned to the border town last month showing virus symptoms.

Kim made the decision at a politburo meeting convened to discuss the government's efforts to prevent an outbreak, as well as the response to heavy rain and flooding, state news agency KCNA reported.

North Korea has said it has no confirmed cases of the virus, but Kim said last month that the virus “could be said to have entered” the country and imposed the lockdown after the man was reported to have symptoms.

US virus vaccines unlikely to be approved before November

Any potential virus vaccine backed by the Trump administration’s “Operation Warp Speed” program is unlikely to receive a green light from regulators any earlier than November or December, given the time needed for a large-scale clinical trial.

In a call with reporters, the National Institutes of Health director, .Francis Collins said he thinks testing a vaccine in at least 10,000 people could potentially give enough evidence of safety and efficacy to clear it for wider use. US late-stage vaccine trials launched so far aim to recruit up to 30,000 people.

He added that he is confident that at least one of the six vaccines funded by the initiative will be shown to be safe and effective by the end of the year.

Brazil has registered 3,224,876 cases of the virus since the pandemic began, while the official death toll has risen to 105,463, according to the country's health ministry data.

Brazil ranks as the world's worst coronavirus outbreak after the US. 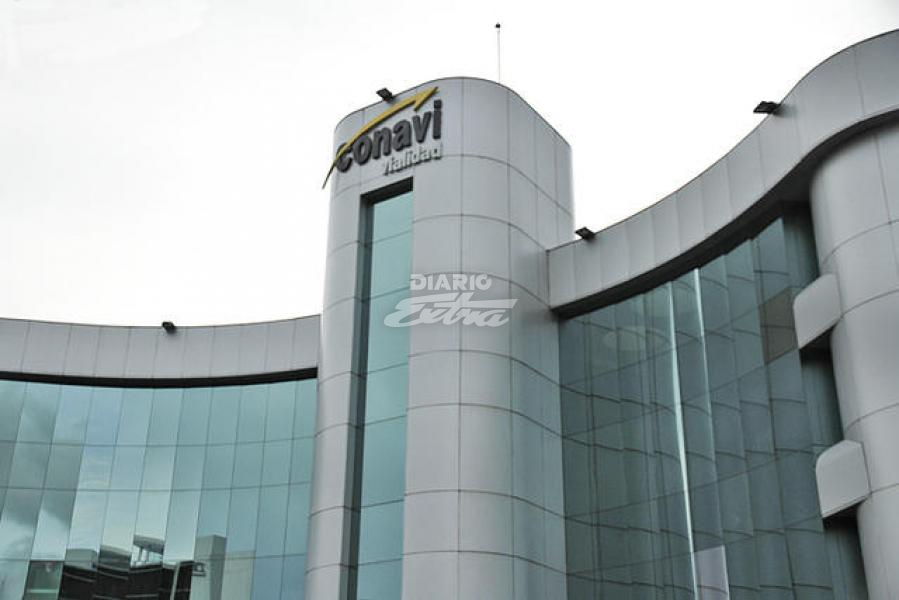 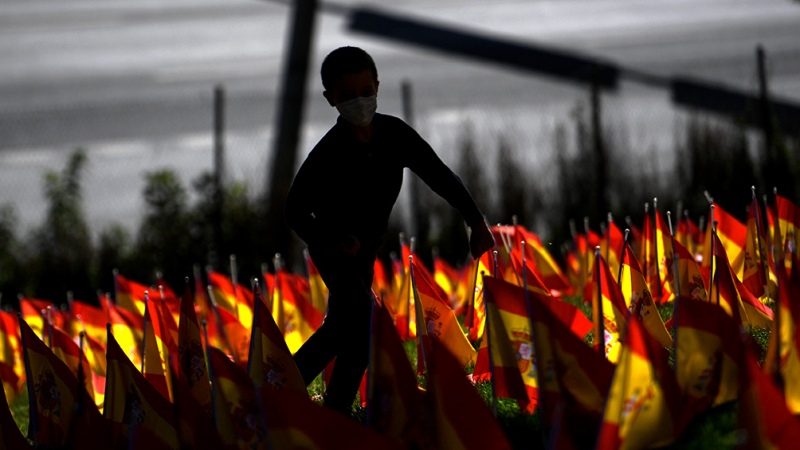 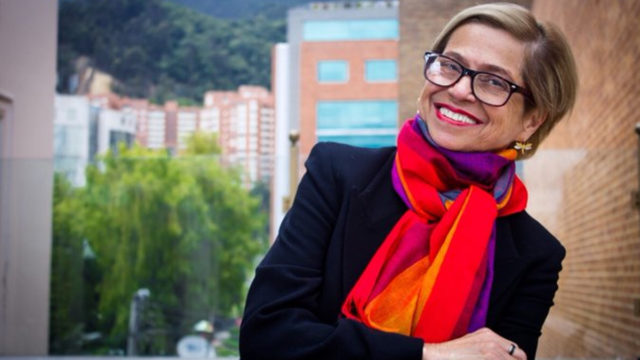 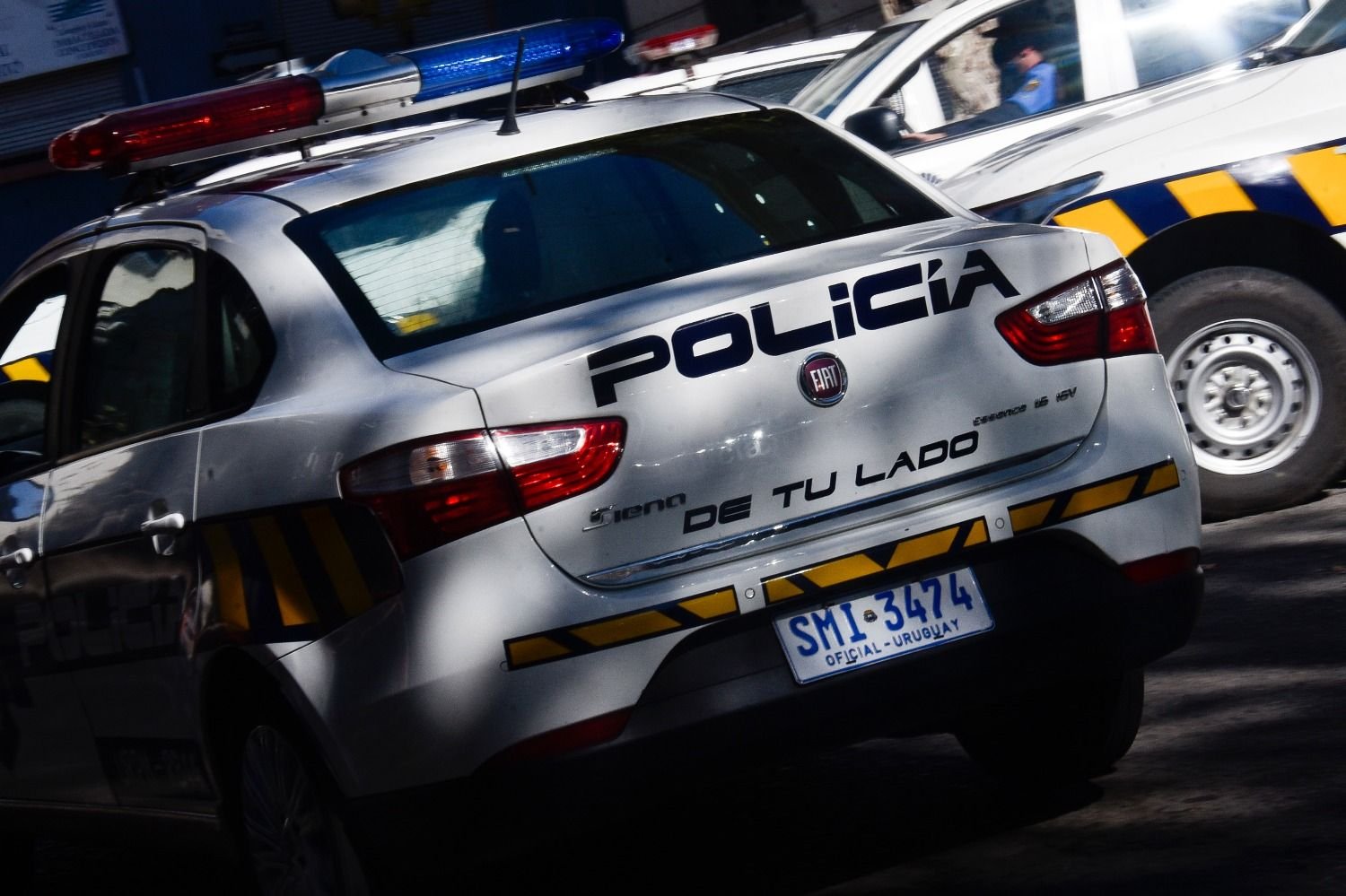 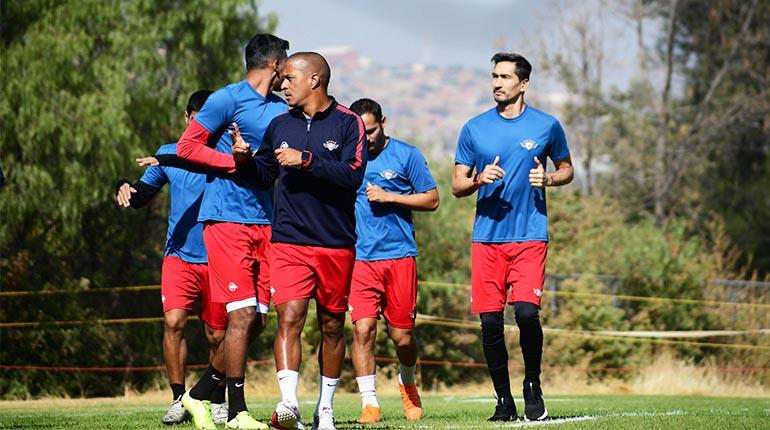 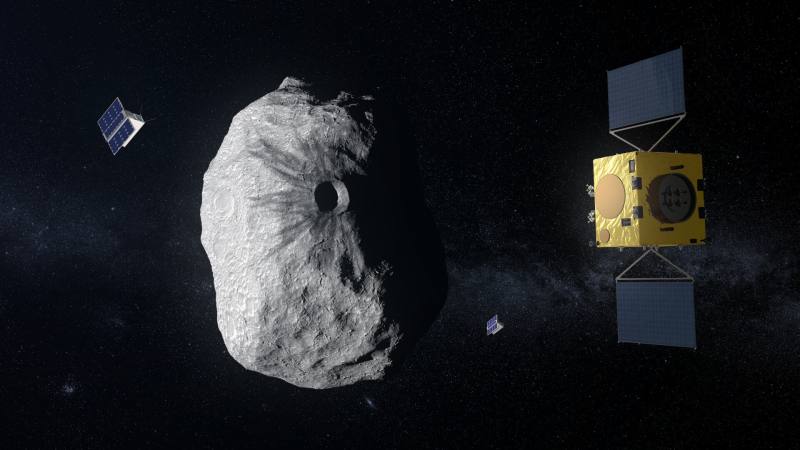 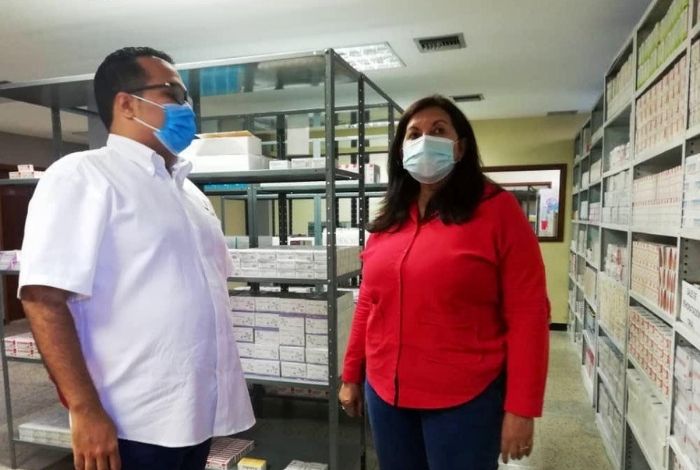 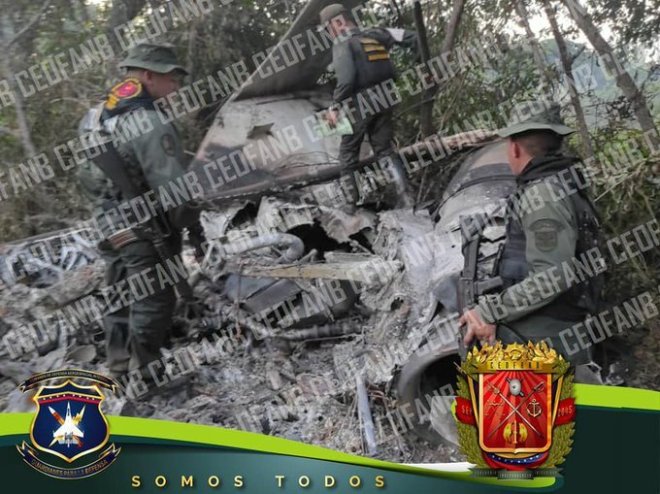 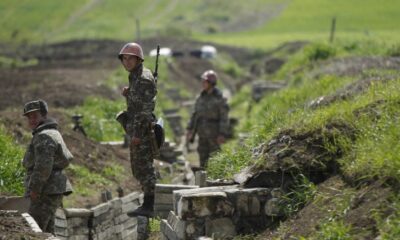 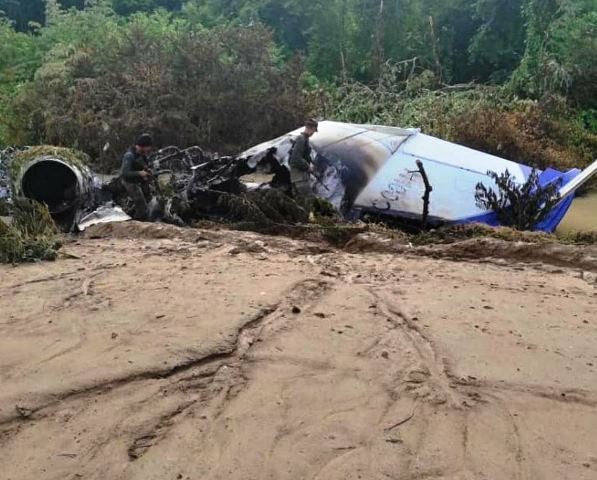 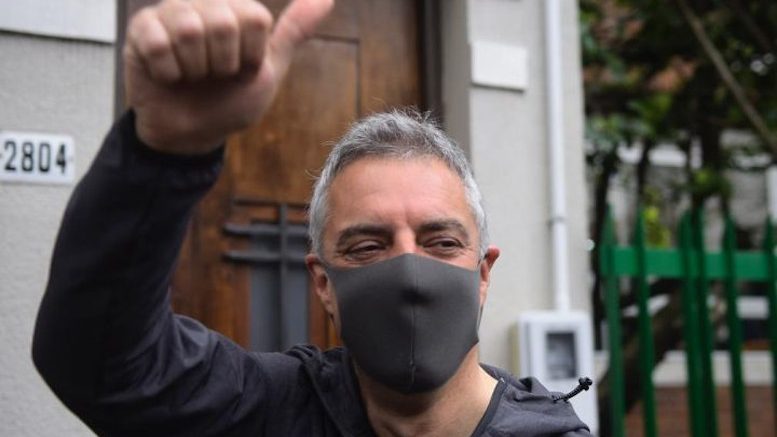 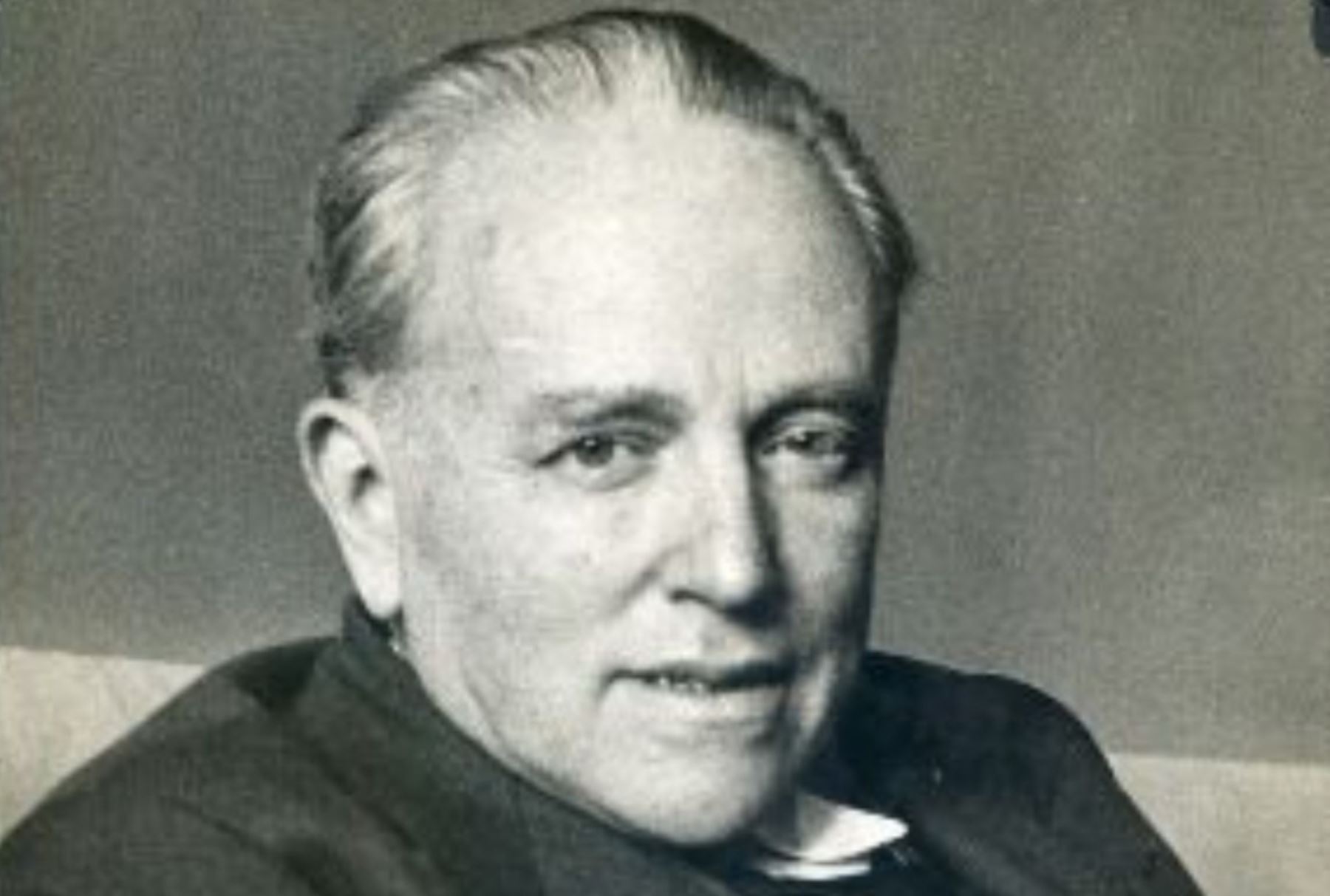