The Women Photograph Project grants were recently announced, and we’re thrilled to showcase the talents of the five winners of the grants along with the winner of a schlarship given in conjunction with Getty Images.

The winners of this year’s grants and scholarship were culled from a group of 1,300 women and nonbinary photographers from around the world. The grant recipients were awarded a financial prize of $5,000 each and the Women Photograph + Getty Images Scholarship winner was presented with $10,000.

The awards were given for work that highlighted a varied group of subjects, including the lives of trans and Black people, as well as a personal project on the Kichwa community that is home to the photographer who made that work.

This year’s Women Photograph Project Grant recipients were Eli Frainango for her long-term work «Runa Kawsay,» exploring the «the nuances of Indigenous identity from the personal experiences of the Kichwa community living in Turtle Island (North America);» Golden , for their work «On Learning How to Live,» which «documents Black trans life at the intersections of survival and living in the United States;» Lia Latty and her work «Oreo,» which «challenges the stereotypes that are constantly projected onto Black people and how it can affect their identity;» Kathy Anne Lim and her documentary project examining the fumigation clouds Singaporean authorities cause while trying to combat Dengue and malaria; and Danielle Villasana’s «Abre Camino,» which examines trans women in Central America and the threats they face, but also their resilience despite the hardship they encounter. You will find jubilation, introspection and downright beauty in each of these projects.

The Women Photograph + Getty Images Scholarhip this year goes to Tshepiso Mabula for her project «Ukukuma,» which was «motivated by my [Mabula’s] trauma as a result of activism in South Africa’s struggle against apartheid, liberation and reconciliation effects within present day South Africa.»

Mabula’s powerful black-and-white images tell the stories of the lesser known people in South Africa who struggled against apartheid and who bore the brunt of mental as well as physical scars created by apartheid. Women Photograph’s Vi Nguyen said of Mabula’s work:

«Tshepiso’s body of work was a moving and visceral experience for all of the judges. Her visual representation of memory, trauma, and belonging paired eloquently with her words and communicated the poise and emotional vulnerability with which she approaches her craft.»

You can find out more about Women Photograph, as well as read more in-depth descriptions of each project along with several of the judges’ thoughts on the projects, here .

Here is a selection of photographs from all of these powerful, eloquent recipients of this year’s awards:

From the project «On Learning How to Live.» (Golden) From «On Learning How to Live.» (Golden) Fumigation cloud used to combat Dengue and malaria in Singapore. (Kathy Anne Lim) Fumigation cloud used to combat Dengue and malaria in Singapore. (Kathy Anne Lim) From the project «Oreo.» (Lia Latty) From «Oreo.» (Lia Latty) From left: Samantha, Alexa and Escarle talk in Escarle’s room in San Pedro Sula, Honduras, on March 29, 2019. While Latin America leads the world in homicides of transgender people, in Central America trans women are further threatened by the endemic violence from gangs, clients, police and even family. Honduras is one of the world’s seven most dangerous countries to be LGBTQIA, and many trans women migrate north toward Mexico and the United States seeking safety. (Danielle Villasana) Shortly after being beaten by her brother, Kataleya fled Honduras north toward Tapachula, Mexico, her first stop toward the United States. She said, «He tried to kill me several times but I finally achieved my goal of fleeing like a fugitive in the night, without light.» Here, on Sept. 3, 2019, in her Tapachula apartment, Kataleya calls her sister and nephew the evening before leaving for Tijuana on the U.S./Mexico border. «Tomorrow I’m going to be a lot farther away,» she said to her family while holding back tears. (Danielle Villasana) From the project «Ukukuma.» (Tshepiso Mabula) From «Ukukuma.» (Tshepiso Mabula) In Sight is The Washington Post’s photography blog for visual narrative. This platform showcases compelling and diverse imagery from staff members and freelance photographers, news agencies and archives. If you are interested in submitting a story to In Sight, please complete this form

More on In Sight:

This new book highlights the work of 100 female street photographers 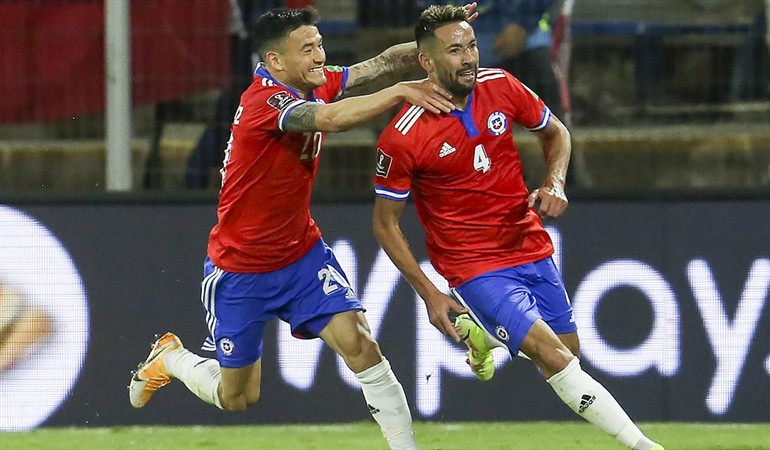 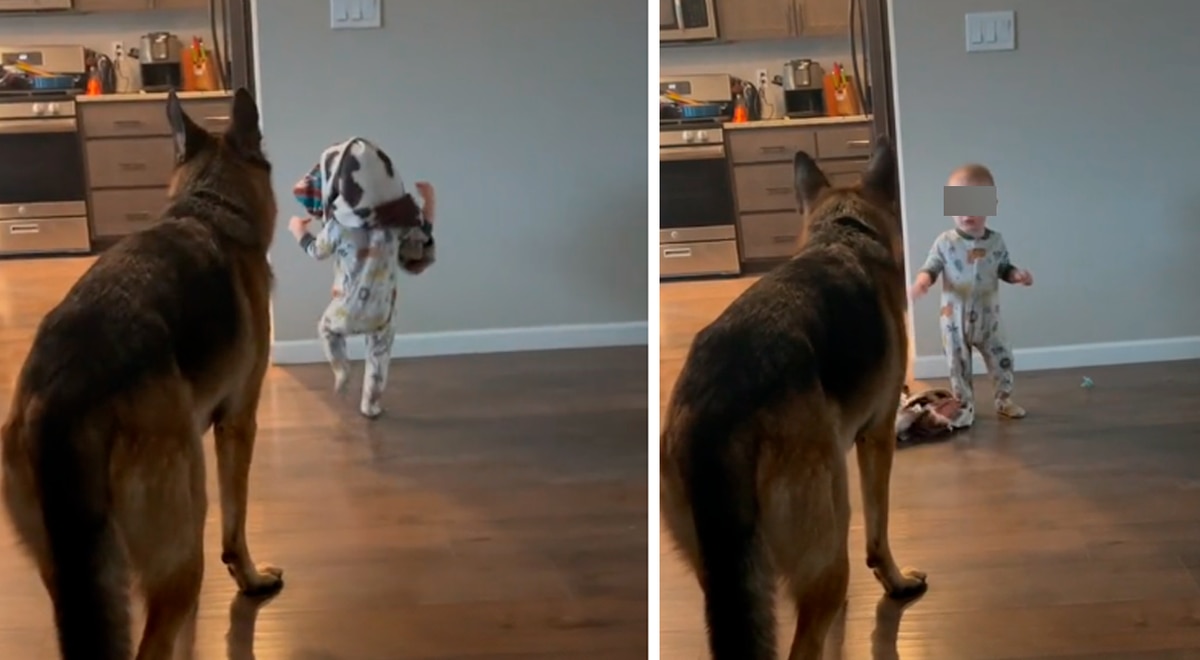 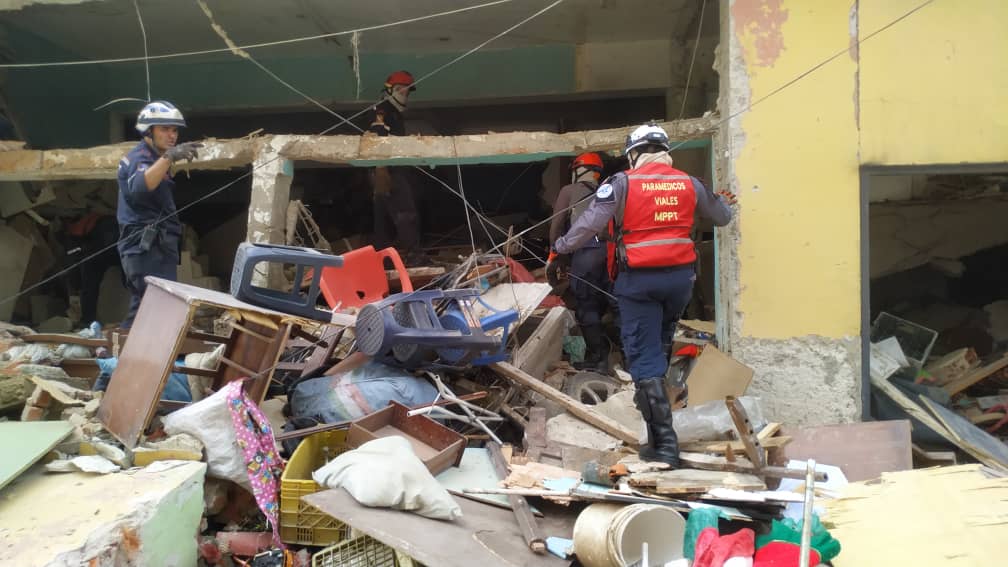 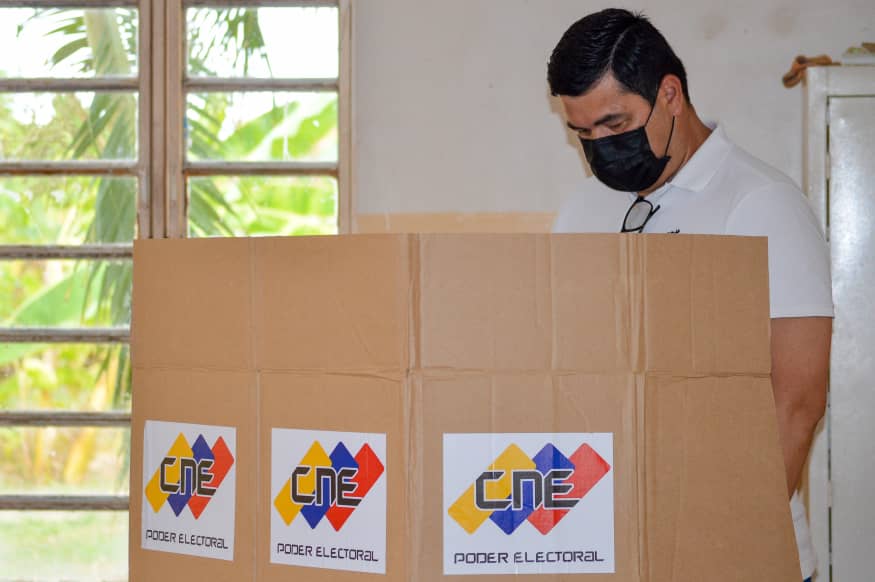 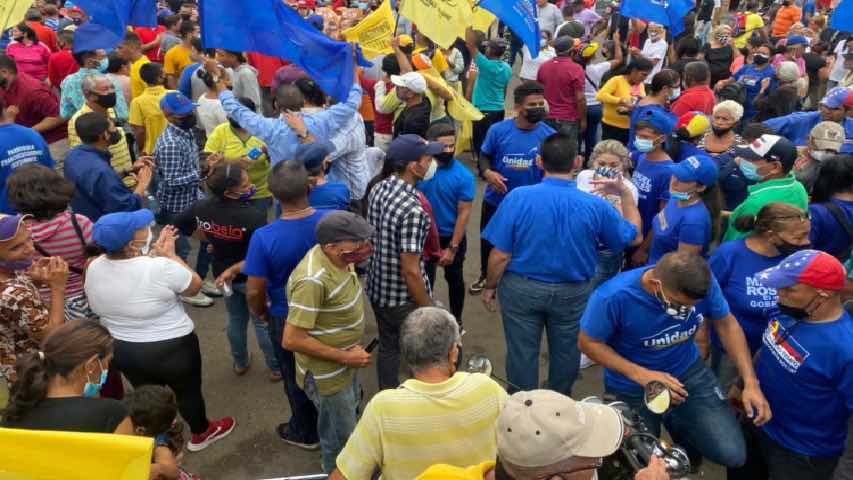 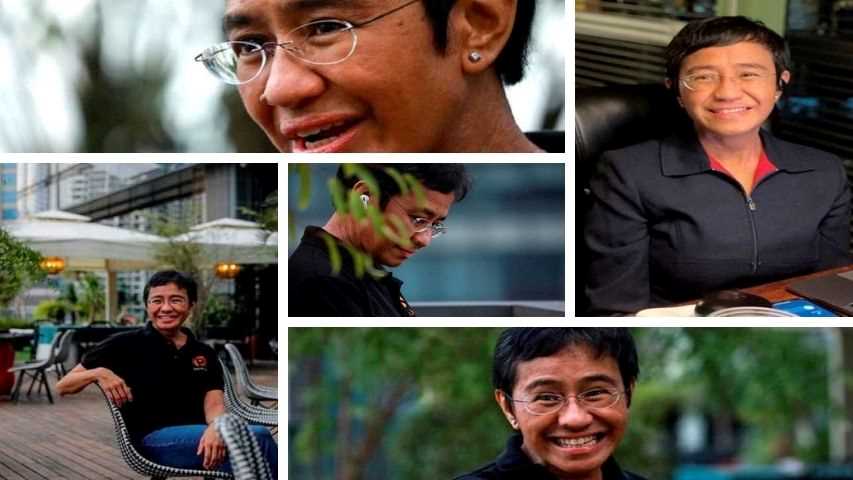 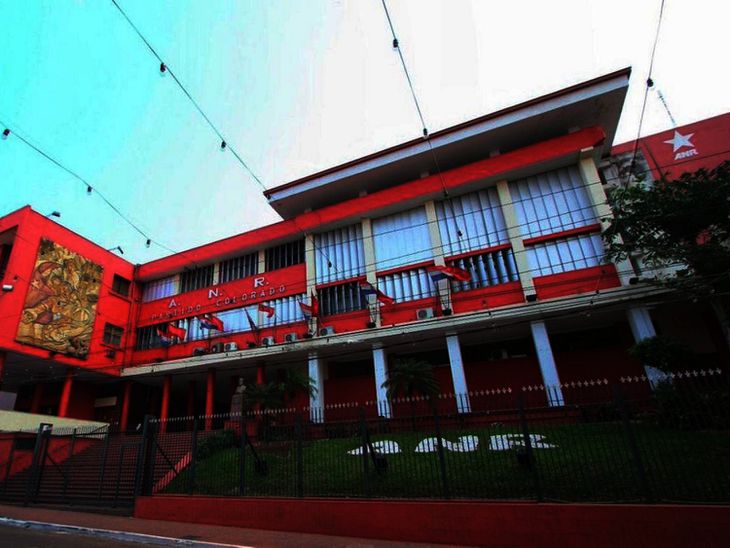 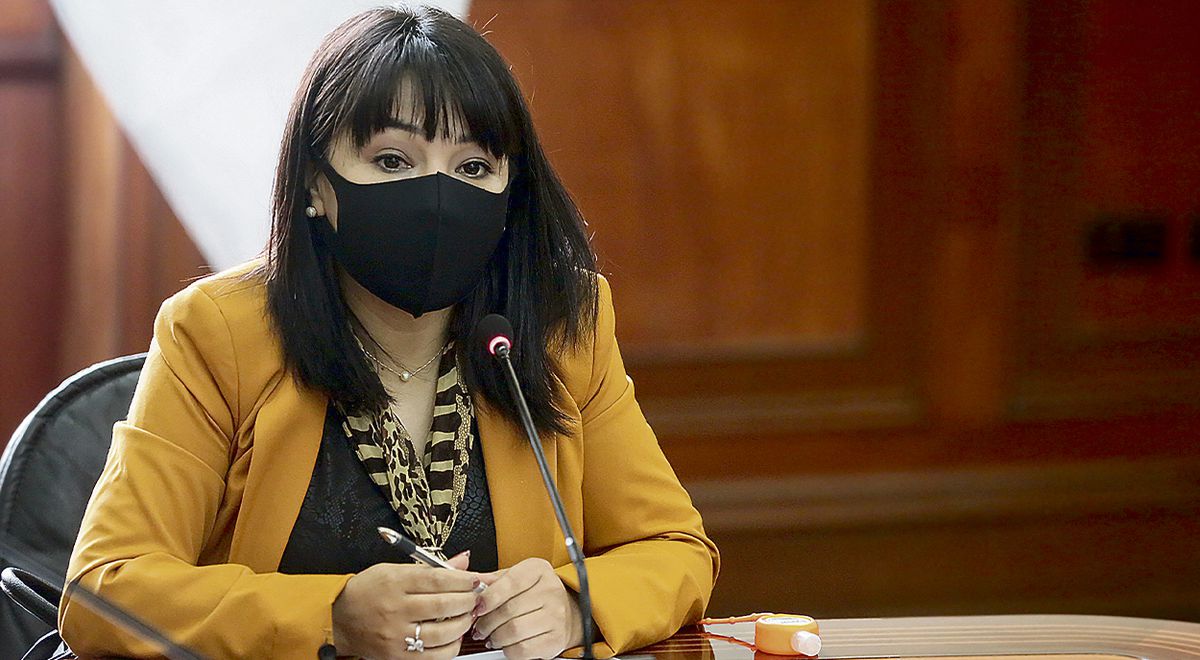 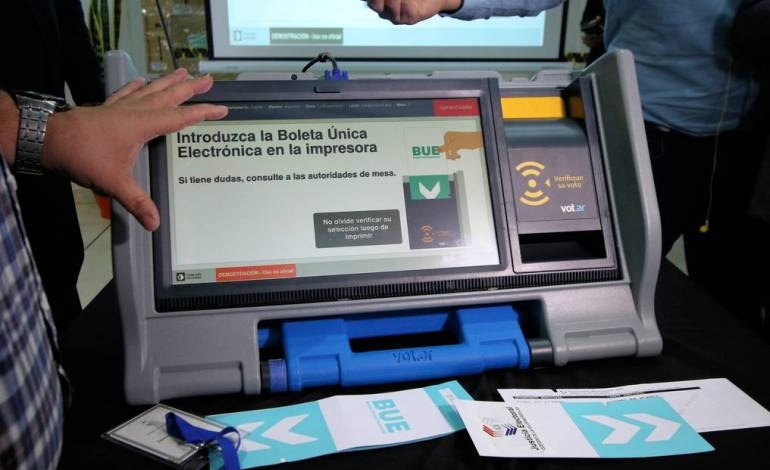 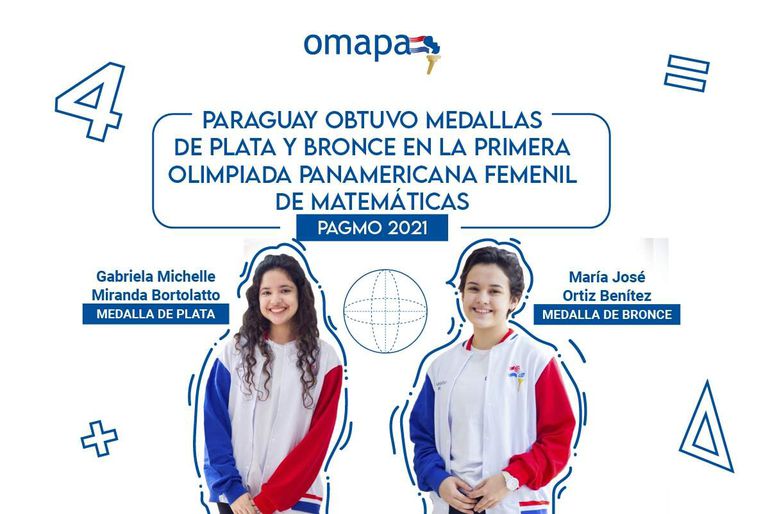 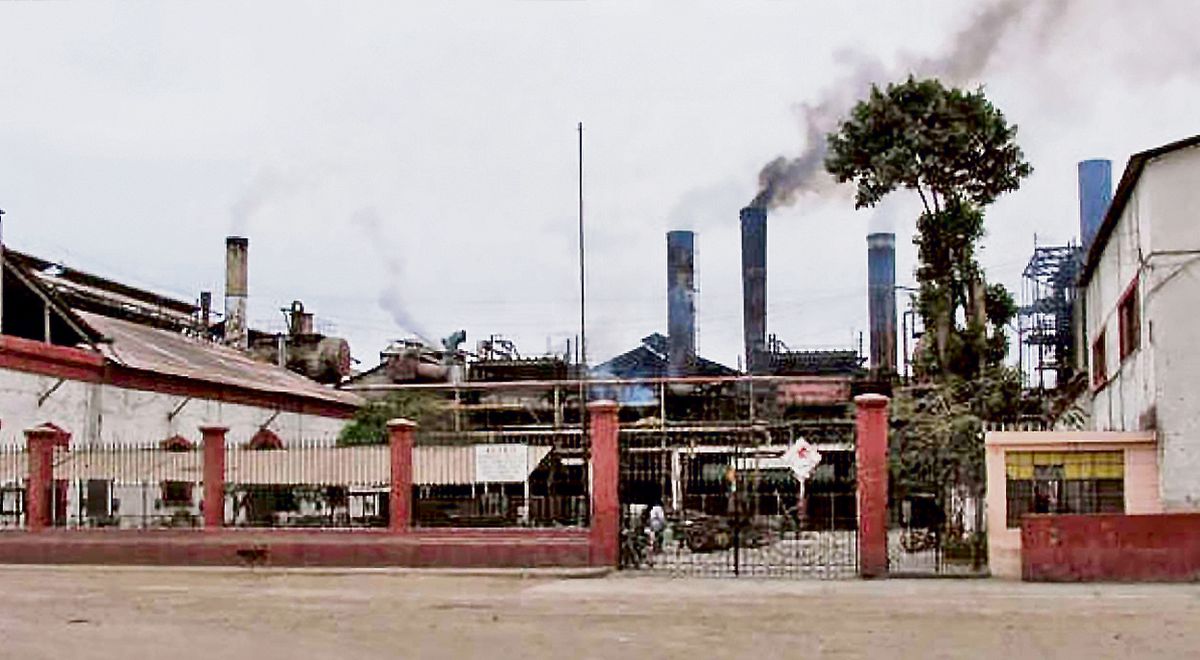