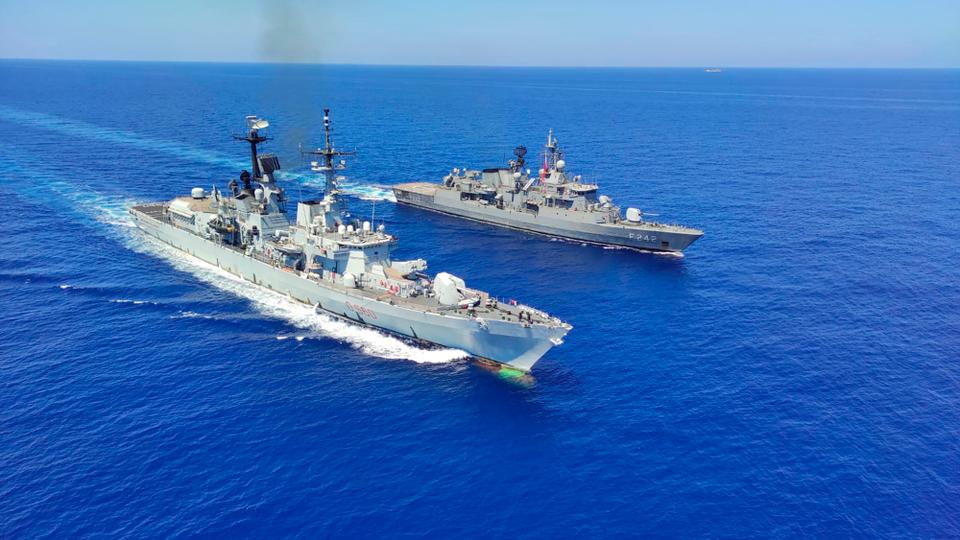 «I can confirm that both Greece and Turkey have decided to cancel military exercises which were planned for next week on their national holidays,» Secretary-General Jens Stoltenberg told a press conference after a meeting of NATO defence ministers on Friday.

«I welcome deconfliction, I welcome the cancellation of the two military exercises, the Greek and the Turkish exercises, partly because of reduced risks for incidents and accidents, but also because it helped to pave the way for negotiations on the underlying problem,» he said.

«And I welcome also the efforts of Germany to facilitate and to help these negotiations to start, and I hope their exploratory talks can start as soon as possible,» he added

After the meeting, Turkish Defence Minister Hulusi Akar said that the cancellation of the exercises had been done after Turkey's proposal

«We had the opportunity to express our evaluations on what needs to be done to ensure peace and stability,» Akar said

Stoltenberg praised the decision, saying it shows «NATO is a platform where allies meet every day»

«And when we see differences and disagreements, they can meet to discuss and then address these differences, and that's exactly what we have done at the defence ministerial meeting today and yesterday,» he added

🆕: #NATO SecGen @jensstoltenberg announces development on the Eastern Mediterranean: «I can confirm that both Greece 🇬🇷 and Turkey 🇹🇷 have decided to cancel military exercises which were planned for next week on their national holidays. I welcome this decision». #EastMed #DefMin pic.twitter.com/2vlUZl0V4l 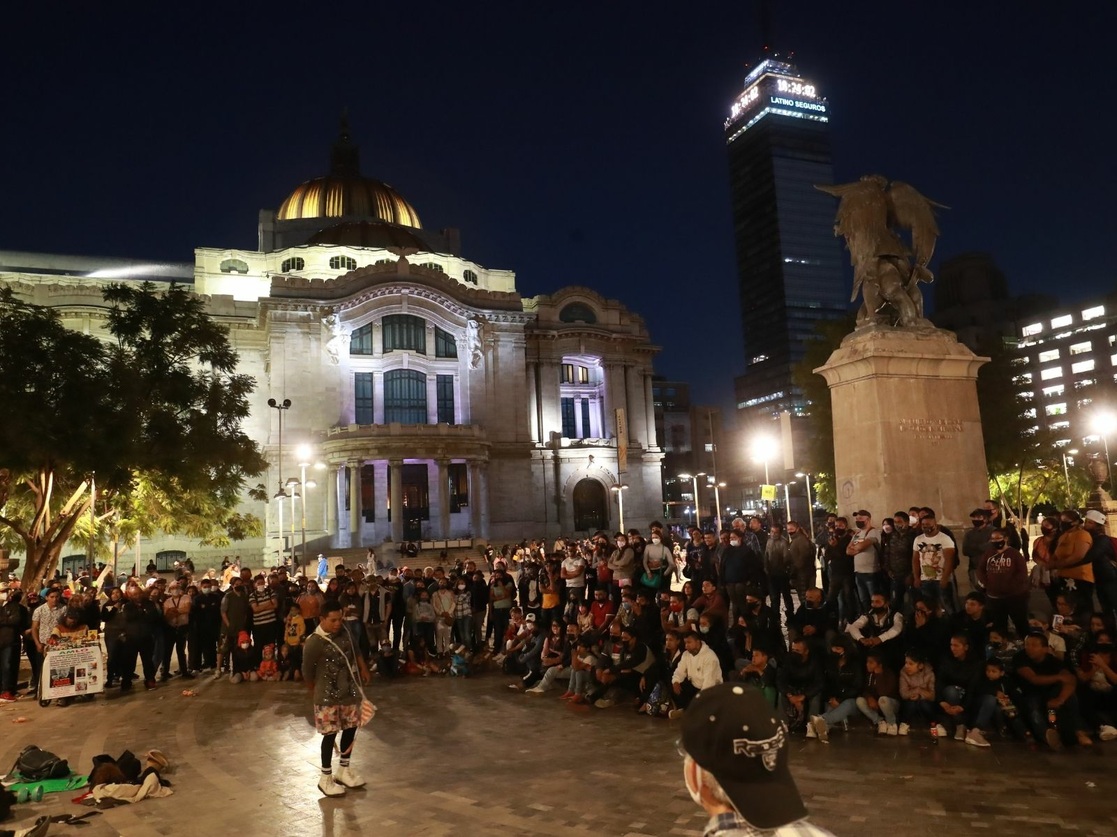 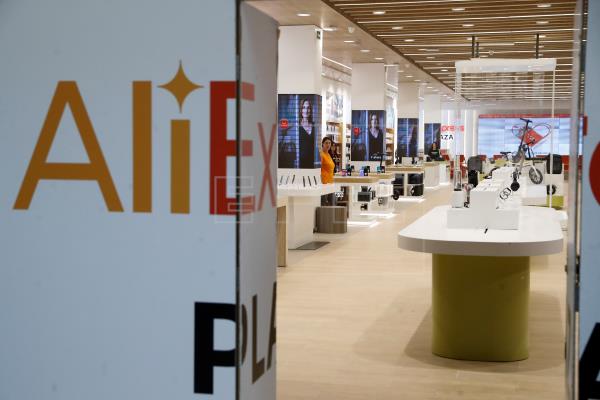 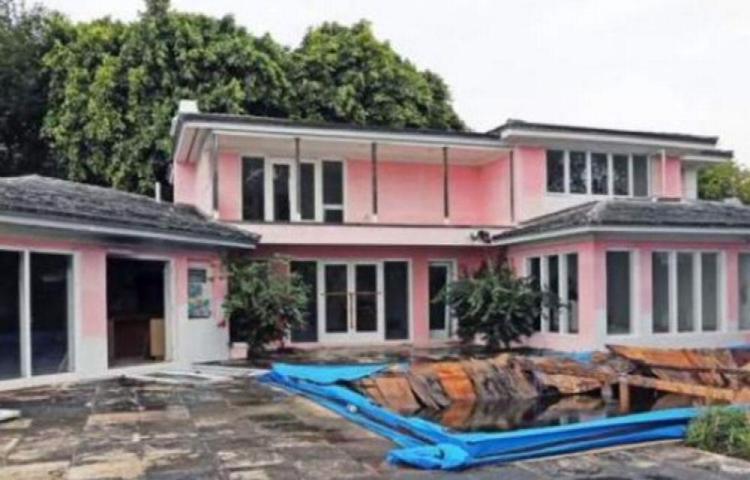 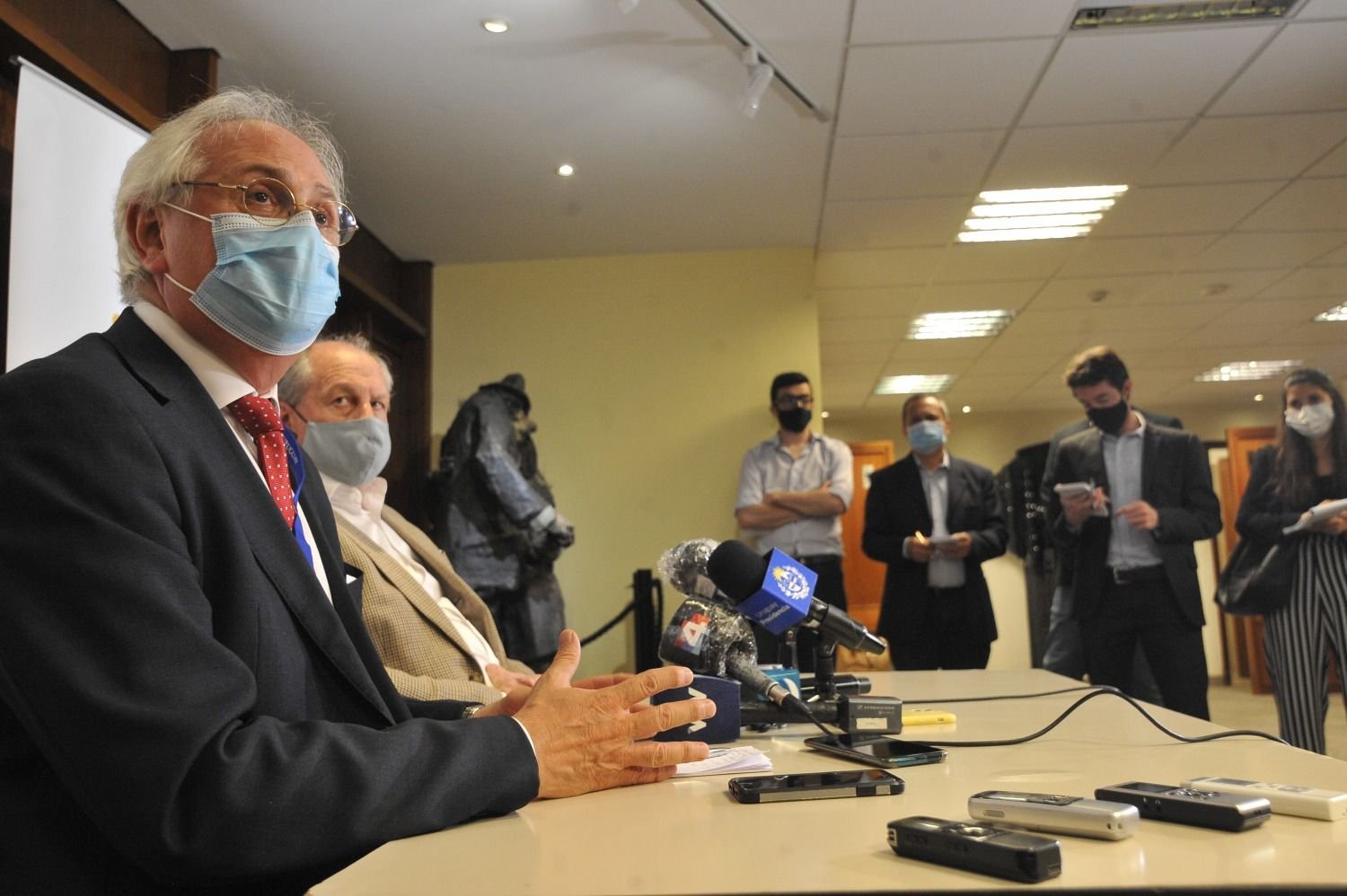 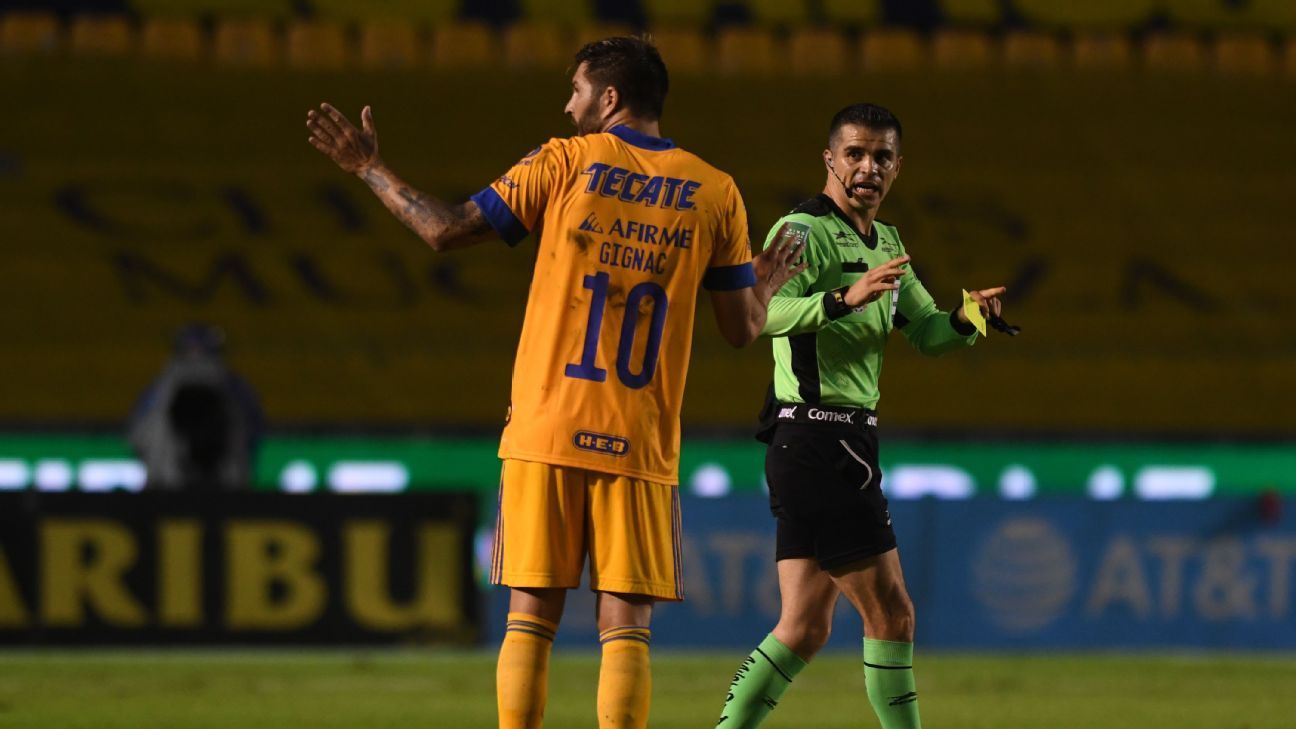 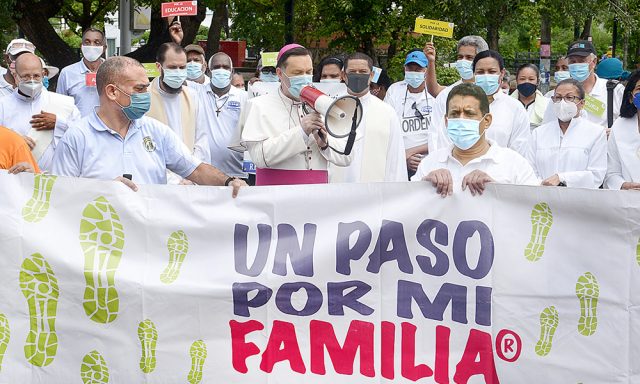 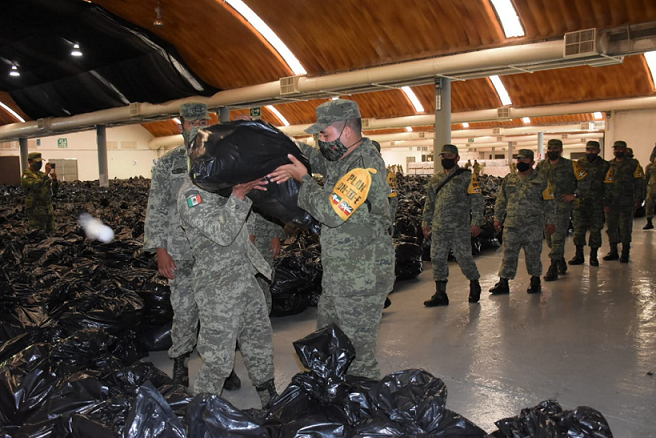 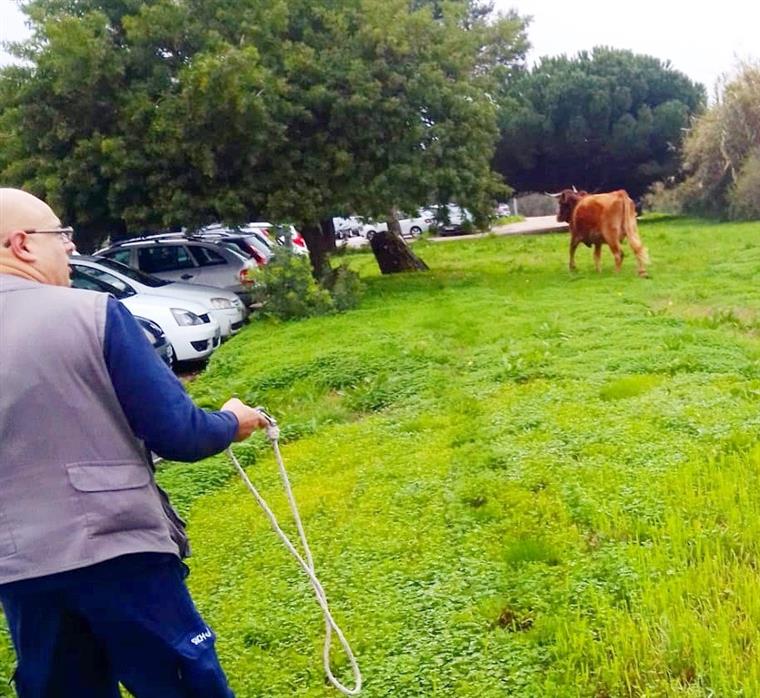 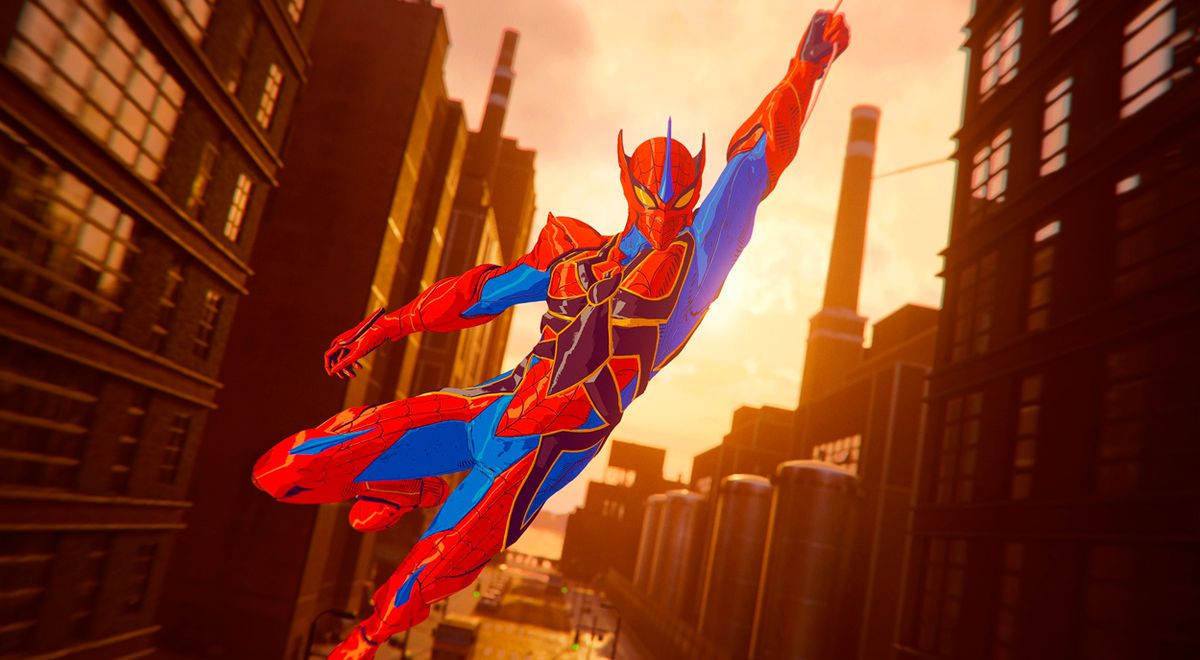 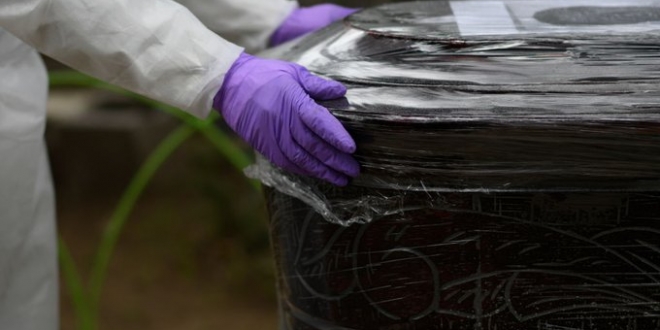 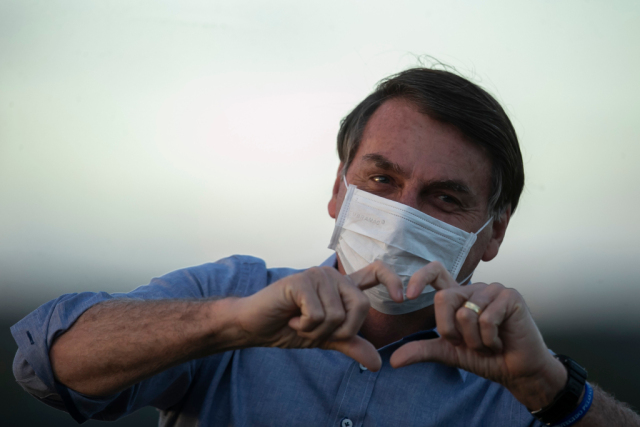