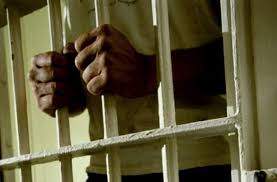 KINGSTON, Jamaica – Thirty-year-old Junior Smith, otherwise called ‘Baja’, a delivery worker of Fifth Street, Kingston 12, has been charged with shooting with intent and illegal possession of firearm and ammunition following an incident in his community on September 15.

Reports from the Denham Town Police are that about 3:00 pm, Smith was allegedly among a group of men who opened gunfire at a group of people and then ran.

The incident was reported and following an investigation, Smith was apprehended on October 16. He was charged on Tuesday. Two other men are presently before the court in relation to the same incident.

His court date is being finalised 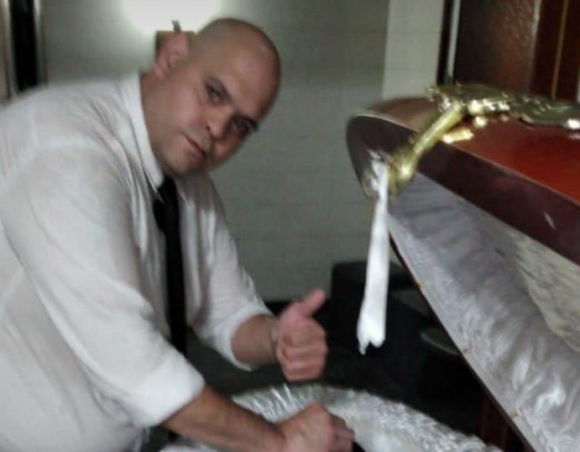 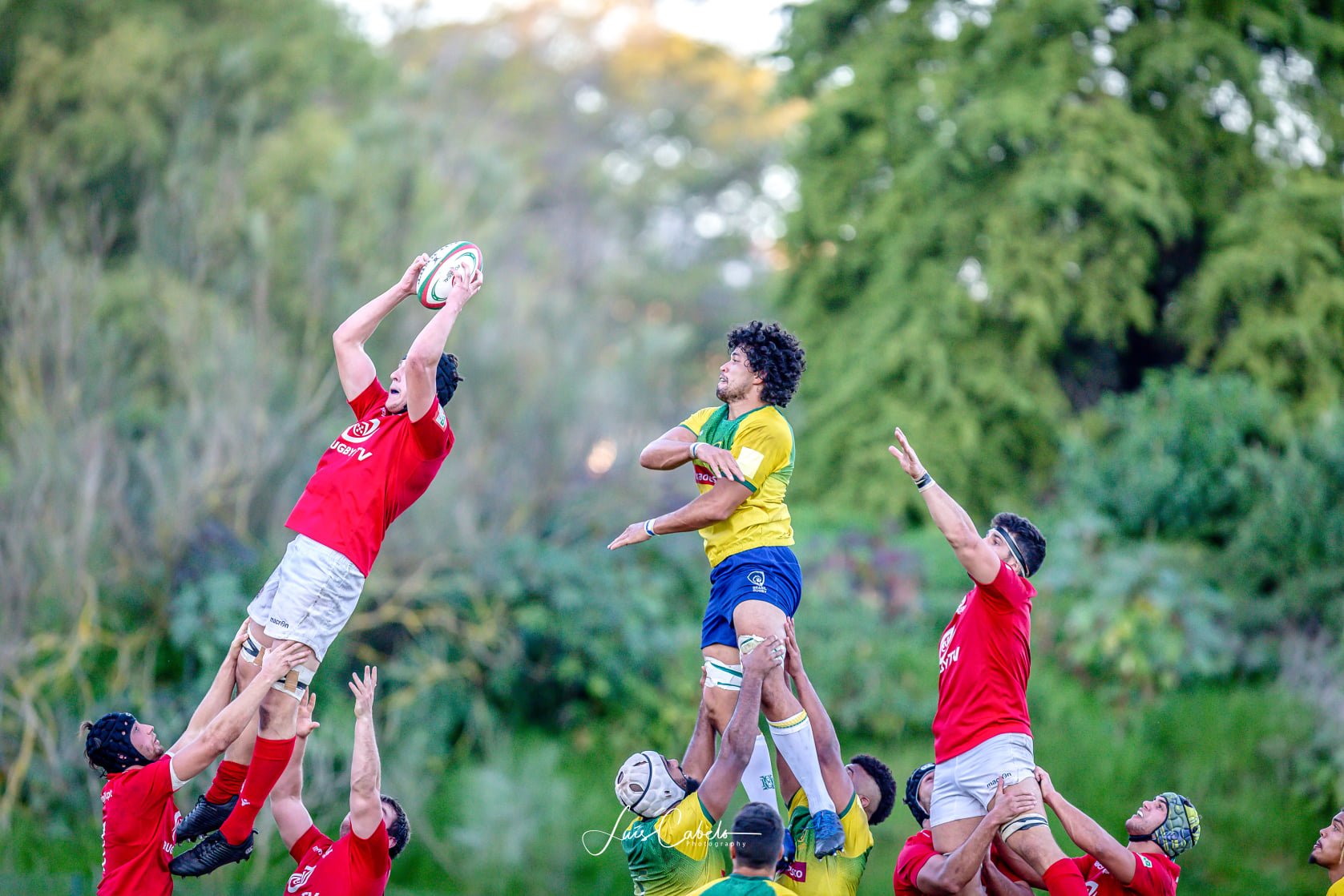 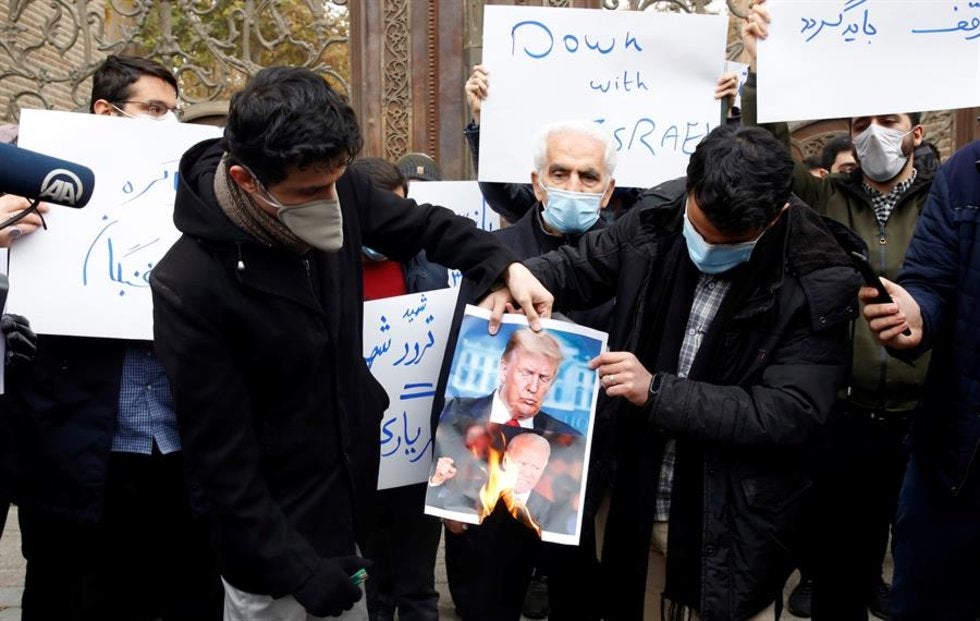 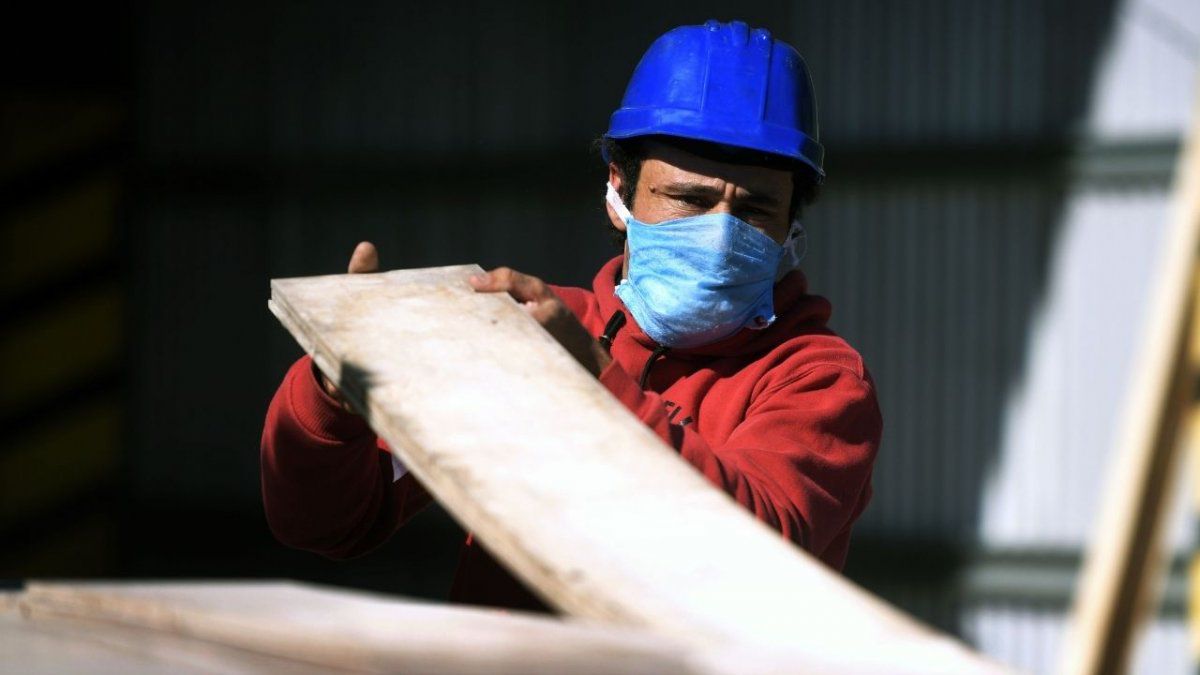 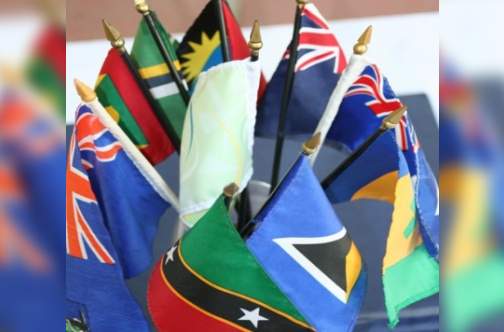 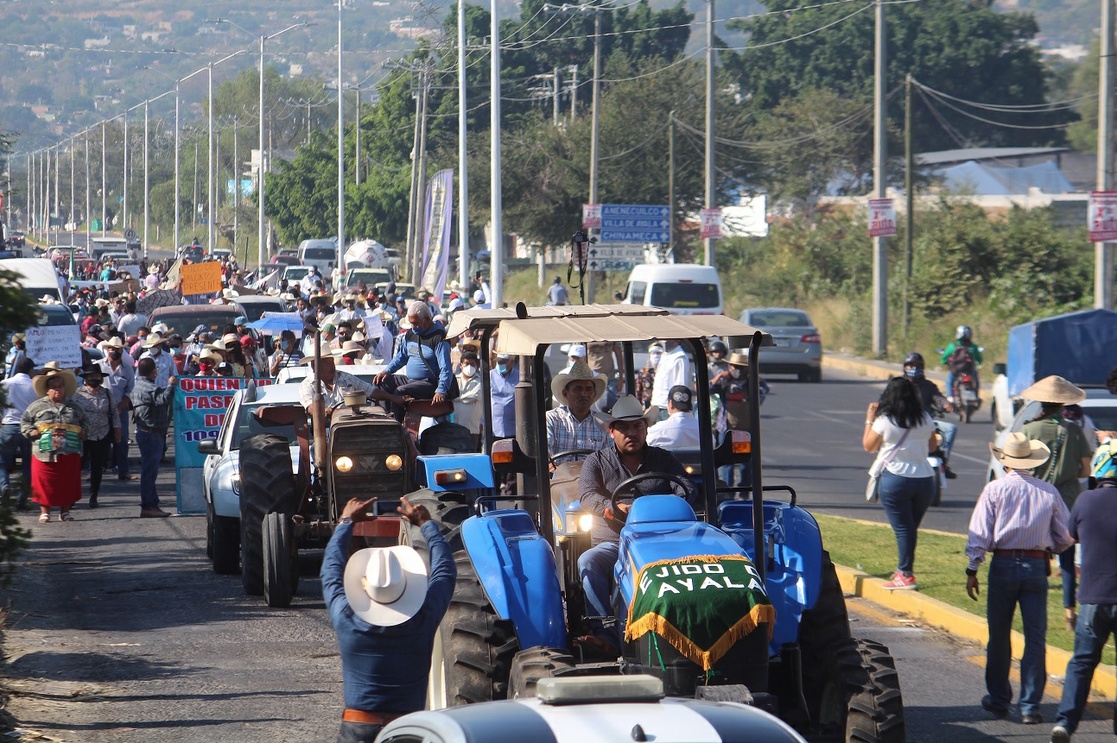 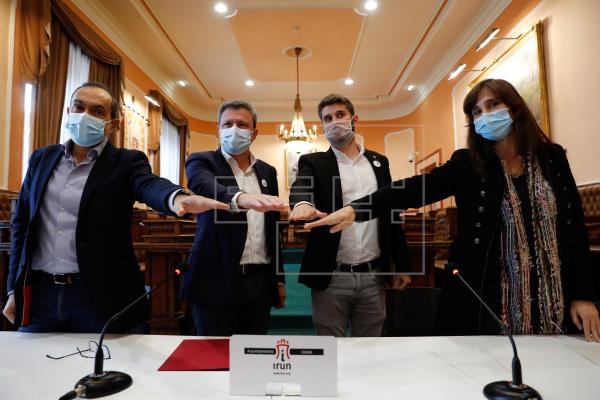 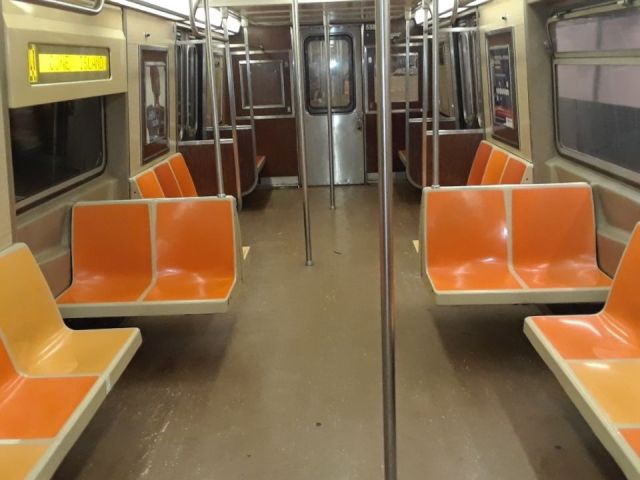 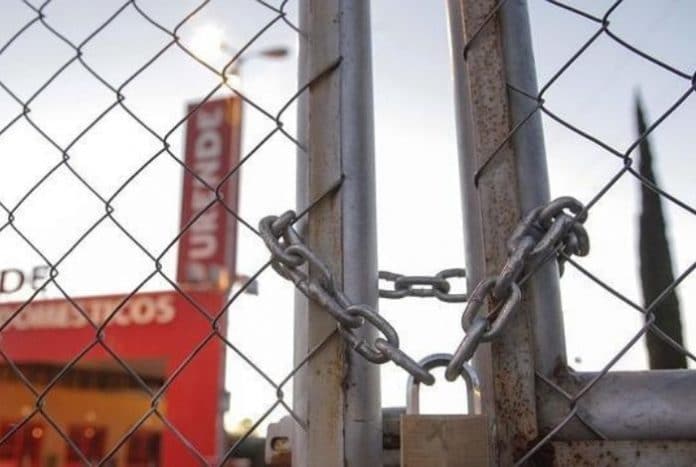 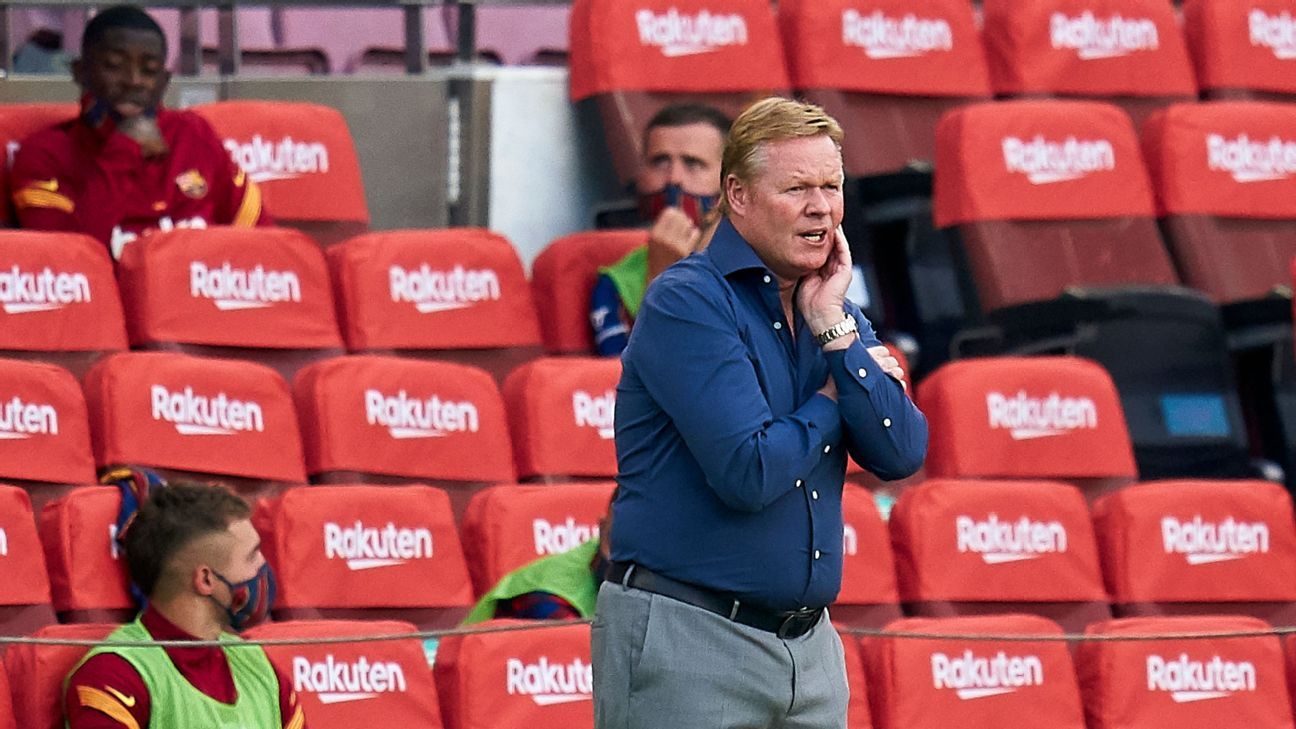 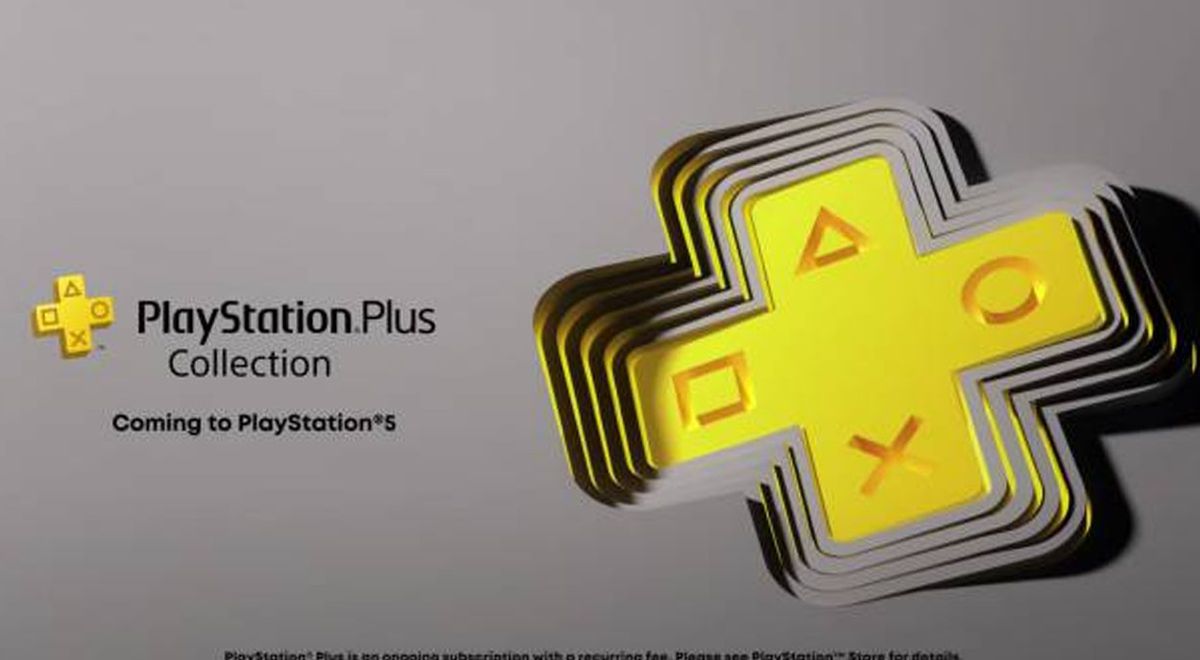