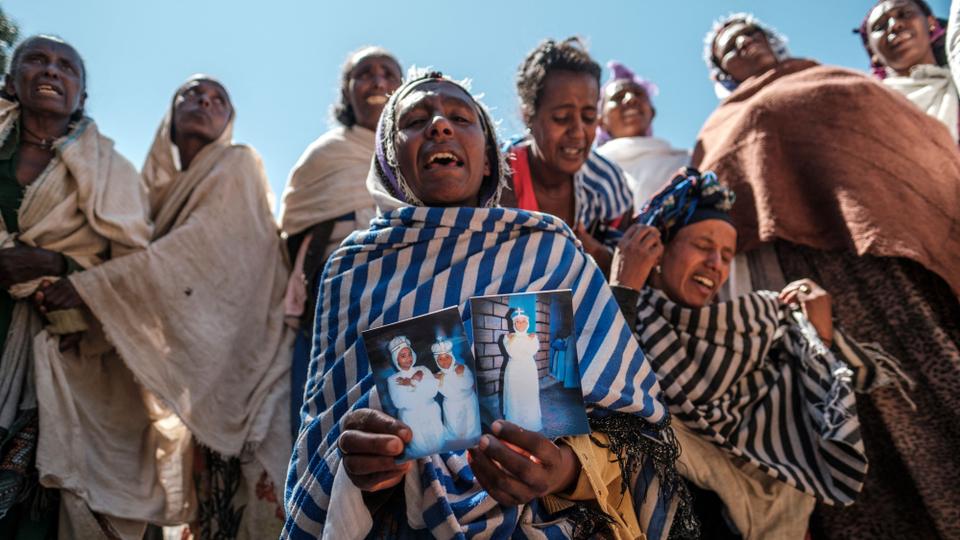 But the government has also tried to cast doubt on Amnesty's findings and accused it of «reinforcing the misinformation and propaganda by TPLF and its cohorts.»

Human Rights Watch says Eritrean troops shot dead «over 200 civilians» on November 28-29 alone, making Axum massacre in Tigray region one of the deadliest atrocities of the conflict so far. Women mourn the victims of a massacre allegedly perpetrated by Eritrean Soldiers in the village of Dengolat, North of Mekele, the capital of Tigray on February 26, 2021. (AFP) Eritrean troops shot dead hundreds of children and civilians in a November massacre in neighbouring Ethiopia's war-hit Tigray region, Human Rights Watch (HRW) has said.

The findings from the rights watchdog on Friday come as global concern mounts over atrocities by Eritrean troops in Tigray.

It was the second major report on Eritrean abuses in the town of Axum, a UNESCO World Heritage site, in the past week.

An Amnesty International investigation into the same events detailed how Eritrean troops «went on a rampage and systematically killed hundreds of civilians in cold blood.»

UN leaders on Thursday accused the Eritreans of possible crimes against humanity and urged them to pull out.

The Eritreans then engaged in «widespread pillaging» as Ethiopian troops mostly looked on, the report said.

«I asked one soldier, why are you not doing anything, you are Ethiopian, and we are in Ethiopia; you are allowing the Eritreans to do this,» it quoted one resident as saying.

«He told me: We need an order from above.»

After calling in reinforcements, the Eritreans began «moving through the town, going house to house, searching for young men and boys, and executing them.»

Like Amnesty, HRW said it was impossible to provide an exact death toll but estimated that «over 200 civilians were most likely killed on November 28-29 alone.»

That would make the Axum massacre one of the deadliest atrocities of the conflict so far.

Last week AFP news agency travelled to the Tigray village of Dengolat to document a separate massacre by Eritrean troops at around the same time that church officials said left 164 civilians dead.

Since the publication of Amnesty's report, Abiy's government has said federal investigators are probing «credible allegations» of atrocities and abuses including in Axum.

But the government has also tried to cast doubt on Amnesty's findings and accused it of «reinforcing the misinformation and propaganda by TPLF and its cohorts.»

HRW called for an urgent UN investigation into possible war crimes and crimes against humanity in Tigray.

«Ethiopian and Eritrean officials can no longer hide behind a curtain of denial, but should allow space for justice and redress, not add to the layers of trauma that survivors already face.» 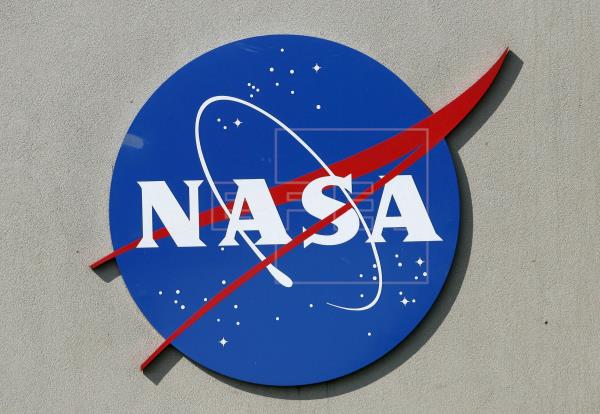 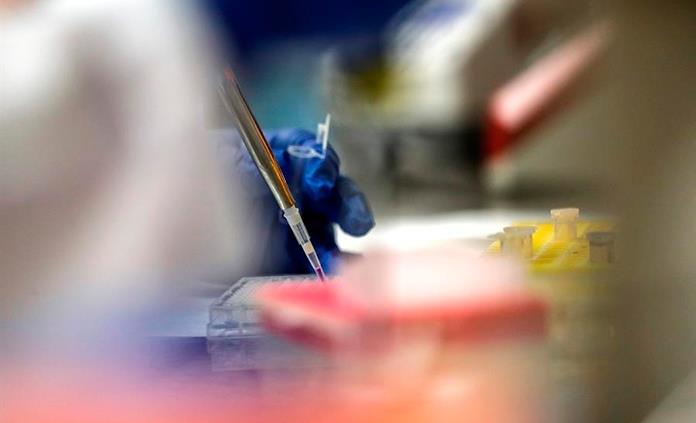 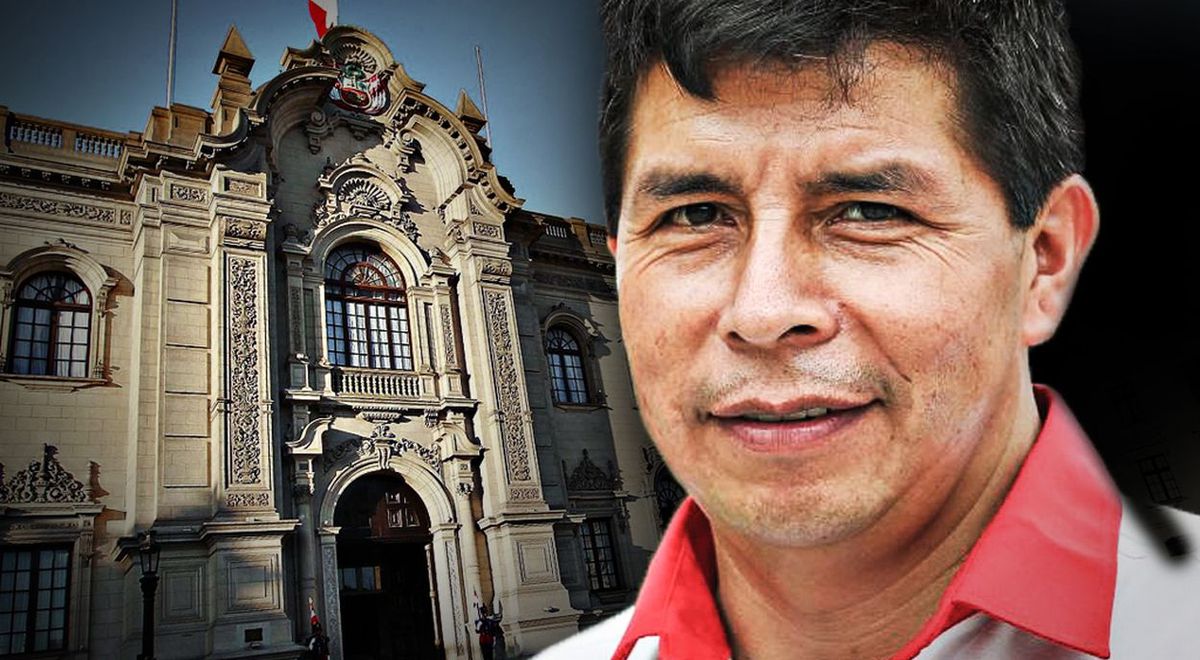 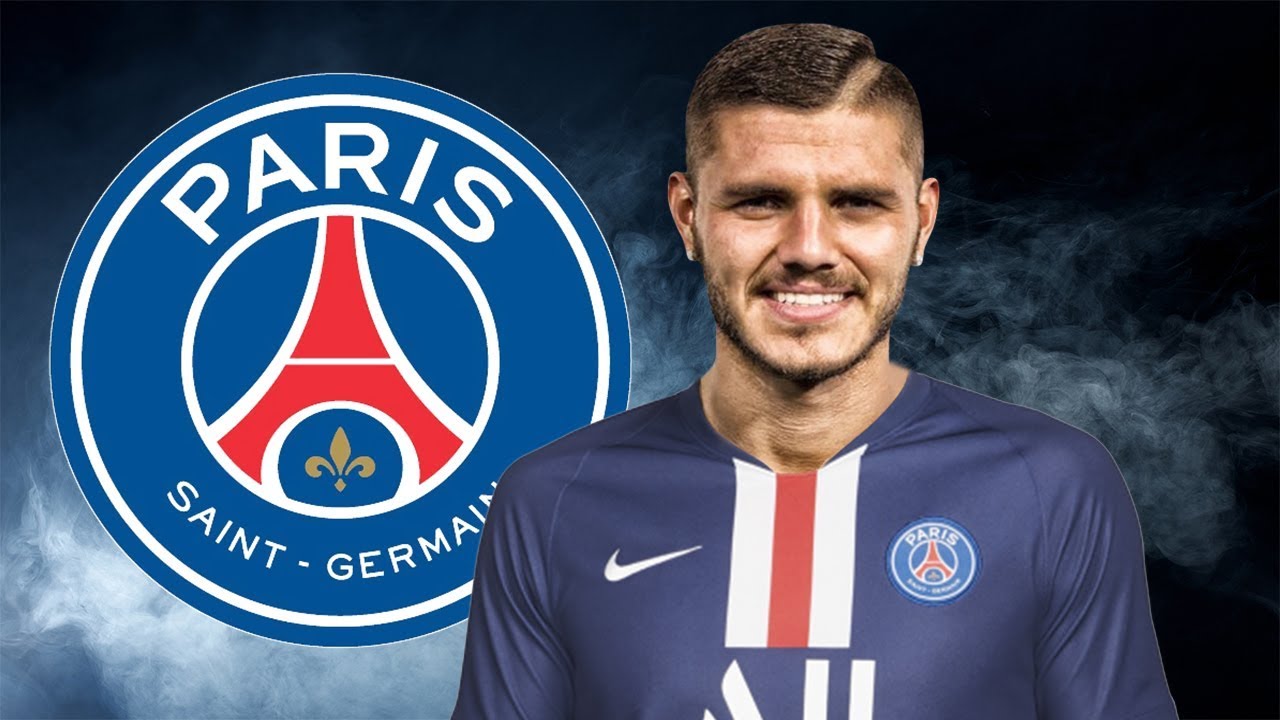 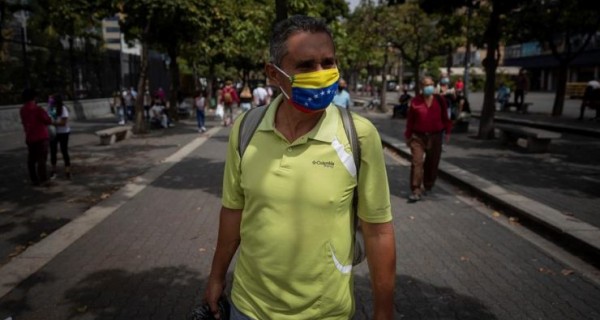 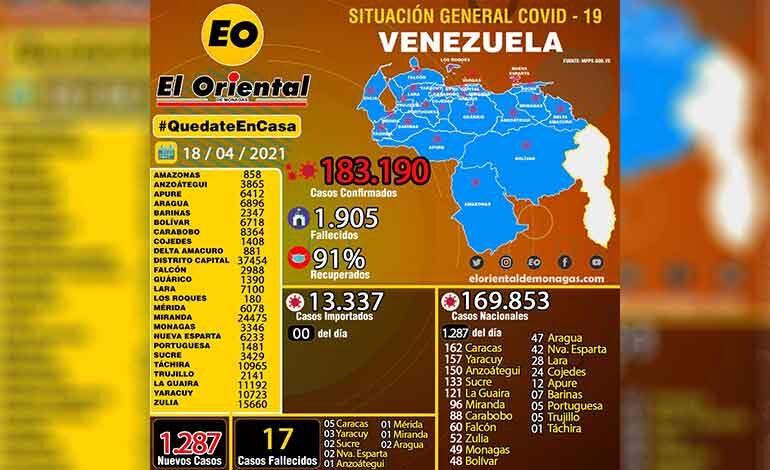 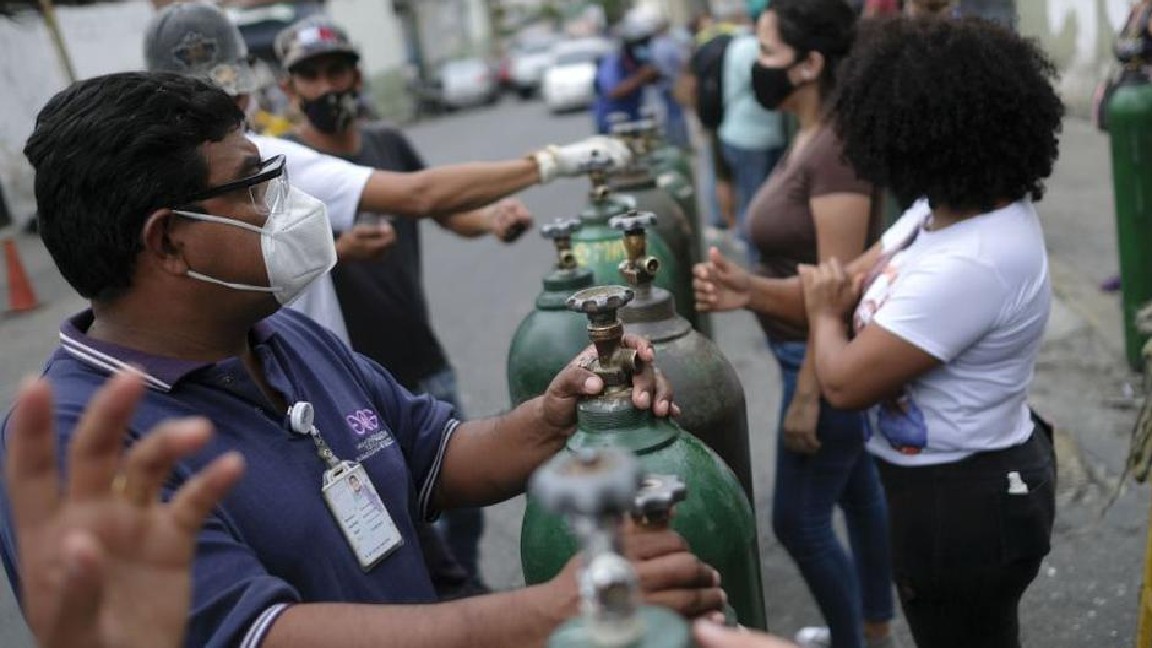