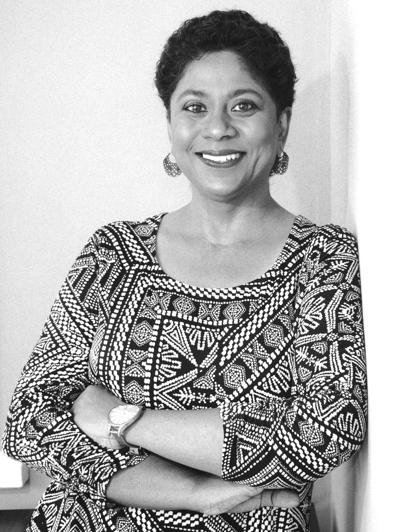 The Chief Medical Officer, Roshan Parasram, may not fit the traditional model of a political speaker, but he has been calm and knowledgeable at the podium and exudes a quiet strength of character that conveys an ethical rigour that is reassuring

Nerves are frayed, tempers are on the edge, patience is dissolving. In any prolonged period of stress, the psychological toll is amplified. Even those who are generally composed—the Unflappables—can slip into a crack.

No one could have foreseen the crisis that has swept across the planet. No one could have estimated what would be an adequate level of preparation—it is still not clear whether humans can even reach that point.

Yesterday, as global infection figure crossed one million and deaths passed 53,000, the UN Secretary-General, Antonio Guterres, pleaded again for a global ceasefire. “The worst is yet to come,” he warned.

In the collapsing faces we see—institutions, medical workers, the infected, economies—it seems surreal that humans are still minded to wield arms and toss bombs.

A virus that has been unleashed (saying it like that makes me wonder if that too was an act of war) is razing humankind and all of its creations.

From what I gather, we are the only species affected; all other living things have been spared. And yet, rather than pause and consider the pointlessness of war with weaponry that must seem puny compared with Covid-19, the fighting continues. It says something about the human mind.

In T&T, our responses have not been different from what has been seen globally. The predictability of human behaviour is perhaps one of the most reliable aspects of planning!

So far, we have been generally satisfied with the measures adopted by the State. Although many aspects are restrictive, we have not reached a catastrophic state; but we should not be lulled. The worst is yet to come.

Just days into the mantra of stay at home, just weeks into the urgings for social distancing and increased hygiene, people are already chomping at the bit.

There are those who have been assuming personal responsibility for their safety; those who are terrified enough to comply; and those who continue to behave as if the restrictions are nothing more than a bloody nuisance.

The response is louder demands that a state of emergency be declared, and for more severe enforcement of existing laws. But typically, under circumstances like these, the human propensity to abuse power flourishes.

How do we find the best point along the spectrum? How do we determine what is the greater good? It is a complicated process that seeks to measure the social advantages, the medical considerations, the economic implications and the capacity to enforce laws, among several other factors.

It is important for people to feel that they trust the decision-making process because as the voices that have become daily fixtures in our national conversation have been repeatedly telling us, all the best plans will not succeed unless every individual accepts personal responsibility.

Communication is a tricky thing; effective communicators know that it is not often what you say, but how you say it.

The Chief Medical Officer, Roshan Parasram, may not fit the traditional model of a political speaker, but he has been calm and knowledgeable at the podium and exudes a quiet strength of character that conveys an ethical rigour that is reassuring.

The Minister of National Security, Stuart Young, has generally been a good communicator, but he is often sidetracked by the politics. Granted that we operate in an absolutely juvenile political environment, but he would come across better if he goes high when they go low.

I was startled at his tone and content when he announced the formation of joint patrols between the police and the defence force. He was basically saying you don’t want to mess with those defence force fellas. It was an ominous statement, although he said it with a smile, and given the subsequent displays of cruel and idiotic behaviour from members of the lockdown brigade under his ministry, he must regret those words.

The Prime Minister is characteristically given to high-handed responses. While his measures have been laudable, he can be unnecessarily insensitive, such as when he referred to those still refusing to comply with the government’s directives as a recalcitrant minority. Whether intentional or not, it was an appellation too loaded with ethnic memory for it to be ignored. Likewise, regarding the visit of Venezuela’s VP, there was no call for the manner of his response to requests for information.

We accept that these are testing times, that the people on the frontline must be exhausted and their responses are not necessarily of their best, but it is also important to be mindful of the impact of how you communicate—and how people will interpret how you speak.

An extraordinary circumstance exists, the likes of which have never been seen before. Nobody is going to get everything right. All the moving parts are moving in a hurry and we barely know how to keep track of them. We barely even know how to wash our hands appropriately in the face of the virus! (I am not being facetious here when I ask that there be a public campaign to demonstrate how to wash hands effectively. I kept wondering about 20 seconds of hands immersed under water and thinking about our limited water supply, until I saw Sachin Tendulkar do it, by wetting the hands, turning off the tap, and soaping for 20 seconds, then rinsing.) Perhaps the PM himself could demonstrate, for the greater good. 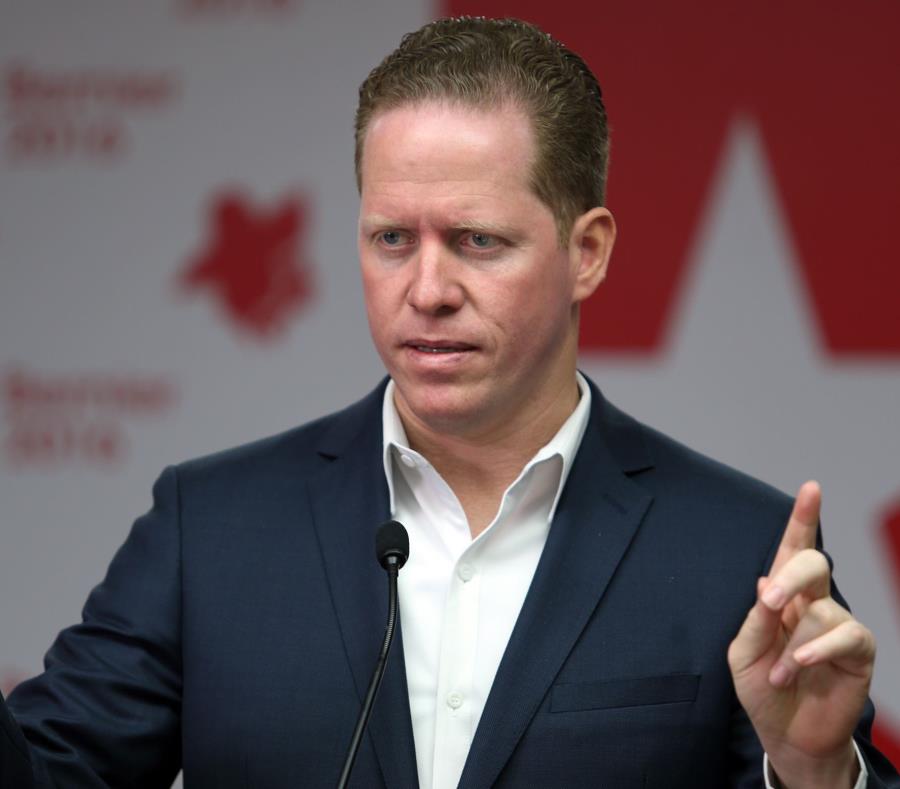 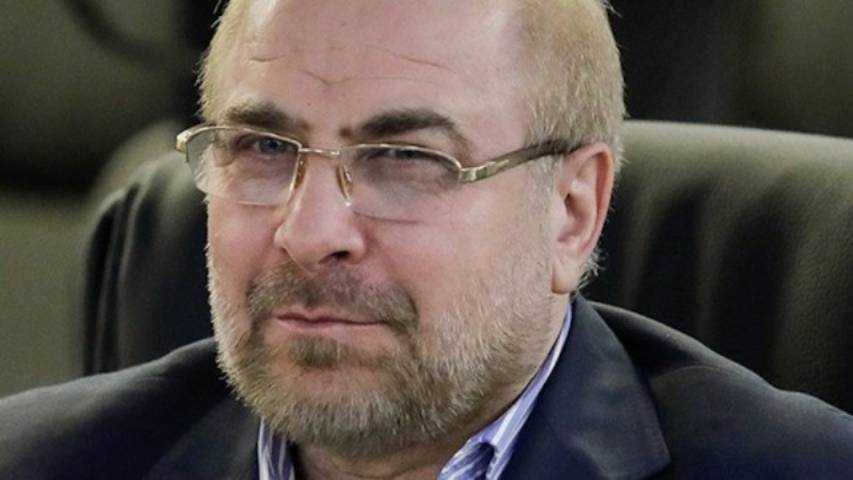 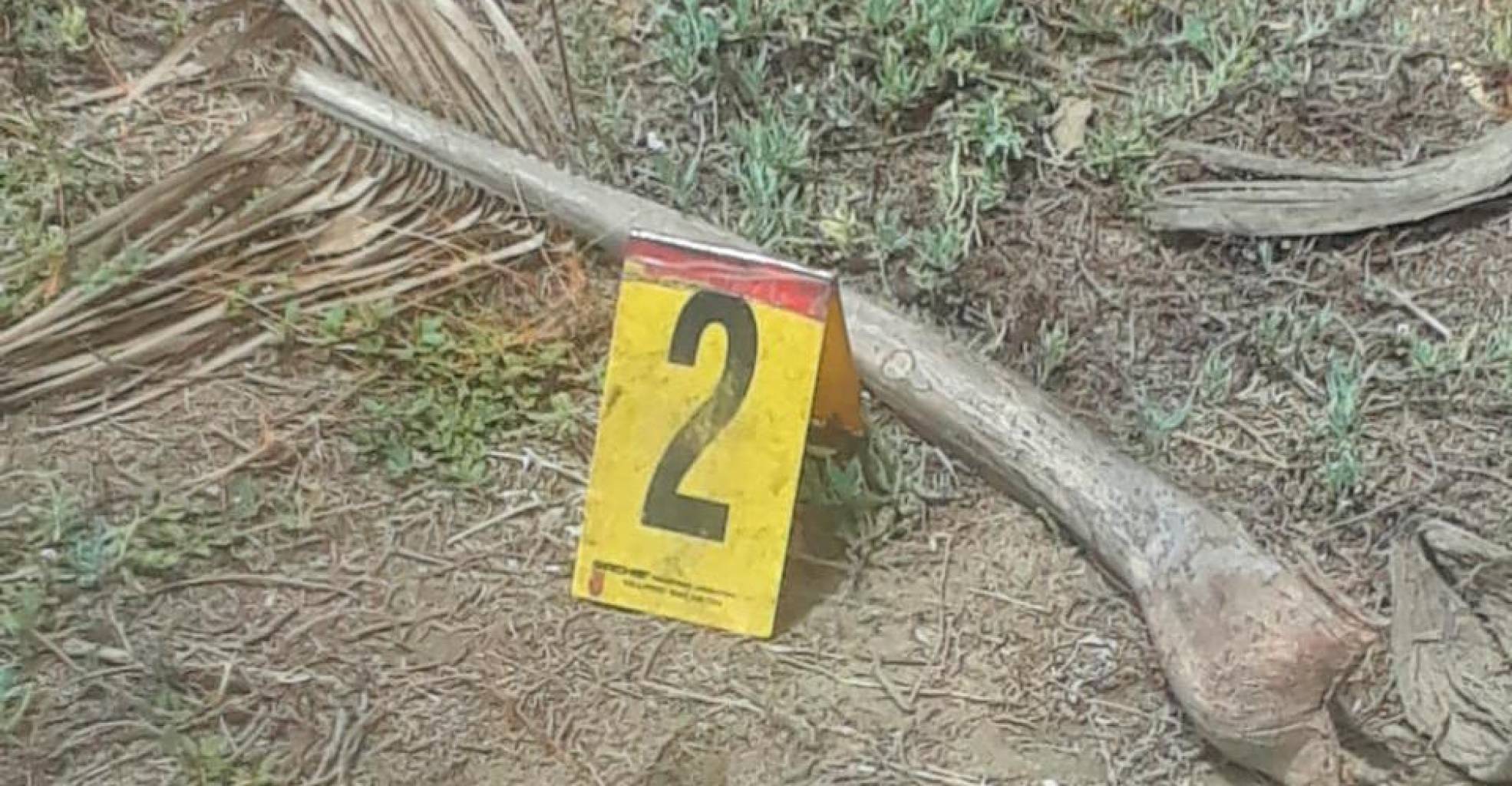 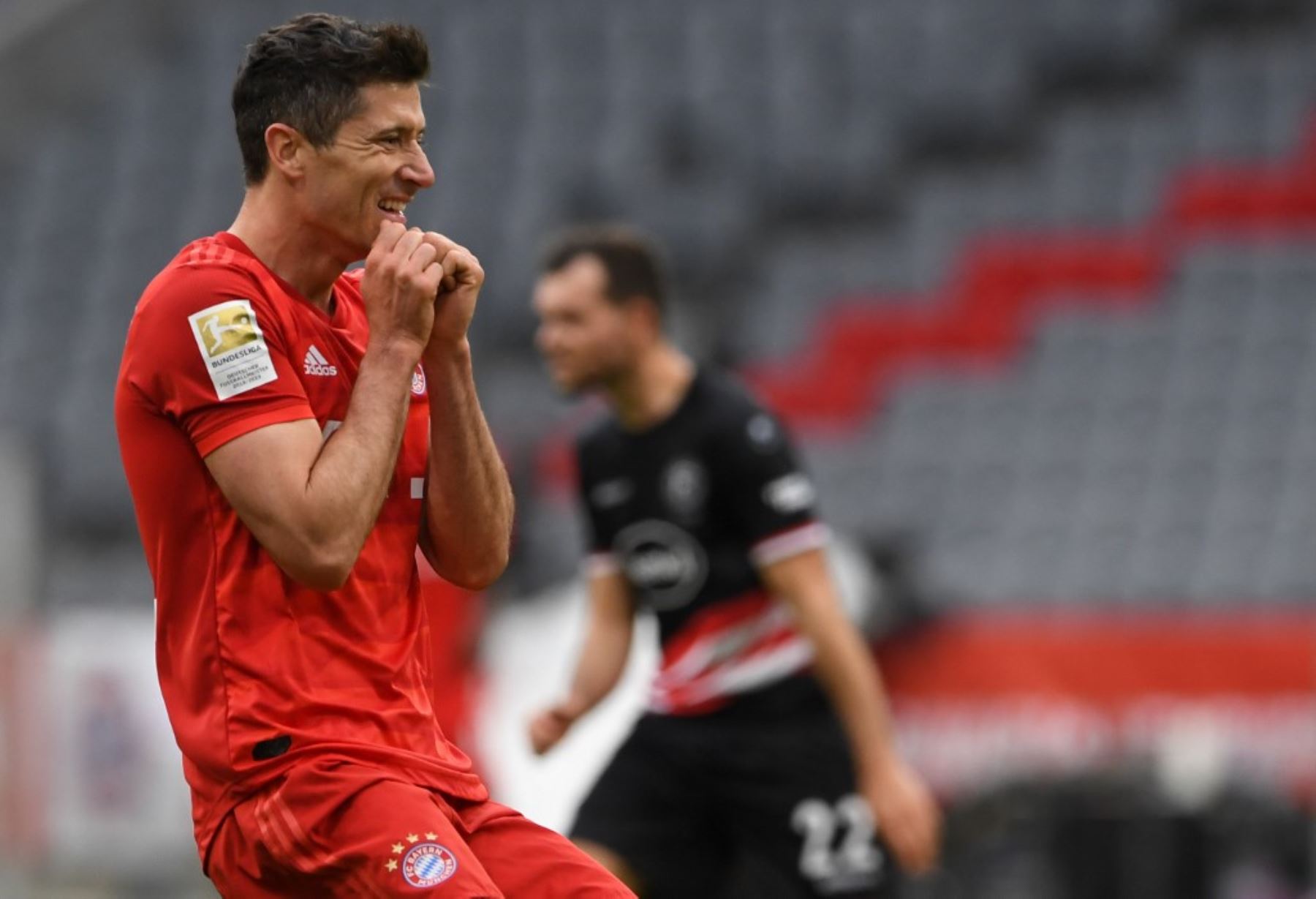 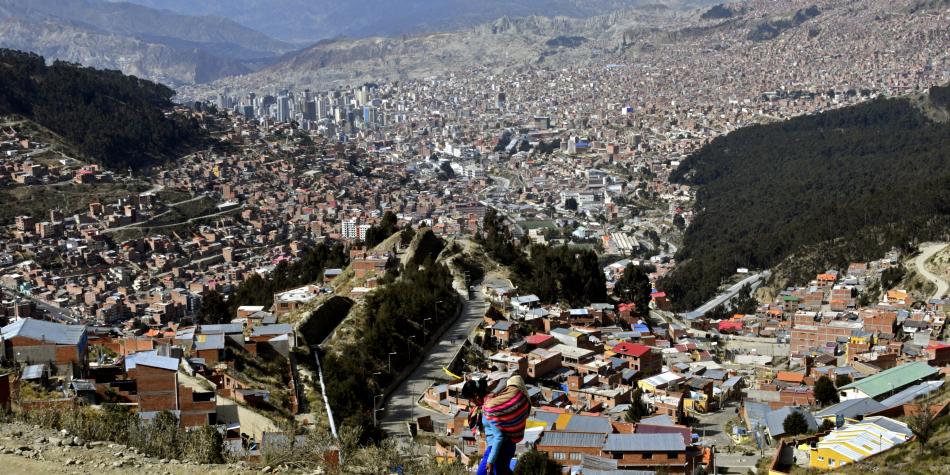 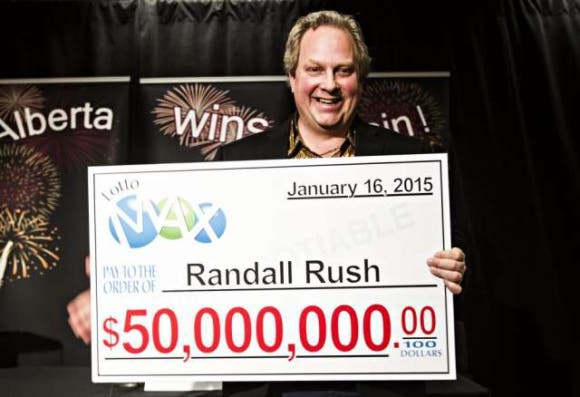 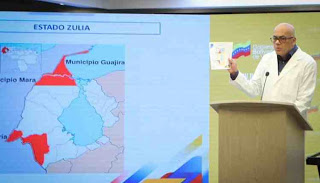 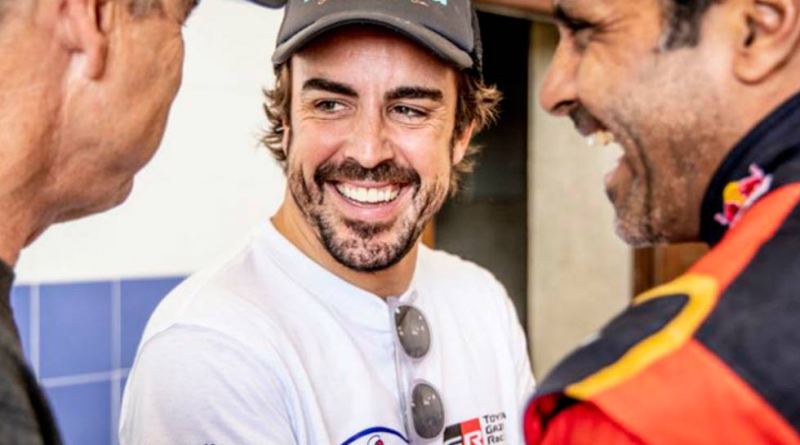 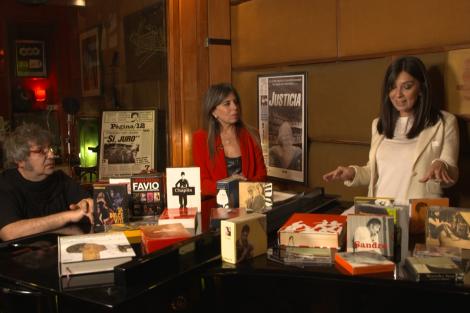 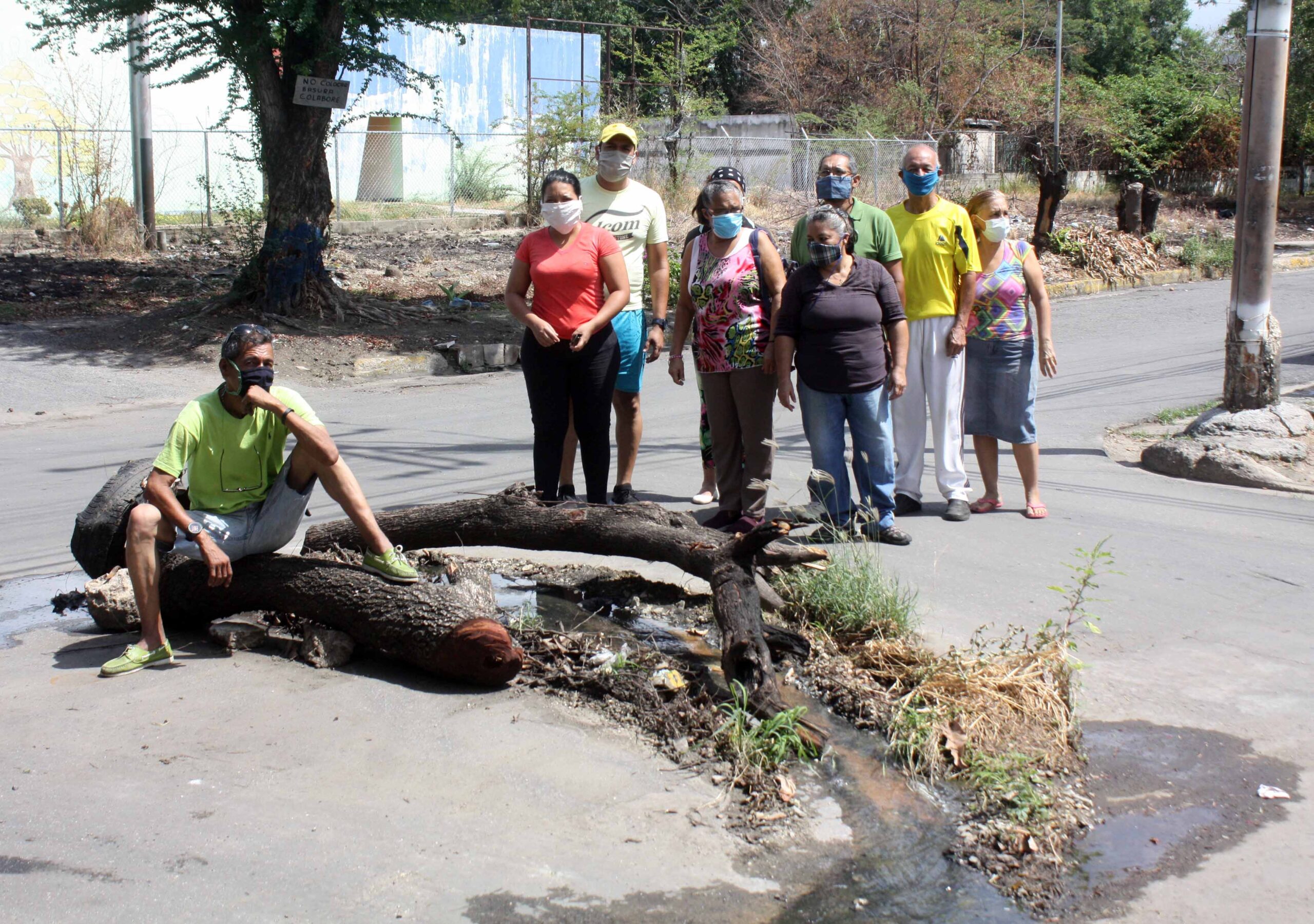