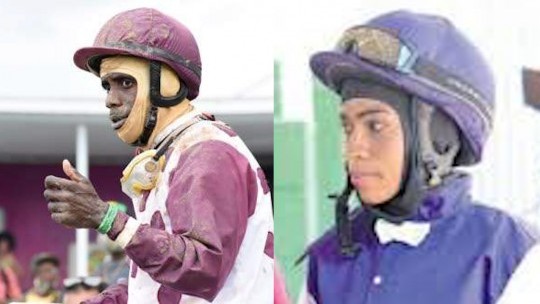 Radio Jamaica Sports understands that veteran jockey Phillip Parchment and female apprentice Abigail Able have each been suspended for 15 race days and fined $20-thousand dollars, following their breach of Jamaica Racing Commission (JRC) Rules regarding the conduct of jockeys on the track. Parchment and able were involved in a physical altercation during exercise at Caymanas Park on Friday morning. The incident was later referred to the Jamaica Racing Commission stewards. The matter was also reported to the police. The suspensions will take effect this Sunday, meaning both riders would be expected to return to the saddle on Easter Monday, April 5.

However, both Parchment and Able will have to undergo a series of counselling sessions with the Chaplain at Caymanas Park, starting immediately. The Chaplain will determine when it’s satisfactory for both riders to return to the saddle, at which point he will submit a final report to the JRC.

Parchment who began riding in 2002, had his biggest success last year when he won the Jamaica Derby aboard King Arthur, while Able who started her career in 2018, has so far ridden five winners over the period. 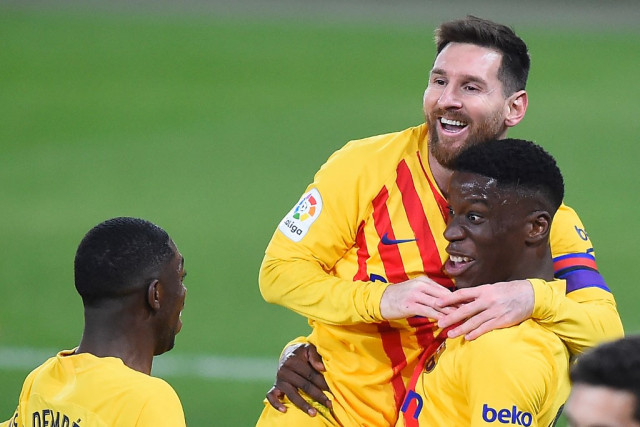 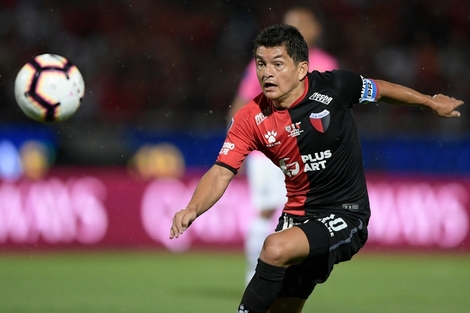 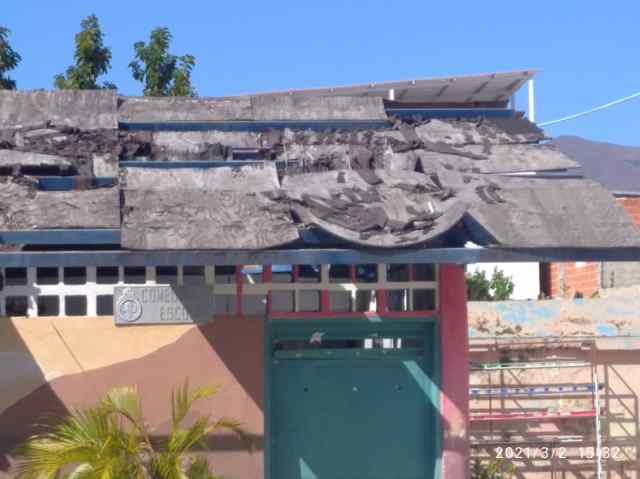 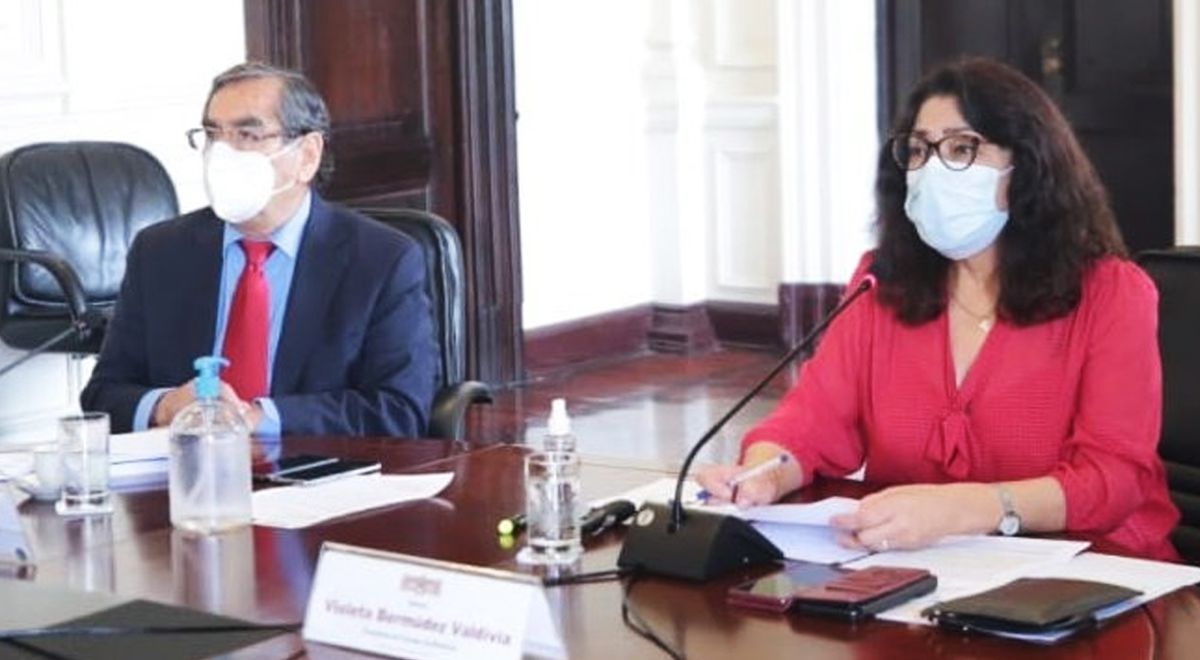 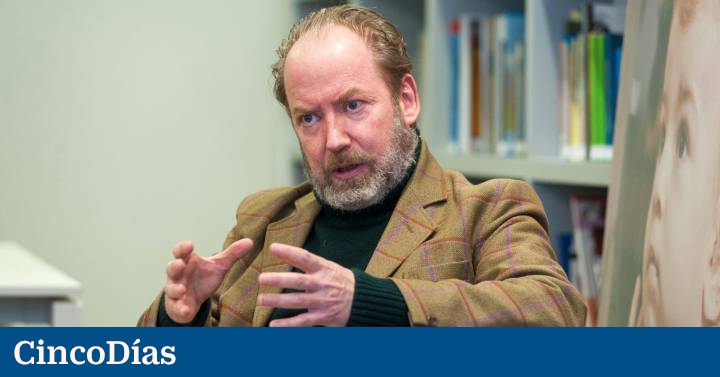 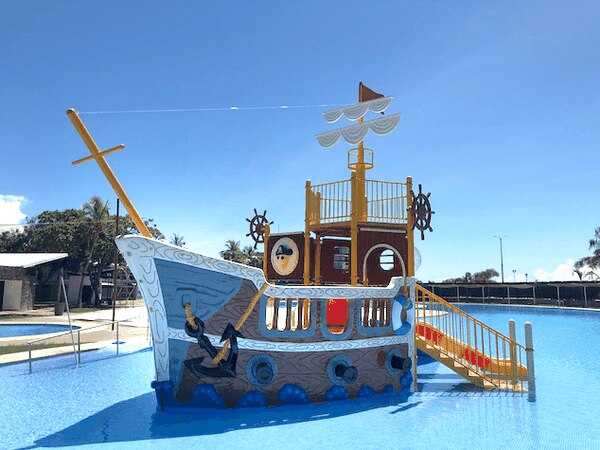 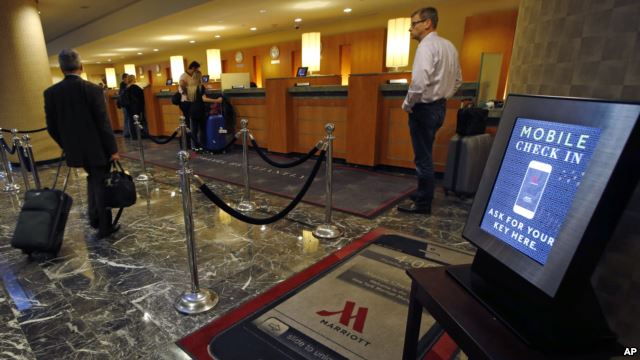 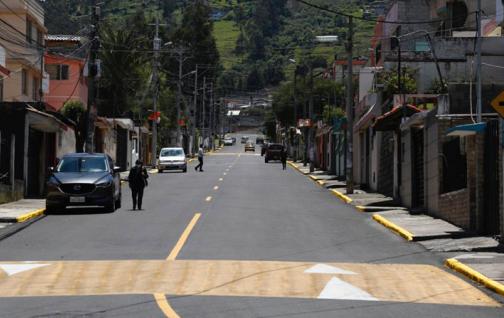