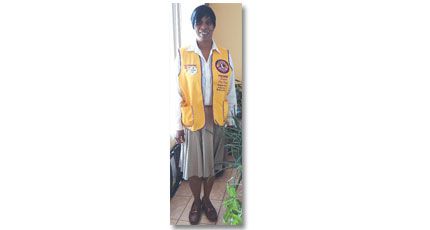 As the Brooklyn, New York Outreach Lions celebrates its 10th anniversary, a Vincentian, who co-founded the club and has been heading it for the past decade, is inviting civic-minded men and women to join the club, towards «making a difference in our communities.»  The Lions motto is ‘We Serve&rsquo;, «and the Brooklyn Outreach Lions Club has been living up to it for 10 years,» said Yolande Diane Chewett Hall, in a VINCENTIAN interview.  «The club has been doing different kinds of community service projects, including caring for seniors and the disabled, feeding the hungry, collecting used eye glasses, caring for the environment, and many more,» added the Bentick Square, Lower Kingstown, native.   «In light of the COVID-19 pandemic, it is more important than ever that we do whatever is necessary to help our local communities,» continued Chewett Hall, who migraed to New York on Jul. 18, 1986. Chewitt Hall, a Bishop’s College Kingstown graduate, said that Brooklyn Outreach Lions Club was chartered on Sept. 30, 2010 under District Governor Pauline Francis.   «I followed a friend to a meeting, which marked the beginning of my service in Lionism,» she said. «I joined what was called the Brooklyn Rising Stars Lions Club and diligently provided services to the less fortunate for nine years.   «At this point, I gathered together 27 of my friends and formed the Brooklyn Outreach Lions Club in 2010,» Chewitt Hall added.  She said she has held several positions in the club, including president, treasurer, membership chairperson and lion tamer.   «Becoming a Lions club member gives you the opportunity to volunteer locally, make new friends and get involved in projects that will make our community a better place to live,» said Chewitt Hall. She said that the Association of Lions Clubs is «a great service organization.»  The umbrella organization has 1.4 million members, in 209 countries, with over 47,000 clubs, «of which Brooklyn Outreach Lions Club is one,» Chewitt Hall said. «We are the largest non-political service organization in the world,» she boasts.  In recognition of her services to the community, Chewitt Hall has received numerous awards, including the Melvin Jones Award (the highest award), and Bachelors and Masters Awards in Lionism. Besides Lionism activities, Chewitt Hall, who is employed in the Traffic Department with the New York City Police Department (NYPD, said she volunteers at the Veterans of Foreign Wars – Post 5298 – in Springfield Gardens, Queens, New York, giving out non-perishable food to the community.   She also serves as an usher at the Church of the Nativity, at the corner of Farragut Road and Ocean Avenue, in Brooklyn. 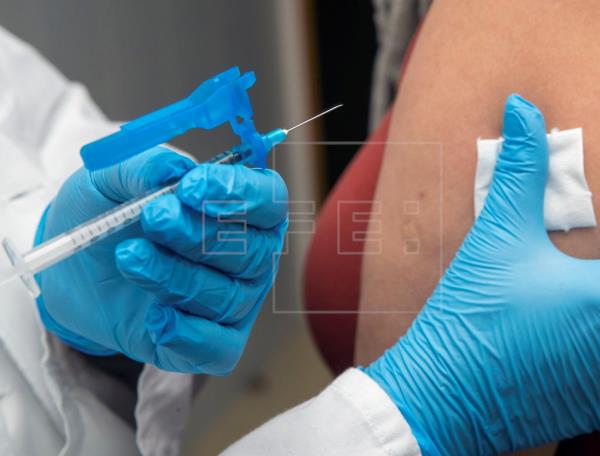 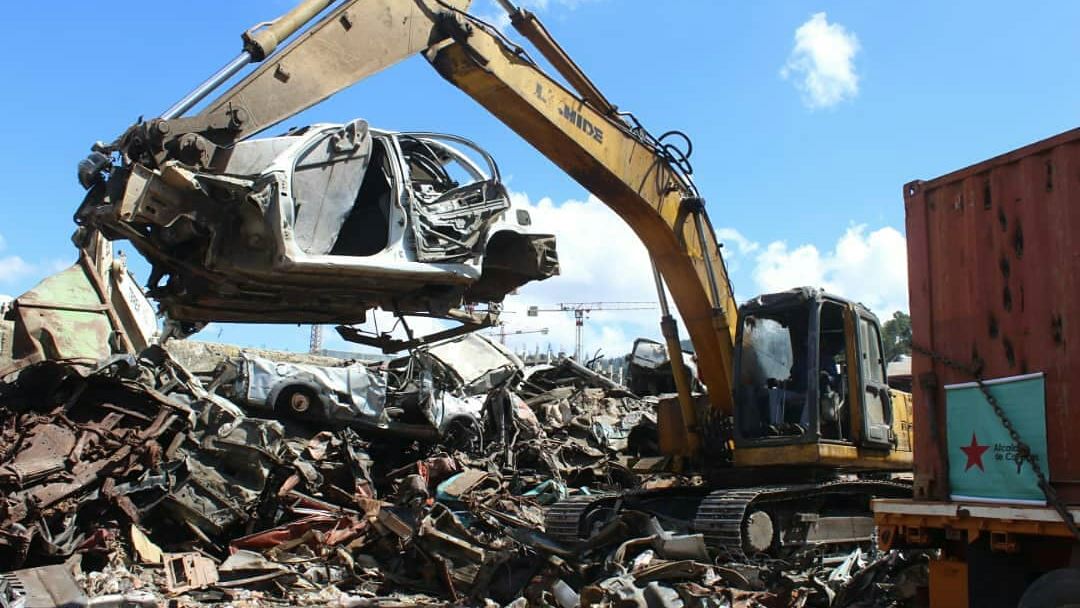 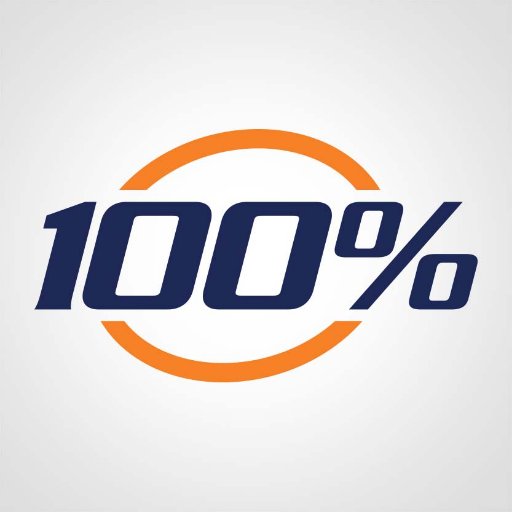 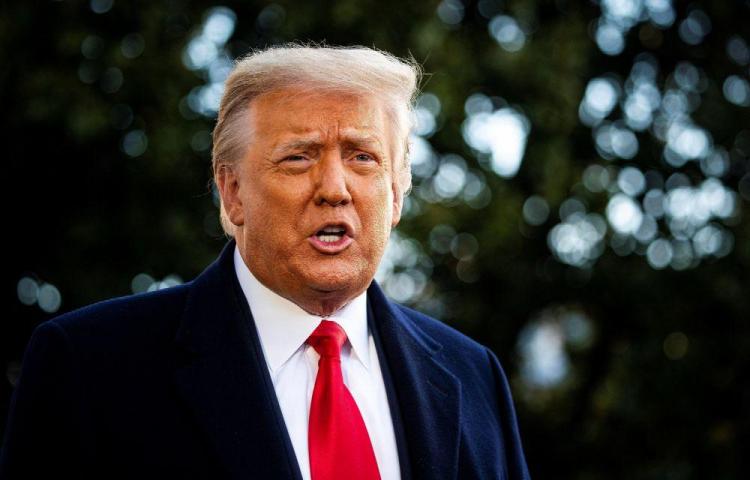 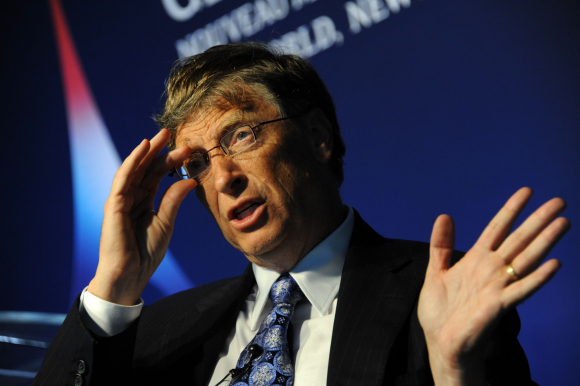 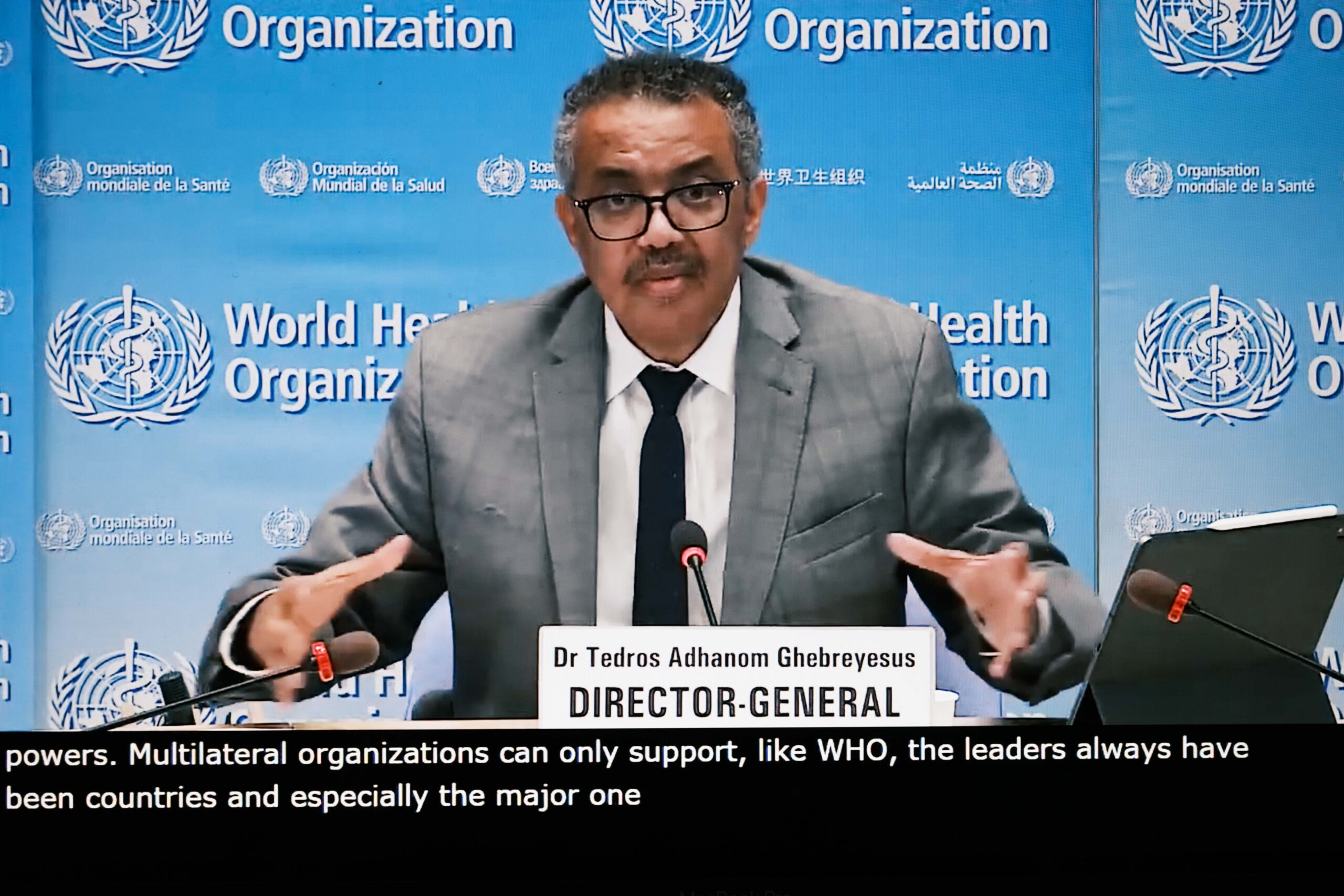 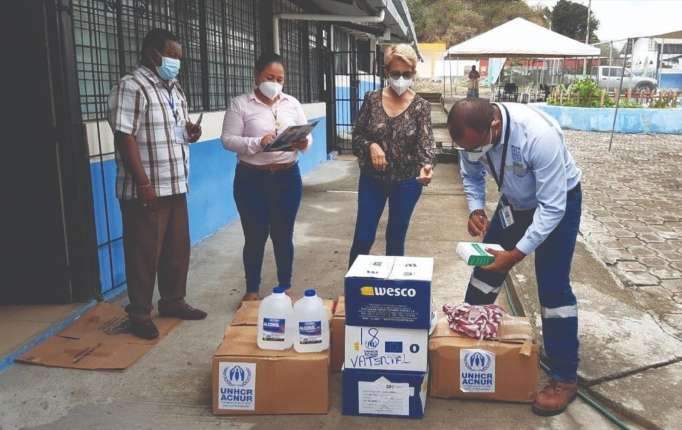 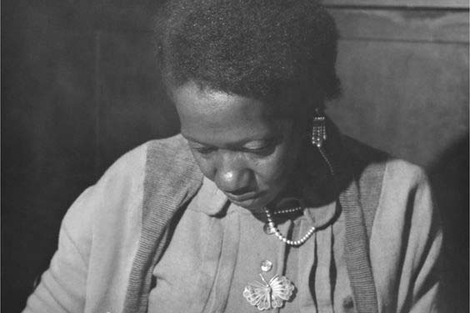 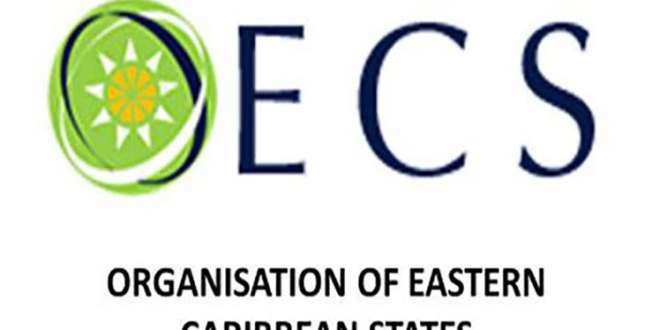 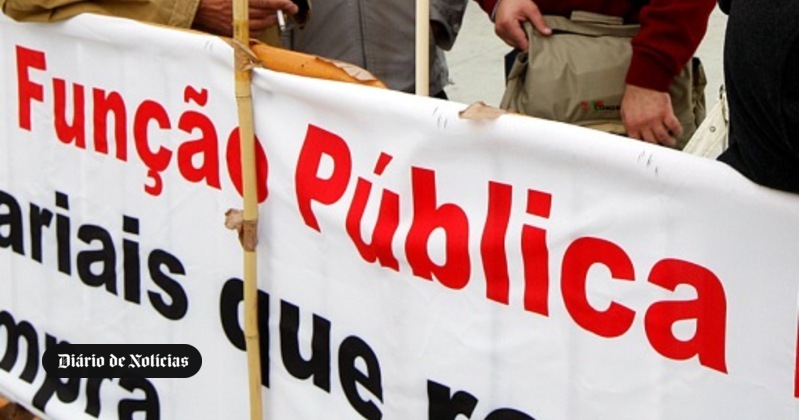