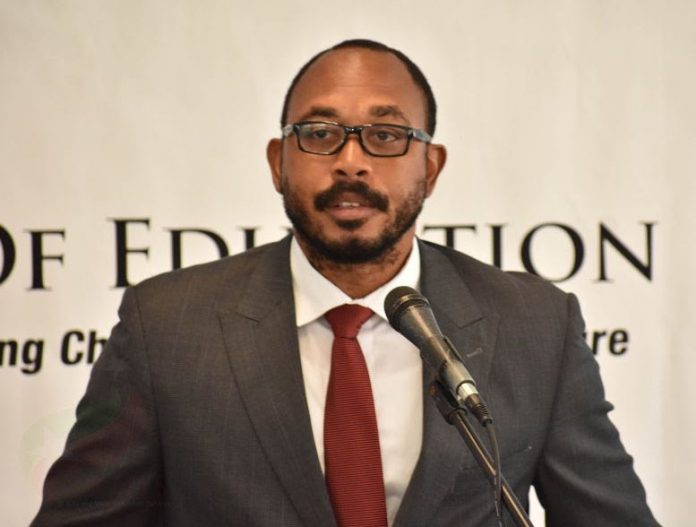 Minister Powell said that based on the preliminary statistics, the Ministry of Education was pleased to announce that the CAPE candidates returned a national pass rate of 90.48 percent in this year’s examinations

The Education Minister revealed that 470 candidates were entered to write the CAPE Examinations this year in 27 subject areas across five CAPE centres namely the Clarence Fitzroy Bryant College (CFBC), the CFBC Adult and Continuing Education, Her Majesty’s Prison, Nevis Sixth Form and Nevis Private, realizing a slight decrease in 26 candidates over 2019.

In St. Kitts, 341 candidates wrote exams from a fleet of 25 subjects, while 58 were private candidates, 283 were college candidates.

Powell stated that preliminary statistics from CXC confirm that 1,607 subject entries were sat from the registered number of 1,744 by CAPE candidates in St. Kitts and Nevis this year.

“This reflects a decrease in both registered candidates and subject entries from 2019,” said Hon. Powell. “Of the 1607 subject entries 1503 were sat by college registrants with 492 from Nevis Sixth Form and 1101 from the CFBC.”

He said that 98 private candidates in St. Kitts and six in Nevis brought total subject entries for this group to 104.

Of the 47 CAPE Units written, 20 Unit returned acceptable grades with grades for five Units still outstanding including French, Spanish, Units One and Two, and Pure Mathematics Unit One for some students.

Powell said acceptable grades were returned for subjects via the five centres that Clarence Fitzroy Bryant College returned 919 out of 1,011 subject entries. The CFBC Adult and Continuing Education Division obtained 61 of 67 entries; Her Majesty’s Prison amassed 28 out of 31; Nevis Sixth Form obtained 441 out of 492 entries; and Nevis Private returned five acceptable grades from six entries sat.

Minister Powell said that based on the preliminary statistics, the Ministry of Education was pleased to announce that the CAPE candidates returned a national pass rate of 90.48 percent in this year’s examinations.

The Ministry is cognisant of the issues surrounding ungraded results here in St. Kitts and Nevis and throughout the region and will allow the query and review process to work.

“CXC has committed to rectifying those issues which can be resolved and providing updated results to all Ministries of Education,” said Powell. “It is important to indicate that the award of ungraded to any candidate can be attributed to any of the following reasons [including] no Internal Assessment records or samples received; paper component not received; Internal Assessment and paper component not received; records and samples received, but inadvertently overlooked.”

The Ministry is aware of legitimate cases related to ungraded results for candidates who wrote Pure Mathematics, Spanish and French at the CAPE Level, said Minister Powell.

“Some candidates may have valid reasons such as death in the family or illness for not writing examinations,” said Powell. “The Ministry is not oblivious of those who decided not to attempt subjects for which they were registered both at CAPE and CSEC level and hence were awarded ungraded,” he said. 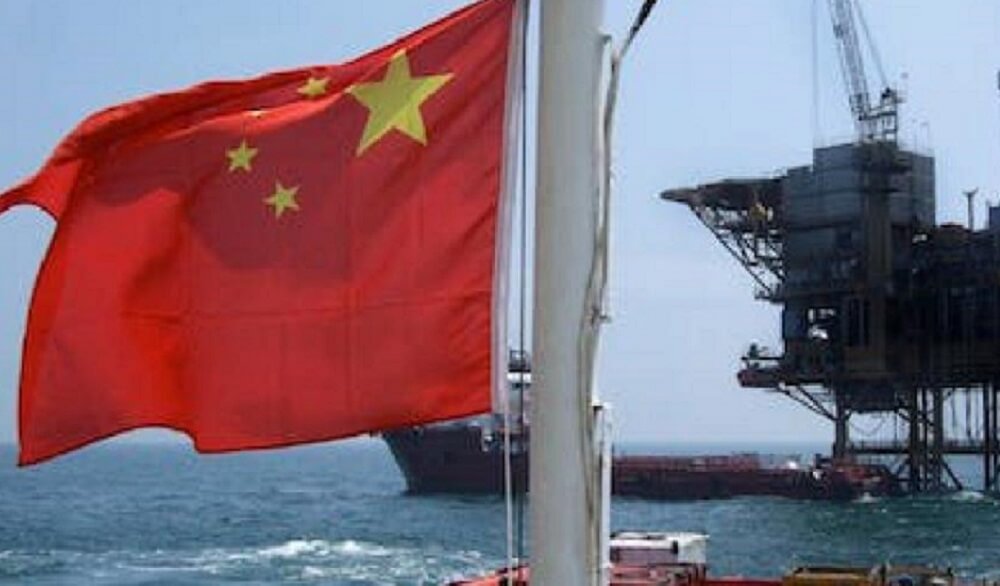 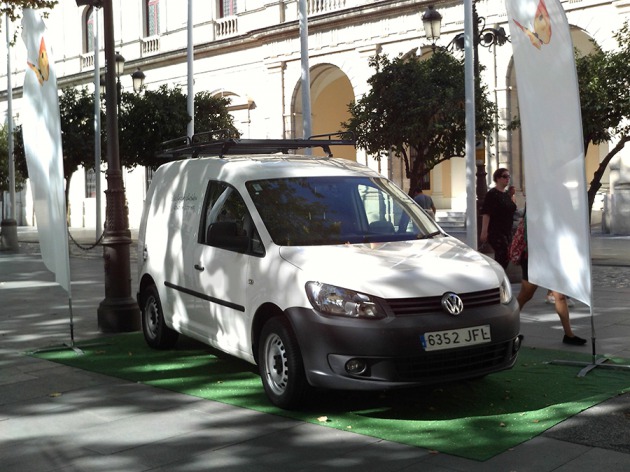 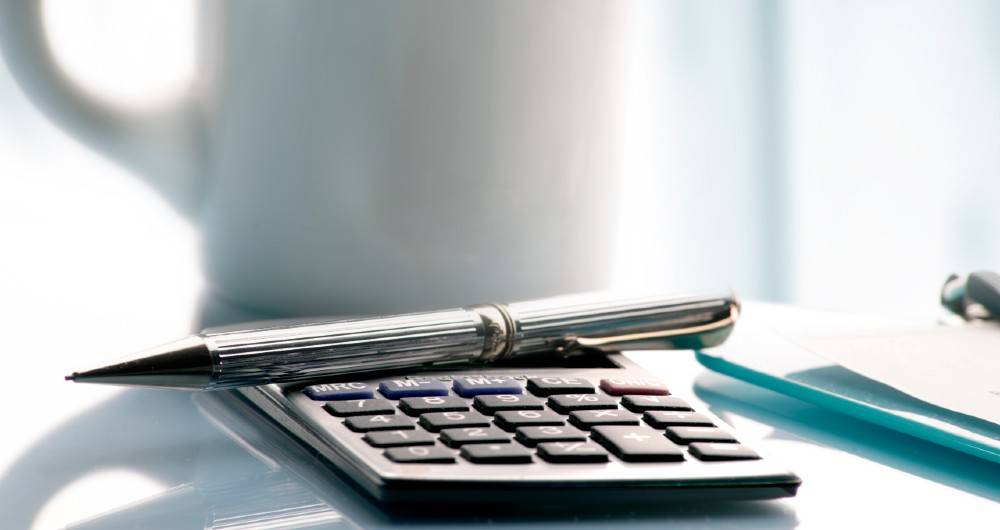 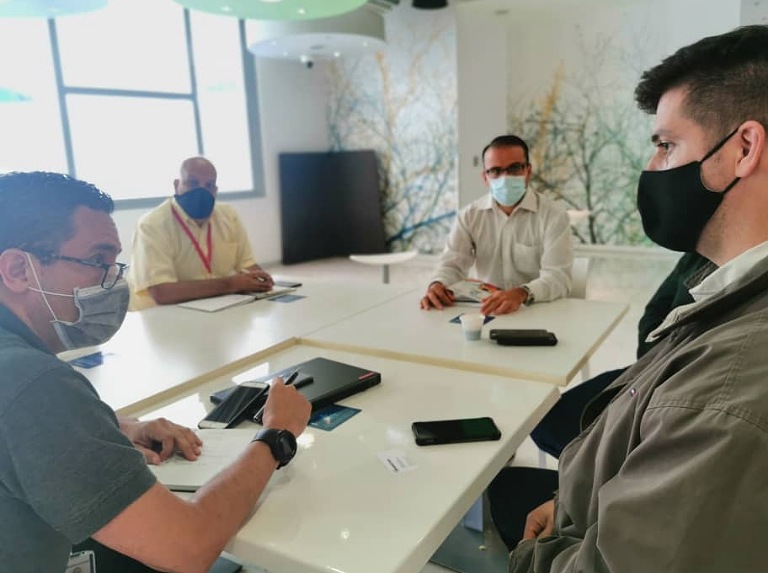 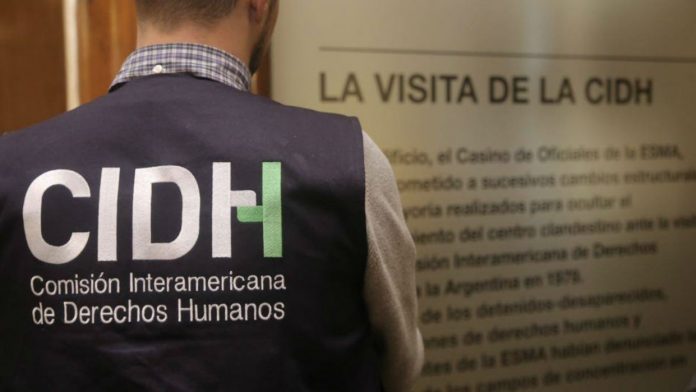 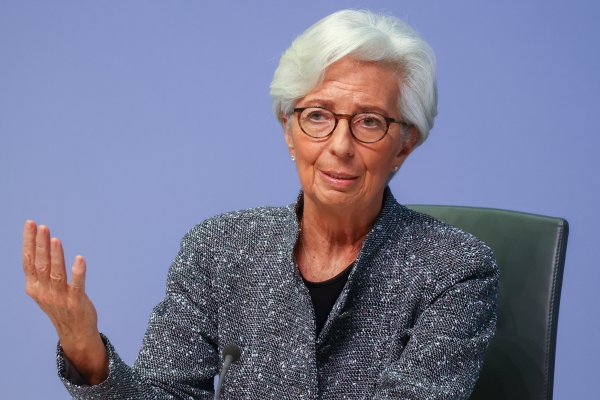 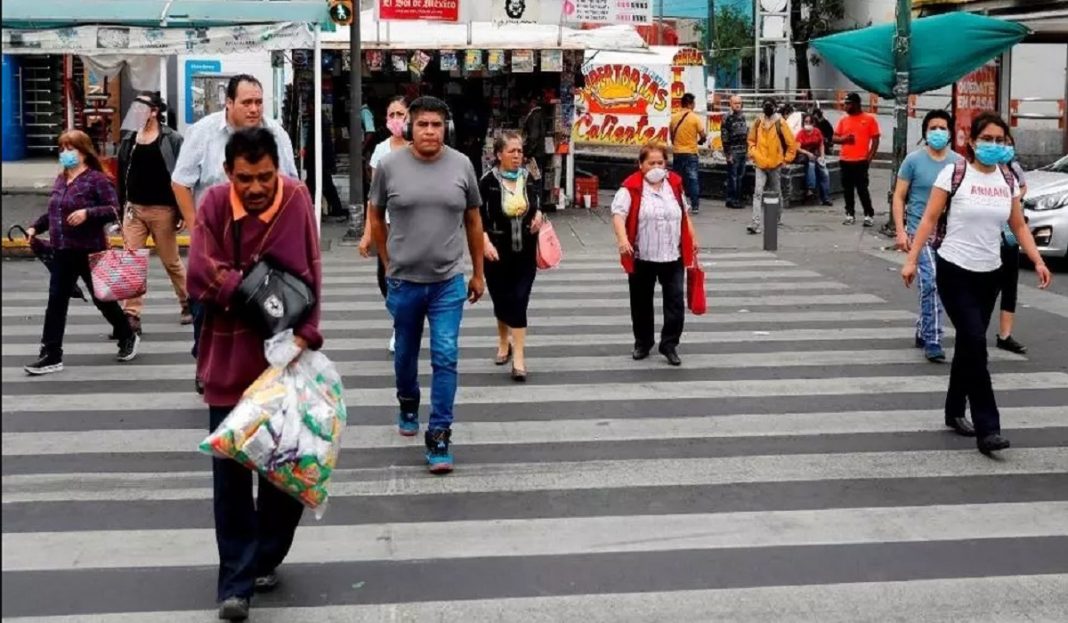 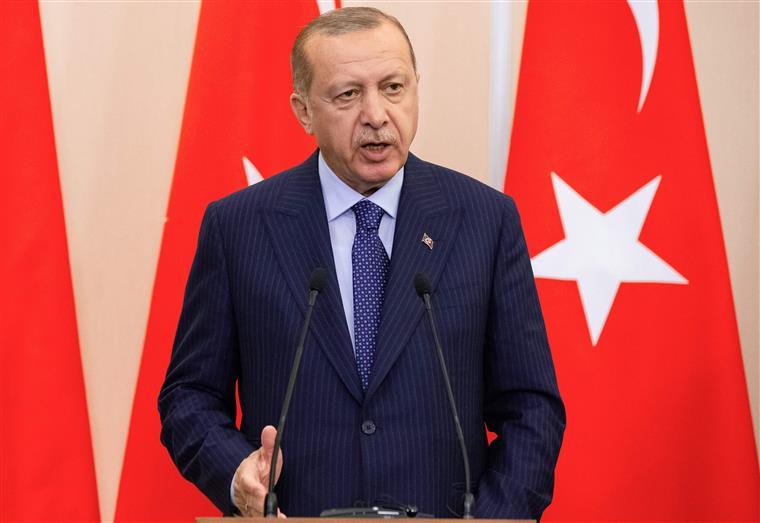