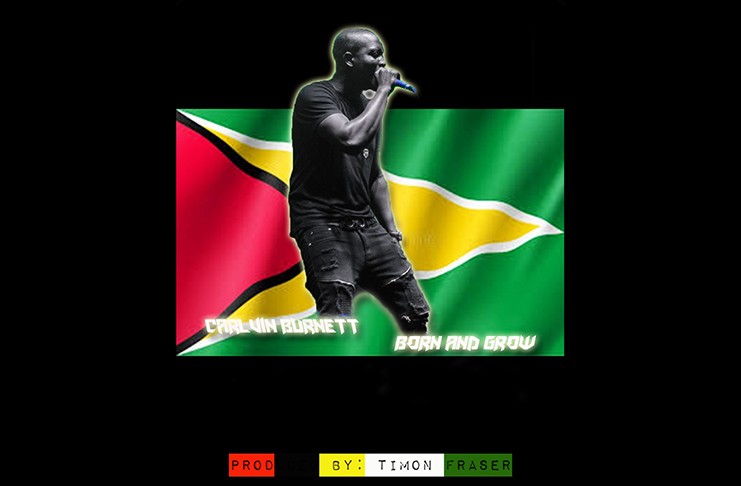 This comes at a time when much tension and division have been stirring amongst the people, and much negative spotlight has been beaming on the country. The song is a reminder that Guyana is a beautiful paradise and no place in this world can emulate her beauty.

The Berbician star told ‘The Buzz&rsquo; that his new release speaks to the people of the country, and those in the diaspora about never forgetting where they came from.

“A lot of times we leave Guyana and we operate as if Guyana is so bad, we forget the good times we had here. we forget the paradise we live in. So this song is highlighting the beauty of the country, the diversity, how rich we are in terms of resources and all the other good stuff. Whilst reminding overseas Guyanese to never forget or sell out, but big up the place where you come from,” Burnett said.

There are so many cases where Guyanese left to chase after a better life, and many negative things are highlighted and broadcast about the country. This doesn’t sit well with Burnett, as he is a patriotic bean who intends to use his talent and platform to foster an appreciation for this beautiful land

The young performer has exceptional vocals, tied with charm and humour, which gives him the ability to capture and entertain an audience

He is no stranger to the public since his debut in 2009 when he placed second in the then ‘GT&T Jingle and Song Competition&rsquo;. Since then, Burnett has not given music a rest. He had previously told ‘The Buzz&rsquo; that he started singing since he was about four or five, and fell head over heels in love with it as he grew older

“Music became one of the only things that would calm me down. I had many opportunities to do different things: Nursing, computer tech, I was even signed up for Caribbean Union College. But the love for music took me along a different path,” Burnett said

Now one of the lead vocalists in Guyana’s number one band, Heatwave Band, Burnett continues to make strides in the industry, with an ever-increasing fan base and a plethora of great music 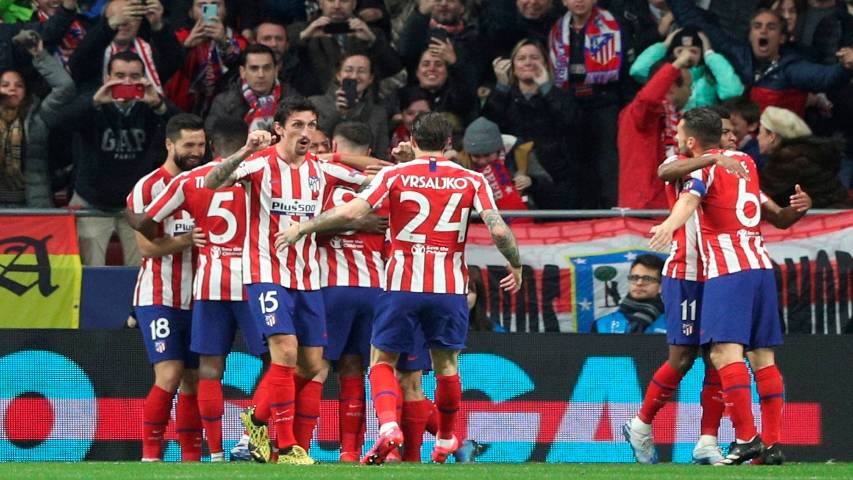 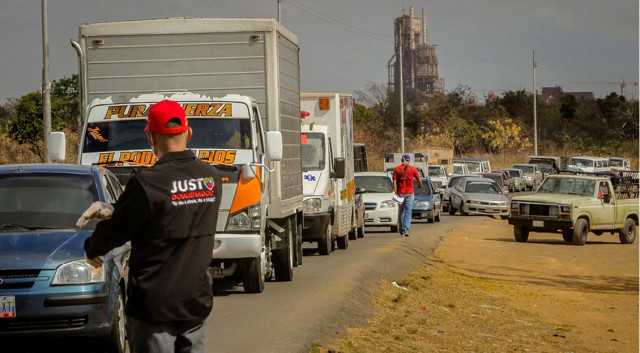 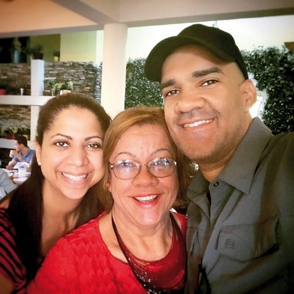 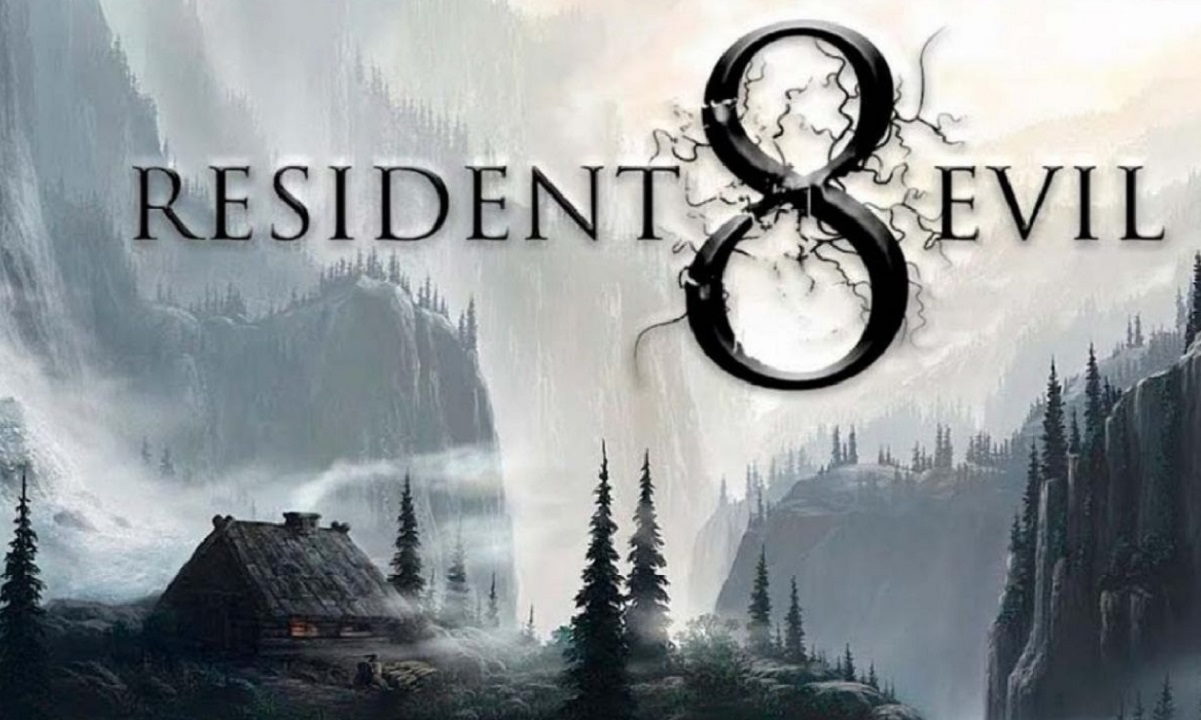 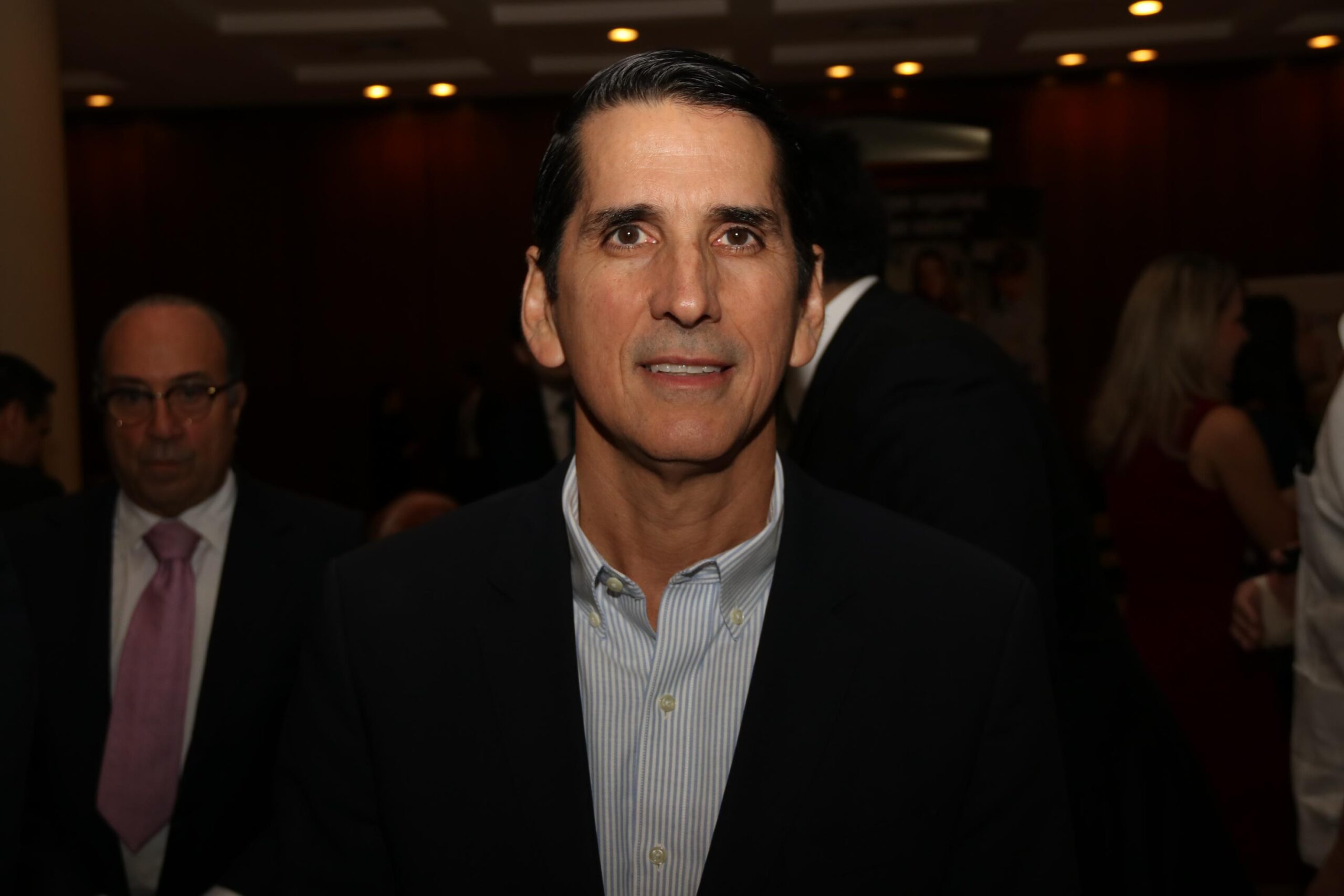 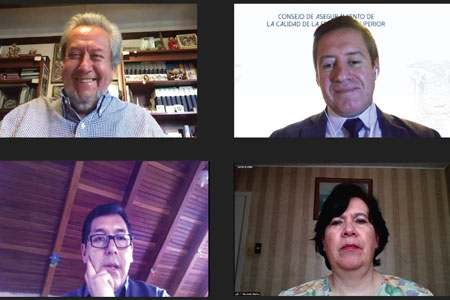 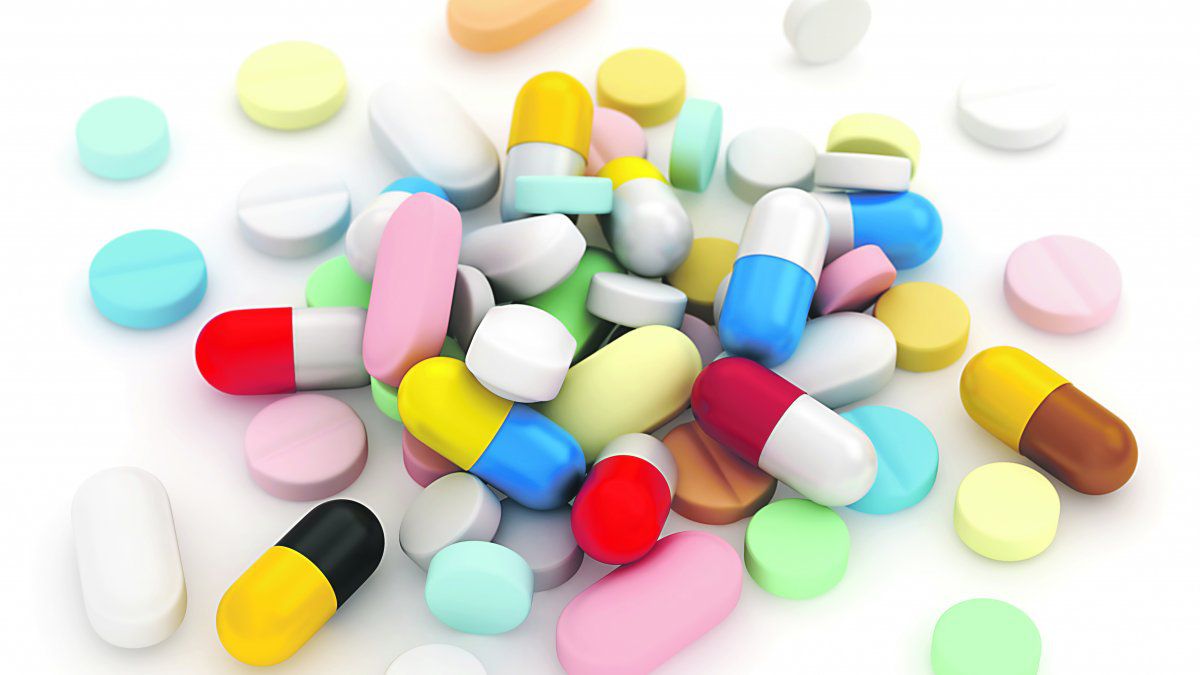 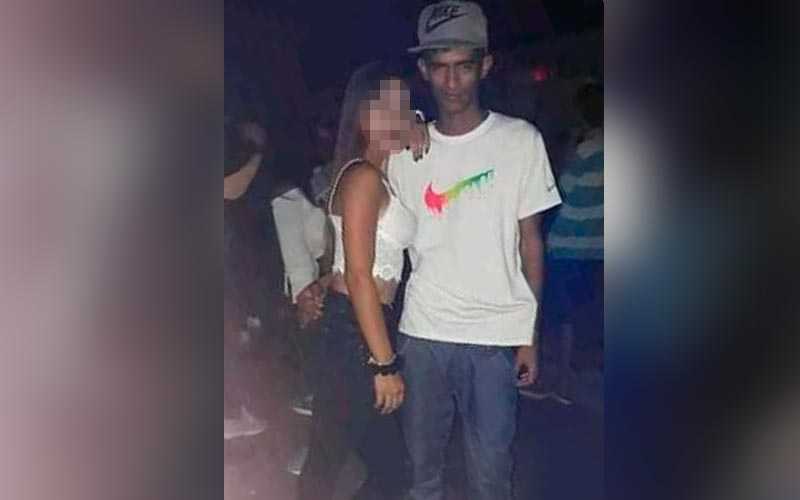