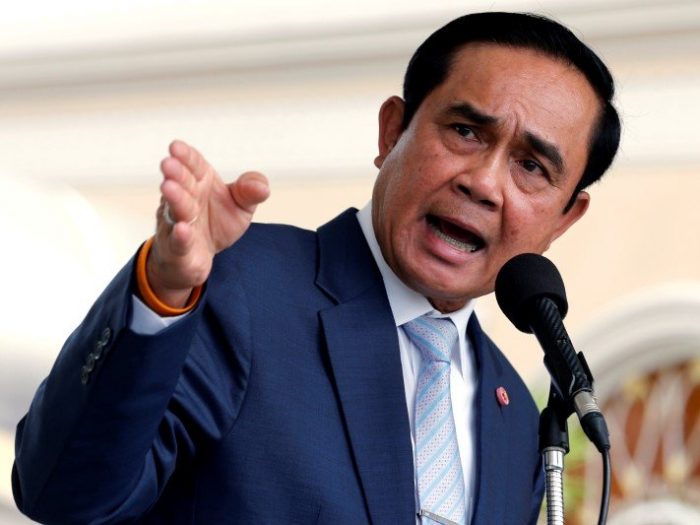 Thailand on Thursday began legal action against Facebook and Twitter for ignoring requests to take down content, in its first such move against major internet firms

Thailand on Thursday began legal action against Facebook and Twitter for ignoring requests to take down content, in its first such move against major internet firms.

“No action was taken against Alphabet’s Google as originally suggested, as it took down all the YouTube videos specified in the order late on Wednesday.

“This is the first time we’re using the Computer Crime Act to take action against platforms for not complying with court orders,’’ Puttipong told newsmen.

READ ALSO   COVID-19: Thailand may extend emergency rule According to him, unless the companies send their representatives to negotiate, the Police can bring criminal cases against them.

“But if they do, and acknowledge the wrongdoing, we can settle on fines,’’ he said.

He did not disclose details of the content or say what laws it had violated.

“The complaints were against the U.S. parent companies and not their Thai subsidiaries.

“We have asked them to remove more than 3,000 items from their platforms, with content ranging from pornography to criticism of the monarchy,’’ Puttipong said.

The Computer Crime Act, which outlaws the uploading of information that is false or affects national security, has also been used to prosecute online criticism of the royal family.

In recent years, authorities have filed court orders with requests to social media platforms to restrict or remove perceived royal insults and other illegal content like gambling or copyright violations.

“The ministry also filed separate cybercrime complaints against five people who, it said, criticised the monarchy on Facebook and Twitter during a major anti-government demonstration at the weekend,’’ Puttipong said. 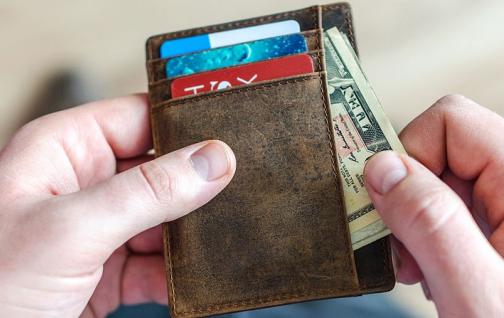 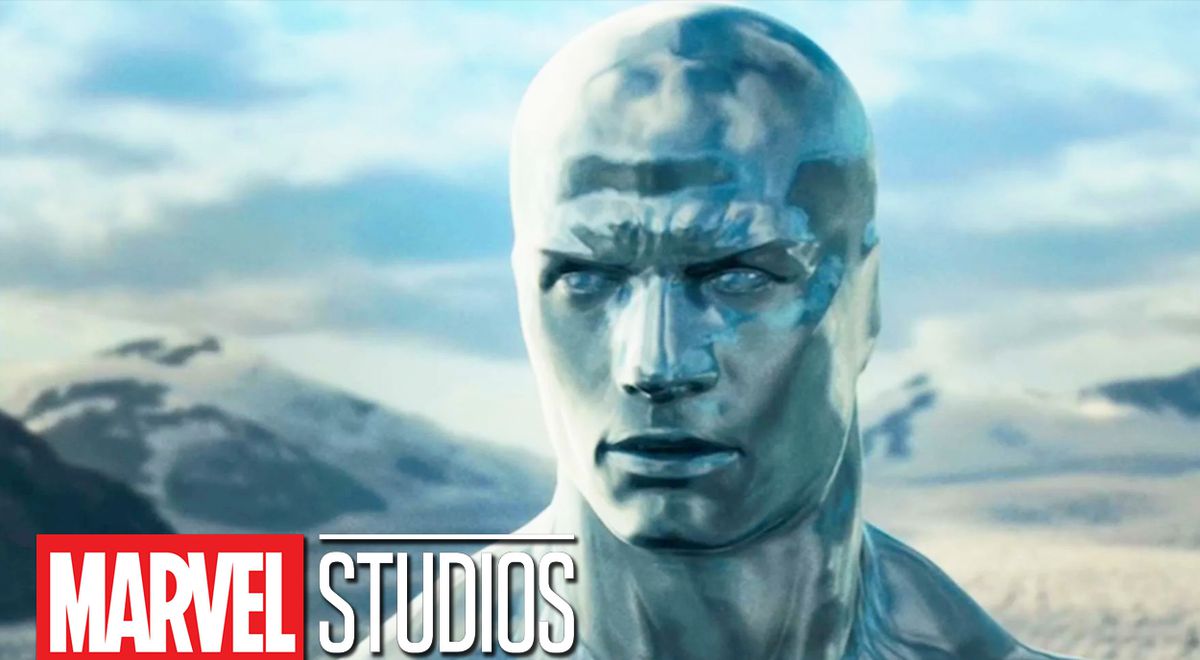 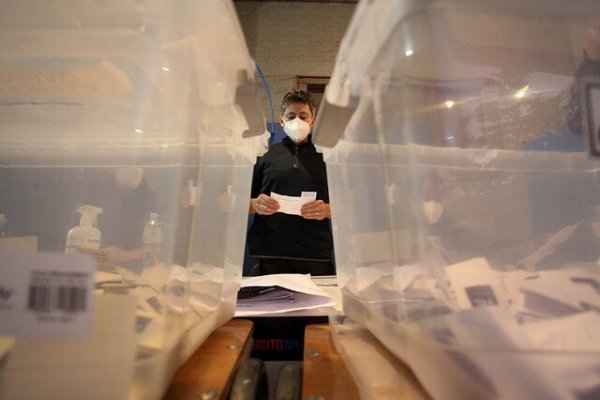 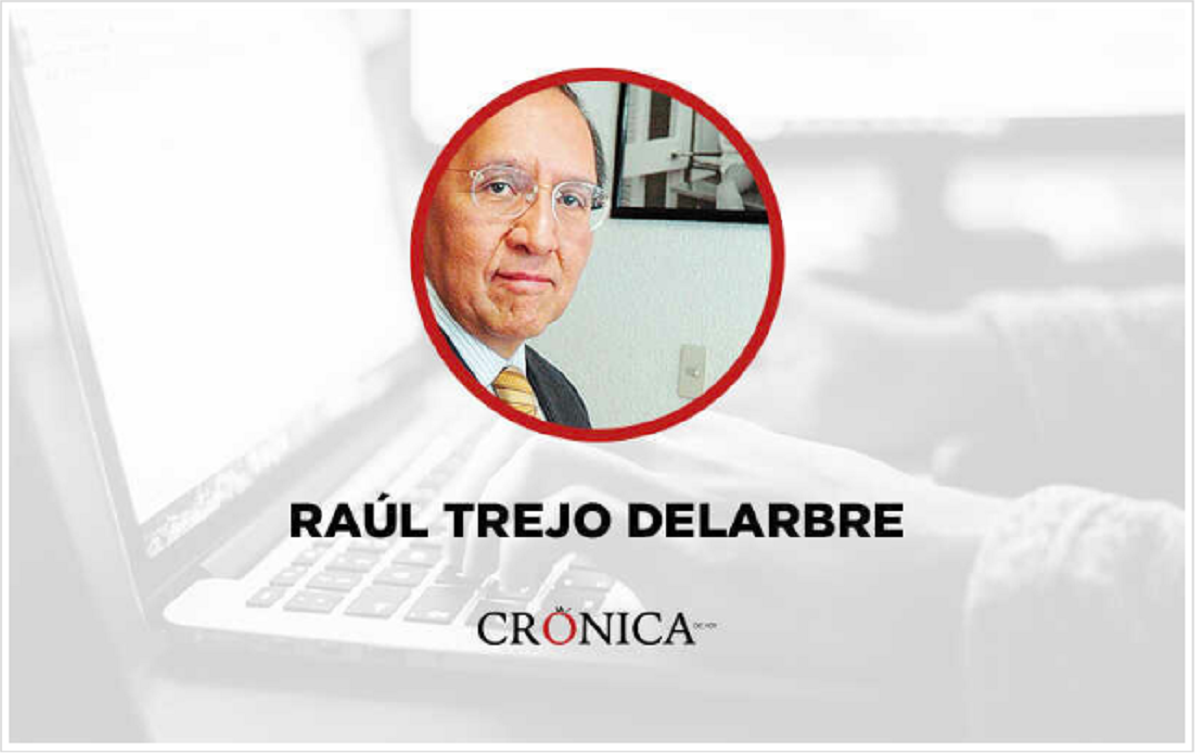 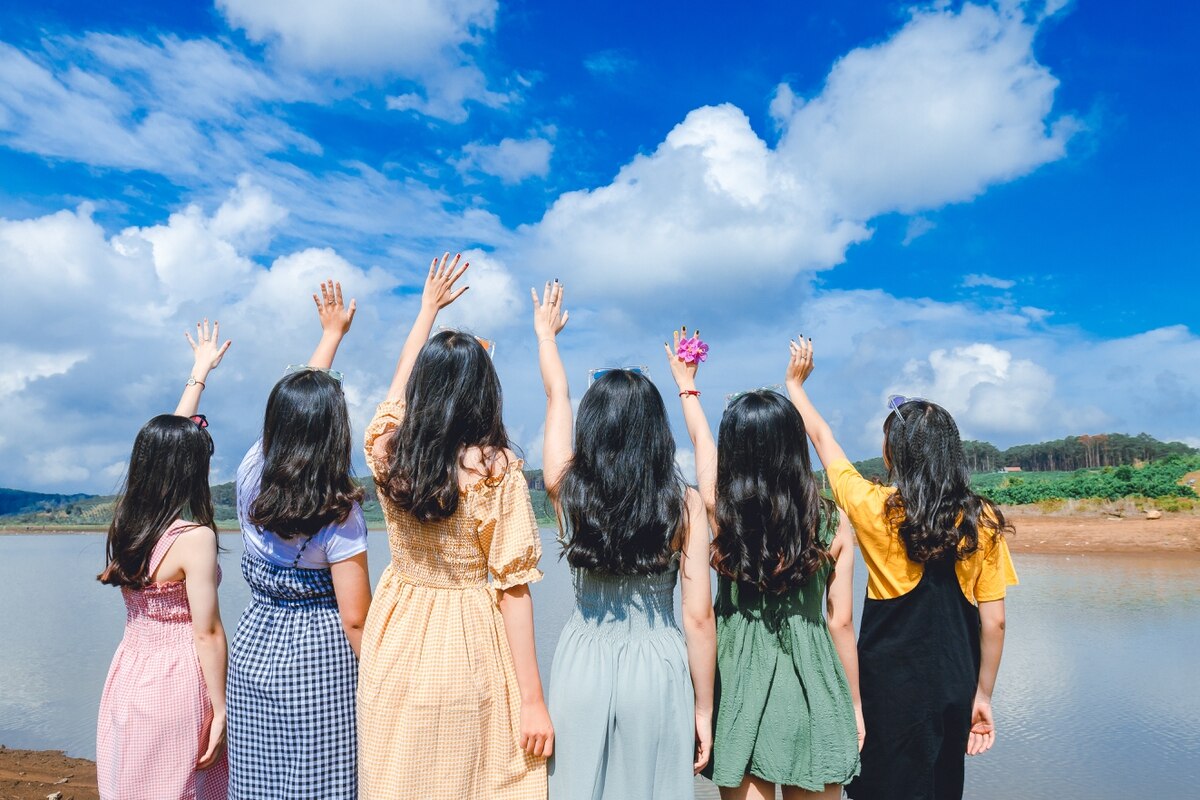 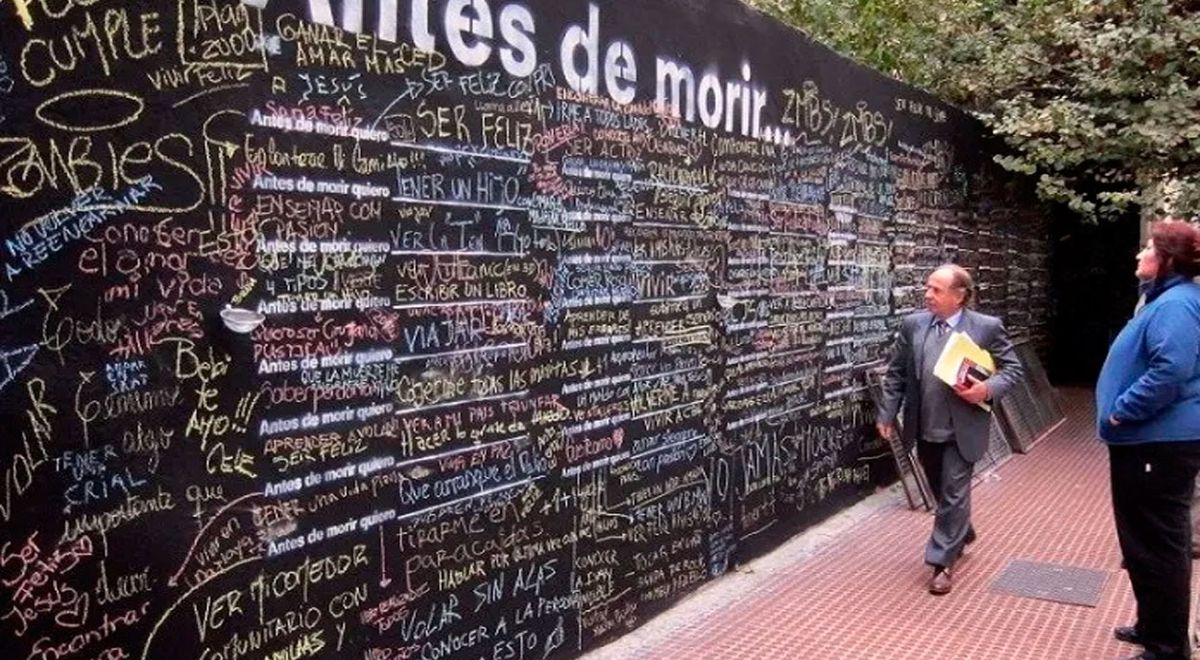 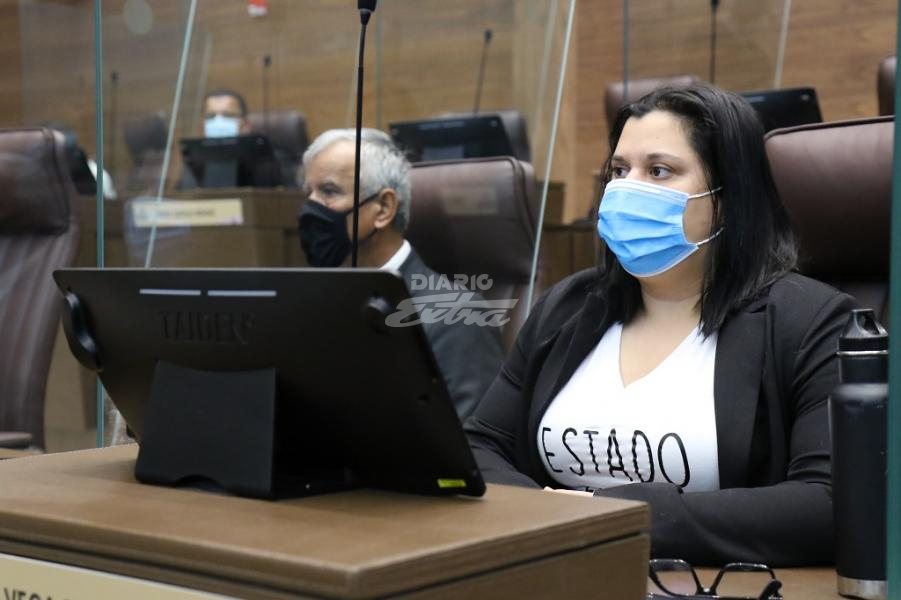 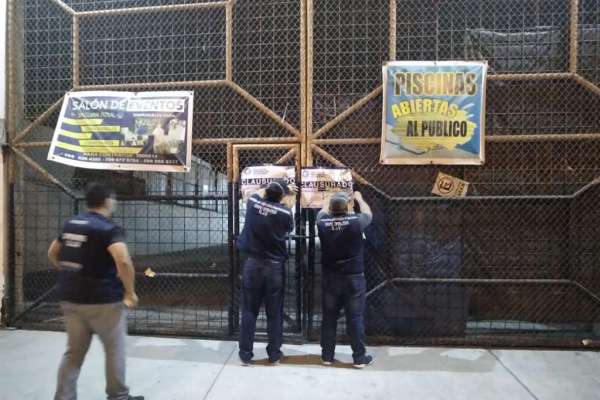 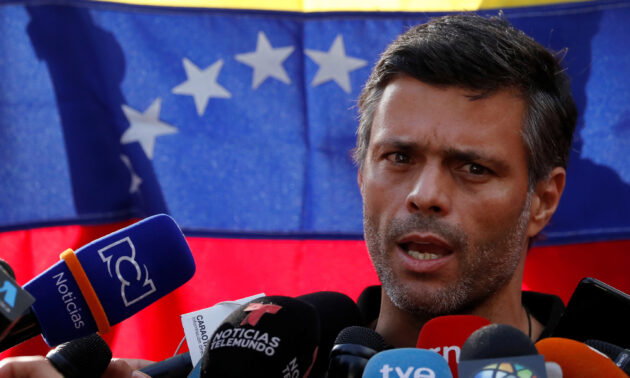 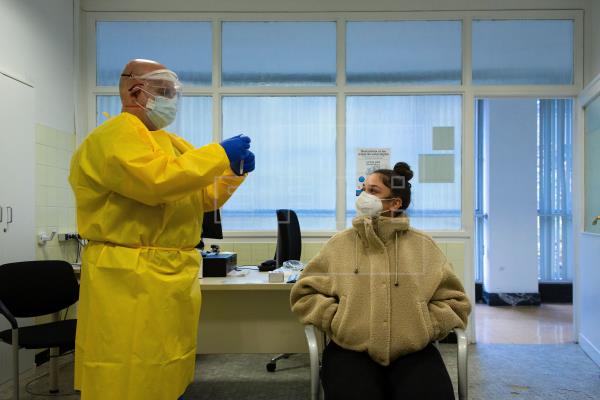