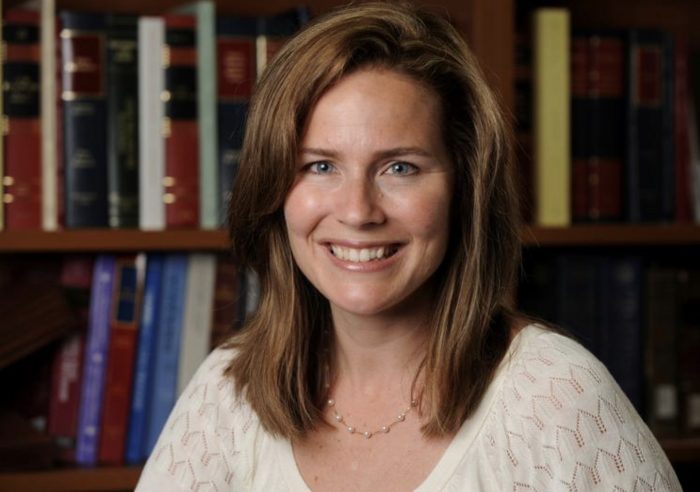 U.S. President Donald Trump has confirmed he will nominate Judge Amy Coney Barrett for the Supreme Court. She will be Trump’s third justice appointed to the bench..

Trump called Barrett a woman of “towering intellect” and “unyielding loyalty to the Constitution, and one of America’s “most brilliant and gifted legal minds.”

If confirmed by the Senate, Barrett, known to be a devout Catholic who considers abortion “always immoral,” would fill the seat vacated by the death of Justice Ruth Bader Ginsburg.

The loss of liberal icon Ginsburg and the confirmation of the conservative Barrett, 48, could cement the court’s rightward shift for a generation.

READ ALSO   Trump, Pence officially nominated by Republicans for second term The nomination sets up a bitter clash in the Senate, where Republicans have vowed to use their majority to rapidly push through a confirmation vote before the Nov. 3 election.

The plan has angered Democrats, who point to Majority Leader Mitch McConnell’s refusal to consider Barack Obama’s nomination to fill a vacant seat during the 2016 election year.

But there’s little Democrats can do to delay a vote on Barrett, an acolyte and former clerk for the late Justice Antonin Scalia, the high court’s former conservative standard-bearer.

Democratic candidate Joe Biden has said the winner of the presidential contest should fill Ginsburg’s seat.

Bloomberg reported that the Senate Judiciary Committee plans to start Barrett’s confirmation on Oct. 12, beginning with an opening statement from the judge, according to two people familiar with the matter.

READ ALSO   Trump extends jobless benefits, moratorium on eviction, students loans Barrett would face questioning for the next two days, then senators would hear from outside witnesses on Oct. 15.

A full Senate vote is tentatively planned for the week of Oct. 26. 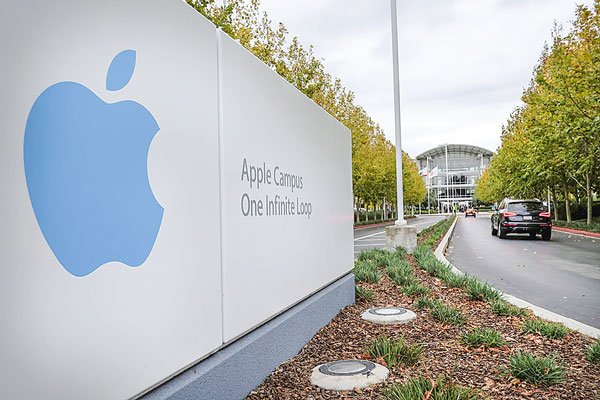 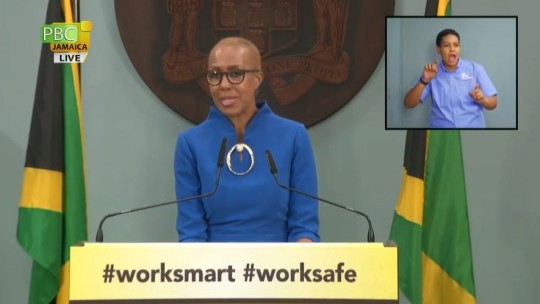 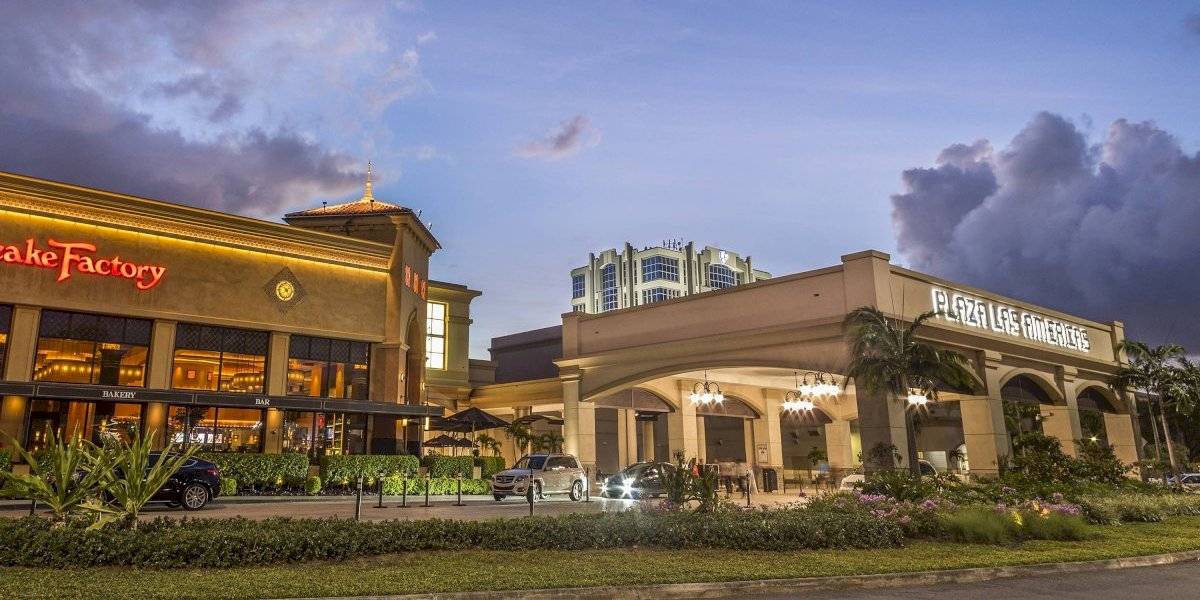 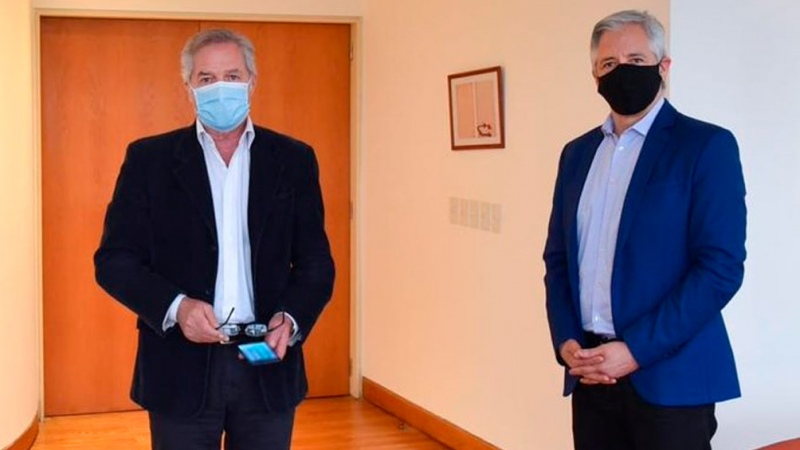 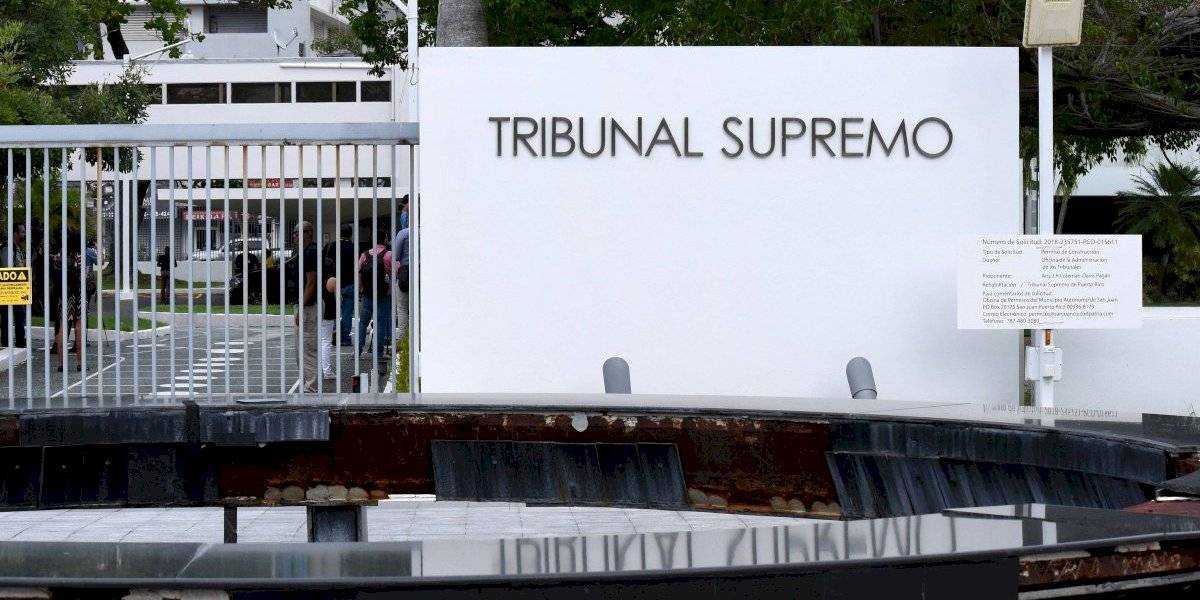 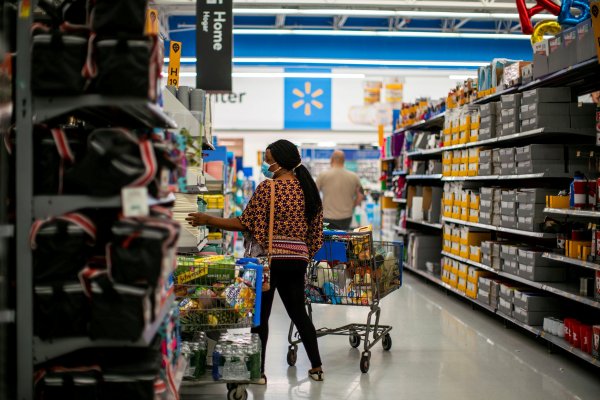 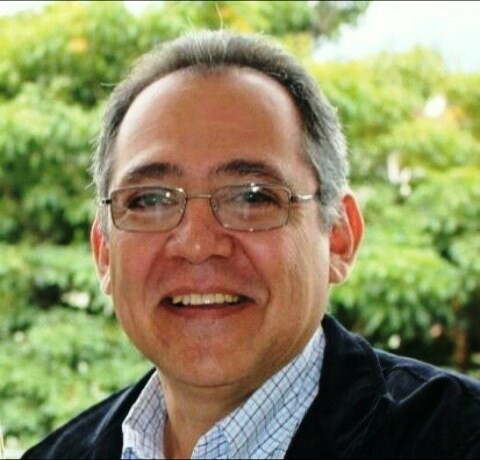 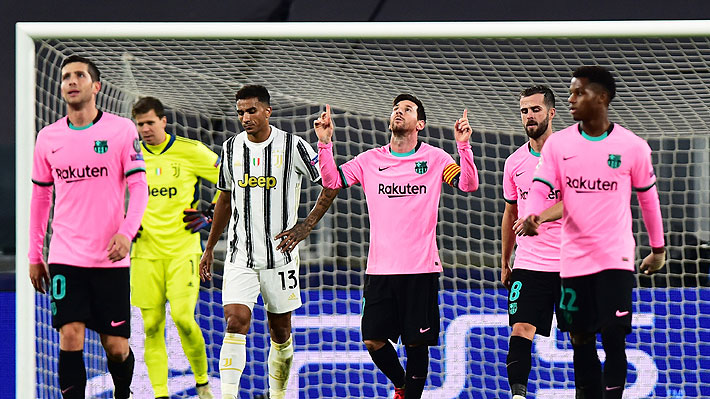