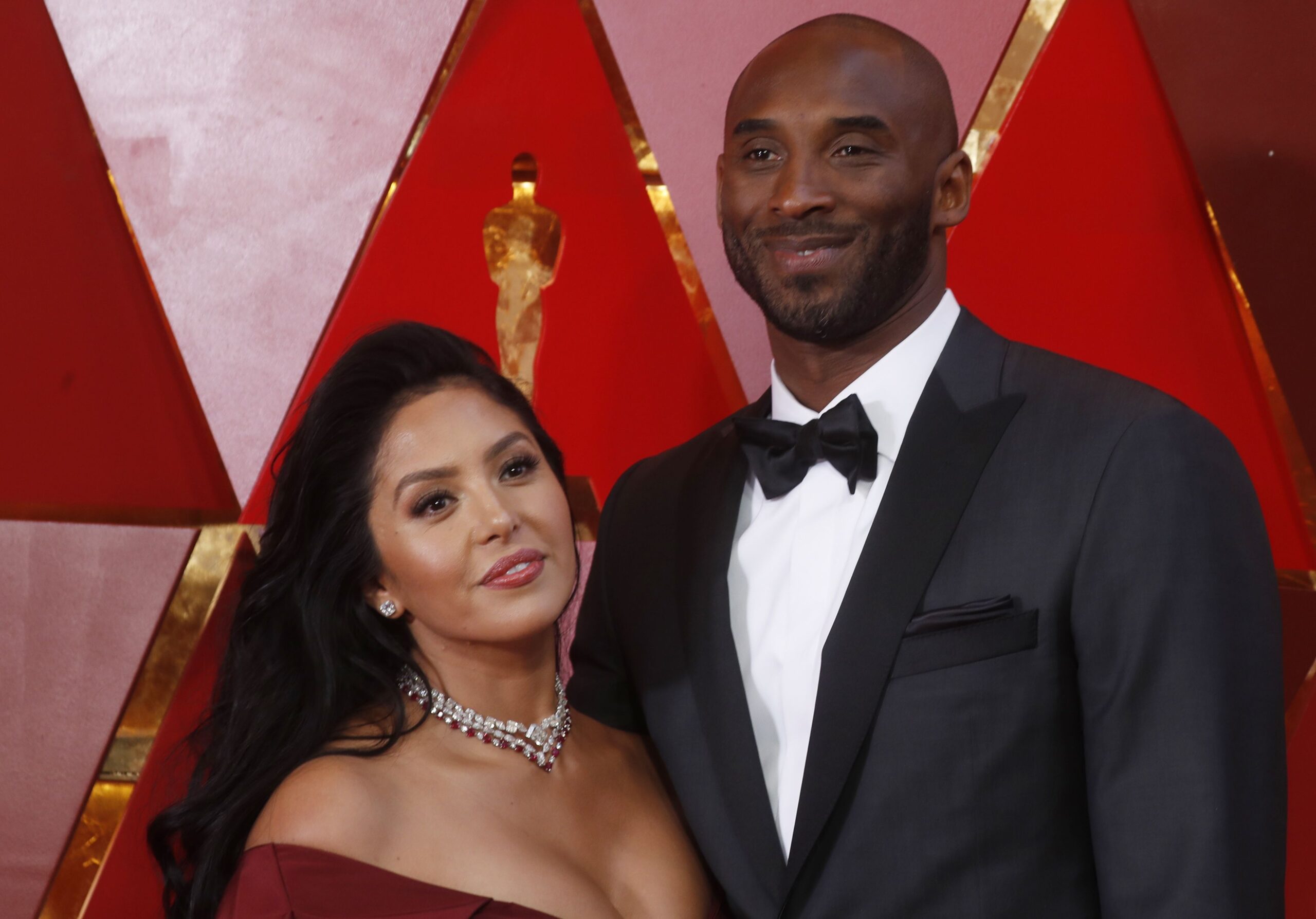 Kobe, Gianna and seven others were killed on Jan. 26, 2020 on their way to a youth basketball tournament. Making their way by helicopter from Orange County to Thousand Oaks in California, they encountered dense fog. “Rather than land or turn around, the pilot pushed into the fog and became disoriented,” the lawsuit explains. The helicopter “descended rapidly” and crashed into the foothills killing everyone onboard

Vanessa Bryant is suing the Los Angeles County Sheriff’s Department and Sheriff Alex Villanueva over leaked photos from the site of January’s helicopter crash that killed her husband, Kobe Bryant , their 13-year-old daughter, Gianna. The department issued a statement in response on Tuesday.

According to the lawsuit viewed by Yahoo Entertainment, Bryant alleges multiple deputies took personal cellphone pictures of the victims. Bryant claims she was made aware of the “gratuitous images” after one deputy allegedly used the photos of the victims “to try to impress a woman at a bar.” She is suing for emotional distress and invasion of privacy.

Kobe, Gianna and seven others were killed on Jan. 26, 2020 on their way to a youth basketball tournament. Making their way by helicopter from Orange County to Thousand Oaks in California, they encountered dense fog. “Rather than land or turn around, the pilot pushed into the fog and became disoriented,” the lawsuit explains. The helicopter “descended rapidly” and crashed into the foothills killing everyone onboard.

Vanessa and several of the victims’ family members gathered at the sheriff’s station “devastated and distraught,” the lawsuit notes. Sheriff Villanueva assured them his deputies were “securing the crash site.” However, someone from law enforcement leaked the news to TMZ causing onlookers to flock to the scene of the accident.

One deputy allegedly took out his phone at a bar to try and impress a woman by “bragging about how he had been at the crash site,” per the lawsuit. A bartender overheard the interaction and filed a written complaint with the sheriff’s department.

After the alleged incident, Sheriff Villanueva did not inform the families, initiate an investigation “or inspect the deputies’ phones to determine whether and how the photos had been shared.” According to the 47-page document, he directed a cover-up and told deputies if they deleted the pictures they would not face discipline. Vanessa only learned such photos existed one month later in a Los Angeles Times report about the misconduct.

Vanessa was “shocked and devastated” and privately tried to get information from the sheriff’s department “to assess whether she should brace for pictures of her loved ones’ remains to surface on the internet.” The department purportedly said they wouldn’t help her as they had no legal obligation to do so.

“The sheriff’s department’s outrageous actions have caused Mrs. Bryant severe emotional distress and compounded the trauma of losing Kobe and Gianna. Mrs. Bryant feels ill at the thought of strangers gawking at images of her deceased husband and child, and she lives in fear that she or her children will one day confront horrific images of their loved ones online,” the complaint reads.

Vanessa is mother to three other daughters: Natalia, 17, Bianka, 3, and 1-year-old Capri.

The lawsuit notes “many social media users” have claimed to have seen the images, which is plausible given the sheriff’s department’s “egregious failure to take reasonable steps to prevent dissemination of the photos.”

Vanessa is seeking unspecified damages to remedy violations of her civil rights and for negligence, intentional infliction of emotional distress and invasion of privacy pursuant to California law.

“Shortly following this tragic crash, Sheriff Villanueva sponsored legislation which now makes it a crime for public safety personnel to take and share non-official pictures of this nature,” the sheriff’s department told Yahoo Entertainment in a statement. “Due to the pending litigation, we are unable to offer further comment.”

It’s been an emotional time for Vanessa Bryant. This week, she was forced to publicly respond to her mother for making “painful” claims about their relationship. Sofia Urbieta Laine did an interview on Univision’s El Gorda y La Flaca where she said she was kicked out of her daughter’s home.

“My husband and daughter passed away unexpectedly, and yet my mother had the audacity to do a television interview speaking negatively of me while shedding tears for a car and a house that were not in her name,” Vanessa said in a statement to the program. “She has removed all her diamond jewelry, emptied the apartment I provided, and put away the furniture to make it look like she doesn’t have my support. My husband and I have supported her financially for the past 20 years, and continue to do so, in addition to her monthly alimony.”

Vanessa added that her mother “has not been physically present or emotionally supportive of my daughters or me” since Kobe and Gianna’s death.

“Now I see what is most important to my mother and it’s more than painful,” Vanessa continued. “I hope that everything that is coming out about our personal relationship ends here.”

Editor’s note: This post was originally published on Sept. 22 at 12:17 p.m. ET and has been updated to include a response by the Los Angeles Sheriff’s Department. 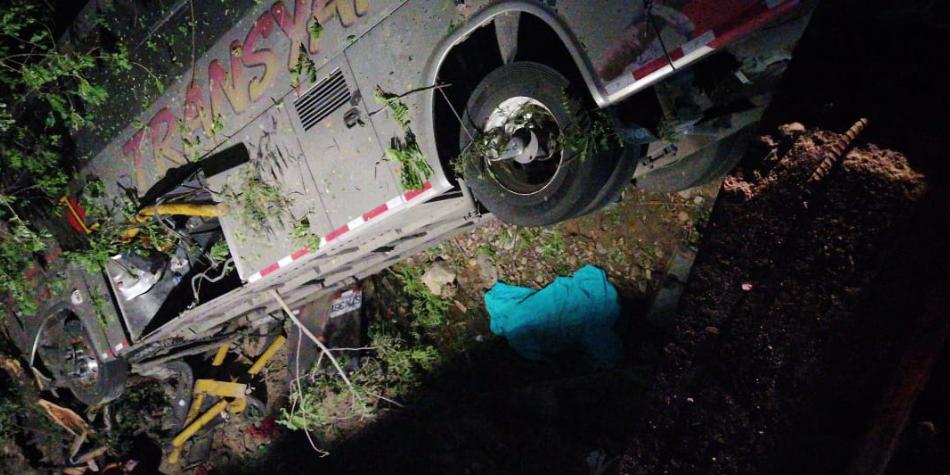 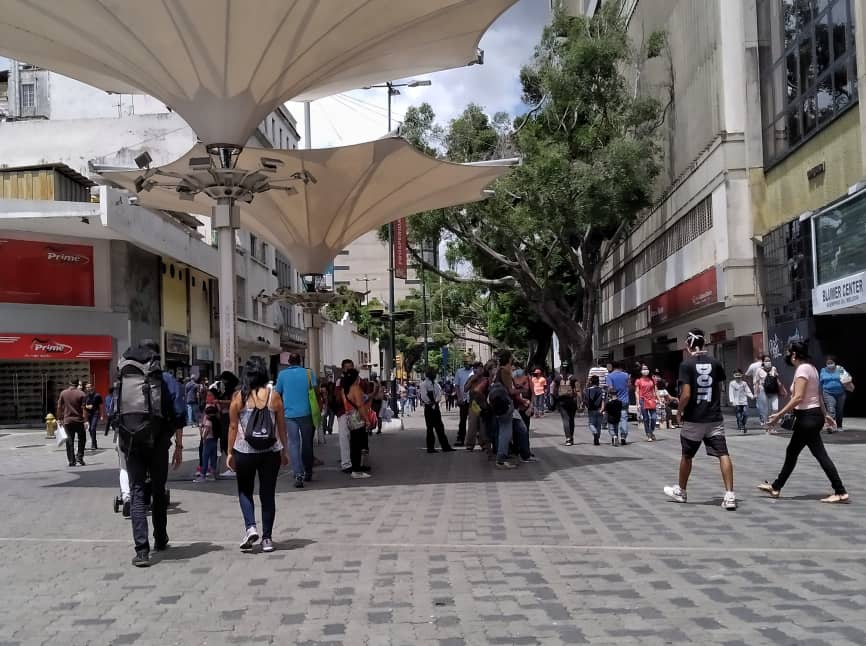 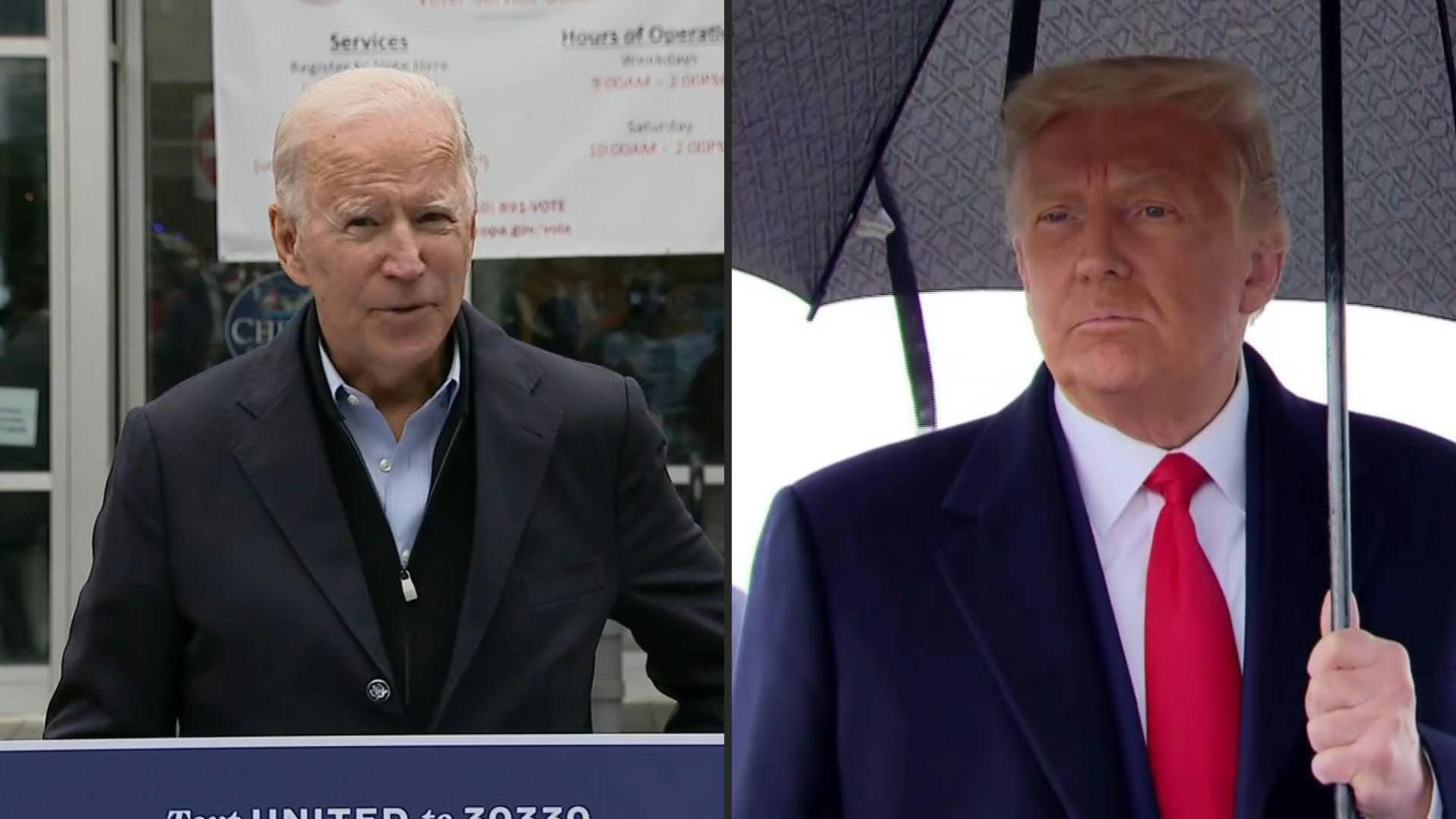 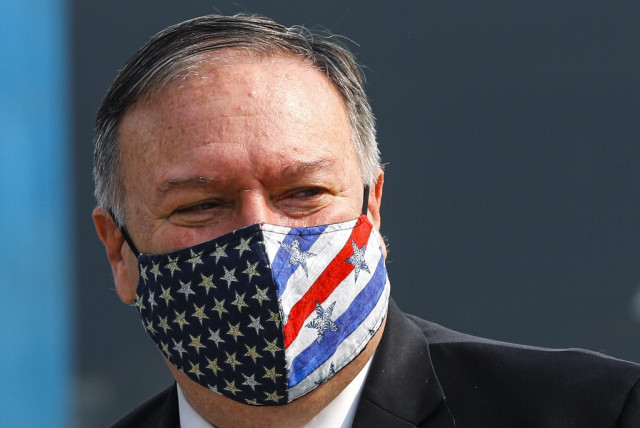 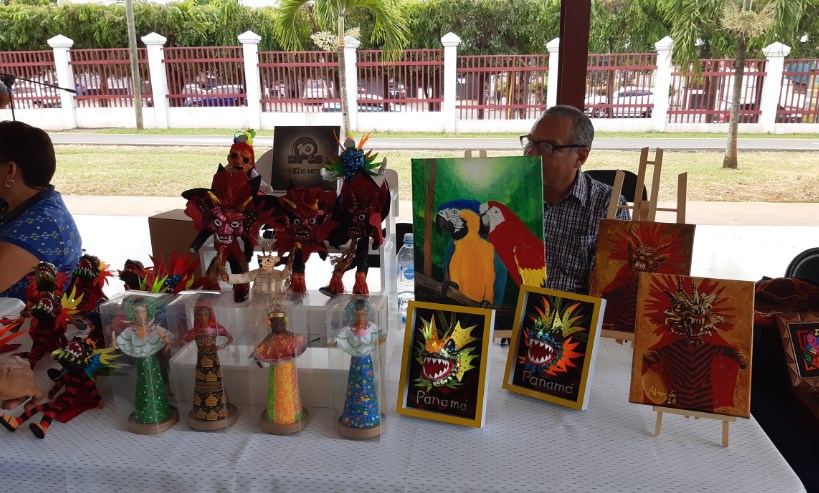 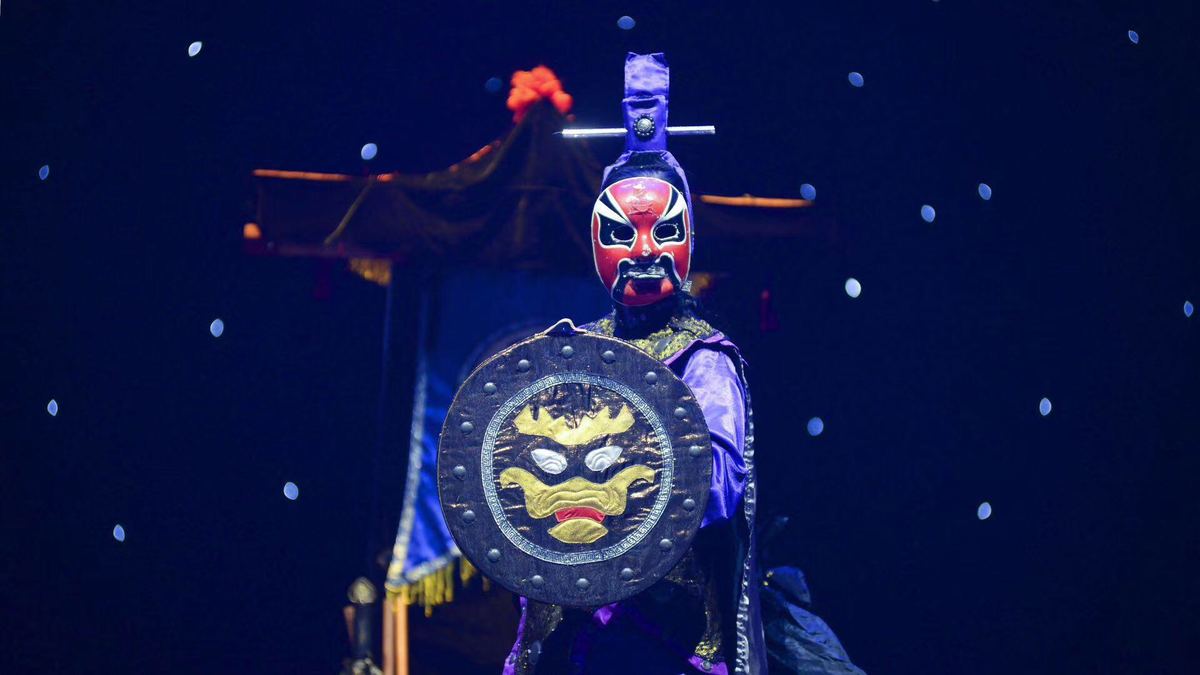 Tips Femeninos | Biden Pledges Ambitious Climate Action. Here's What He Could Actually Do. 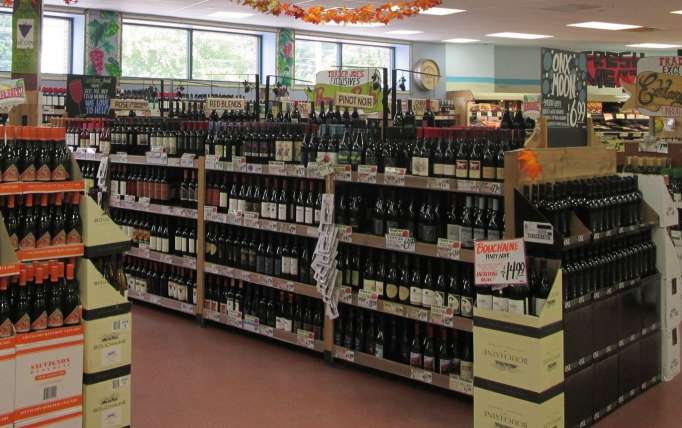 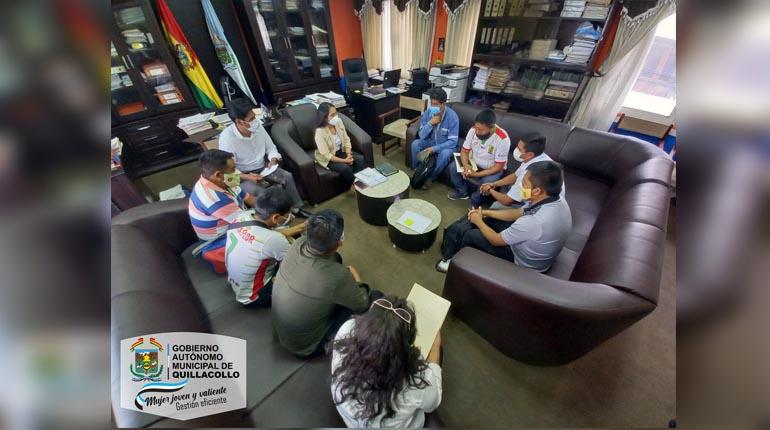 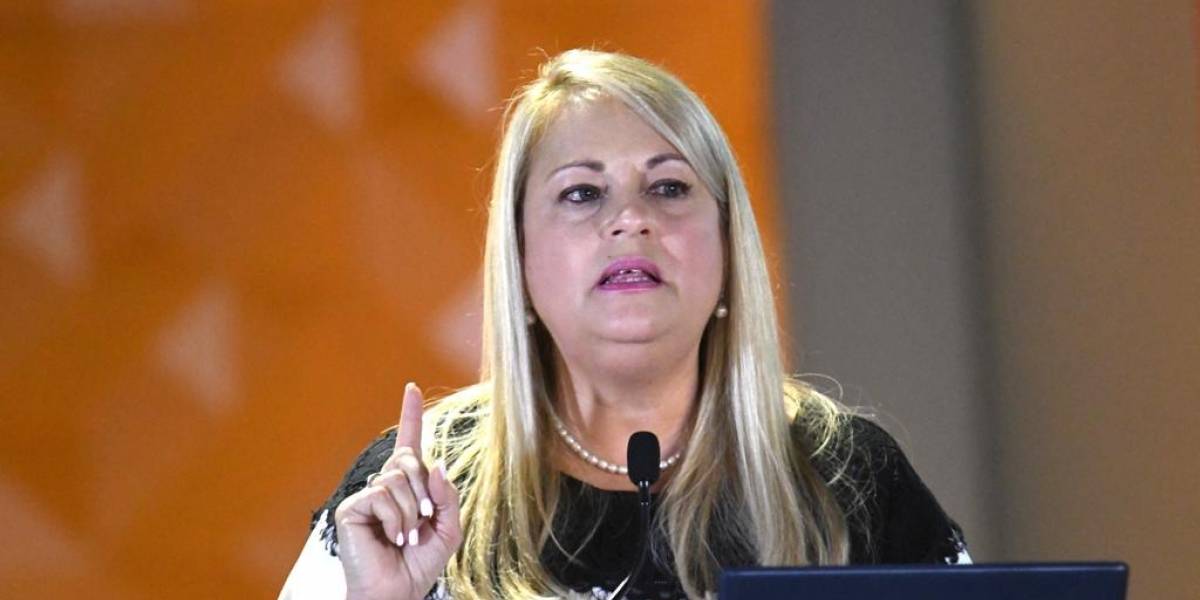 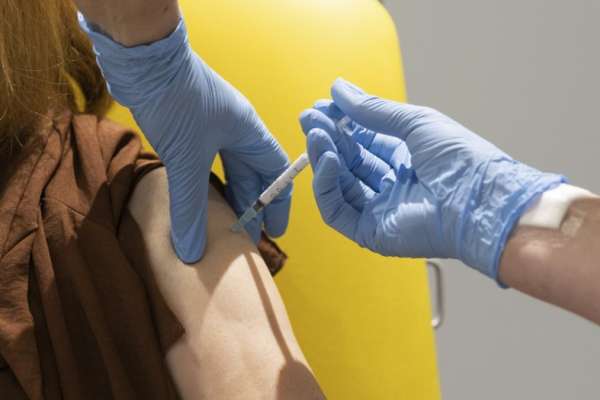 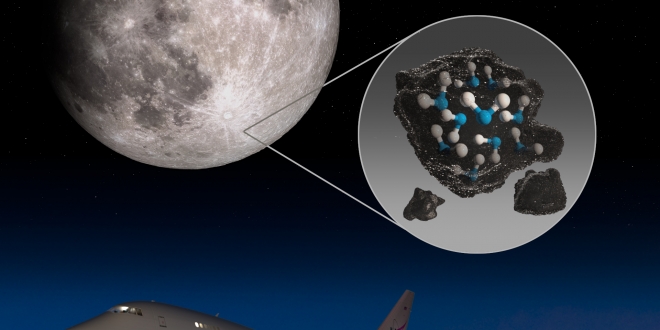