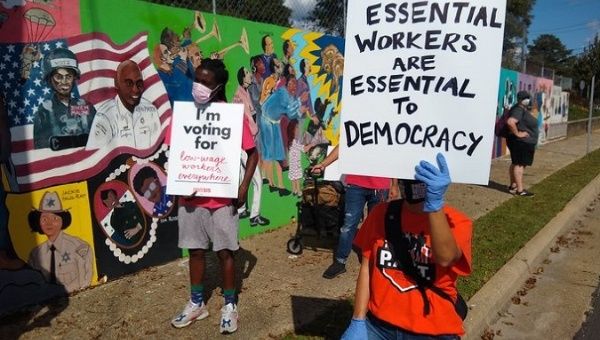 If we are to be truly free, we are to reclaim our bodies, time, energies, and therefore, naturally, politics – local and national that is

The U.S. economy should not be based on disparity, injustice, discrimination, and destruction.

Every four years, folks around the world wonder, like many U.S. citizens do, which party is going to give us the next president who is going to basically, for the lack of a more accurate term, terrorize our communities.

Here’s what we really have to internalize: President Donald Trump did not create the global capitalist neoliberal system but is a product of it. Both parties engage in war and destruction of our communities, here and abroad indiscriminately.

We also have to realize that drones are not a better method because it doesn’t involve boots on the ground; it kills, terrorizes, and traumatizes more than it can ever repair.

Perhaps not U.S. bodies, but human beings with dreams, aspirations, and life that simply vanishes because they are «collateral damage.»

The pandemic’s getting worse again, thanks in large part to Trump’s failure to encourage responsible behavior and to his mismanagement of the government’s response. We’re in for a rough few months. This will unfortunately become increasingly evident as we approach election day… https://t.co/Qhr9QHM2yJ

— Bill Kristol (@BillKristol) October 23, 2020 Both parties, also, declare sanctions as a tool of diplomacy and not what they actually are: a war tactic that starves, tortures, and kills people, aiming for targeted regime change. We, however, want to live in peace and with dignity.

Therefore, we have no choice but to continue to push the narrative and fight for our rights and demand divesting our economy from one that is based on disparity, injustice, discrimination, destruction, and indignation here and abroad, to one that has the community at its core – not the profiteers of this continuous systemic dehumanization of our communities.

If we are to be truly free, we are to reclaim our bodies, time, energies, and therefore, naturally, politics – local and national that is.

That’s why no matter who is president-elect on Nov. 4th, we just have to keep fighting our good fight for the betterment and flourishment of our communities. Away from war and destruction and towards equity and justice. 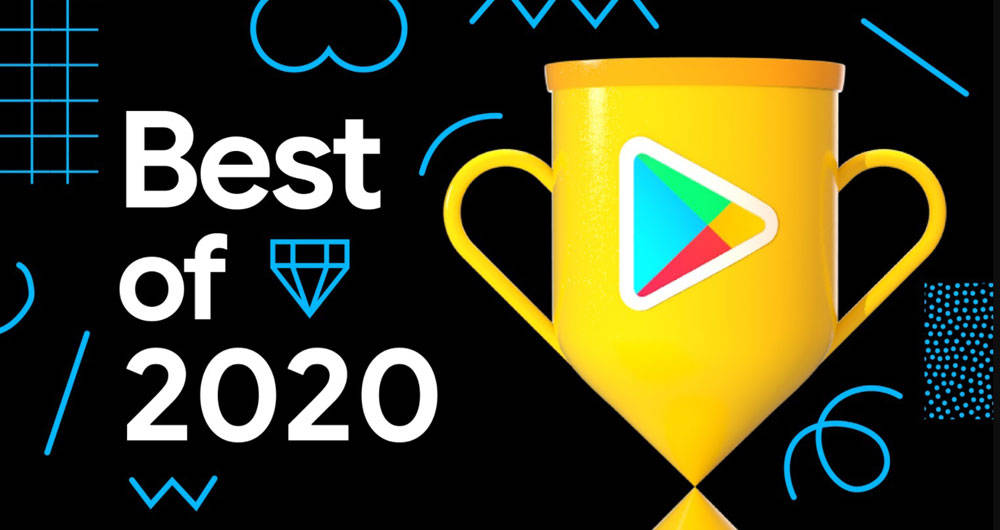 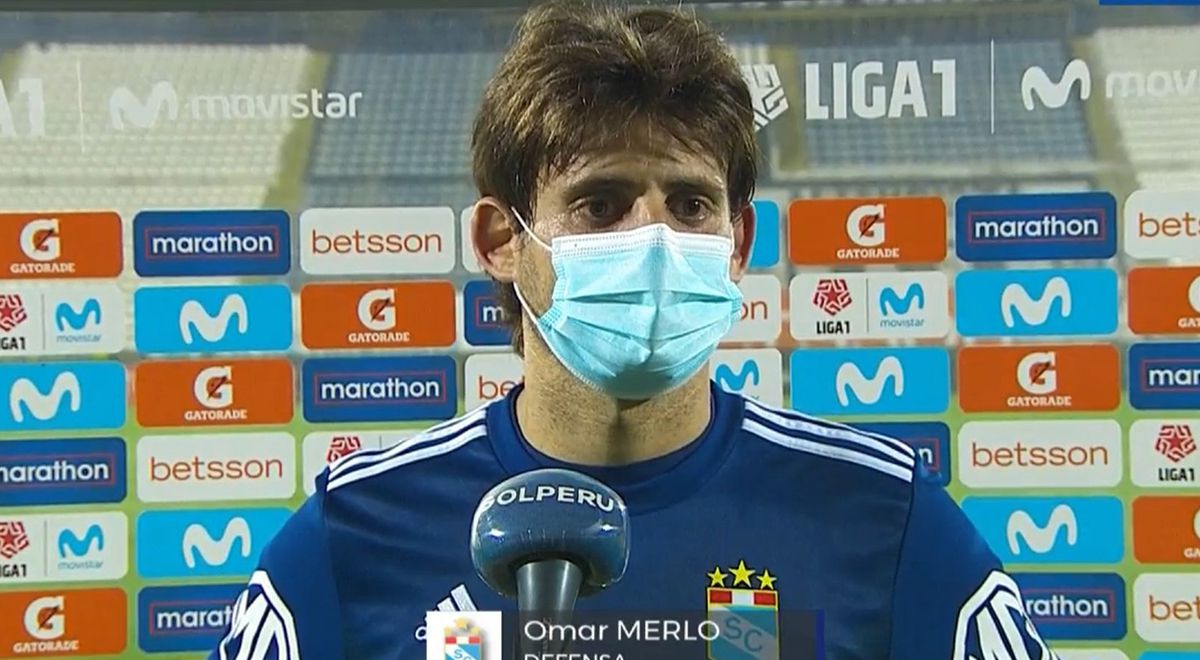 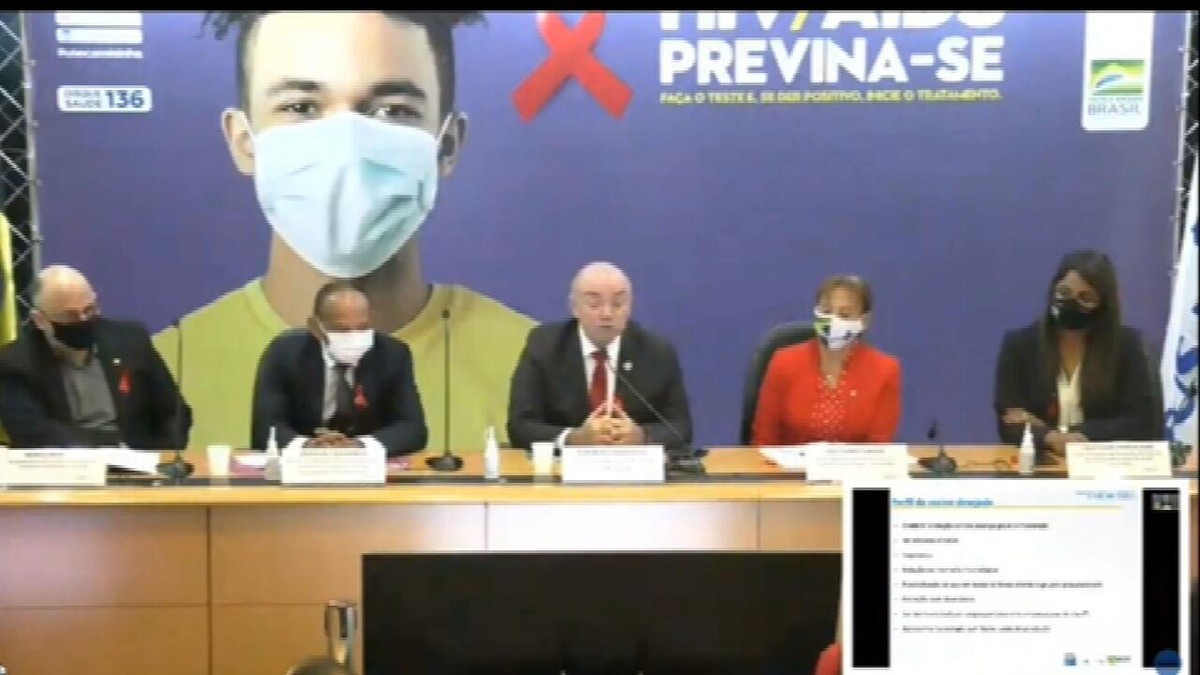 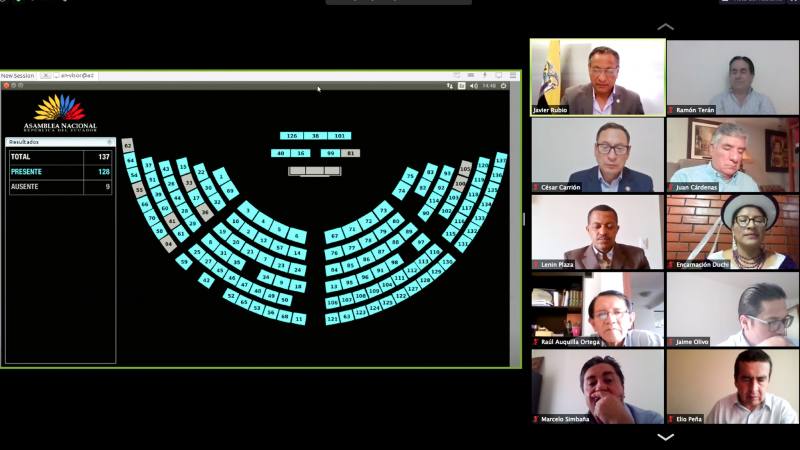 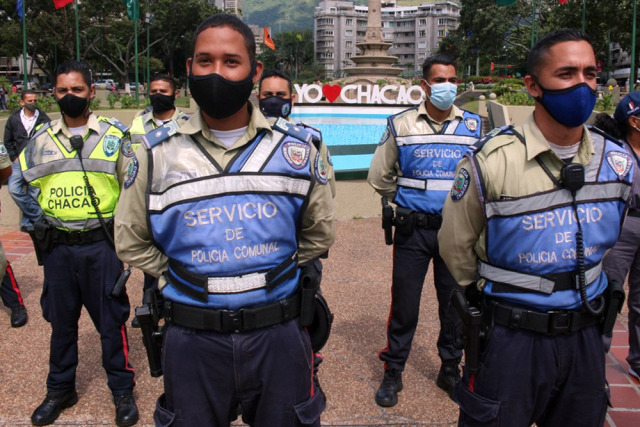 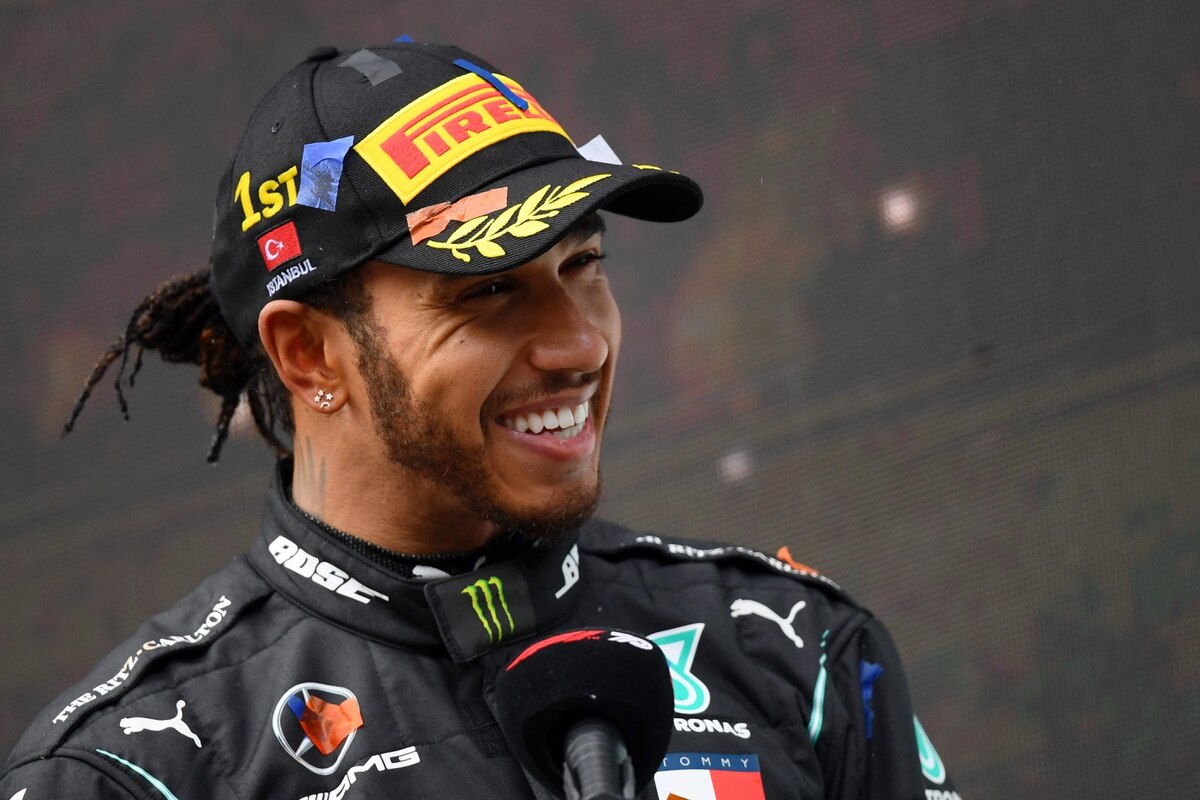 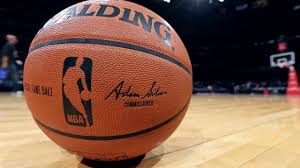 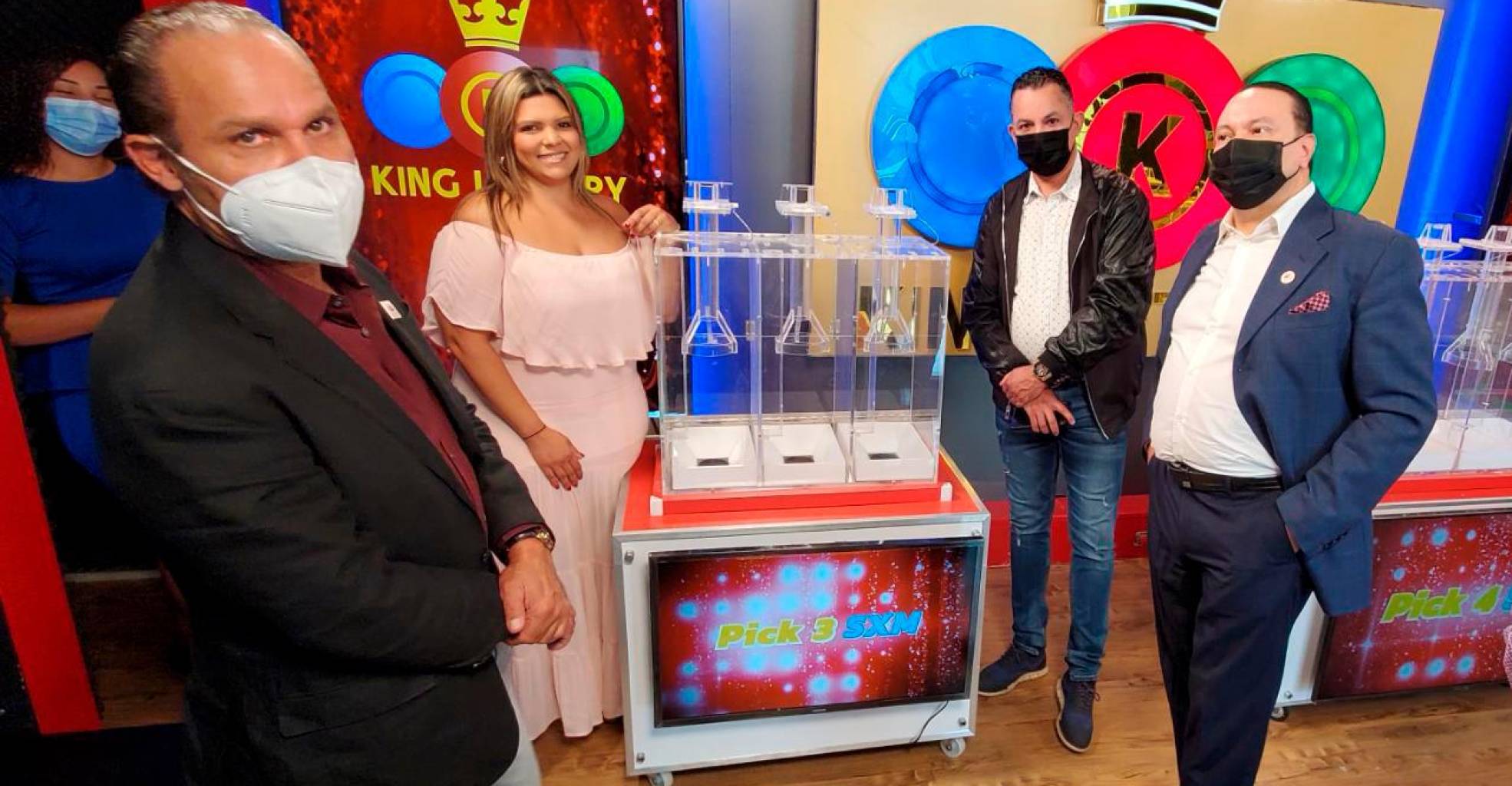 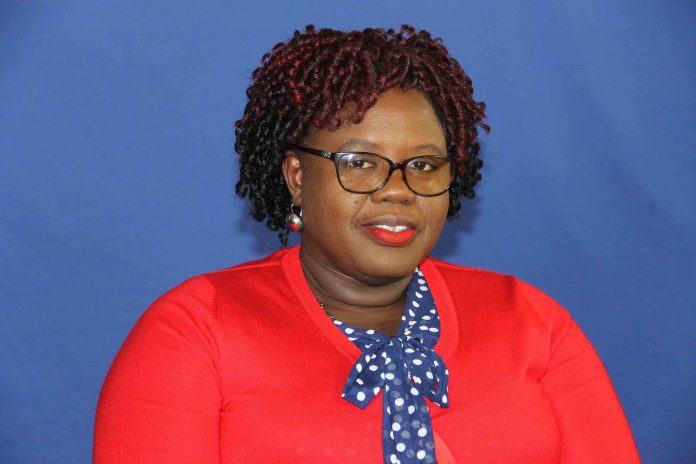 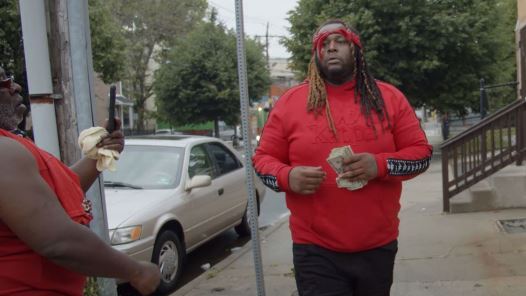 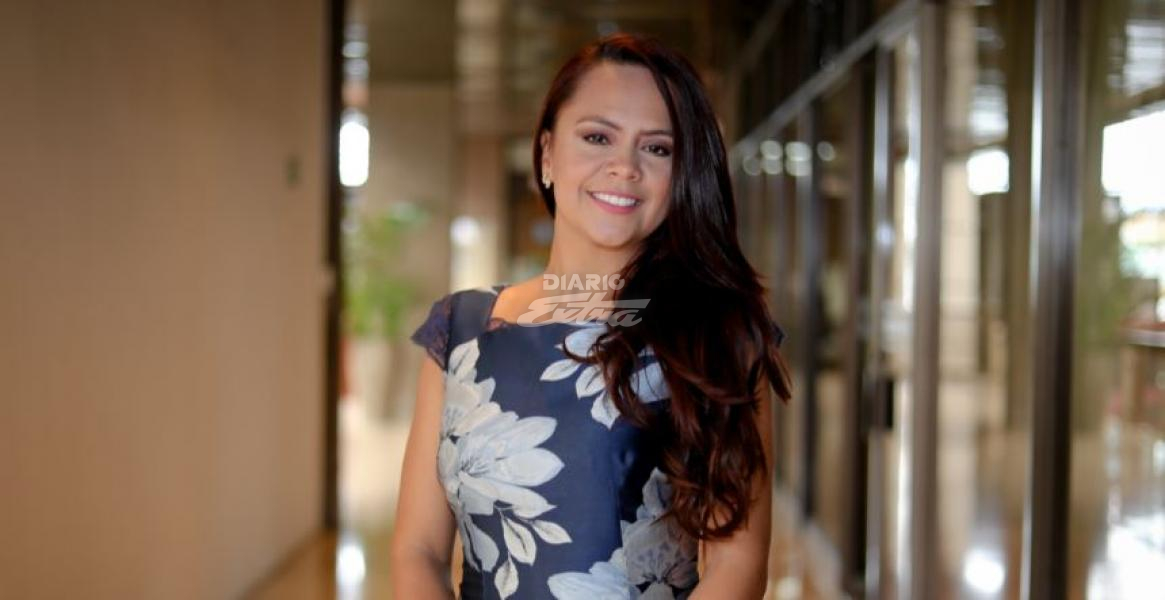