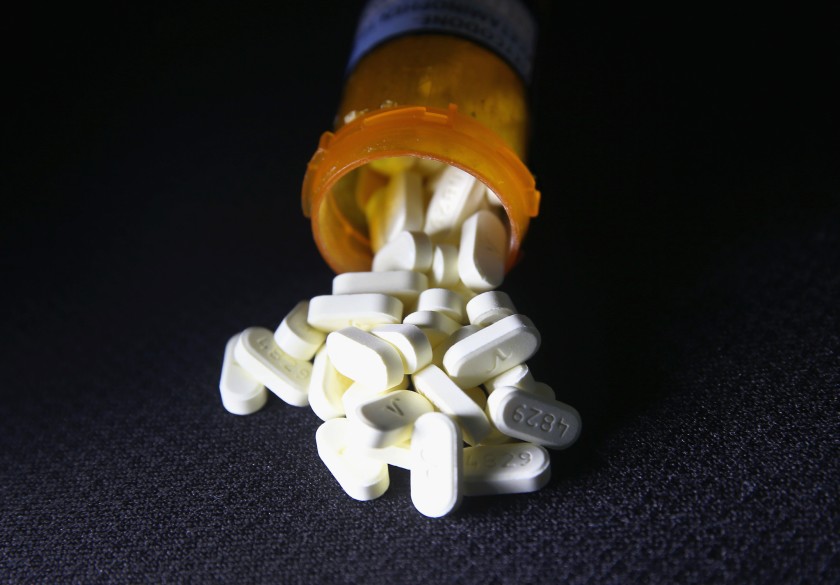 If you believe that the federal government and the pharmaceutical manufacturers are effectively working together to protect patients from unsafe drugs, you might want to consider a trove of records released in an Ohio court case last month.

The documents were unsealed, over the objections of the federal government and drug companies, in a landmark, multi-district opioid lawsuit, and they give new insight into an unparalleled epidemic. The first disclosures came in mid-July, when the Sixth Circuit Court of Appeals released previously unavailable information contained in a Drug Enforcement Administration database known as ARCOS. It revealed that between 2006 and 2012, some 76 billion opioid pills were distributed in the United States — more than 200 pills for every man, woman and child

A few days later, more documents in the case were released, and they painted a damning picture of the tension between drug company profits and patient safety during the time opioid sales were climbing dramatically. In one 2009 exchange, a pharmaceutical company representative emailed a colleague at another company to alert him to a pill shipment. “Keep ’em comin’!” was the response. “Flyin’ out of there. It’s like people are addicted to these things or something. Oh, wait, people are.”

And where were federal regulators while all those opioids were flying off shelves? The DEA filed a number of civil actions against drug distributors for failing to report suspicious opiate orders, collecting some $500 million in fines, according to the Washington Post. But as the opioid epidemic has made blatantly clear, the federal bureaucracy is simply not up to the task of adequately monitoring and controlling dangerous pharmaceuticals

Advertisement The failings are at every point in the system, starting with drug approvals. But we believe there is a particularly serious problem with the mechanisms for identifying, monitoring and disseminating information about issues with a drug after its release

Once a drug is approved for market, the FDA relies on an informal and ineffective system of case reports and citizens’ petitions to alert it to problems and adverse events. In the past, case reports, submitted to medical journals by physicians, served as an important mechanism for detailing drug toxicity. But today, because of changes to editorial guidelines, peer-reviewed journals rarely accept such reports for publication

Citizens’ petitions, in which any citizen can petition the FDA to report adverse drug effects, are intended to be another check. But the petition process is cumbersome, and they are rarely granted. Of the 1,915 Citizens Petitions filed in the 12-year period between 2001 and 2013, a total of 13 were granted. Many go unanswered altogether. That was the case with a citizen’s petition filed by then-Connecticut Atty. Gen. Richard Blumenthal in 2004 requesting issuance of a warning with regard to opioids. He received no answer until he filed suit demanding an agency response

A good starting point for reforming the system would be increased transparency about drugs already recognized as particularly dangerous. These drugs, currently numbering about 70 (including opioids), carry the FDA’s so-called “black box warning,” intended to alert patients and their doctors to the high risks associated with the drugs. But that is not enough

Advertisement We propose a “black box” database or “registry,” publicly available and simple to use, that would contain extensive information about where, by whom and for what purpose black box drugs are prescribed, as well as where and in what quantities such drugs are being distributed and sold. Information about adverse side effects, culled from the myriad of government databases that now collect them, would also be consolidated in an open form and format

Comprehensive registries similar to the kind we propose have been highly successful. The National Library of Medicine’s clinicaltrials.gov , for example, provides patients and doctors with comprehensive information about clinical trials being conducted around the world

Drug manufacturers are likely to argue against a black box database, saying it could give an unfair advantage to competitors. That was also the argument made by the government and pharmaceutical companies in opposing release of the ARCOS data in the Ohio lawsuit. But the government’s duty is to protect its citizens, not the drug companies

Is there a chance that the existence of a black box registry would decrease the use of those drugs? Possibly, and that would be a good thing. Too often black box warnings are seen as meaningless, and they are counteracted with marketing campaigns that promote off-label use. If adding more transparency, thought and effort to the prescription and sale of dangerous drugs winds up decreasing their use, that will likely be a beneficial side effect

This modest reform does not go far enough, of course. The criteria and processes surrounding the application of black box warnings need to be more defined and transparent. And there should also be a comprehensive revision of regulations pertaining to drug approvals, monitoring and patient safety in general. But an accessible database to inform patients about the very real risks of black box drugs would be an important first step 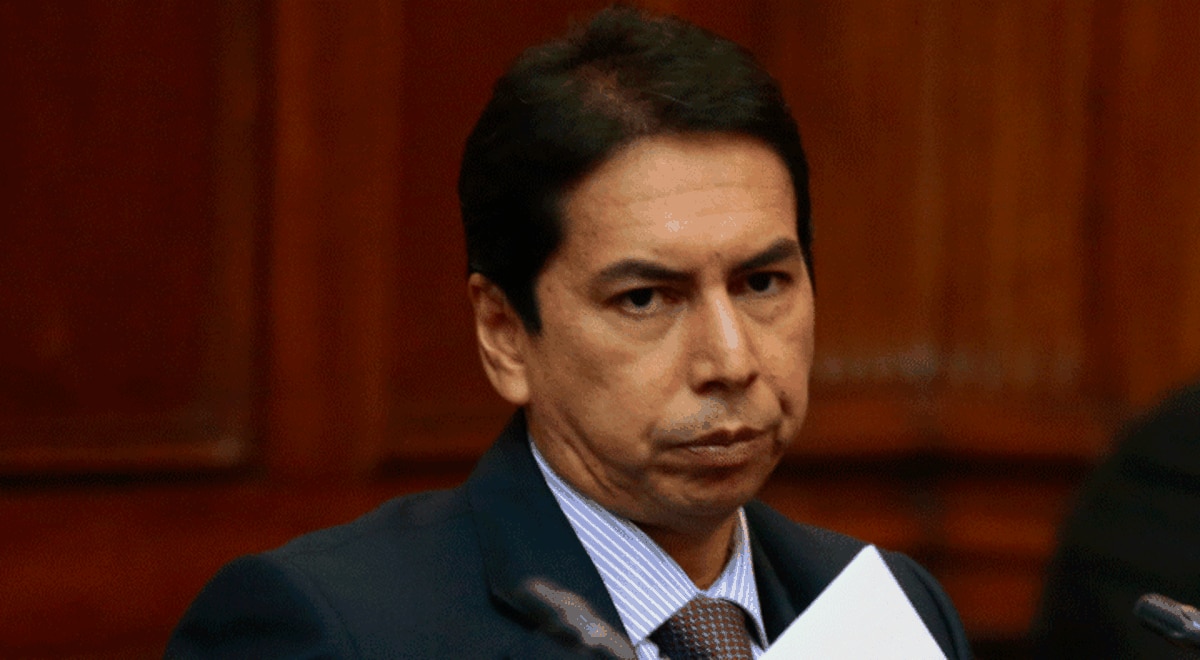 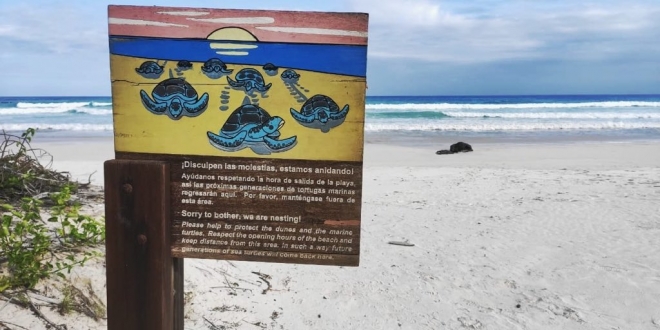 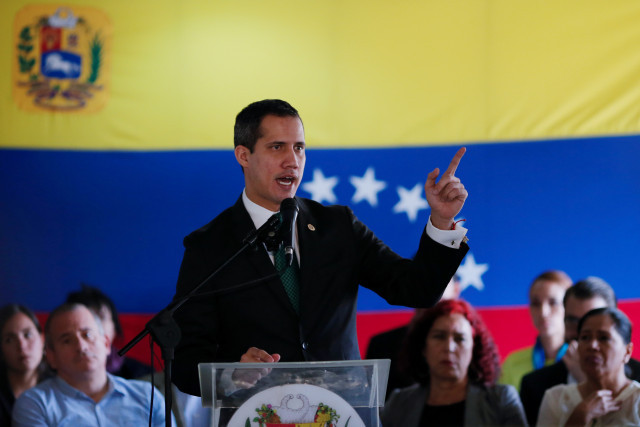 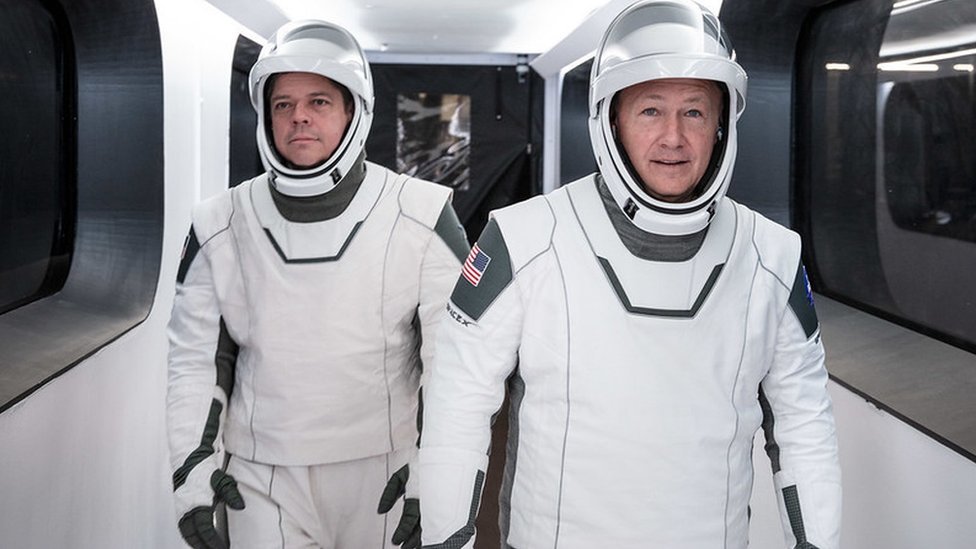 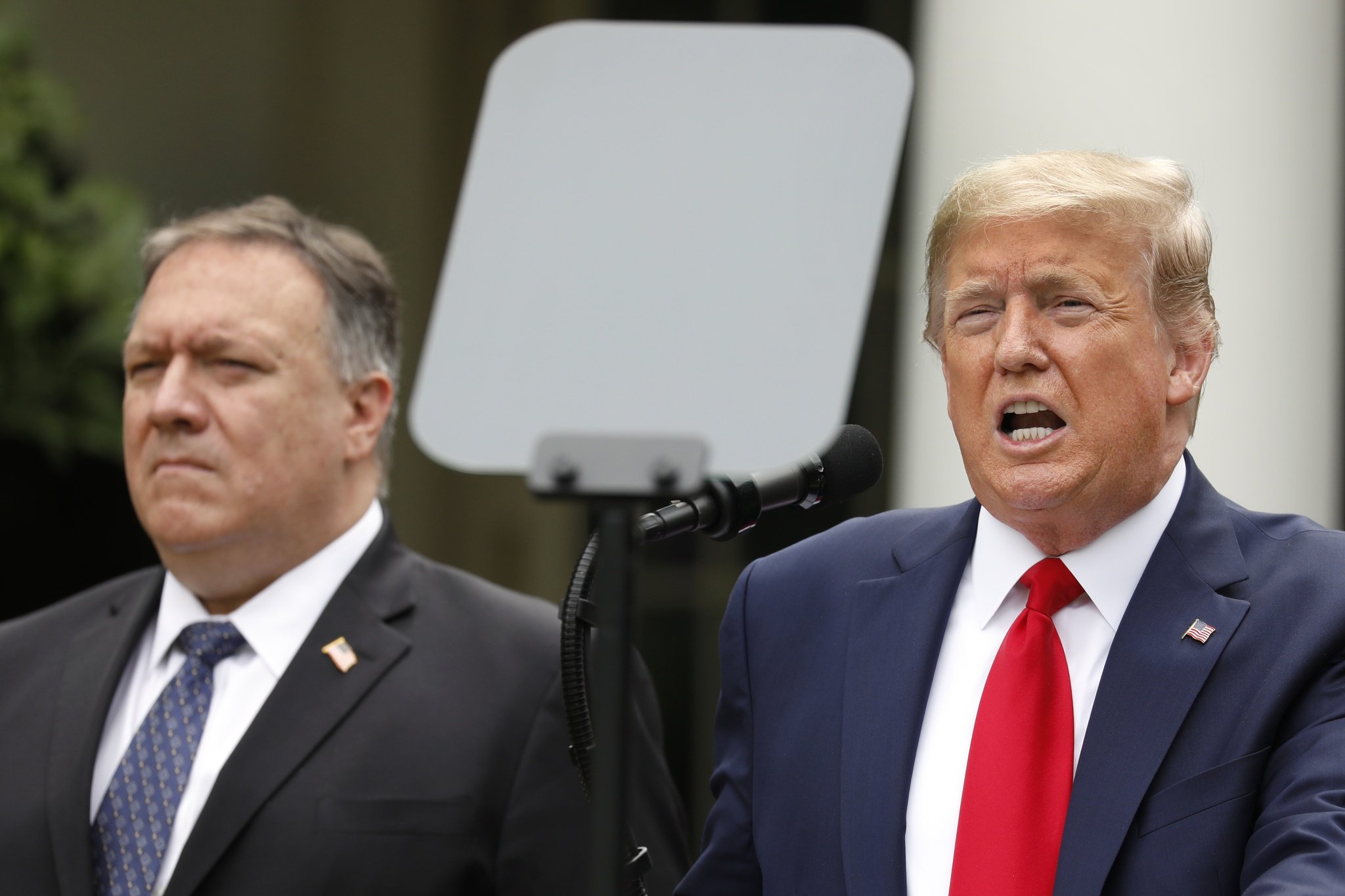 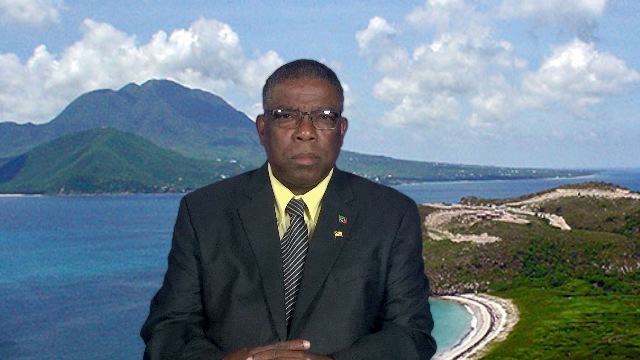 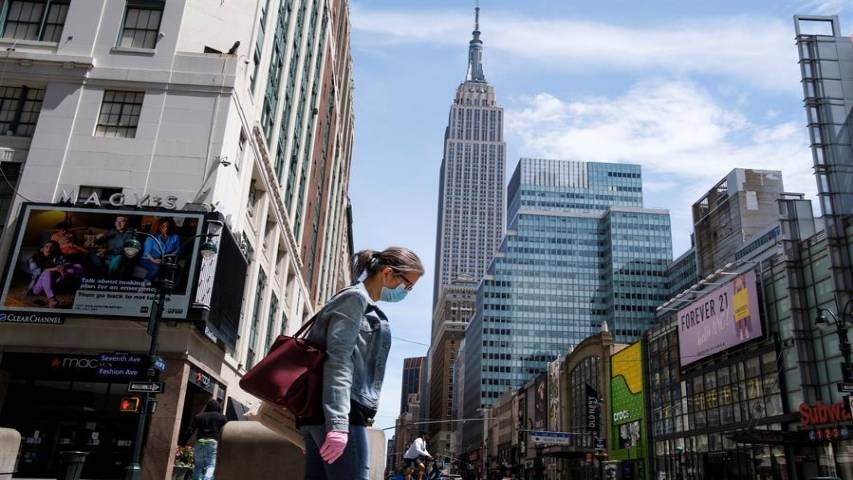 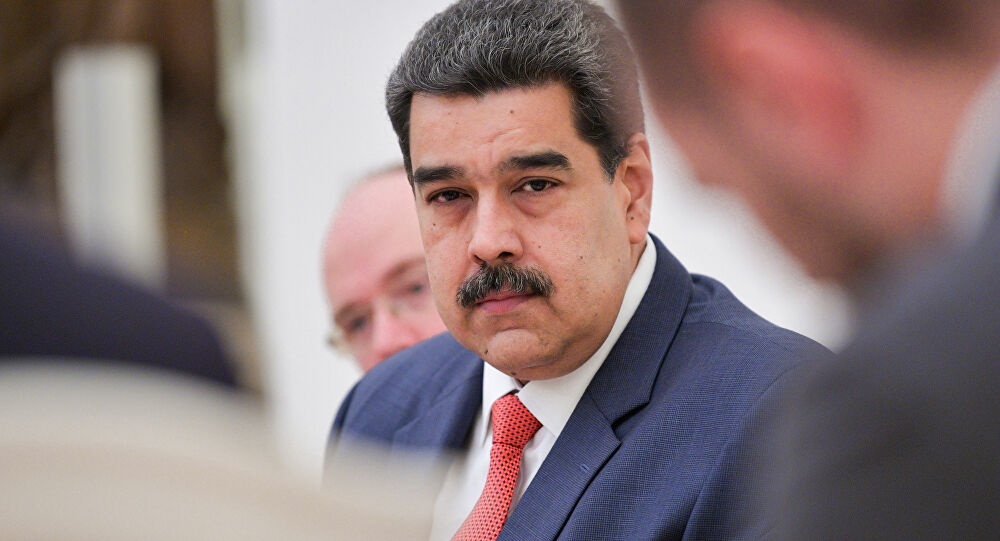 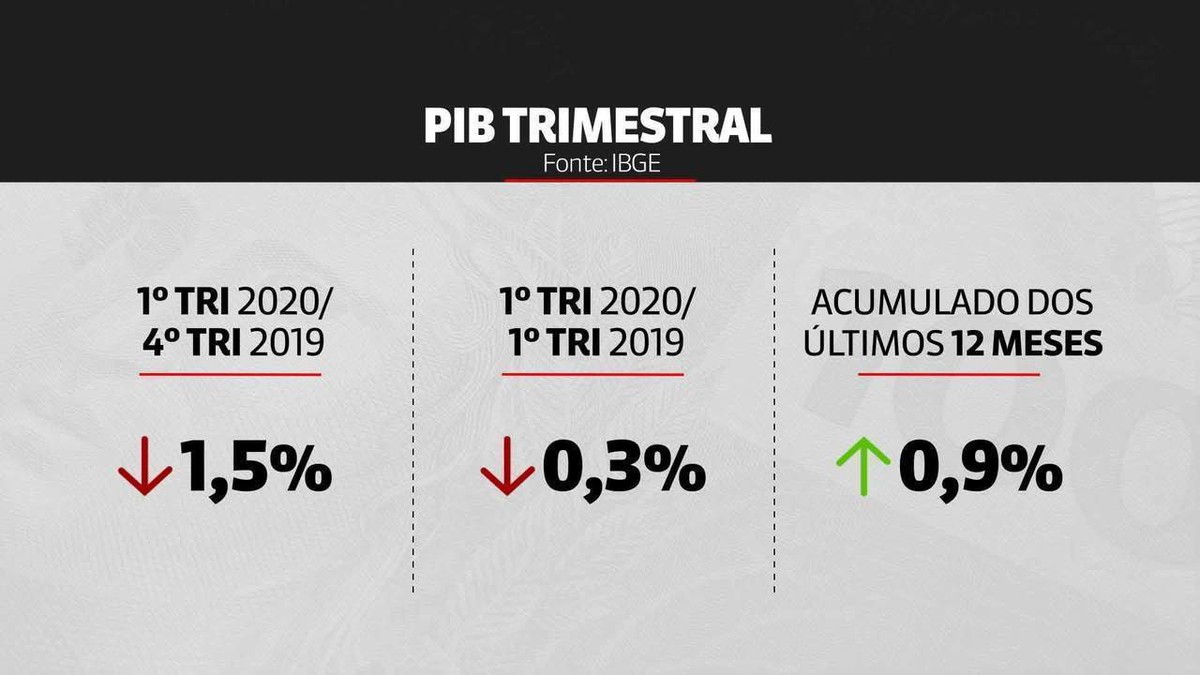 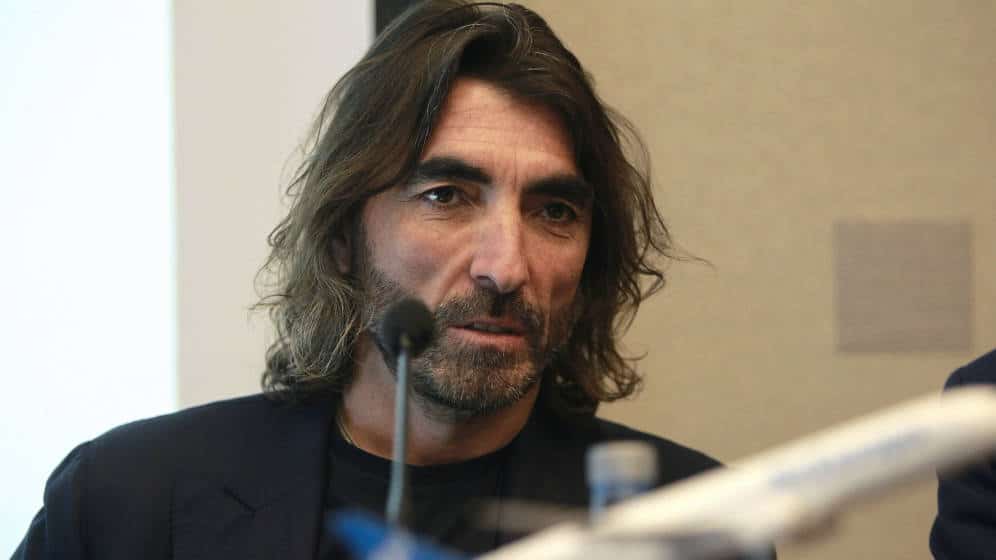 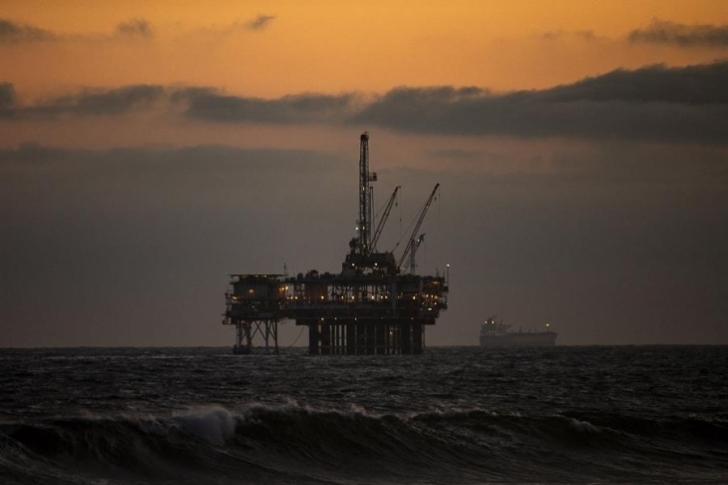