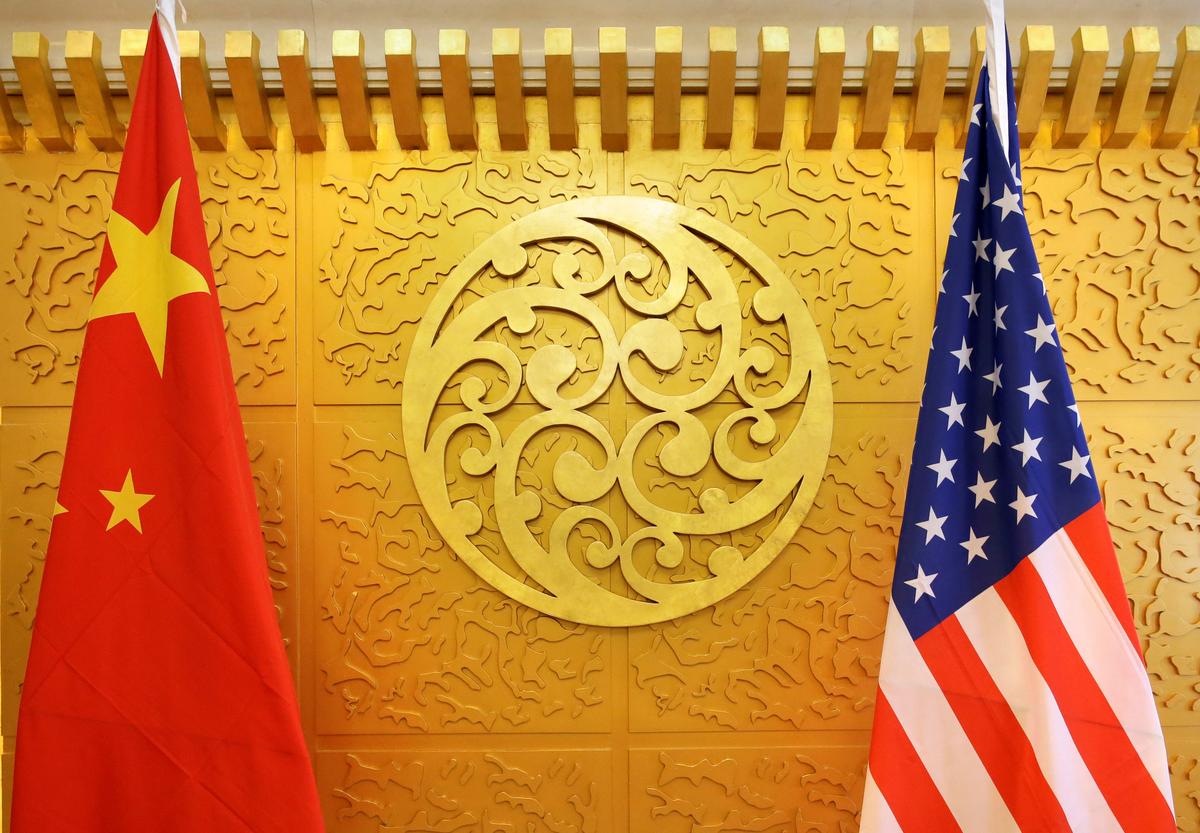 BEIJING/SHANGHAI (Reuters) – Upcoming trade talks between the leaders of China and the United States are unlikely to immediately resolve major disagreements between the two sides but could start a new phase in negotiations, Chinese state media said on Thursday.

FILE PHOTO: Chinese and U.S. flags are set up for a meeting during a visit by U.S. Secretary of Transportation Elaine Chao at China‘s Ministry of Transport in Beijing, China April 27, 2018. Picture taken April 27, 2018. REUTERS/Jason Lee/File Photo China and the United States earlier this week said they were reviving talks ahead of a meeting next week between Presidents Donald Trump and Xi Jinping, cheering financial markets on hopes that it may ease intensifying trade frictions.

Talks to reach a broad deal broke down last month after U.S. officials accused China of backing away from previously agreed commitments.

The two countries are in the middle of a costly trade dispute and have slapped increasingly severe tariffs on each other’s imports. China has vowed to not give in on issues of principle or under U.S. pressure.

Both parties are “in the mood for serious dialogue” as a full-blown trade war was “lose-lose” but one single meeting is unlikely to wrap everything up, the official China Daily said in an editorial.

“The two parties’ expectations are too divergent to allow that,” it said.

“More likely than not, the one-on-one meeting will end up being the start of a new phase in the negotiations with the two leaders personally setting out their country’s respective bottom lines.”

The Global Times, which said that China had held the telephone conversation with the United States upon request, said Beijing had sent a clear signal to Washington that “China can never be daunted.”

“Negotiation outcomes are not often obtained through talks, but through fights. If desiring a good negotiation result, China must persist and not fear,” said the newspaper, which is published by the ruling Communist Party’s People’s Daily.

“As trade between China and the U.S. is highly likely to continue, the two countries may eventually reach an agreement. But China will not be impatient or afraid of setbacks.”

China has managed to get the United States back to the table with its determination and ability to “prepare for war”, Taoran Notes, a widely read and influential WeChat account run by the Economic Daily, wrote late on Wednesday.

“Only by being able to fight, daring to fight and being good at fighting can you stop a war,” it wrote.

The trade dispute between the world’s largest economies has pressured financial markets and damaged the global economy.

Trump has threatened to put tariffs on another $325 billion of goods, covering nearly all the remaining Chinese imports into the United States, including consumer products such as cellphones, computers and clothing.

The Trump administration has accused China of failing to protect intellectual property rights, forced technology transfers and of failing to provide a level playing field for U.S. companies.

China has repeatedly promised to open its market wider to foreign investors and provide them with better services and treatment.

Speaking to a group of 19 CEOs of foreign multinationals in Beijing on Thursday, Chinese Premier Li Keqiang reiterated those promises.

“China will maintain our long-standing commitment to reform and opening in order to continue to expand and open. We welcome more and more foreign investment to come to China,” Li said, in comments in front of reporters.

“We will also relax (restrictions on) access to even more fields to create a market-oriented, law-based internationalized business environment.” 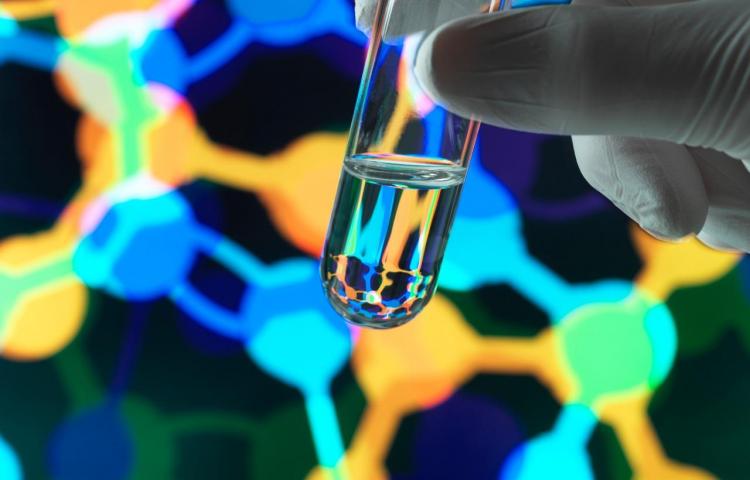 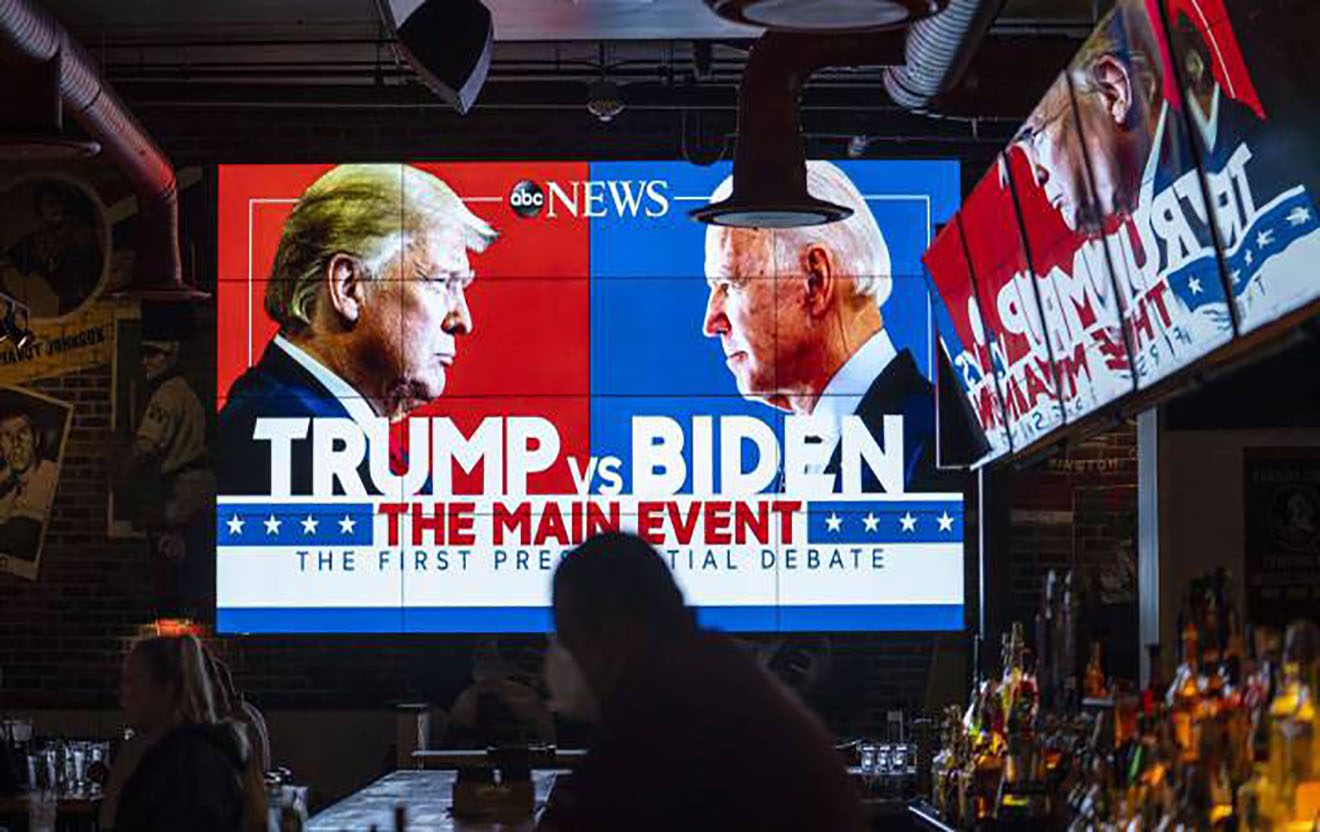 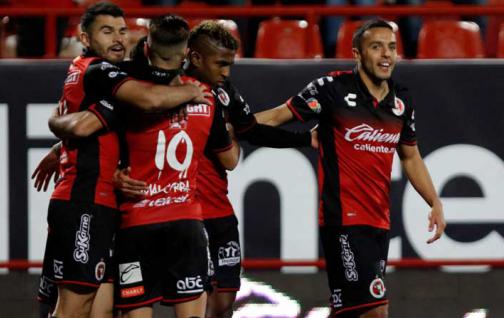 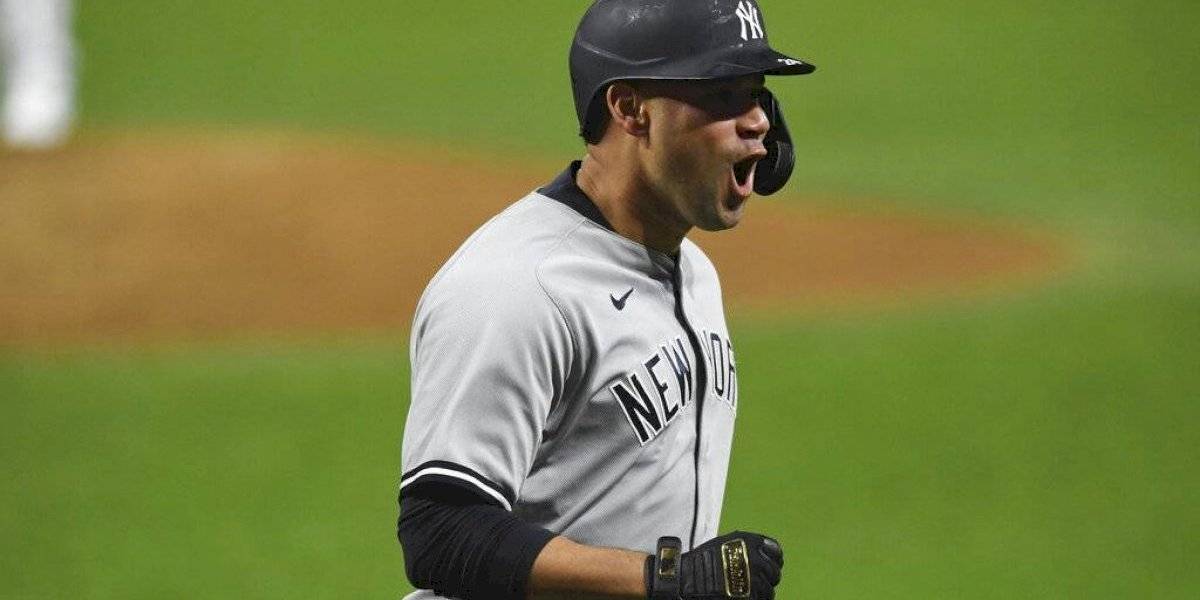 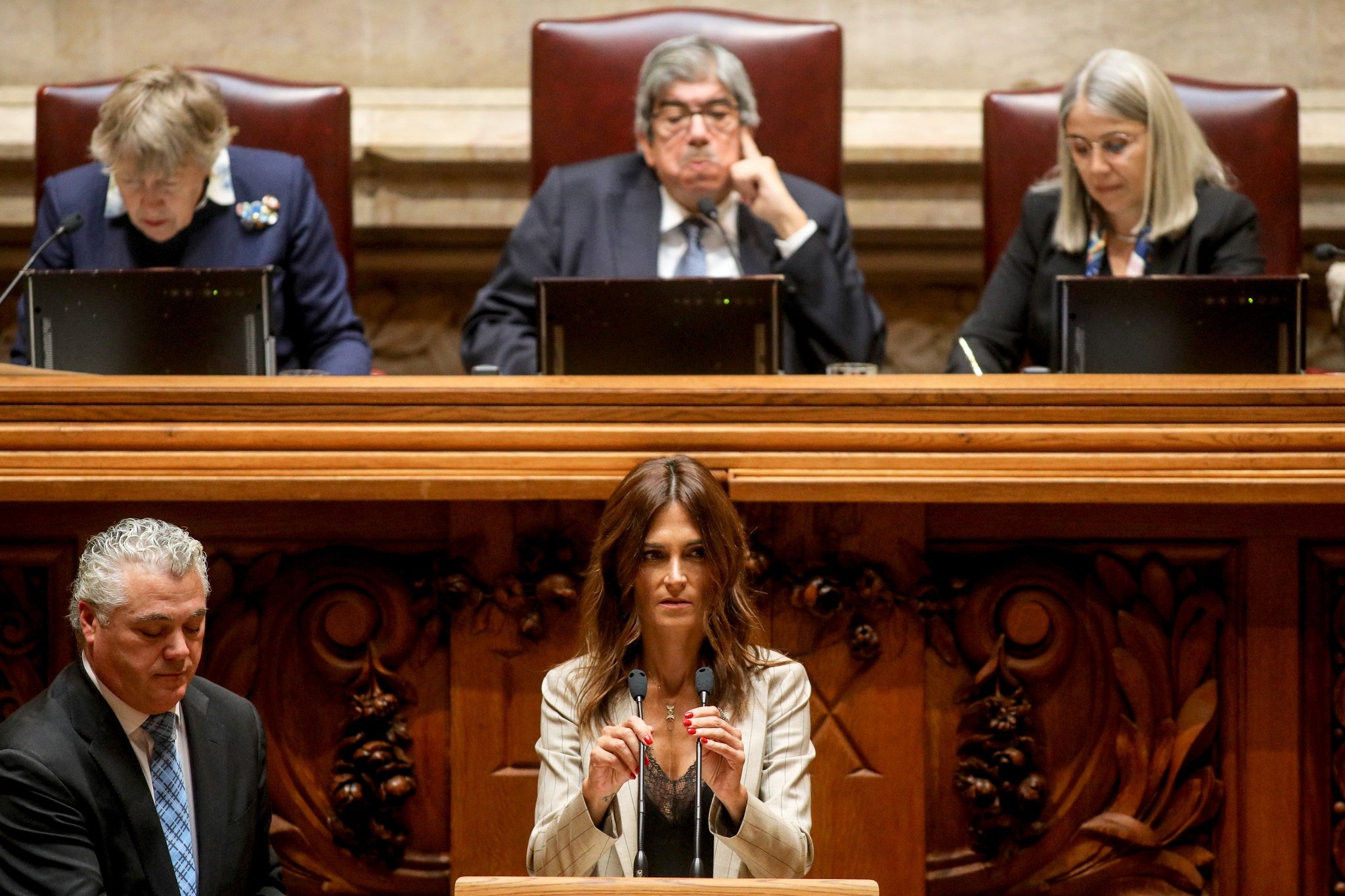 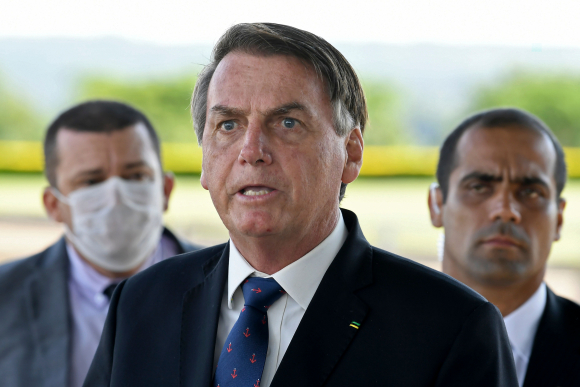 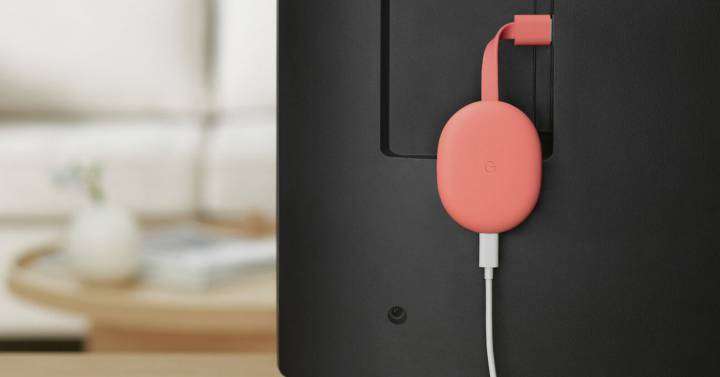 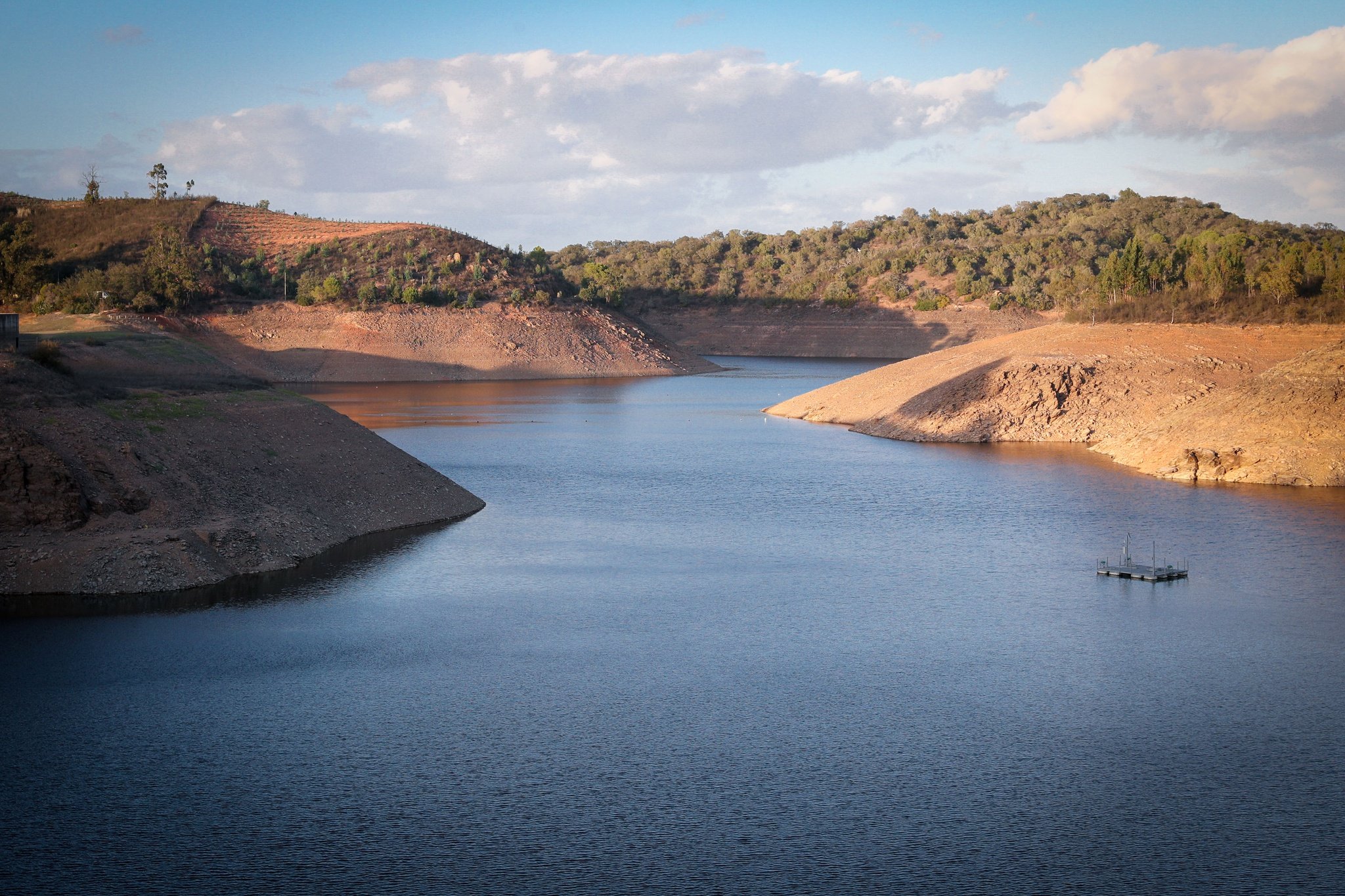 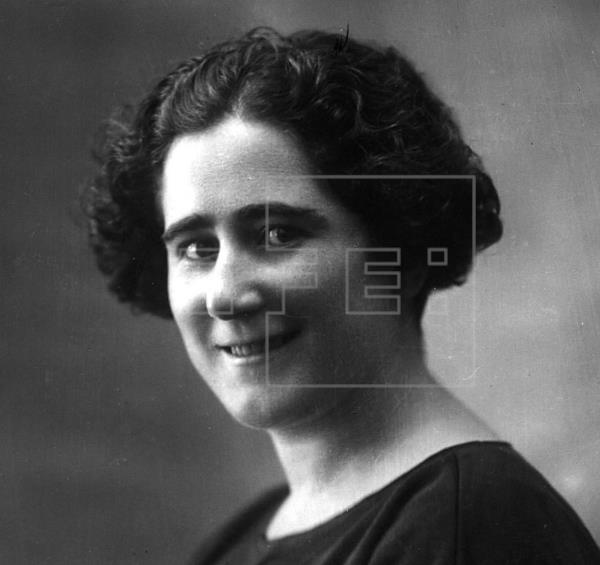