SEATTLE — It was “Turn Back the Clock Day” at T-Mobile Park, and the Seattle Mariners were commemorating the arrival of major league baseball in the Pacific Northwest by donning replicas of the uniforms worn by the expansion Seattle Pilots in 1969.

Of course, the Baltimore Orioles had to do their part by wearing replica uniforms from the same year, which meant they entered Saturday’s game mired in a 10-game losing streak dressed like the team that won the most regular season games in franchise history.

So it was only fair that the Mariners played like the 98-loss Pilots and the Orioles played like the 109-win team that won the American League pennant. Baltimore snapped its season-worst losing streak with an 8-4 victory.

Appropriately, the game turned on a three-run home run by Jonathan Villar in the fourth inning, which would have made former Orioles manager Earl Weaver proud. The Orioles (22-55) played terrific defense and solid fundamental baseball to secure their first victory since they beat the Toronto Blue Jays on June 11 at Camden Yards.

Maybe there was something magical about the throwback uniforms. Several Orioles players had one of the jerseys made up with Jim Palmer’s name and number on it and — in a classy gesture — delivered it to him in the broadcast booth before the game.

Then Andrew Cashner went out and pitched six strong innings against the Mariners (34-47), who scored 10 runs Friday and held off a late Orioles rally to guarantee themselves at least a split of the four-game series.

Cashner gave up two runs on five hits and walked just one on the way to his team-leading seventh victory. He allowed an RBI double to Mariners designated hitter Daniel Vogelbach in the first inning and the other run in the sixth after right fielder Domingo Santana led off the inning with a long double 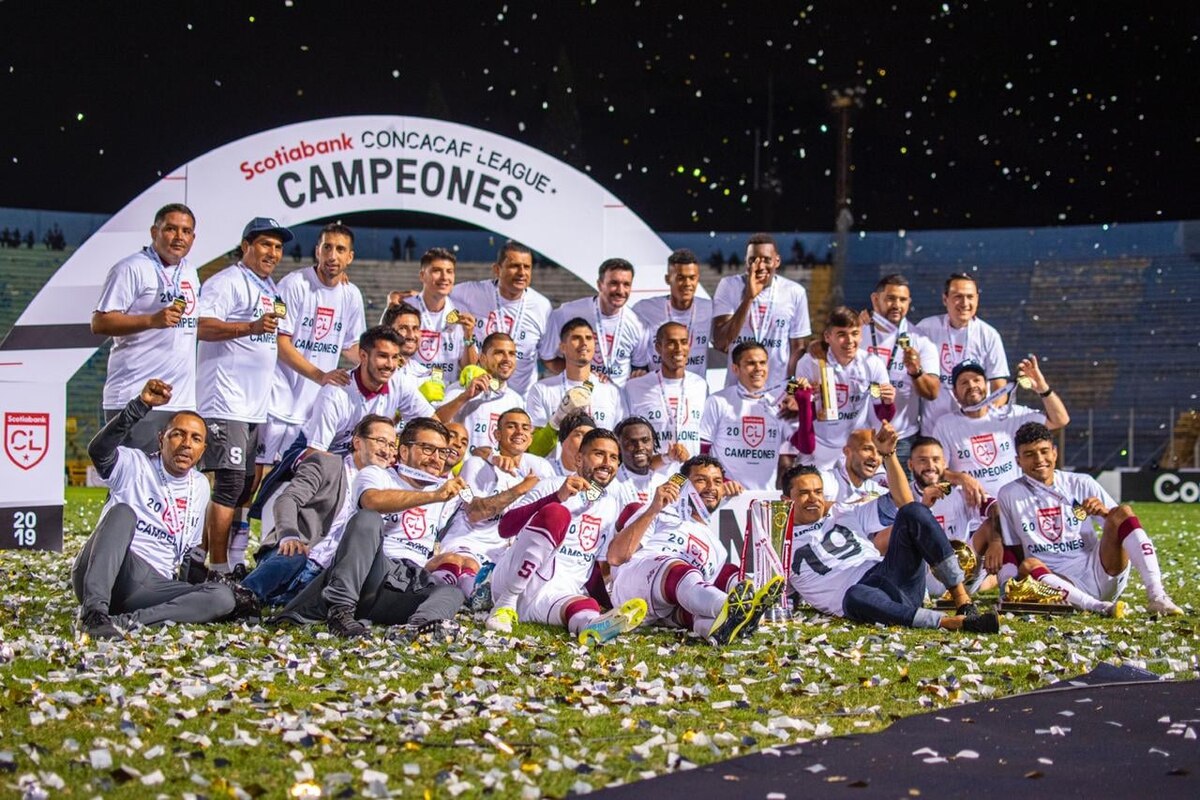 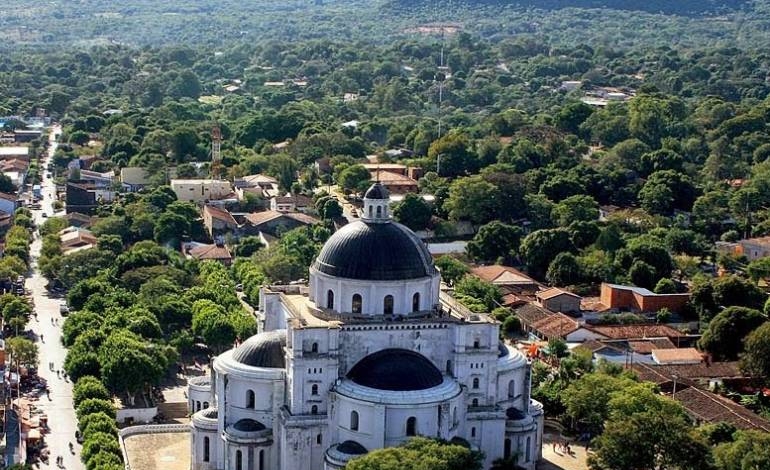 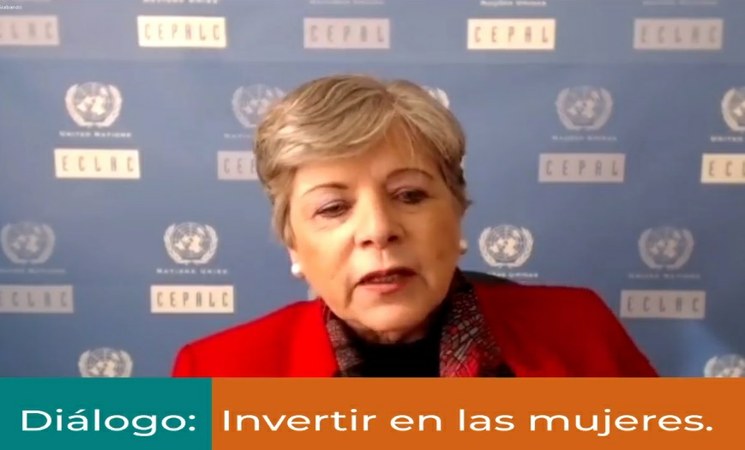 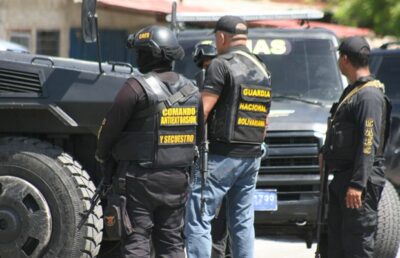 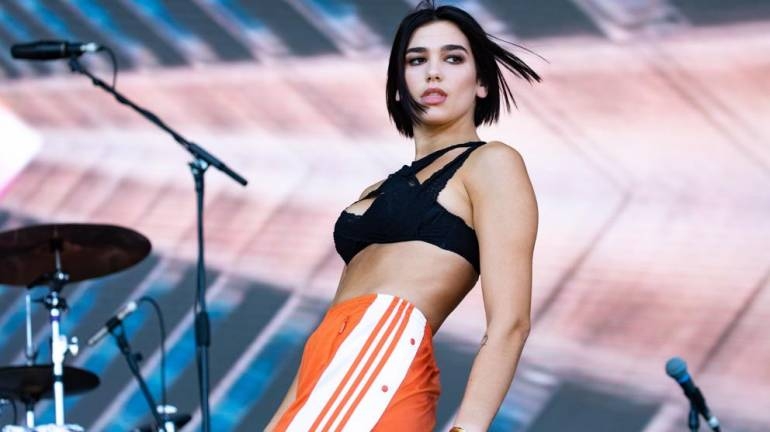 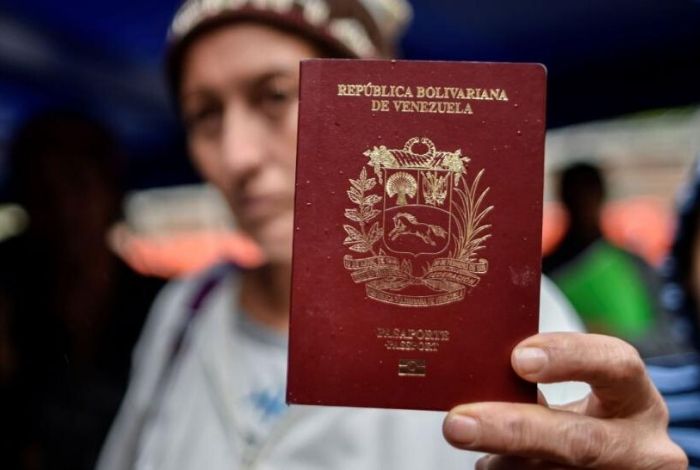 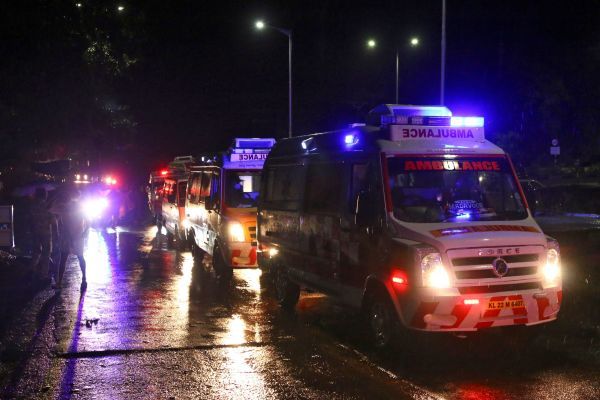 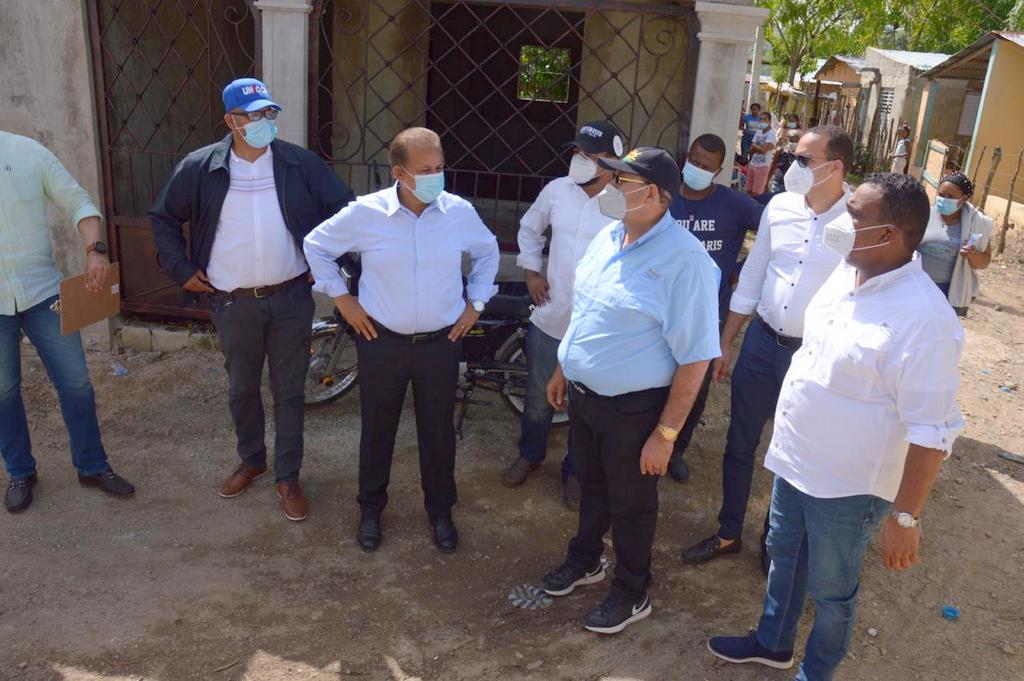 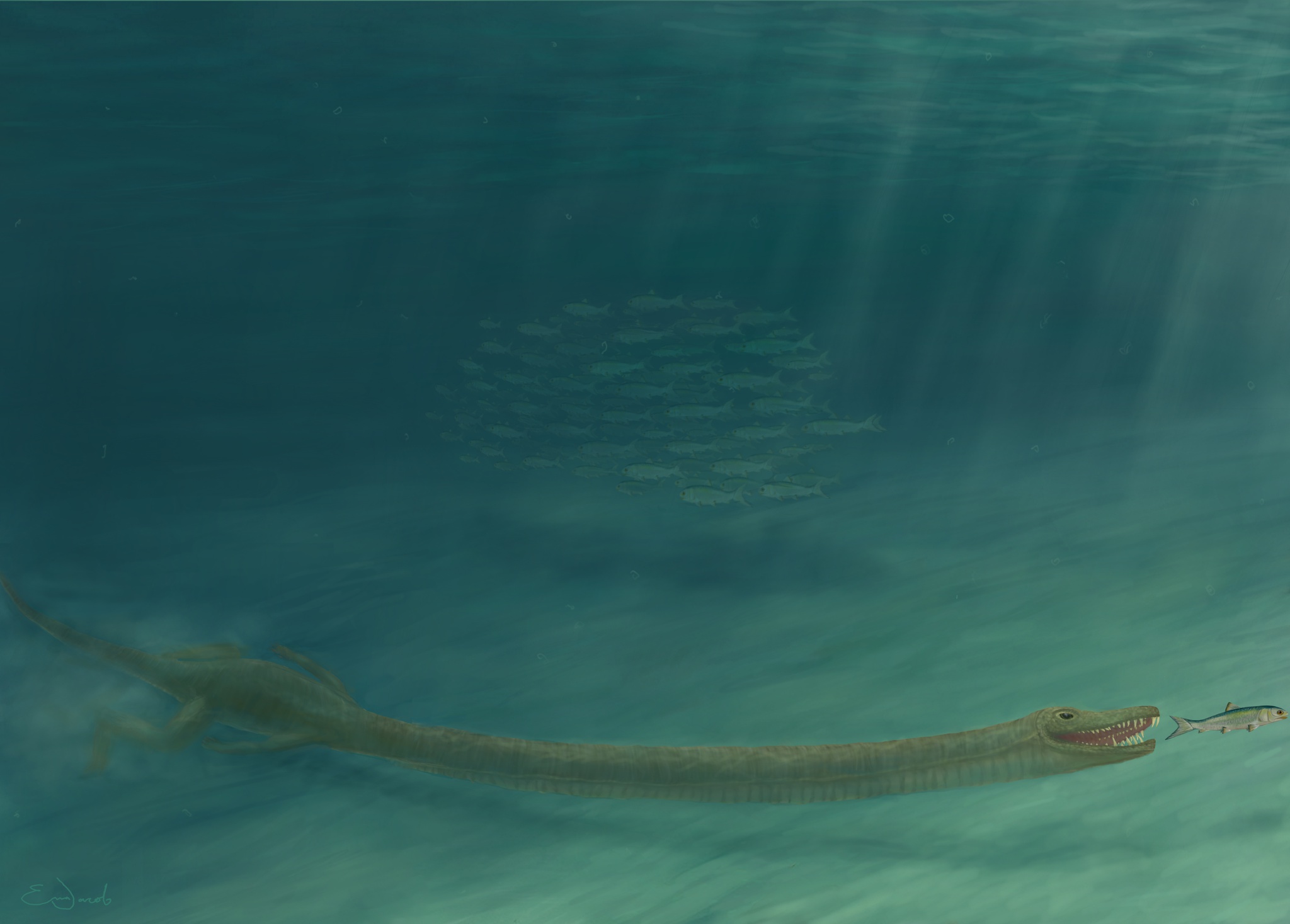 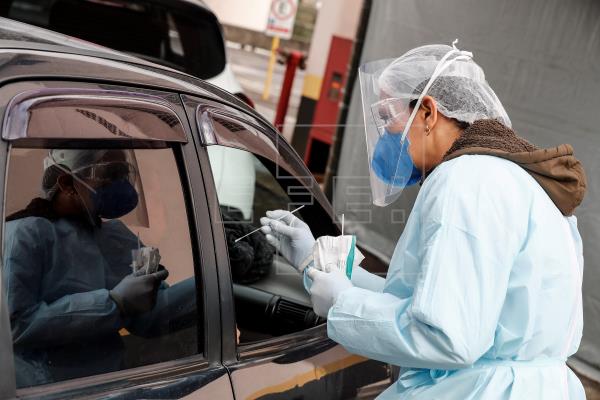