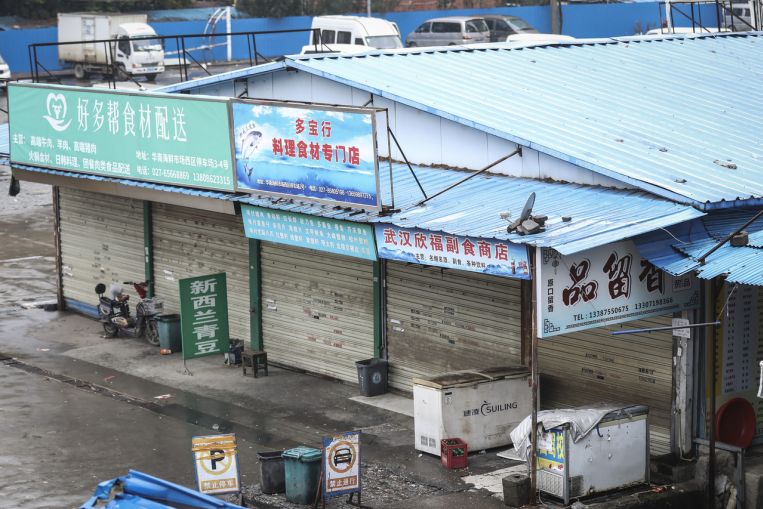 WASHINGTON – When the Covid-19 pandemic broke out in China, United States government-funded broadcaster Voice of America (VOA) reported on the struggles of ordinary Wuhan residents locked down in the once-bustling city – from a young saleswoman heartbroken over her father’s death to an office worker angered by the inaction of local officials.

VOA‘s Mandarin-language service also spoke to citizen journalists and whistle-blowers who demanded accountability but were silenced by the government, and tackled conspiracy theories on the origin of the virus.

These issues and others which the Chinese government considers sensitive, including the crackdown on Uighur Muslims, were the focus of in-depth reporting by VOA Mandarin, said a report to Congress justifying its budget request for the 2022 fiscal year.

All come under the umbrella of the US Agency for Global Media (USAGM), an independent federal agency whose chief executive is appointed by the President and confirmed by the Senate.

These networks are supported by the Open Technology Fund, a grantee of the USAGM that helps them circumvent Internet and broadcast restrictions as well as censorship by authoritarian regimes.

VOA is the largest and oldest of the networks, having been started in 1942 during World War II to «combat Nazi propaganda with accurate and unbiased news and information», according to its website.

Today, it employs about 1,100 journalists who produce television and radio programmes and digital news in more than 40 languages, with a weekly global audience of 278 million.

Although China jams broadcasts by VOA, Radio Free Asia and other networks, VOA‘s viewership has grown in recent years. Views of its Mandarin service’s YouTube videos grew to nearly 100 million, an increase of more than 32 per cent, according to its 2020 budget request.

Despite being funded by Congress, these outlets are technically independent of government pressure, and must adhere to principles of being «consistently reliable and authoritative, accurate, objective, and comprehensive», as set out in law.

Yet the same law also states that these international broadcasters must «be consistent with the broad foreign policy objectives of the United States«.

More on this topic   Related Story China taps influencers to counter perceived negative Western narrative   Related Story How China sows alternative narrative in the West Just as competition with China has been a key strategic focus of the Trump and Biden administrations, VOA has also increasingly focused its coverage on China.

It explicitly states in its budget reports that its goals include countering China‘s propaganda and misinformation, and highlighting narratives neglected by Chinese state media.

For instance, in 2019, it launched a Global Mandarin initiative to reach 400 million Mandarin speakers inside and outside of China, to offer a «contrast with official Chinese misinformation to provide perspectives they might not have previously considered».

«As China spreads its influence and encourages other countries to muzzle independent media, VOA is expanding its coverage to provide an alternate source of news,» said the broadcaster in its 2021 budget request to Congress.

More on this topic   Related Story Guard critical thinking as US-China rivalry heats up   Related Story What’s fuelling China‘s new online nationalists In its 2022 budget request, VOA said that in the coming fiscal year, all of its language services will report more on China‘s involvement in the countries it broadcasts in.

«As China increasingly confronts the interests of the United States around the world, VOA will launch an ambitious global effort to monitor the range of Beijing‘s worldwide ambitions,» it said.

For instance, its Africa division will develop a feature programme called Promises Made, Promises Not Kept to «contrast the promises of Chinese investment in Africa with what has actually occurred, thus counteracting false narratives spread by China on the continent».

It will also set up an Asian regional news hub in Taiwan to beef up its China coverage, as Beijing has rejected visa applications of VOA journalists in mainland China.

Join ST’s Telegram channel here and get the latest breaking news delivered to you. 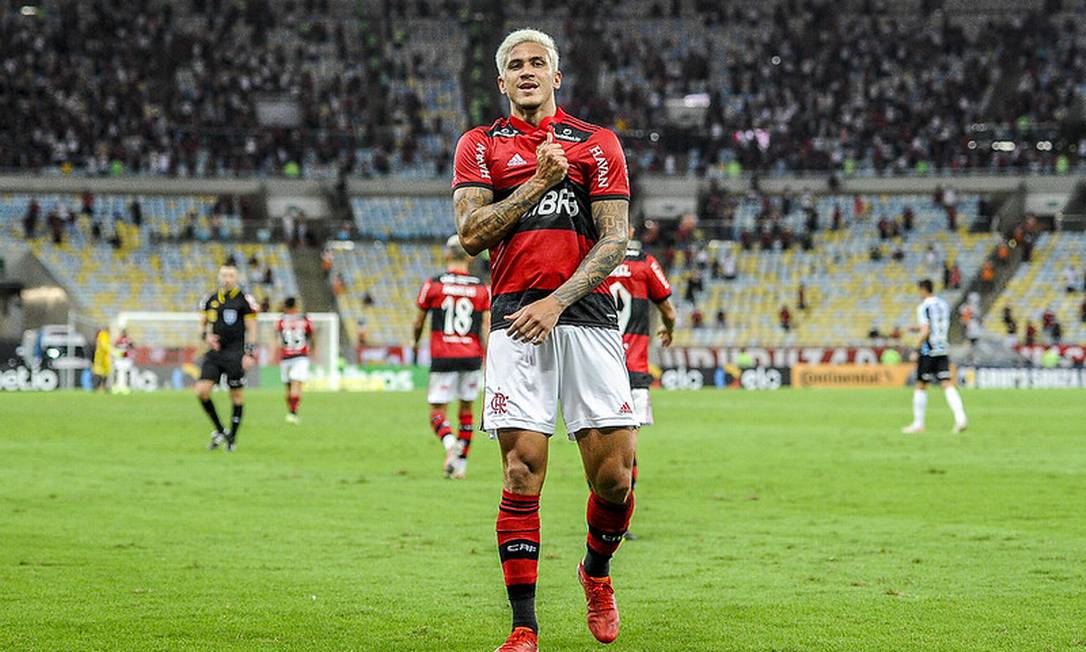 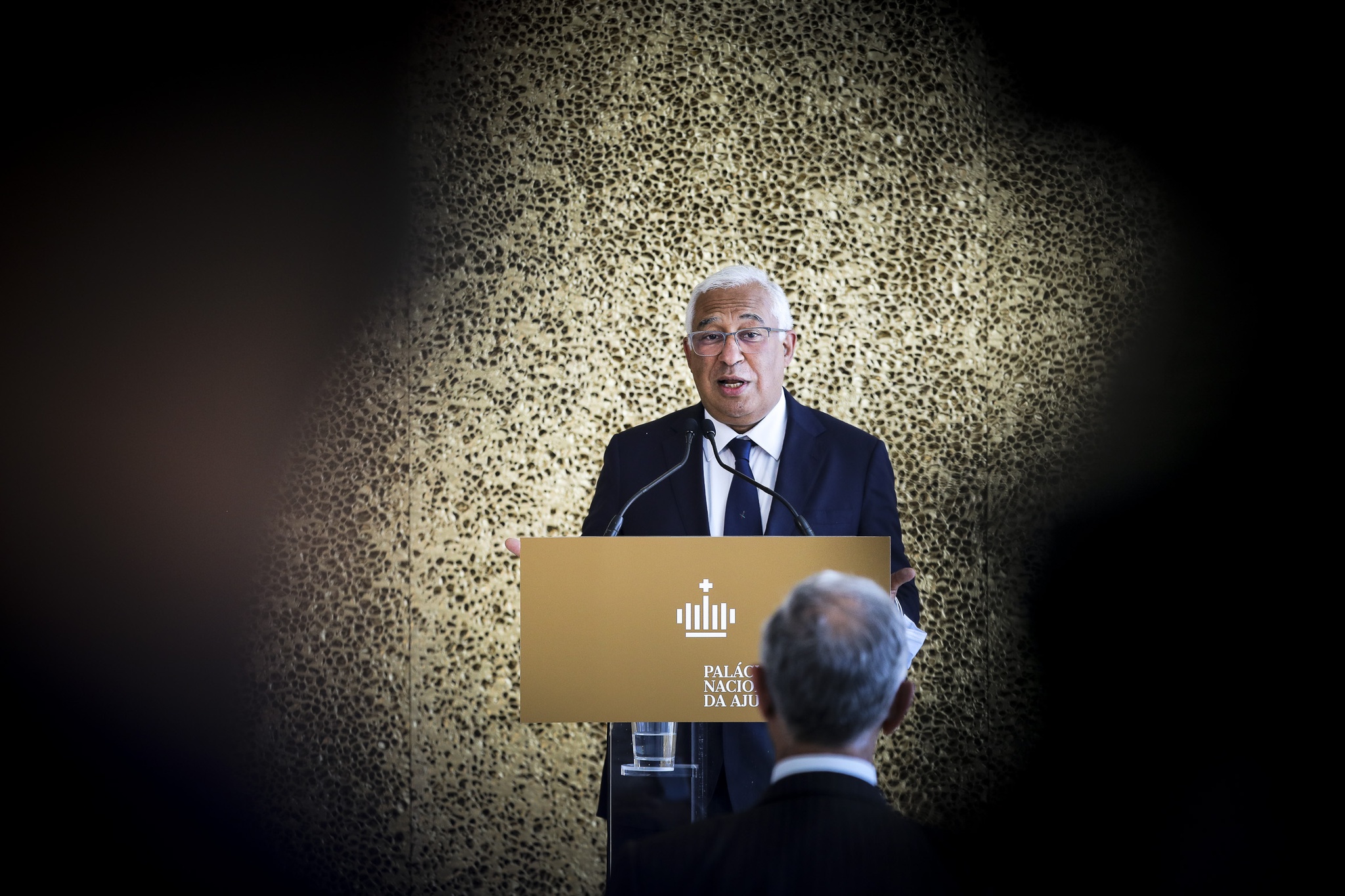 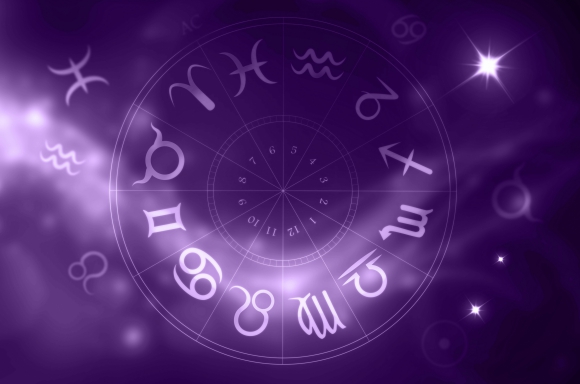 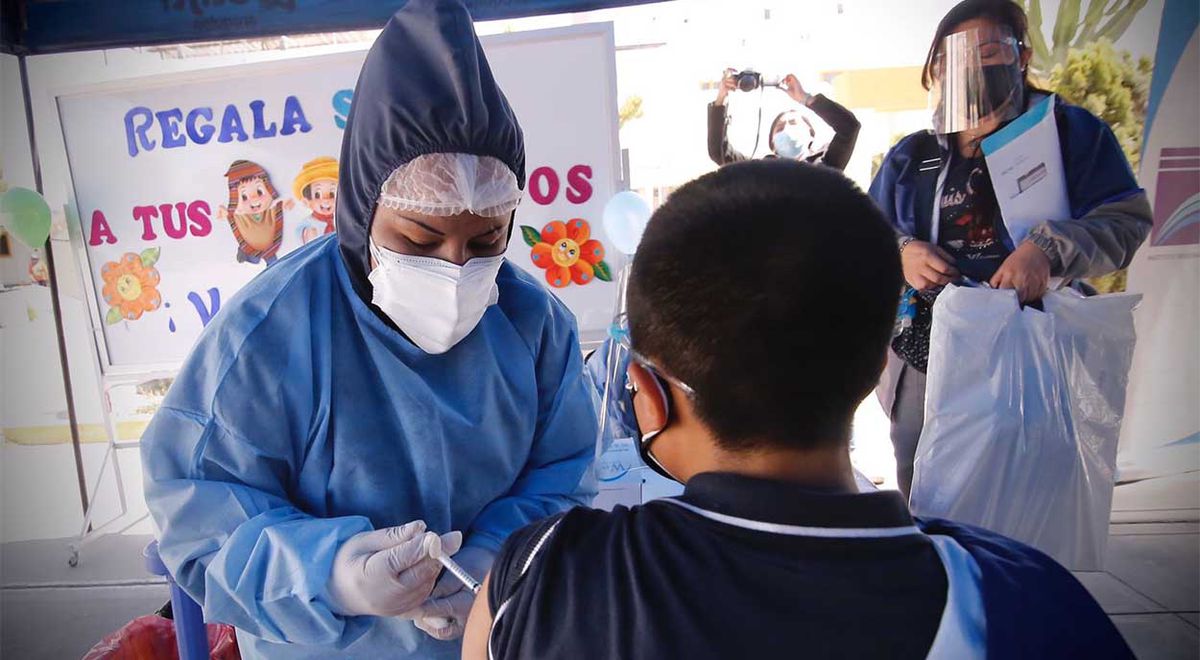 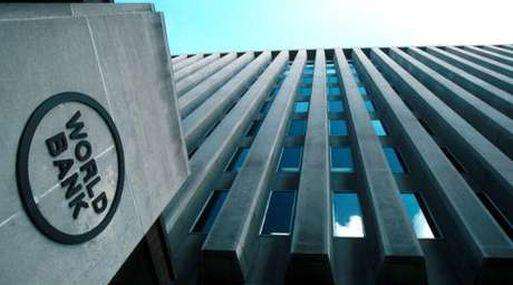 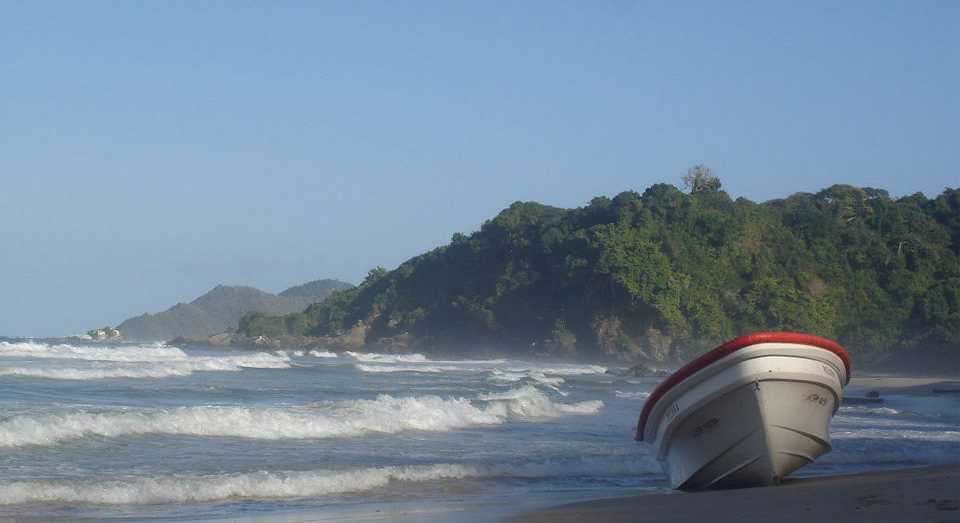 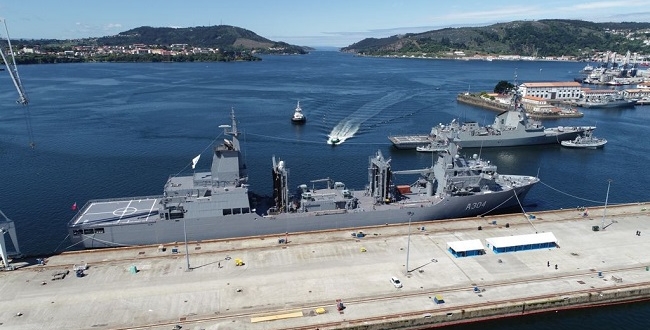 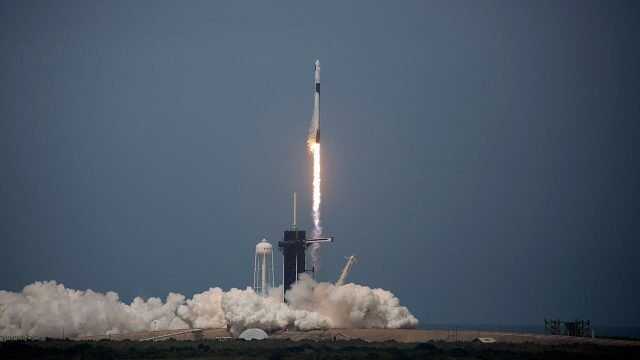 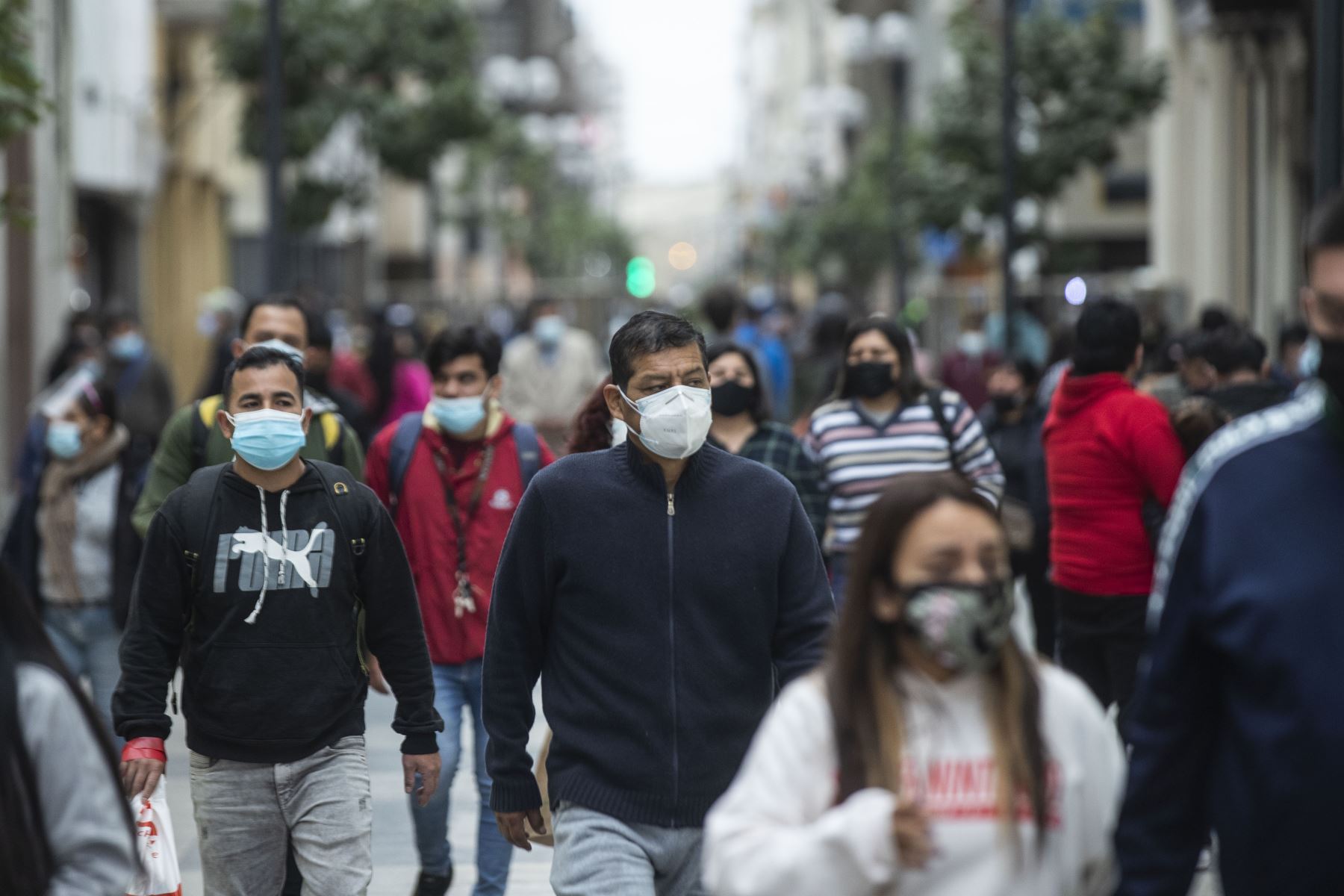