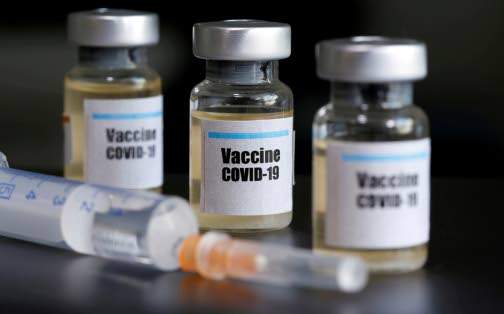 WASHINGTON, United States (AFP) — The United States has doubled its investment — to nearly US$1 billion — to expedite development of a potential COVID-19 vaccine by American firm Moderna, which on Monday begins the decisive final phase of clinical trials. The government now plans to spend up to US$472 million on top of the previously announced US$483 million, the Moderna biotechnology company announced Sunday.

Moderna said the added investment was justified by its decision, in conjunction with the government, to «significantly» expand a Phase Three clinical trial of a candidate vaccine to include 30,000 participants.

In a small, initial trial, Moderna‘s experimental vaccine produced coronavirus antibodies — which should help fend off the disease — in the bodies of all 45 participants.

In the expanded trial starting Monday, half the 30,000 participants will receive a 100-microgram dose of the vaccine, while the rest will be given a placebo.

The United States has suffered more than 146,000 coronavirus deaths, leading the world in that grim category, even as the number of new cases has continued to surge.

It has announced massive investments in a huge effort to expedite vaccine development and get millions of Americans vaccinated by early next year.

On Wednesday, the American-German BioNTech/Pfizer pharmaceutical alliance announced that the US government had committed US$1.95 billion to procure 100 million doses of its eventual vaccine.

With laboratories around the world in a furious race to develop a first effective vaccine, Moderna seems to hold the lead as it enters a final round of clinical trials — a decisive step in determining whether a vaccine is both effective and safe.

Moderna, which has been working with US health authorities, said it expects to be able to produce 500 million doses a year — and potentially up to 1 billion — starting in 2021.

Chinese biotech firm Sinovac said July 6 that it, too, would begin a Phase Three clinical trial «this month,» in collaboration with Brazil’s Butantan biologic research centre.

Also reporting encouraging early results have been a British project developed by Oxford University in partnership with the multinational AstraZenica laboratory, and a Chinese project, led by researchers from agencies including the Academy of Military Medical Sciences.

That effort is being financed by the CanSino biotechnology group, which is listed on the Hong Kong stock exchange.

In all, nearly 200 candidate vaccines are in development, including 23 now in the clinical phase, being tested on humans. 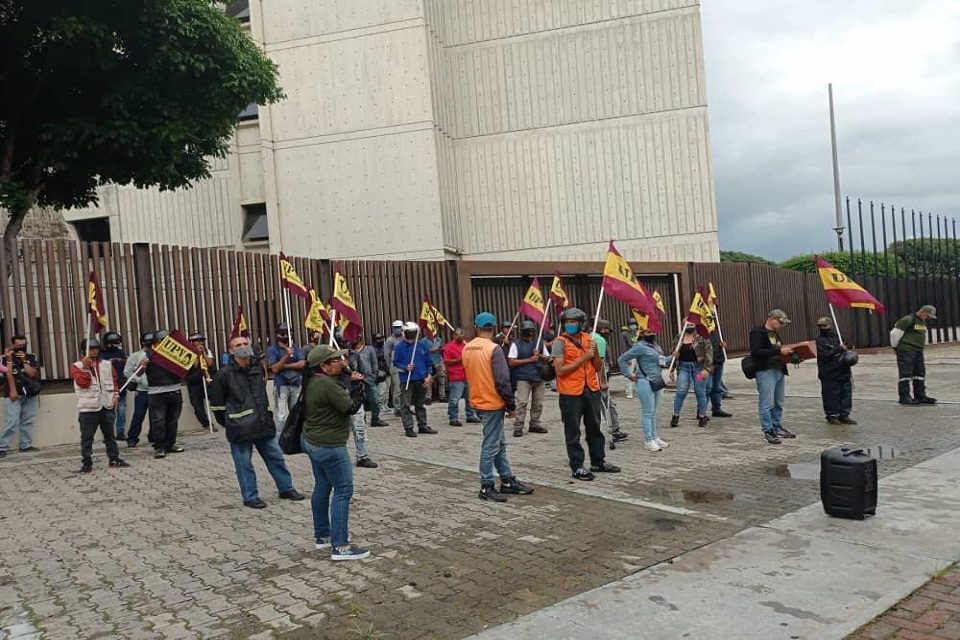 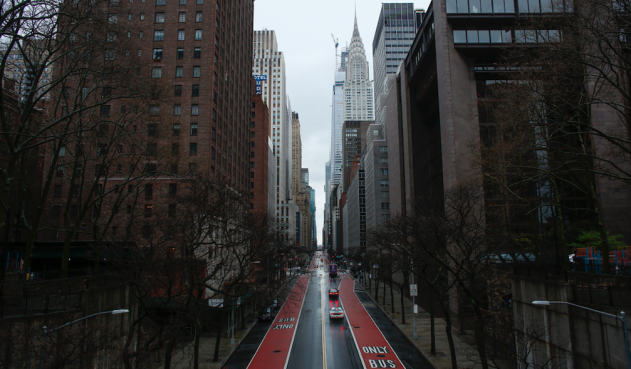 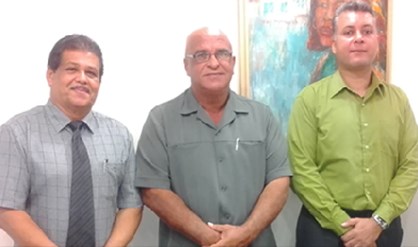 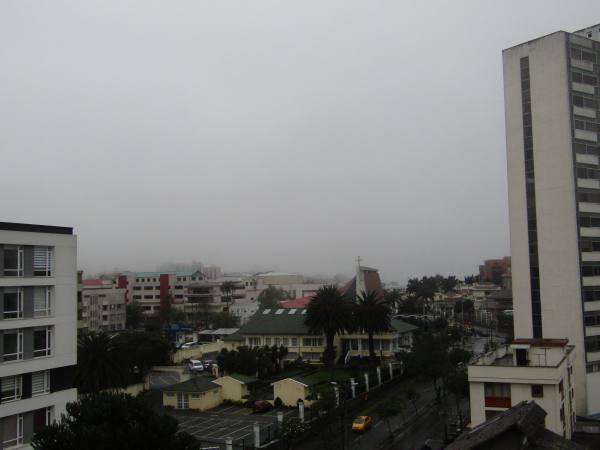 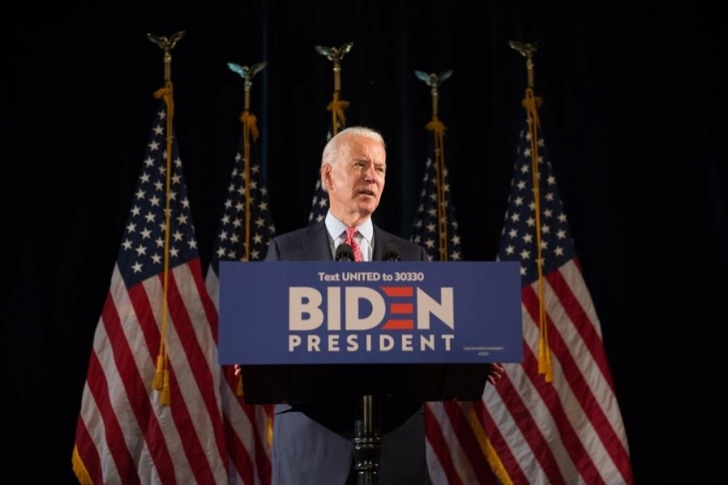 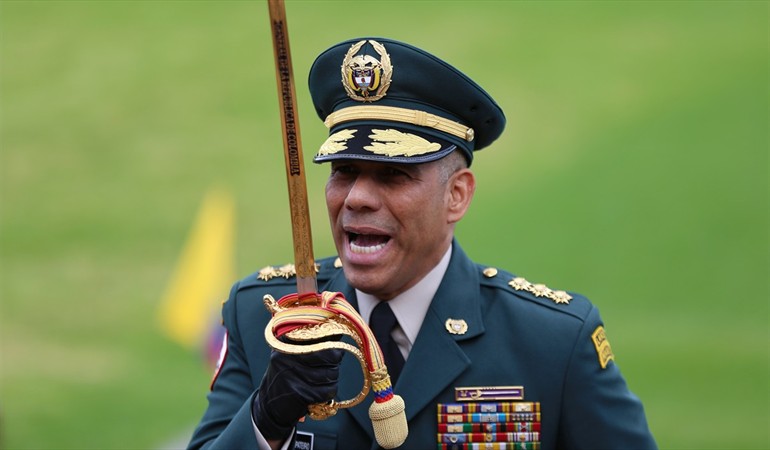 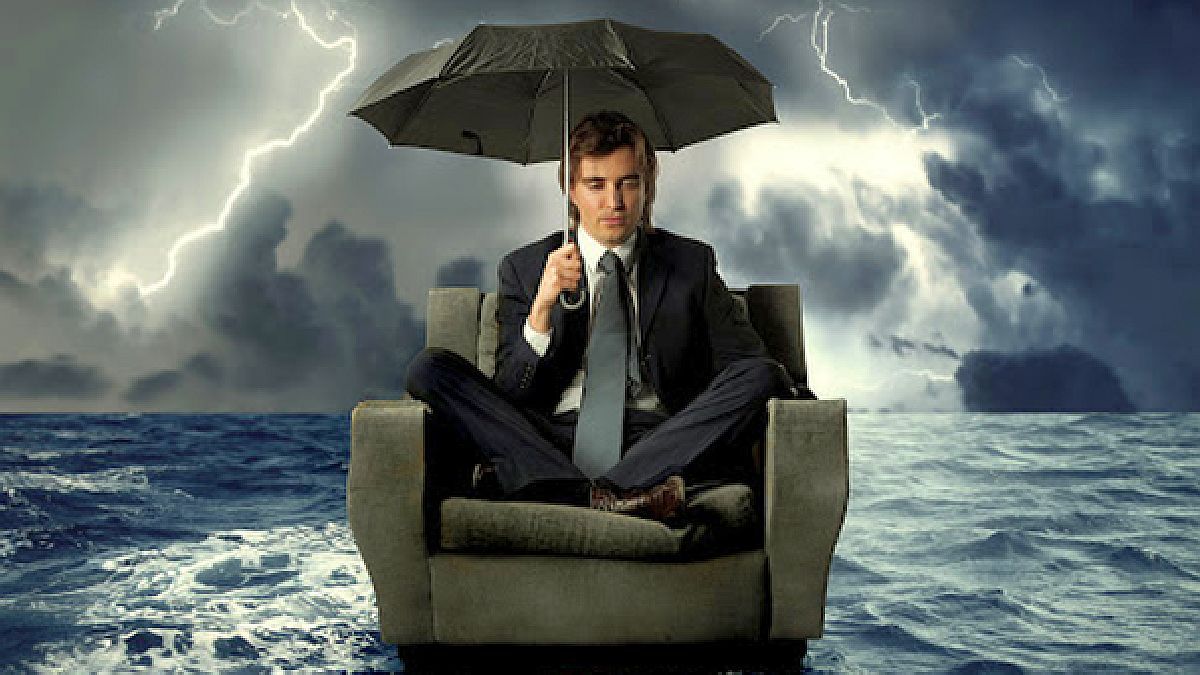 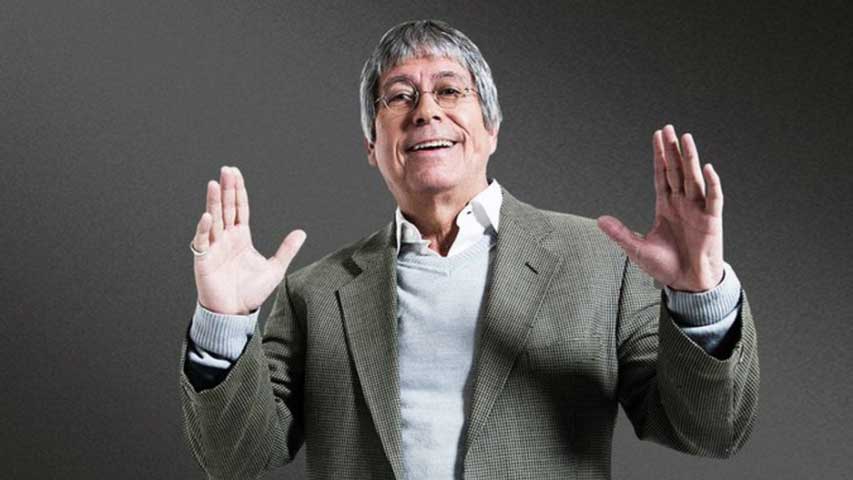 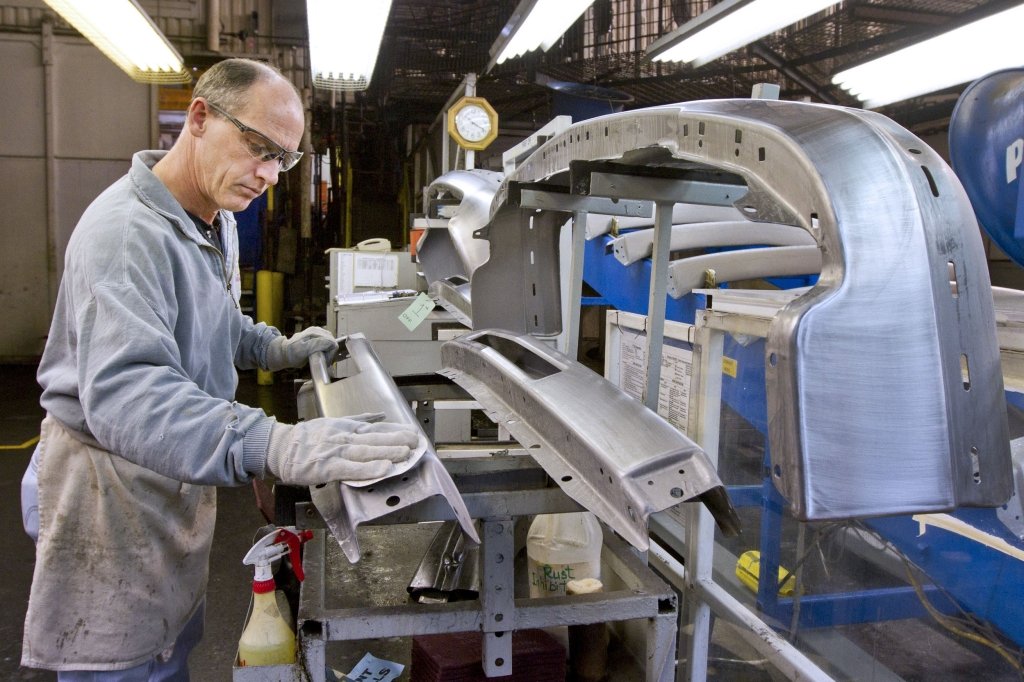