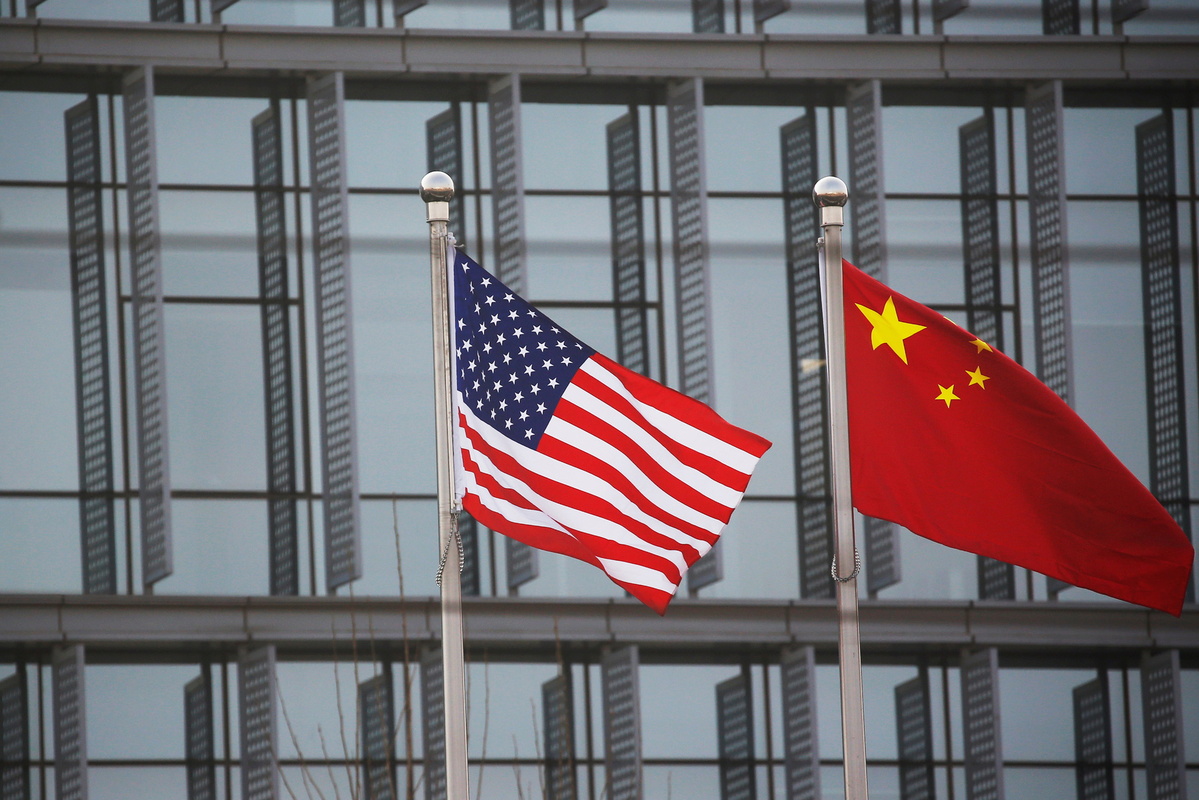 What is worrying the US is China‘s rise on the world stage. Whereas the US has some 800 military bases in 70 countries throughout the world to show its might, China has used a more diplomatic and economic approach through its Belt and Road Initiative to link Asia with the Indian subcontinent, the Middle East and Africa. Instead of putting «boots on the ground», China‘s objective is to lift poorer countries out of poverty, as it has successfully done

[Photo/Agencies] Even though the World Health Organization’s team of international experts found it was highly unlikely that the COVID-19 virus came from a Chinese lab, the administration of US President Joe Biden seems to be holding on to ploys of its predecessor by ordering intelligence agencies to find answers to the origin, instead of respecting scientists on such a scientific matter.

In fact, no one in the world has found the cause to be emanation from a lab, and it is considered more likely to have been transmitted to humans from a bat or other creature.

Like a broken record, former president Donald Trump and successor Biden have repeatedly run their narrative that the virus escaped from a lab in Wuhan, Hubei province, without one shred of evidence. It’s all part of their China-bashing campaign.

But politicians being politicians, some of their entire lives are based on deceit to keep themselves in power. In 2011 when Biden was vice-president to then president Barack Obama, Biden was full of praise for China, saying that he remained convinced that a successful China could make the United States more prosperous.

During his six-day visit to China in August 2011, Biden met with Chinese leaders on bilateral, regional and global issues. He noted that the two countries also compete as they cooperate, adding that «the immense talent of the Chinese people, the incredible hard work and perseverance of the Chinese people and their leaders have literally lifted tens of millions of people out of poverty and built an economy that now helps fuel the world’s prosperity».

Fast-forward to the G7 summit in the UK in June 2021, when Biden, now president, did a complete U-turn and called on world leaders to resist China‘s globalization.

US animosity with China has a long history, but it was escalated by Trump, who used rhetoric against China as a smoke screen to hide his deficiencies in many respects. He called the COVID-19 outbreak a «hoax» and blamed China for its spread. Hardly a day went by without Trump stirring up animosity among his constituents and using his intelligence agencies to fully spread the word worldwide.

The US administration has 17 intelligence agencies spying on its people and world leaders. That does not include countless subagencies, such as the National Endowment for Democracy, spending billions of US taxpayers’ money on clandestine operations in Hong Kong and other places to undermine sovereignty. German Chancellor Angela Merkel was furious when she discovered the US was bugging her phone for 12 years.

In addition, the US plays the lead role in the Five Eyes network of spies, which also includes Canada, Australia, New Zealand and the UK and is used as a major conduit to spread anti-China propaganda throughout the world.

During the Trump administration, these activities were masterminded by then secretary of state Mike Pompeo, and even though the US administration has changed hands from Republicans to Democrats, the intelligence framework has remained in place and was inherited by Pompeo’s successor, Antony Blinken.

What is worrying the US is China‘s rise on the world stage. Whereas the US has some 800 military bases in 70 countries throughout the world to show its might, China has used a more diplomatic and economic approach through its Belt and Road Initiative to link Asia with the Indian subcontinent, the Middle East and Africa. Instead of putting «boots on the ground», China‘s objective is to lift poorer countries out of poverty, as it has successfully done.

While the US continues to spread its democracy ideology throughout the world with might, China has not spread its ideology to anyone. There is nothing to be afraid of, as a fickle Biden once said (before he was president): «Our desire for your (China‘s) prosperity is not borne out of some nobility. It is in our self-interest that China continues to prosper.»

The question is: Which Biden should we put our faith in?

The author is a veteran journalist and former chief information officer of the Hong Kong Special Administrative Region. 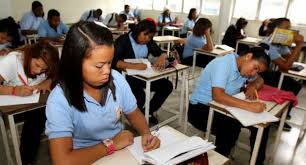 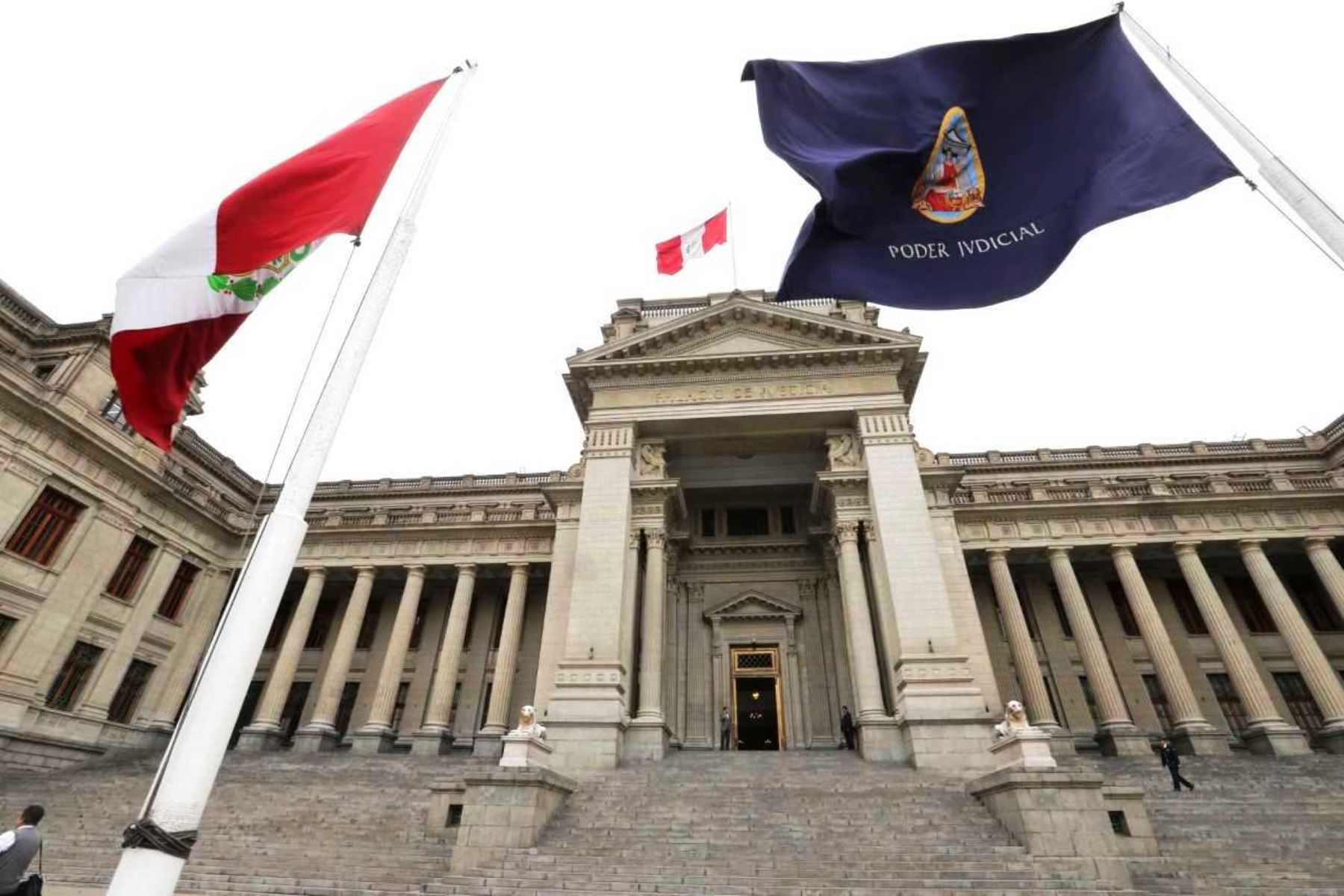 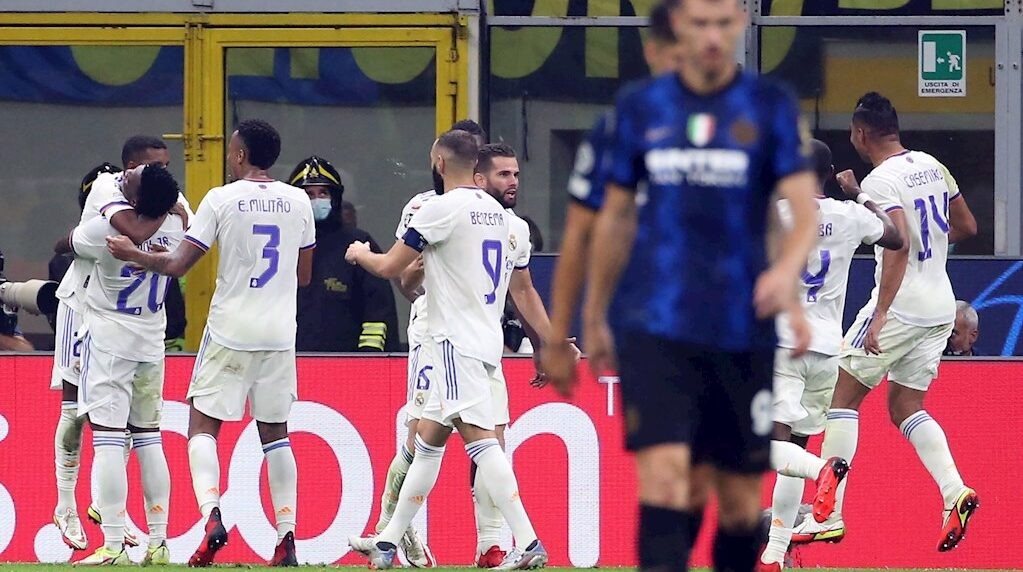 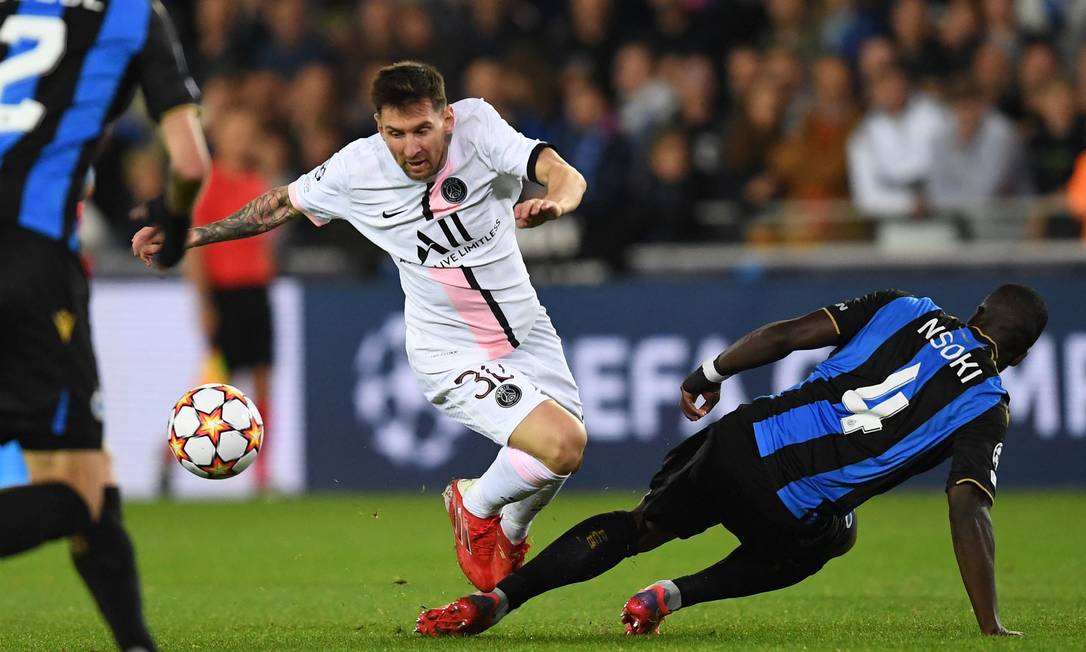 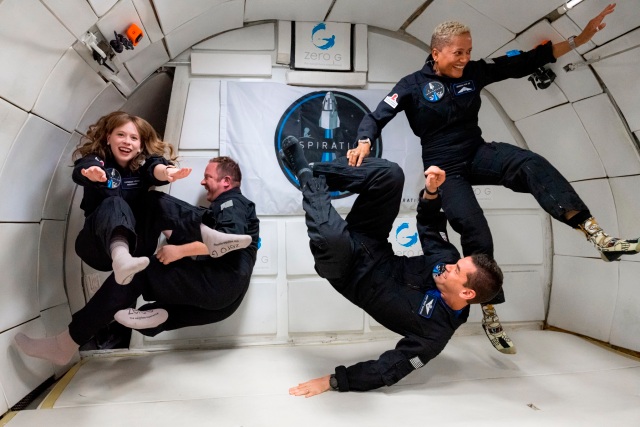 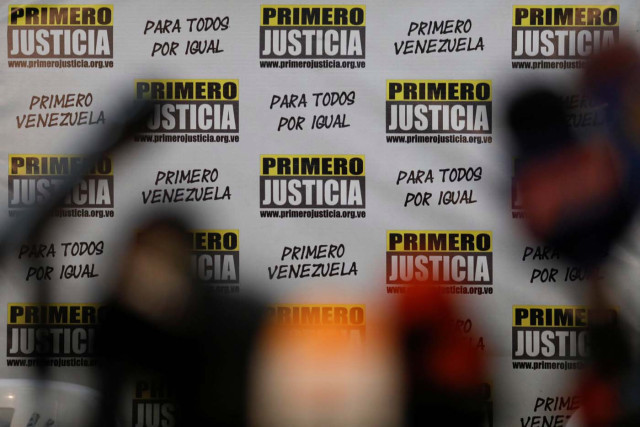 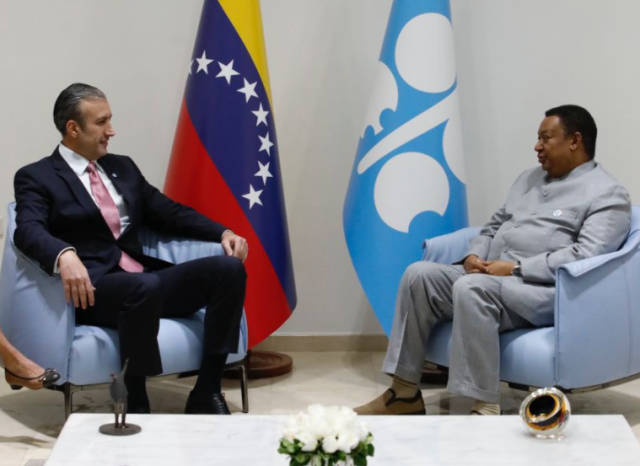 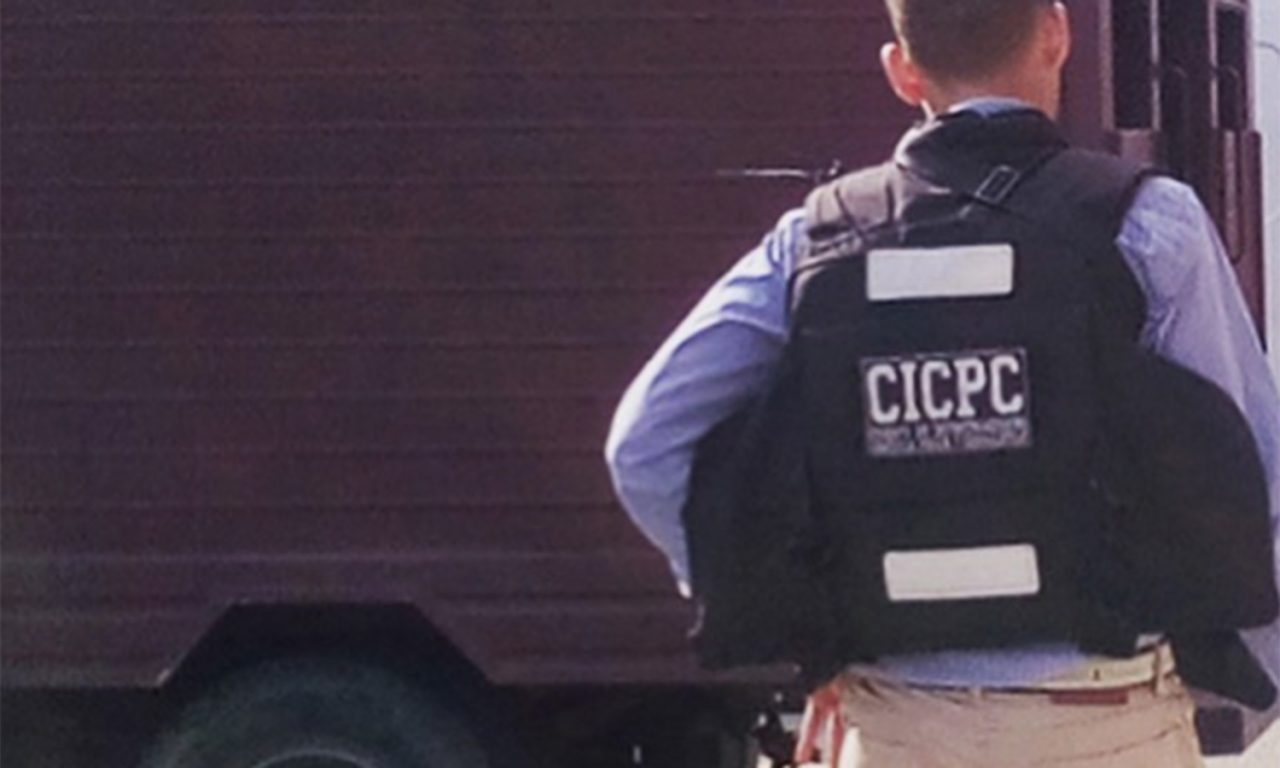 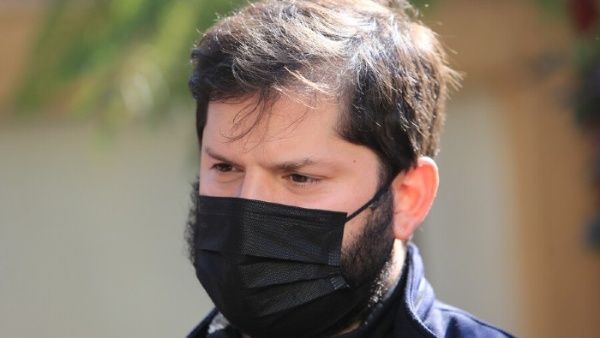 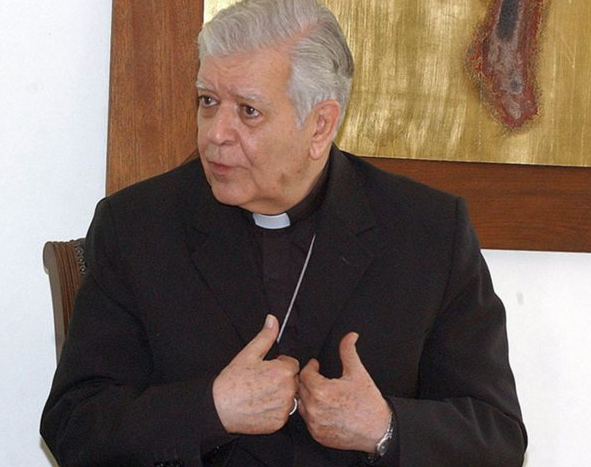