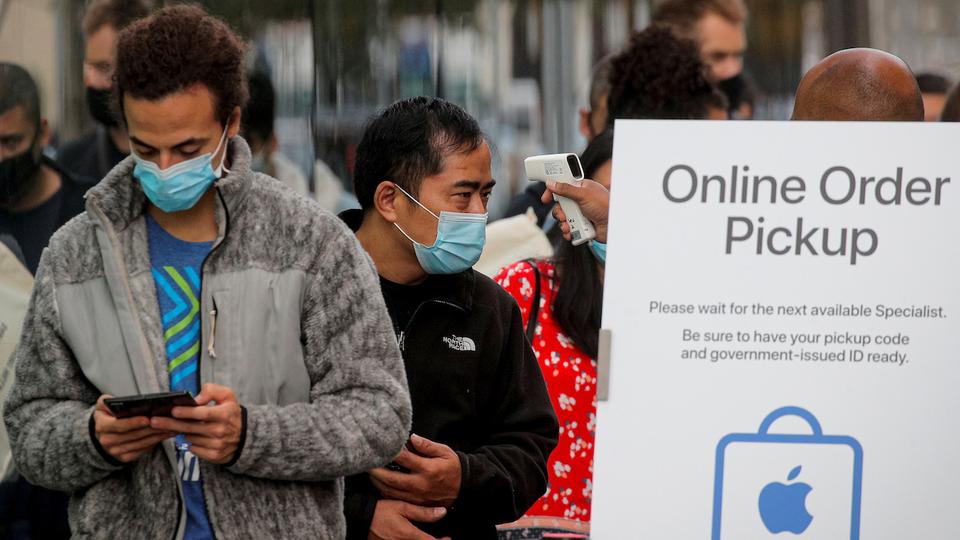 EU countries want to avoid divisions which dogged the 27-nation bloc at the beginning of the pandemic, when nations vied with each other to buy scarce medical equipment

The global coronavirus pandemic has infected over 45.2 million people and claimed more than 1.1 million lives. Here are the updates for October 30: Brooklyn, New York, US on October 23, 2020. (Reuters) Friday, October 30, 2020

Orban said Hungary was talking to China and Russia about vaccines and by the spring it could have access to two or three different vaccines. From April the country was likely to be able to «declare victory over the pandemic.»

There is as yet no clinically proven vaccine against the coronavirus, though nearly 200 candidates are in development worldwide, and late-stage trial results are expected for the first of them by the end of 2020.

Authorities also reported 355 deaths in the past 24 hours, bringing the official death toll to 27,656.

Officials in Texas&#39; El Paso County have ordered a two-week shutdown of non-essential activities after the area’s medical resources were overwhelmed by the illness caused by the novel coronavirus.

Among the non-essential services ordered to be closed were tattoo, hair and nail salons, as well as gyms and in-person dining.

Japan’s coronavirus cases have topped 100,000, nine months after the first case was found in mid-January, the health ministry said.

The country confirmed 808 new cases on Thursday, bringing the cumulative Covid-19 cases to 100,334, including 712 people who were on a cruise ship that was docked off a Japanese port earlier this year.

About one-third of the cases come from Tokyo, where 221 cases were confirmed on Thursday, bringing a prefectural total to 30,677, with 453 deaths. Nationwide, Japan has more than 1,700 deaths.

Ukraine registered a record 8,312new Covid-19 cases in the past 24 hours, the national security council said, up from the October 23 high of 7,517.

West Yorkshire to move to tier-3 virus restrictions from Monday

«Following close discussions with local leaders, all of West Yorkshire, comprising the 5 districts of Calderdale, City of Bradford, Kirklees, Leeds, and Wakefield will move from Local Covid Alert Level High to Very High from 00:01 on Monday 2 November,» the UK Department of Health and Social Care said.

Sri Lanka's state employees go back to working from home

The president’s office says government offices in Western province, where the recent outbreak has been concentrated, have been asked to switch to remote work as well.

Sri Lanka had lifted work-from-home measures when community infections subsided. But clusters emerging from a garment factory earlier this month and later from the country’s main wholesale fish market have resulted in a surge in infections and subsequent restrictions.

So far, 9,791 virus patients have been reported in the island nation including 19 deaths.

Australian officials have said there were just under 200 active cases of Covid-19 in the country, the lowest number in more than four months and well down from a peak of just over 8,000 in mid-August.

Officials reported just 11 new infections in the past 24 hours, the bulk of which were people already in hotel quarantine after arriving from overseas.

In Victoria state, which accounts for more than 90 percent of the country's 905 Covid-19 deaths, a weeks-long stringent lockdown in the city of Melbourne was eased earlier this week.

India is the world's second-worst affected country, after the United States, which has nearly 9 million infections and hit a daily record of more than 91,000 cases on Thursday.

Cases in India have been dipping since a peak hit in September, but experts have warned of a possible spike during the festival season, which runs until mid-November.

Japan has eased travel curbs for China, Australia, South Korea and six other countries and regions, Foreign Minister Toshimitsu Motegi said, as Tokyo steps up efforts to revive its economy while preventing the spread of the novel coronavirus.

Under the infection risk advisory level of 3, the public are instructed not to take any trips.

The number of confirmed virus cases in Germany has increased by 18,681 to 499,694, data from the Robert Koch Institute (RKI) for infectious diseases showed.

The distribution of Covid-19 vaccines among European Union member states will be fair, EU officials said.

Von der Leyen shared the latest developments regarding the vaccine saying the EU had already signed purchase contracts with three different companies and negotiations with four other companies are continuing.

Mexico's health ministry reported on Thursday 5,948 additional cases of the novel coronavirus and 464 more deaths in the country, bringing the official number of cases to 912,811 and the death toll to 90,773.

Health officials have said the real number of infected people is likely significantly higher than the confirmed cases. On Sunday, the ministry said the true death toll from Covid-19 may be around 50,000 higher.

The United States notched a record number of new coronavirus cases on Thursday, topping the grim milestone of more than 90,000 diagnoses in 24 hours, according to a tally from Johns Hopkins University.

The country, which has seen a resurgence of its Covid-19 outbreak since mid-October, saw 91,295 new cases in the 24 hours up to 0030GMT Friday, according to a real-time count by the Baltimore-based school.

The US has tallied 8.94 million cases of the novel coronavirus since the beginning of the pandemic, the most of any country in the world.

Of the new cases, 24 were imported infections originating from overseas. The National Health Commission said in a statement that one local infection was reported in the eastern province of Shandong.

The commission also reported 53 new asymptomatic cases, up from 16 a day earlier. China does not count symptomless patients as confirmed Covid-19 cases.

Apple Inc will temporarily close 17 out of 20 stores in France starting October 30 as the country goes into a fresh one-month lockdown amid resurgence of coronavirus cases, the company's website showed.

The company's 15 stores in Germany will remain open, according to its website.

Apple did not immediately respond to a Reuters request for comment.

The Chargers said they were notified of a positive test on Wednesday night and that an unidentified player immediately went into quarantine. The team also identified the player’s close contacts, and they remained away from the complex.

All team meetings were held virtually in preparation for Sunday's game at the Denver Broncos before coach Anthony Lynn canceled practice, which was supposed to be just a walkthrough.

The European Union will finance the transfer of patients across borders within the bloc to prevent hospitals from getting overwhelmed as Covid-19 infections and hospitalisation spike in the continent.

After a video conference of EU leaders to discuss the health crisis on Thursday, the head of the EU Commission Ursula von der Leyen said the EU executive had made available $260 million (220 million euros) to move Covid-19 patients across borders.

«The spread of the virus will overwhelm our healthcare systems if we do not act urgently,» she said.

At the meeting, leaders agreed to better coordinate efforts to battle the virus as infections in Europe exceeded 10 million, making the continent again the epicentre of the pandemic.

EU countries want to avoid divisions which dogged the 27-nation bloc at the beginning of the pandemic, when nations vied with each other to buy scarce medical equipment.

The commission is also intensifying its efforts to get potential vaccines against the new coronavirus.

The EU was in talks with four companies, and had already sealed supply deals with another three, she said.

The chair of the meeting, Charles Michel, said EU leaders committed to a fair distribution of vaccines once available. That would be done in proportion to population, von der Leyen said.

Fifth-round ties between Ireland and France and Wales and Scotland scheduled for Sunday will no longer take place as planned.

France's trip to Dublin was called off after several players tested positive for Covid-19.

The match had already been moved from France to help Irish players cope with national quarantine restrictions.

Meanwhile, Scotland's game away to Wales fell by the wayside after one of their players tested positive.

Four others were earlier withdrawn, having been identified as close contacts of French players who tested positive following the 13-13 draw between the teams in Glasgow last weekend.

Brazil has recorded nearly 5.5 million cases of the virus and 158,969 deaths, the ministry data show. 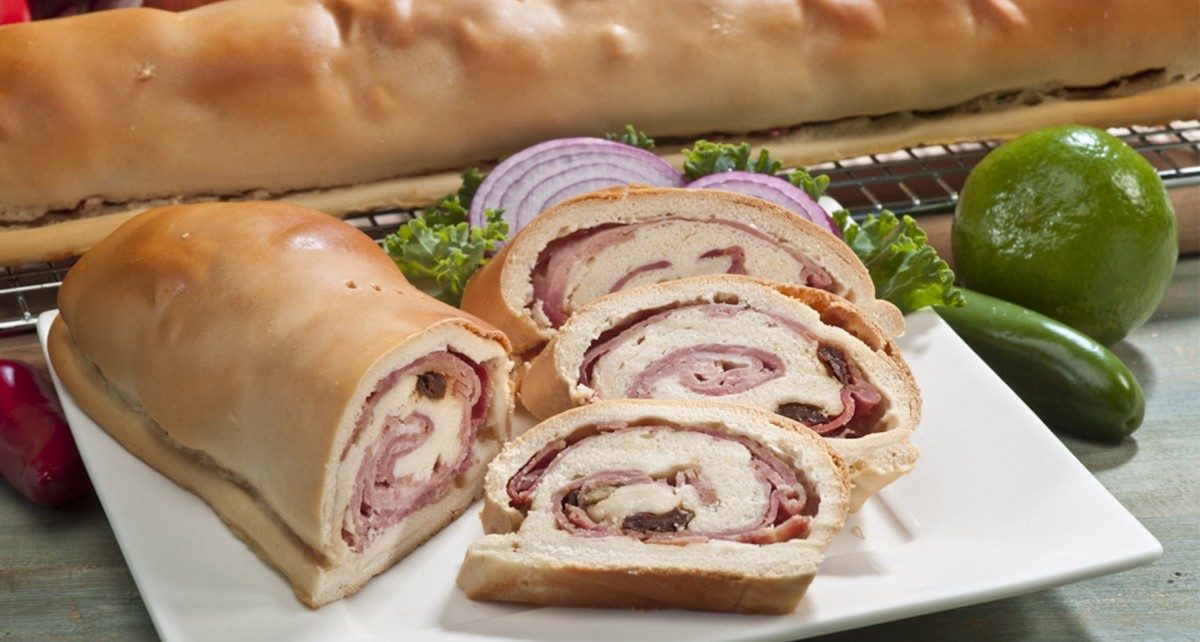 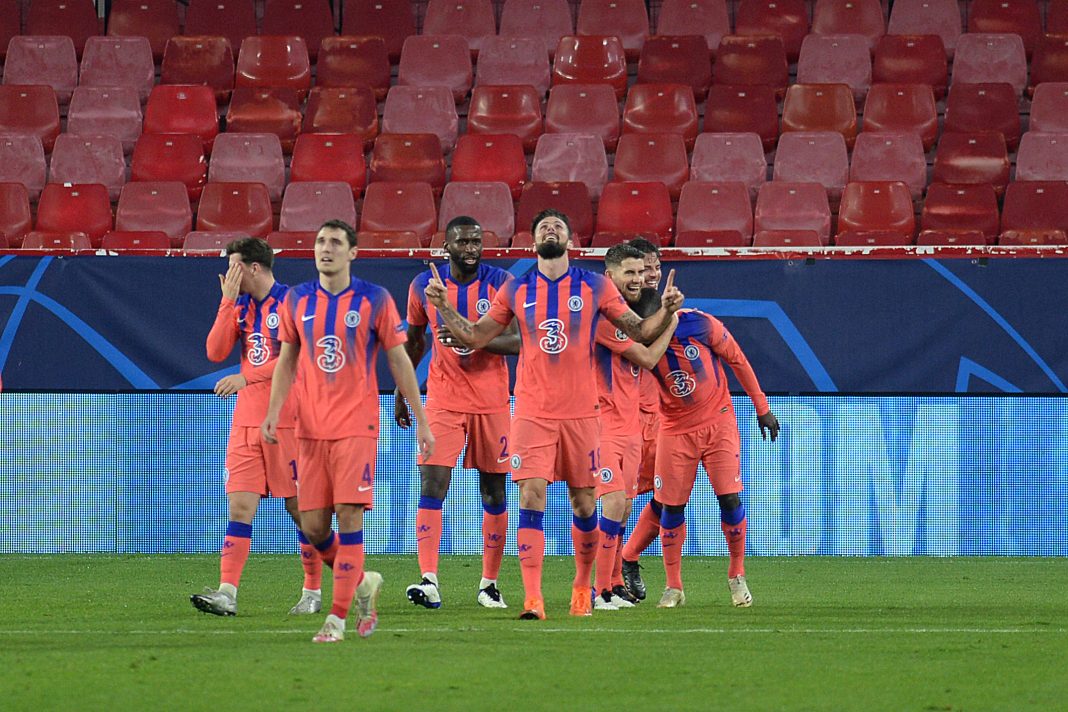 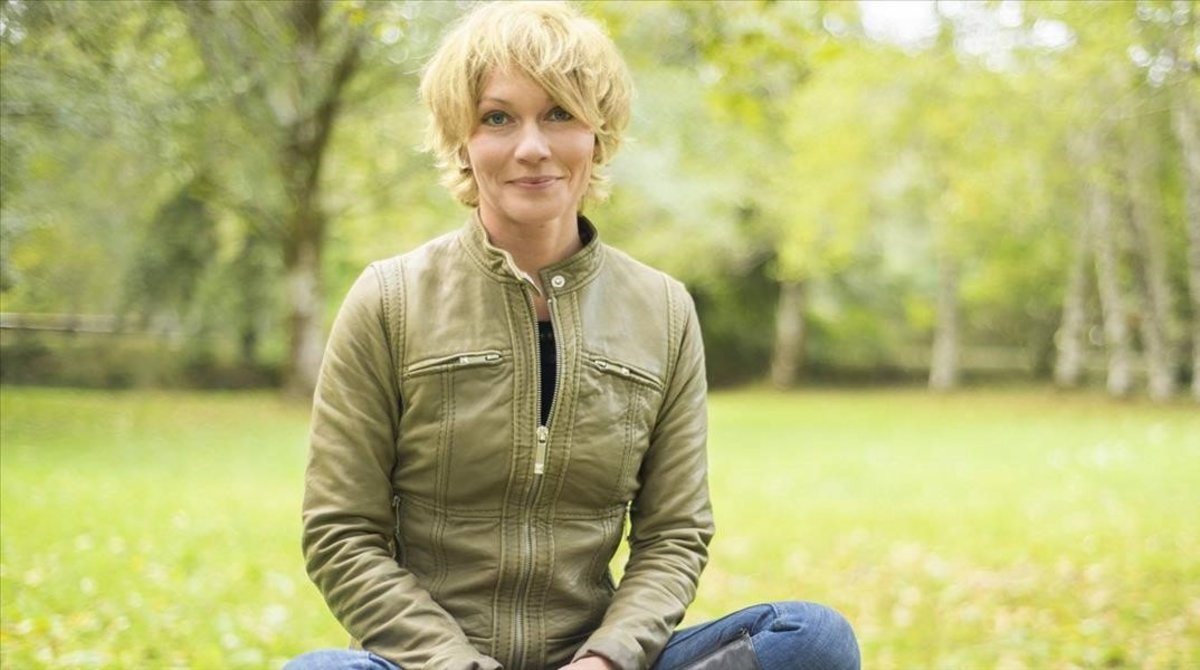 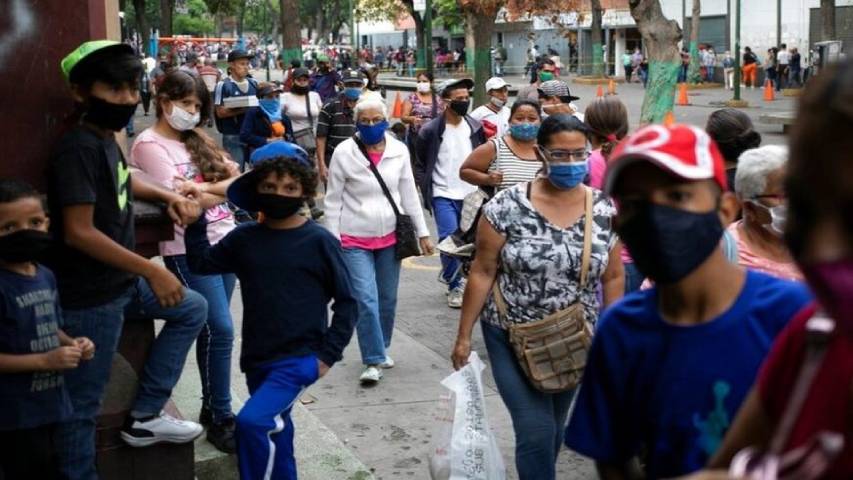 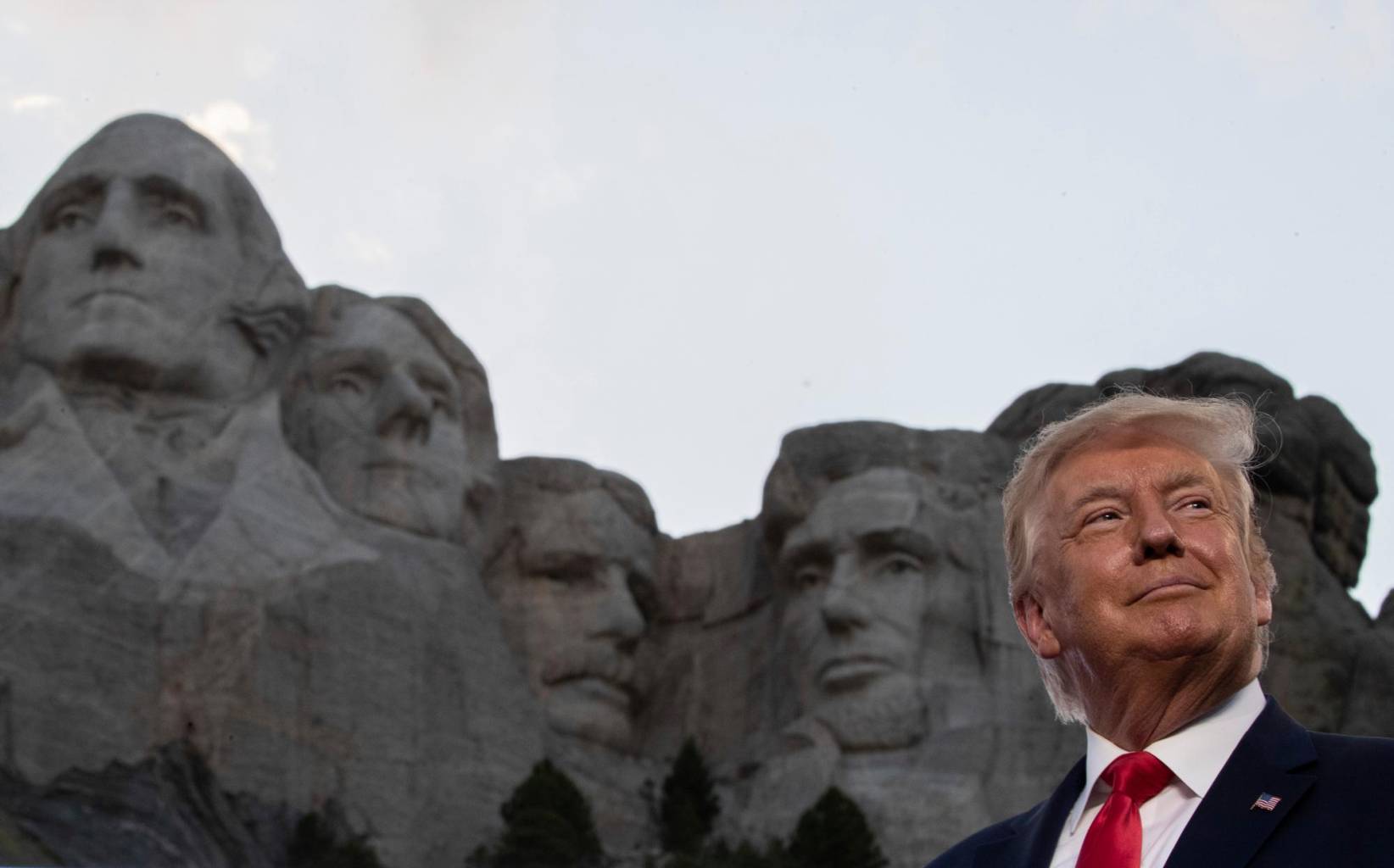 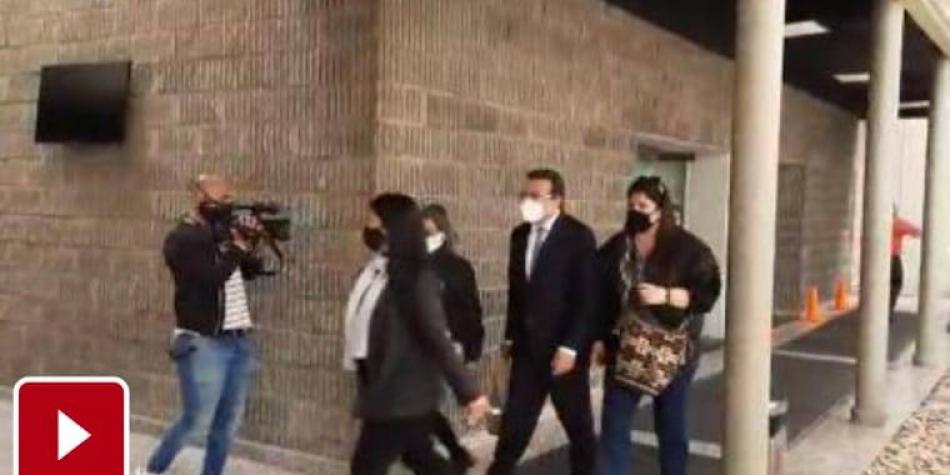 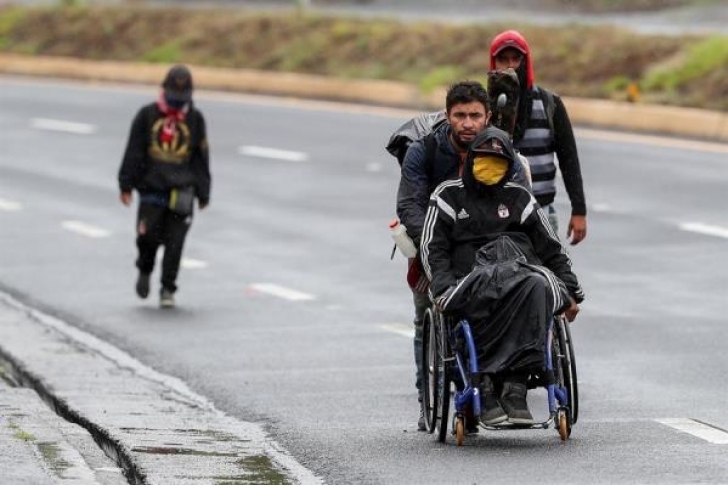 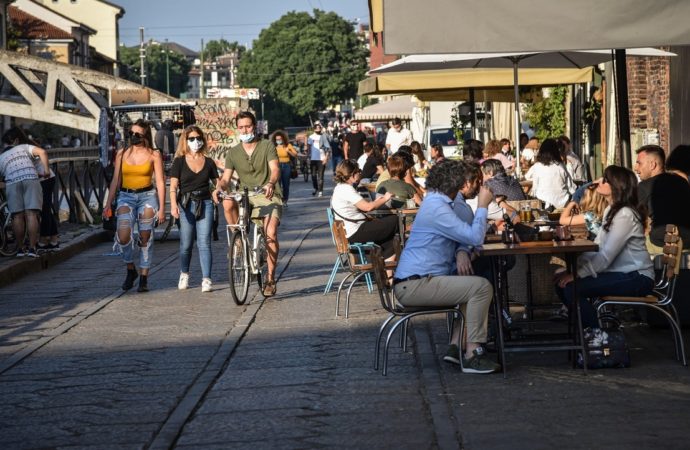 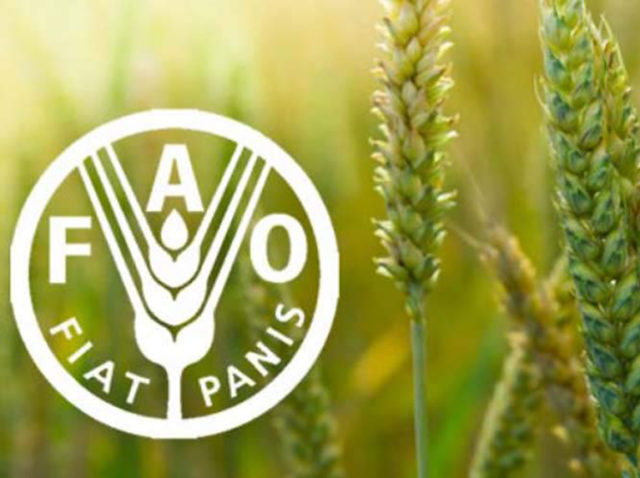 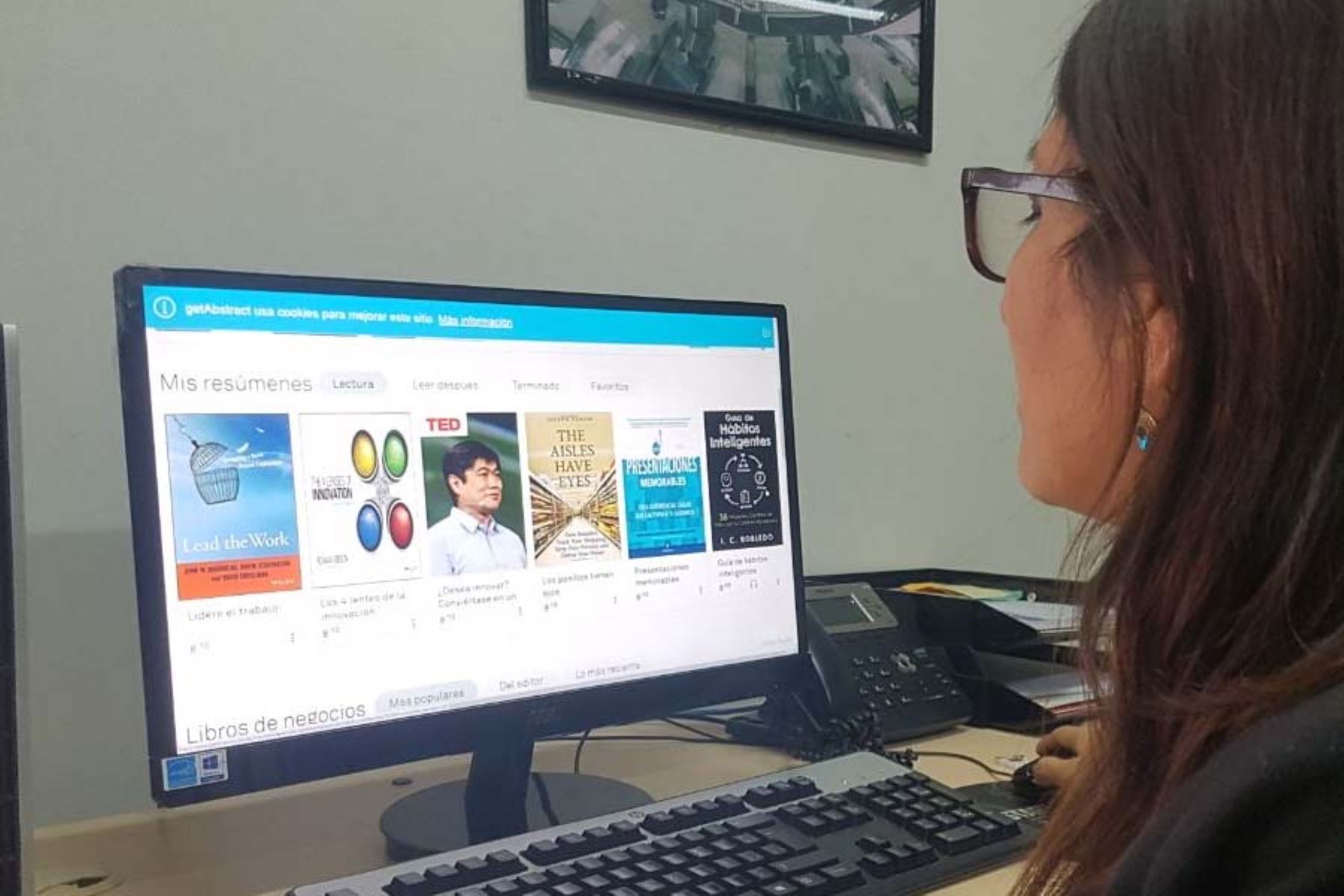