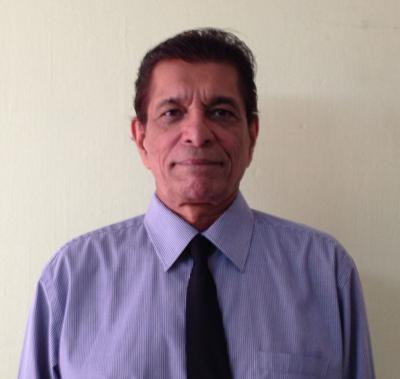 THIS administration muddied its waters very early in the Petrotrin debacle. I recorded the «shameless political favouritism» that dropped a lawsuit against the company’s former executive chairman, Malcolm Jones, under whose watch Petrotrin had horrendously wasted $6 billion, saddling the company with massive, crippling debt, burdening its future. Adding insult to injury, Petrotrin officials, under obvious political instructions, refused to answer queries at a Joint Select Committee (JSC) on that controversial decision, moving then JSC chairman, Senator David Small, to exclaim «This is unbelievable! Somebody is trying to hide. We are not tolerating this!»

But Petrotrin officials simply walked away.

And when citizen Ravi Balgobin Maharaj requested witness statements in the matter under the Freedom of Information Act (FOIA), he had to go all the way to the Privy Council to have his request granted. After this, the Government brought amendments to the FOIA to create an authoritarian blanket of secrecy over official information. It was only after widespread objections from individuals, newspaper editorials and 47 organisations, including the Law Association, that the Government relented. Today, another citizen, Suzette Louwe, under the FOIA, is being denied information regarding the sale of Petrotrin. Must she too go to court? Louwe has justifiably asked «What does this Government have to hide?»

I asked the same question when the four Government members on a Joint Select Committee (JSC) dealing with State enterprises, refused to support a hearing on the burning «fake oil» issue involving A&V Drilling owned by the Prime Minister’s very good friend and accused of receiving $80 million from Petrotrin for oil not produced.

And there is more hiding. Last week we learnt that for almost two years, Finance Minister Colm Imbert, chairman of the JSC on Energy Affairs failed to convene a meeting of the committee. This means that while plans were being hatched and executed to completely shut down the nation’s flagship company, the people’s Parliament was being prevented from holding the Government to account. On the most far-reaching decision since the independence of Trinidad and Tobago, there was no parliamentary oversight, the Government escaped interrogation and Petrotrin was removed from the national economy and consciousness, causing widespread psychological trauma. Why? What was there to hide?

Something is amiss. Now «fake oil» has gone to arbitration based on an e-mail allegedly sent by foreign energy consultants Gaffney Cline and Associates to Petrotrin, «suggesting that the original data which Petrotrin gave Gaffney Cline was inaccurate.» Rowley said he was not surprised and agrees arbitration has «to be done» which, according to A&V lawyers, could produce a reward of $1 billion to the company. So instead of the Prime Minister defending Petrotrin and the treasury, Rowley seems prepared to yield and allow victory for A&V.

SUBSCRIBE/ LOG IN Now crowning the insanity, after shutting down the refinery, the Government is desperate to restart it. The Finance Minister has admitted: «Restarting it quickly is the Government’s number one priority. The refinery’s production has a profound effect on the gross domestic product.» Indeed by year’s end, because of the closure, the GDP would have lost around $2 billion, producing a decline of around -1.5 per cent. So the haunting questions remain. If you knew shutting it down would be a disaster, why did you do it?! Was it, as so many people suspect, to ensure no records were found and no witnesses could come forward to testify in the «fake oil» issue? When we think of the closure, can we forget that MP Roodal Moonilal, in Parliament, as reported in the Express, named «Dr Keith Rowley as beneficiary to a financial transaction, along with Vidya Deokiesingh, the Petrotrin employee implicated in the $80 million ‘fake oil’ scandal.» The Prime Minister termed it «a monstrous lie.» But instead of debunking the allegations before a national audience in a debate in Parliament, Rowley took Moonilal to court, to «shut me up», says the MP. And in this year’s budget debate, Moonilal repeated and heightened his accusations but again, Rowley did not respond.

What is the nation expected to believe? Can we be blamed for wondering if any very high official was protected by the closure of Petrotrin, and that with evidence destroyed, it is now safe to reopen the refinery? Indeed the Finance Minister has at last agreed for a JSC meeting to be held, strengthening suspicions that something was being hidden all along

Today, as doubts grow over whether Petrotrin can be revived, I am convinced it was an «insanely stupid decision to completely shut down the refinery.» Everybody agreed something had to be done. But as part of the unavoidable restructuring, we could have started by reducing the refinery operations for local needs only. In addition to saving US$250 million annually of precious foreign reserves to import fuel that Petrotrin once produced, we would not have hurt 10,000 citizens directly or indirectly, imperilling the national economy which is now denied significant revenue from income tax, Value Added Tax (VAT), and the spin-off multiplier effect. The closure of Petrotrin is undoubtedly a significant contributor to the $8 billion annual loss of VAT revenue recently estimated by Government Senator Allyson West

The decision remains an unmitigated disaster. It has weakened our economy which declined by -0.2 per cent in 2018 instead of the 1.9 per cent growth projected. It has thrown our energy security into serious doubt. Shutting down Petrotrin remains the biggest blunder since the attainment of Independence. The Rowley administration cannot hide from their Petrotrin sin. It is «bolted to their chest», staining their name, forever! 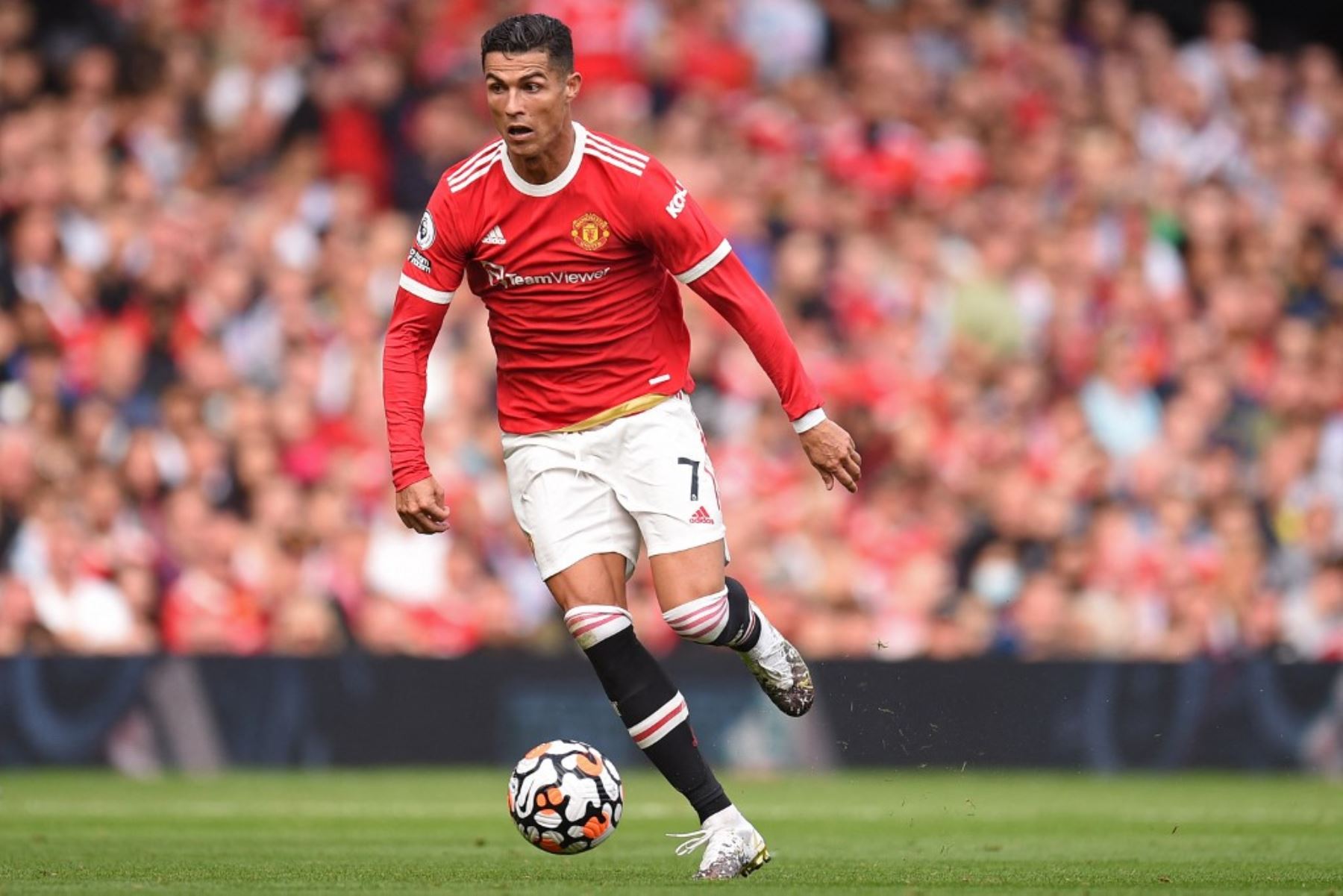 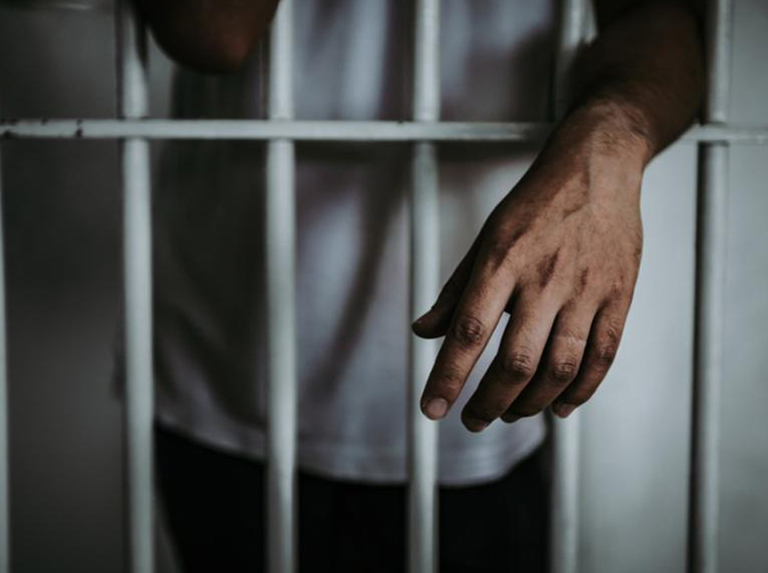 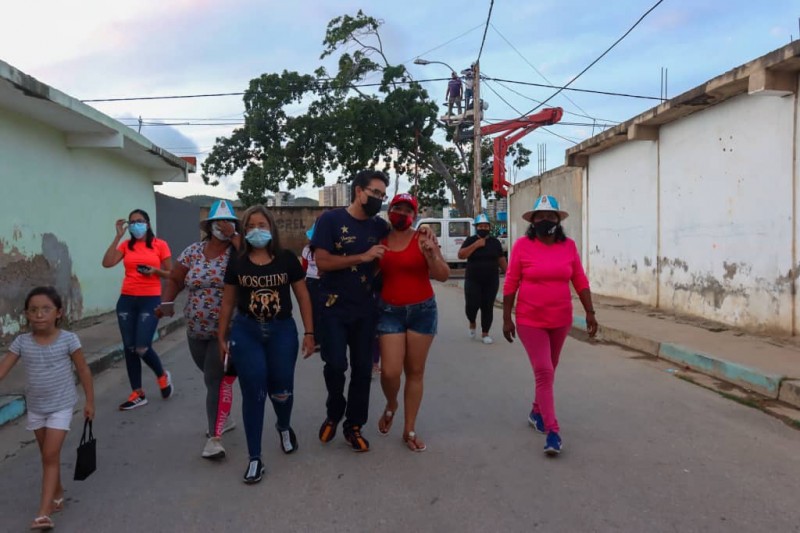 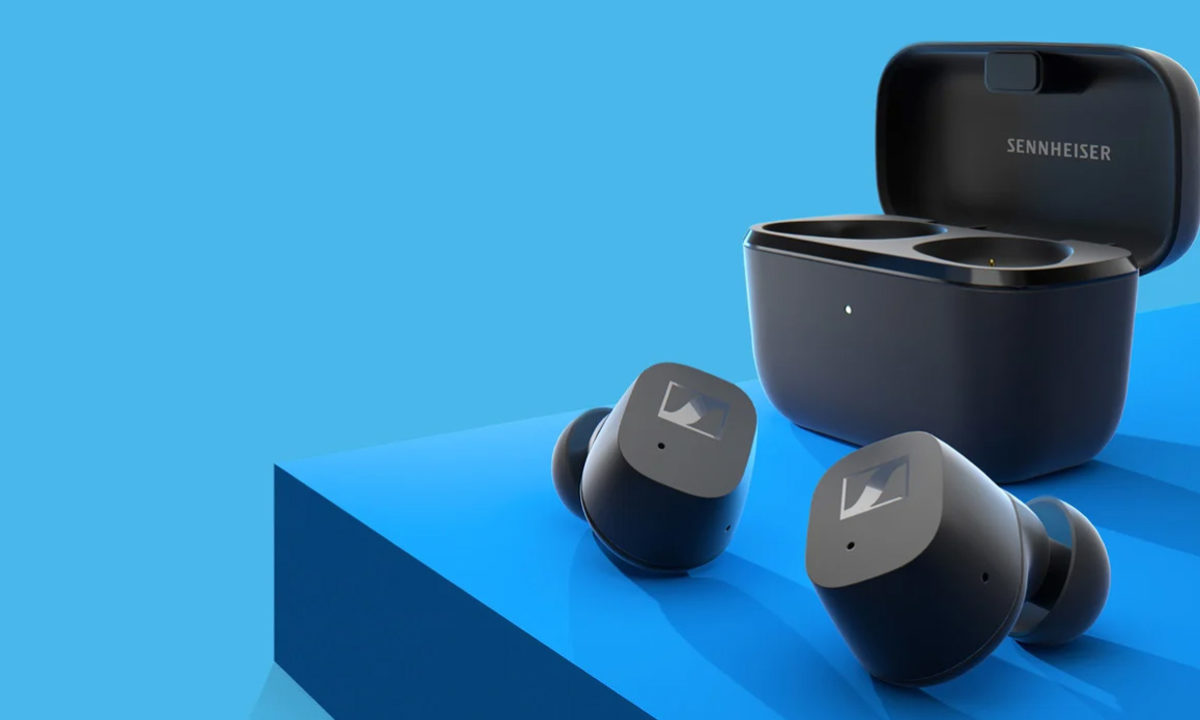 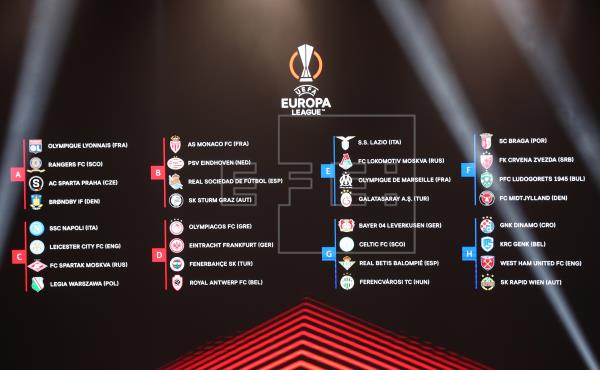 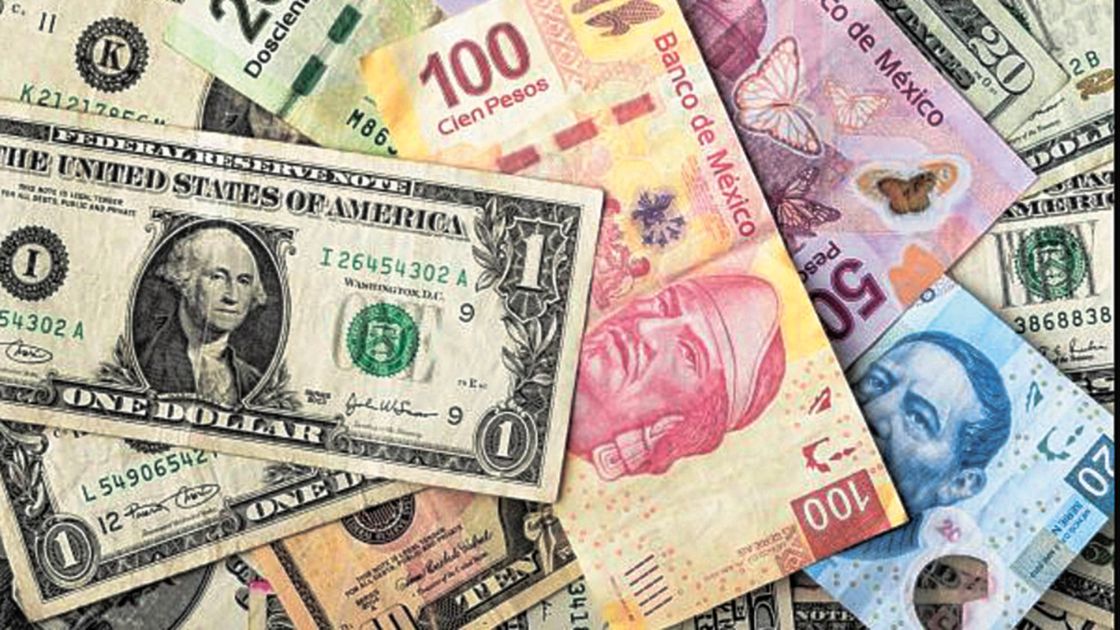 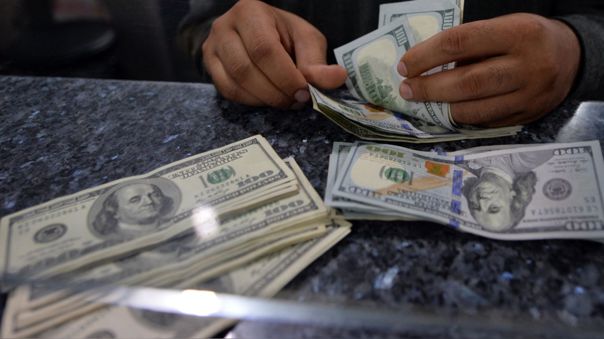 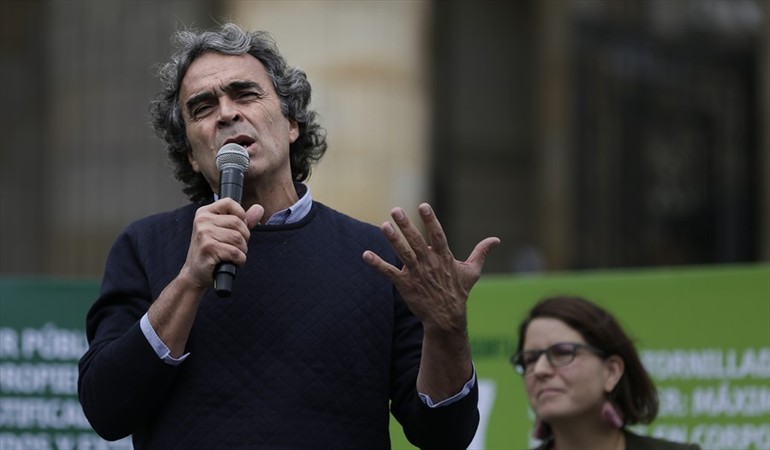 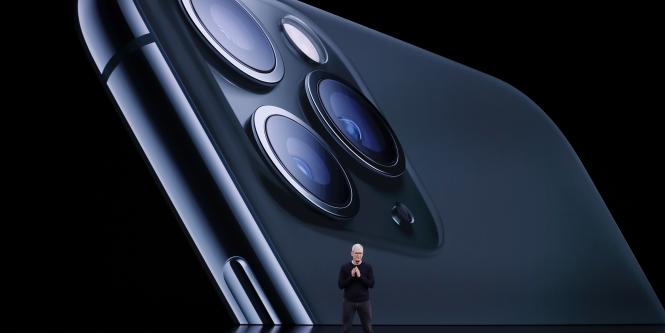 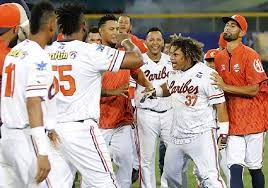 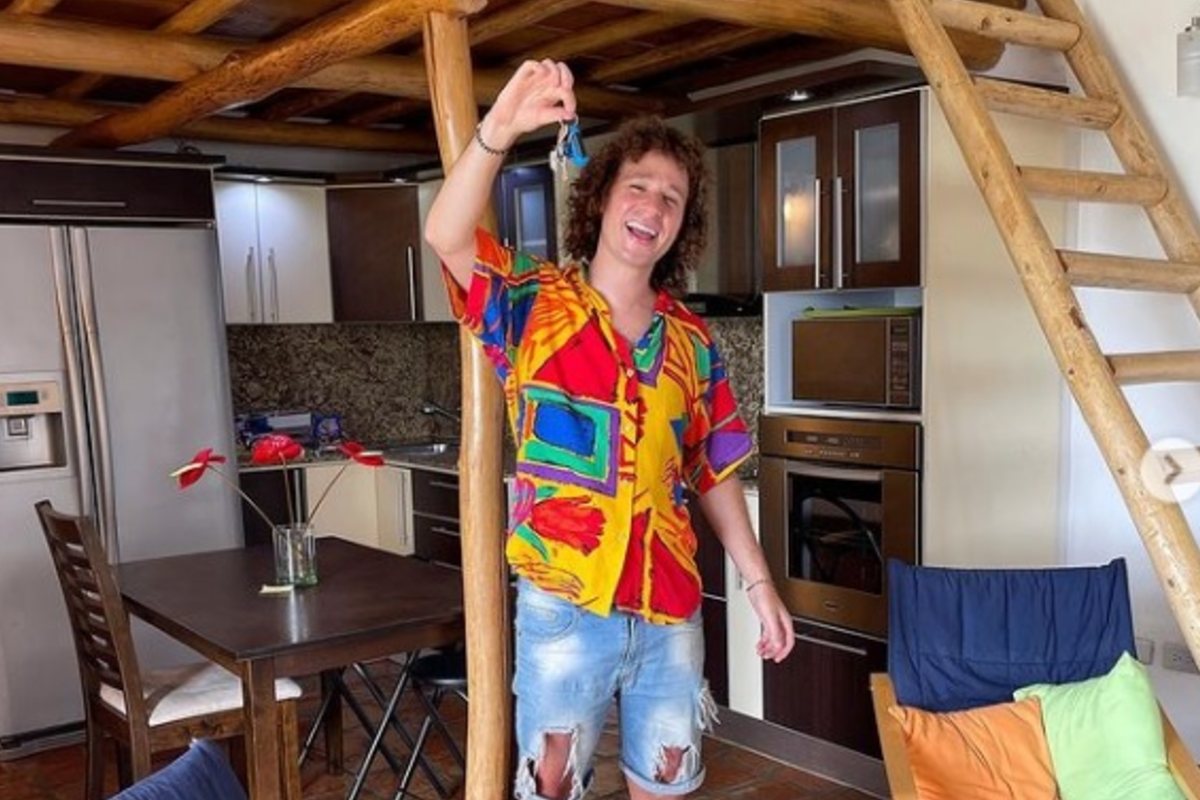