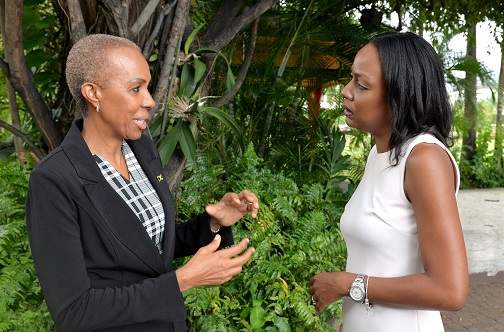 KINGSTON, Jamaica — Science, Energy and Technology Minister, Fayval Williams, says equipping the country’s young people with the requisite soft skills and competences is critical to enabling their full participation in the fourth industrial revolution, and contributing to the country’s sustained growth and development. She noted that “by 2020, this revolution will bring advanced robotics, artificial intelligence, and machine learning, which will transform the way we live and work”.

Williams said that the worker being prepared for this development “not only needs to be competent but also flexible and adaptable, to keep pace with the changing times”.

She was speaking at the closing and awards ceremony for the New Employment Opportunities (NEO) Jamaica Project, at the Terra Nova All-Suite Hotel in St Andrew on Thursday.

She said the WEF further states that soft skills, such as emotional intelligence, critical thinking, teamwork, service orientation, problem-solving, and communication, will be among the most sought-after requirements for workers by 2020.

“The world of work, as we know it, has [been changing] significantly over the years. No longer is the workplace solely about having the smarts to do a job. It is also about creating a more rounded individual, who can contribute to all aspects of the work,” she noted further.

In this regard, Williams hailed initiatives such as the three-year NEO Jamaica Project for helping to create industry-ready youth equipped with the knowledge and soft skills that will assist them in “getting the job done well”.

The US$9.3-million project was administered by the MultiCare Youth Foundation under the Private Sector Organisation of Jamaica (PSOJ) Youth Upliftment through Employment (YUTE) initiative, in tandem with several key stakeholders.

These included the Ministries of Labour and Social Security, and Science, Energy and Technology.  It was aimed at providing at-risk youth, 17 to 29 years, with the requisite skills, through training, to fill in-demand occupations.

A memorandum of understanding was signed between the Labour and Social Security Ministry and YUTE in 2017 to establish a partnership, geared towards increasing job entry among the targeted youth.  Williams hailed the programme as “a job well done”.

“I believe that the investments that you’re making and the skill sets that you’re developing in the generations of Jamaican youth will not only make them employable but will also empower them to be the world changers in the future,” she added.  Williams pointed to the need to unlock more of the creative and innovative potential in Jamaicans, particularly young people, “who must play an active role in shaping their future”.

“This [21st] century provides a fertile environment for our youth to think critically about using technology to address societal problems and create entrepreneurial avenues, while engineering the next great innovation,” she added. 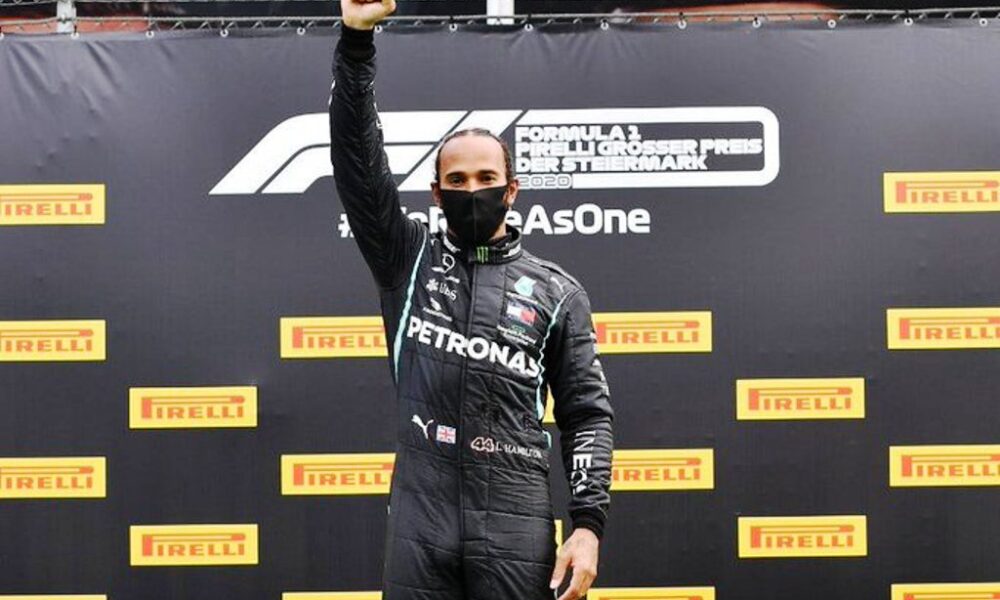 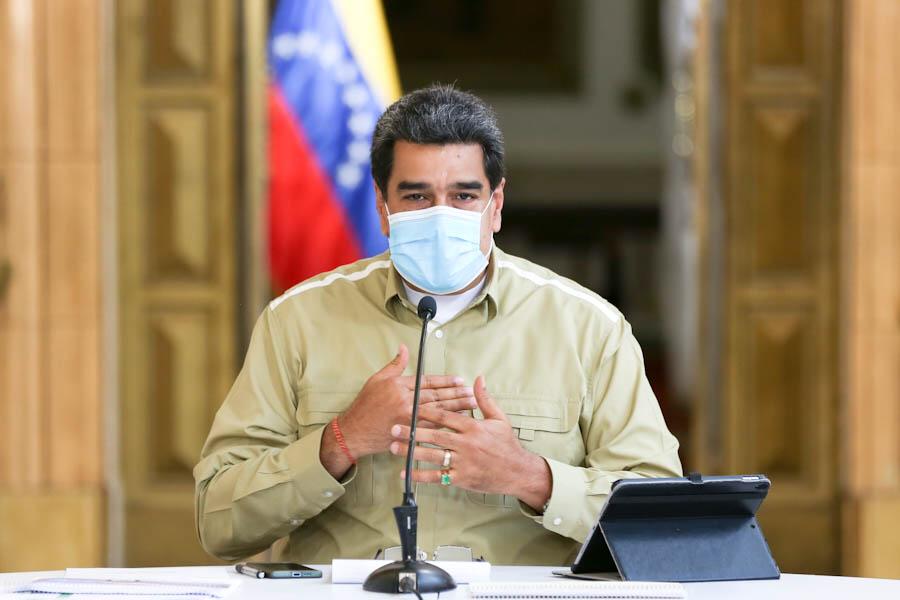 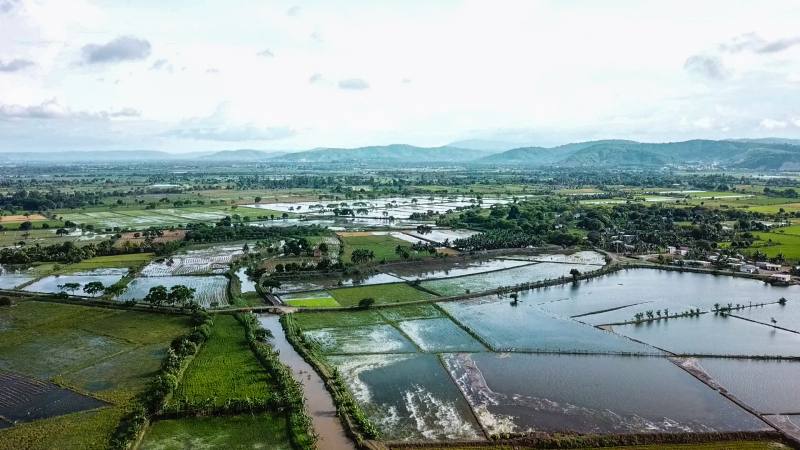 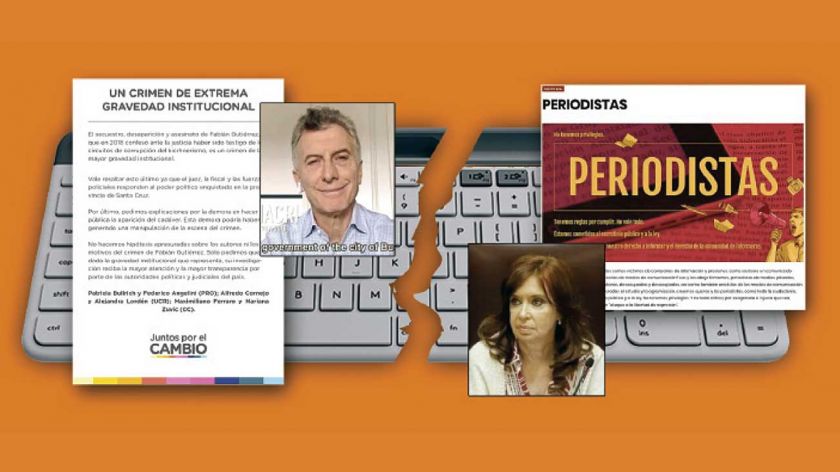 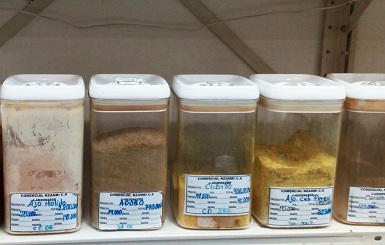 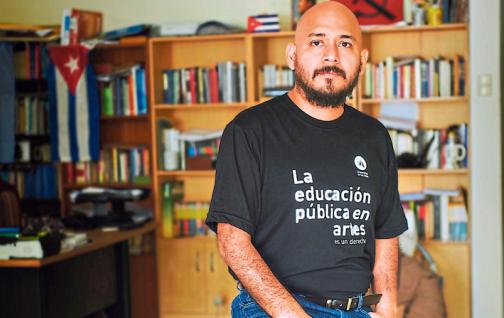 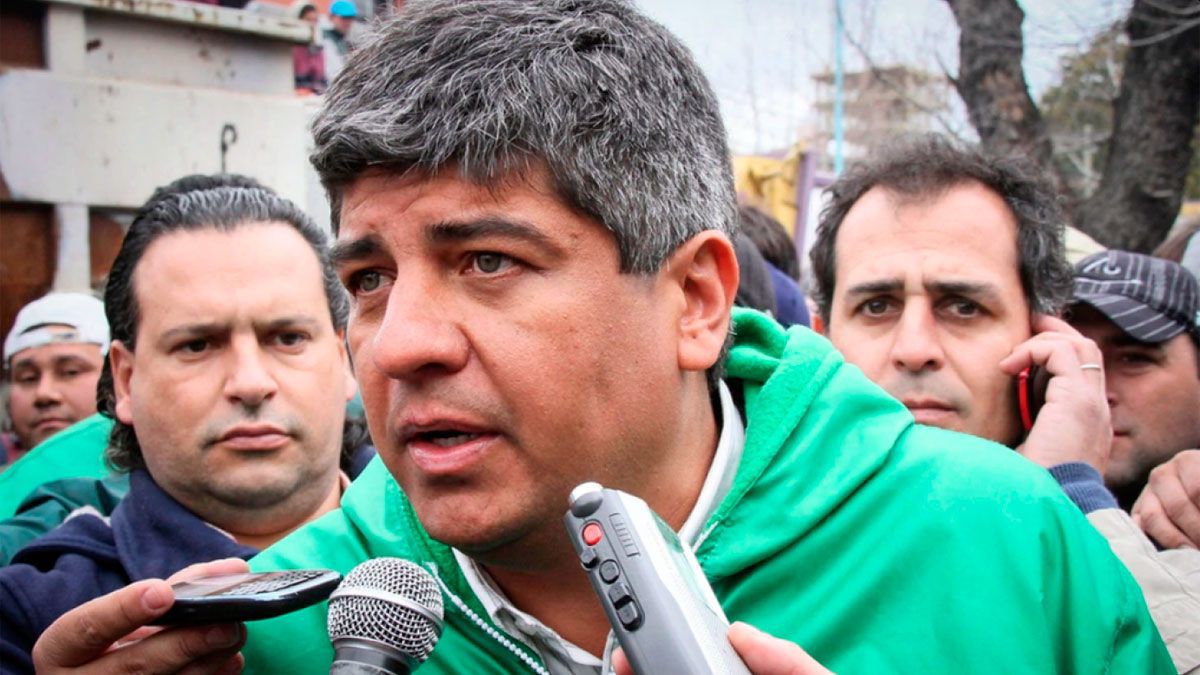 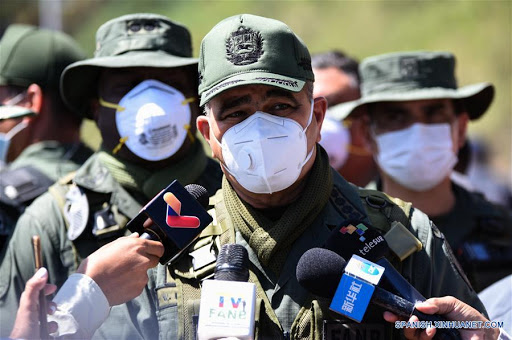 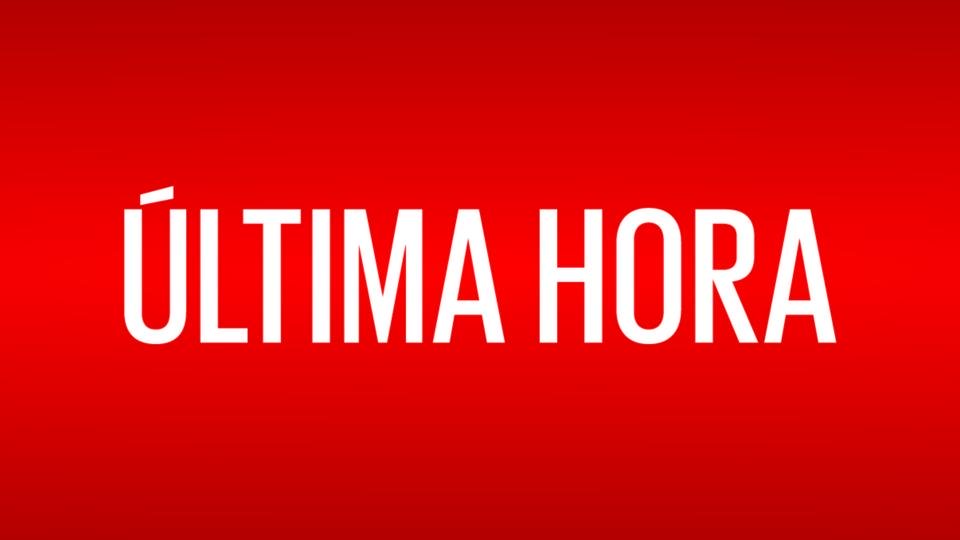