In a statement, Tuesday, CWI said an agreement had been reached to end the relationship with one year still to run on the contract. “It has been a great and successful partnership for both Cricket West Indies and Digicel,” said CWI‘s director of commercial, marketing and communications, Dominic Warne.

“We are now primed to take on a number of new initiatives as part of our recently announced strategic plan to make cricket the heartbeat of the Caribbean. We hope to make an announcement on our new long-term principal partner soon.” CWI penned a new deal with Digicel two years ago, with the Irish company sponsoring the senior men and women’s international sides along with the Under-19s.

Digicel struck up its partnership with West Indies cricket in a multi-million dollar sponsorship deal, which took effect on the 2004-05 tour of Australia. The move followed the withdrawal of Digicel‘s telecommunications rivals, Cable and Wireless, who had been long-term sponsors of West Indies cricket.

Digicel Group chief financial officer, Raymond Leclercq, praised the benefits which had been derived from the partnership. “Over the years, we have been very successful in forging sponsorship partnerships with the things we know our customers love most,” Leclercq said

“This approach has helped us to grow the Digicel brand to be the number one brand in the region and to make a lasting impression on our customers. “We would like to take this opportunity to thank Cricket West Indies for 13 years of amazing partnership and for the opportunity and privilege of helping to bring the fun, thrill and excitement of the game of cricket to a wider audience and in new and engaging ways.”

The announcement of the termination comes just a week before the start of the Home Series against Sri Lanka, with Tests scheduled for Queen’s Park Oval in Trinidad, Darren Sammy Cricket Ground in St Lucia and Kensington Oval in Barbados, from June 6 to 27 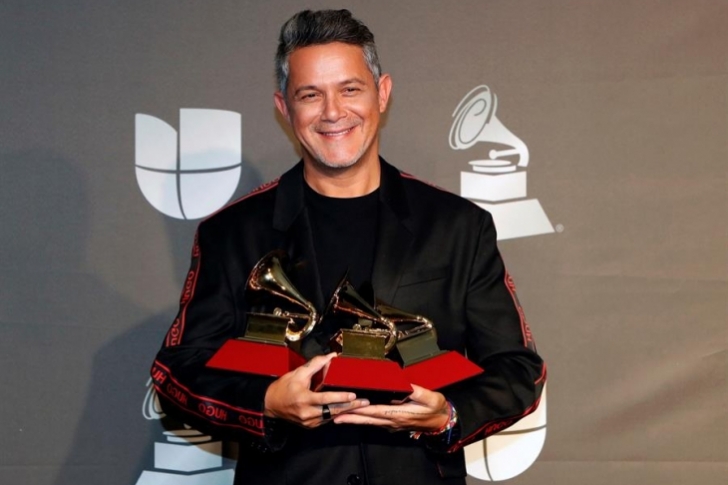 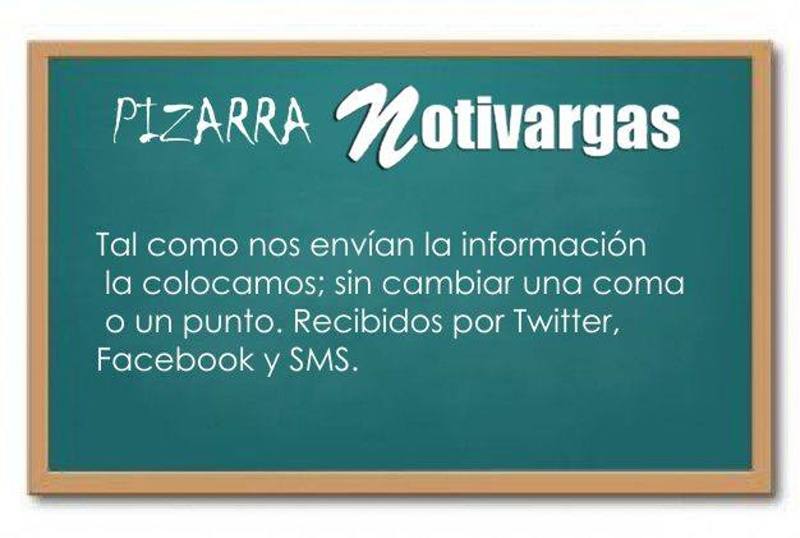 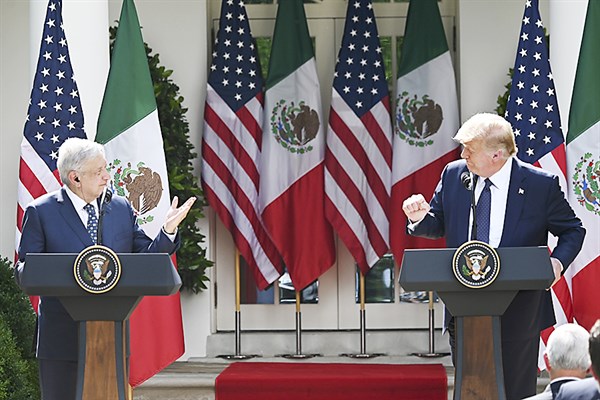 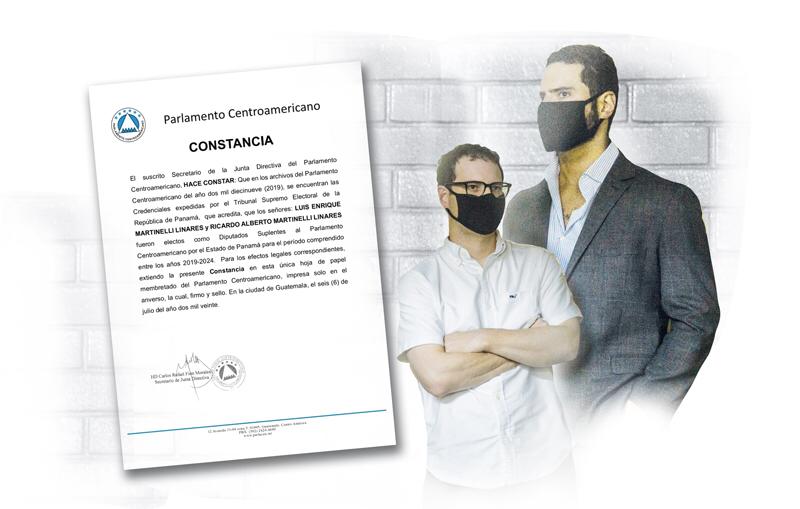 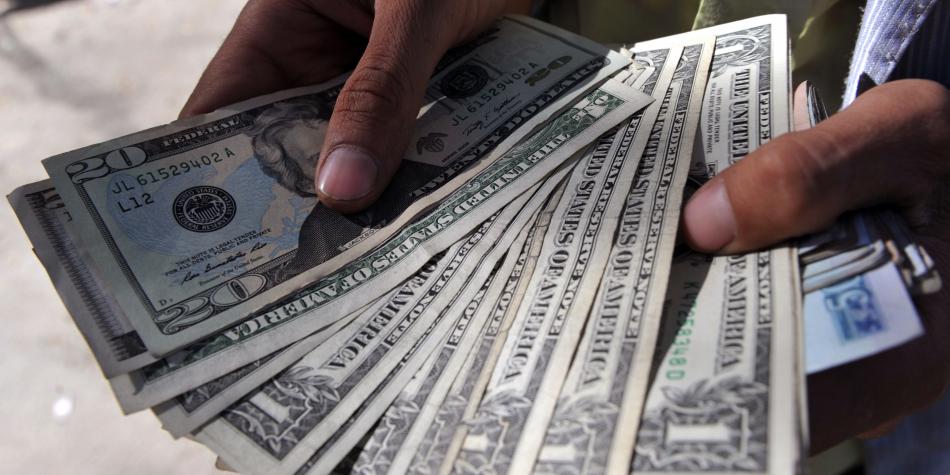 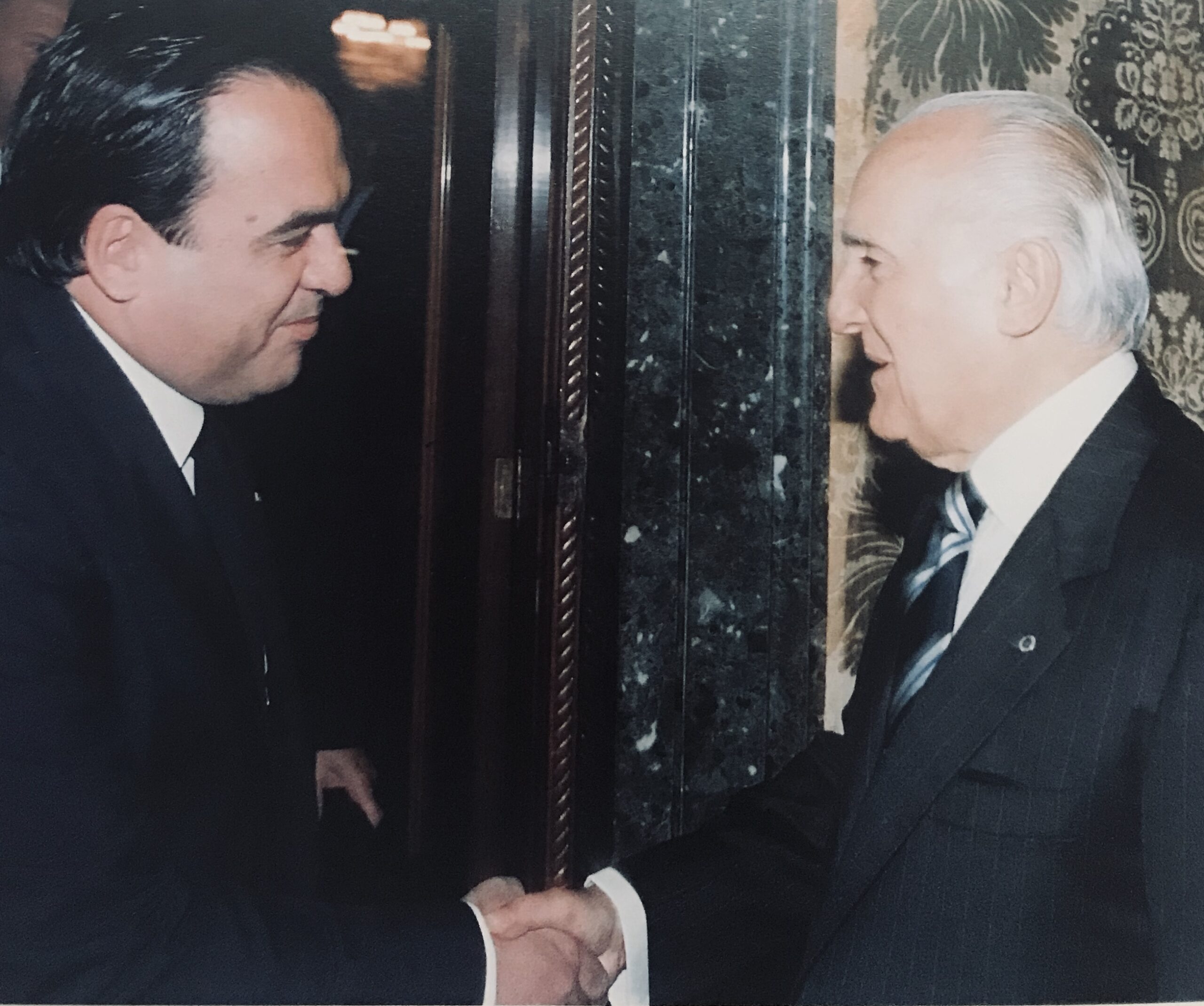 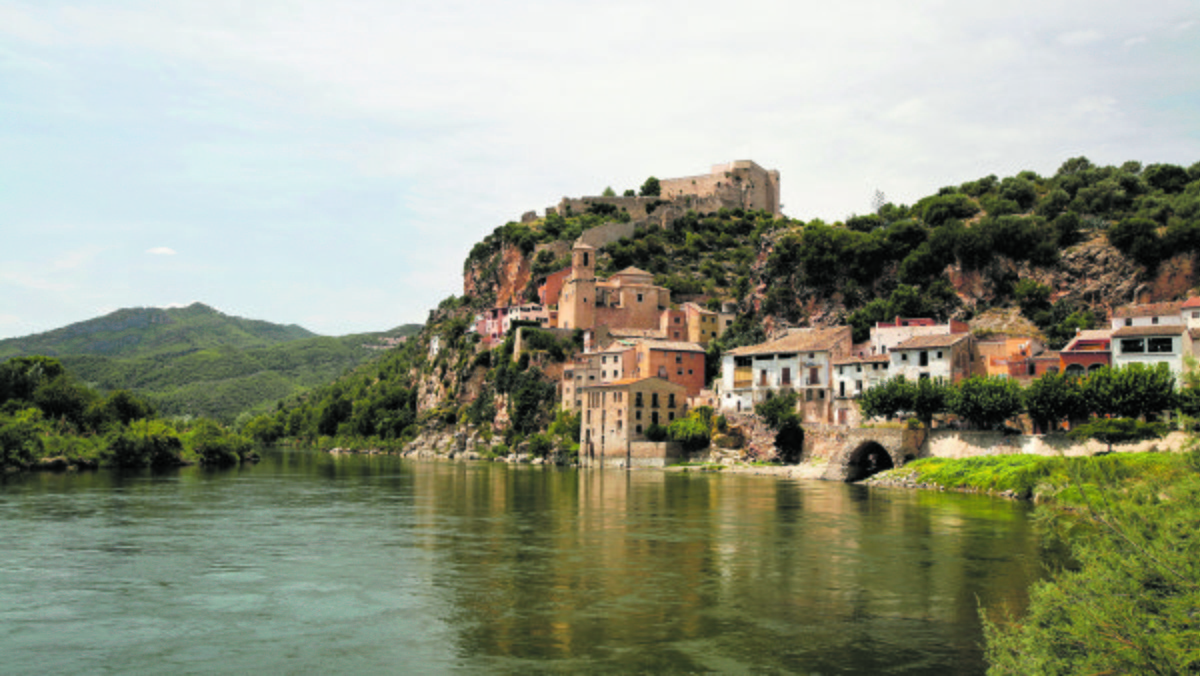